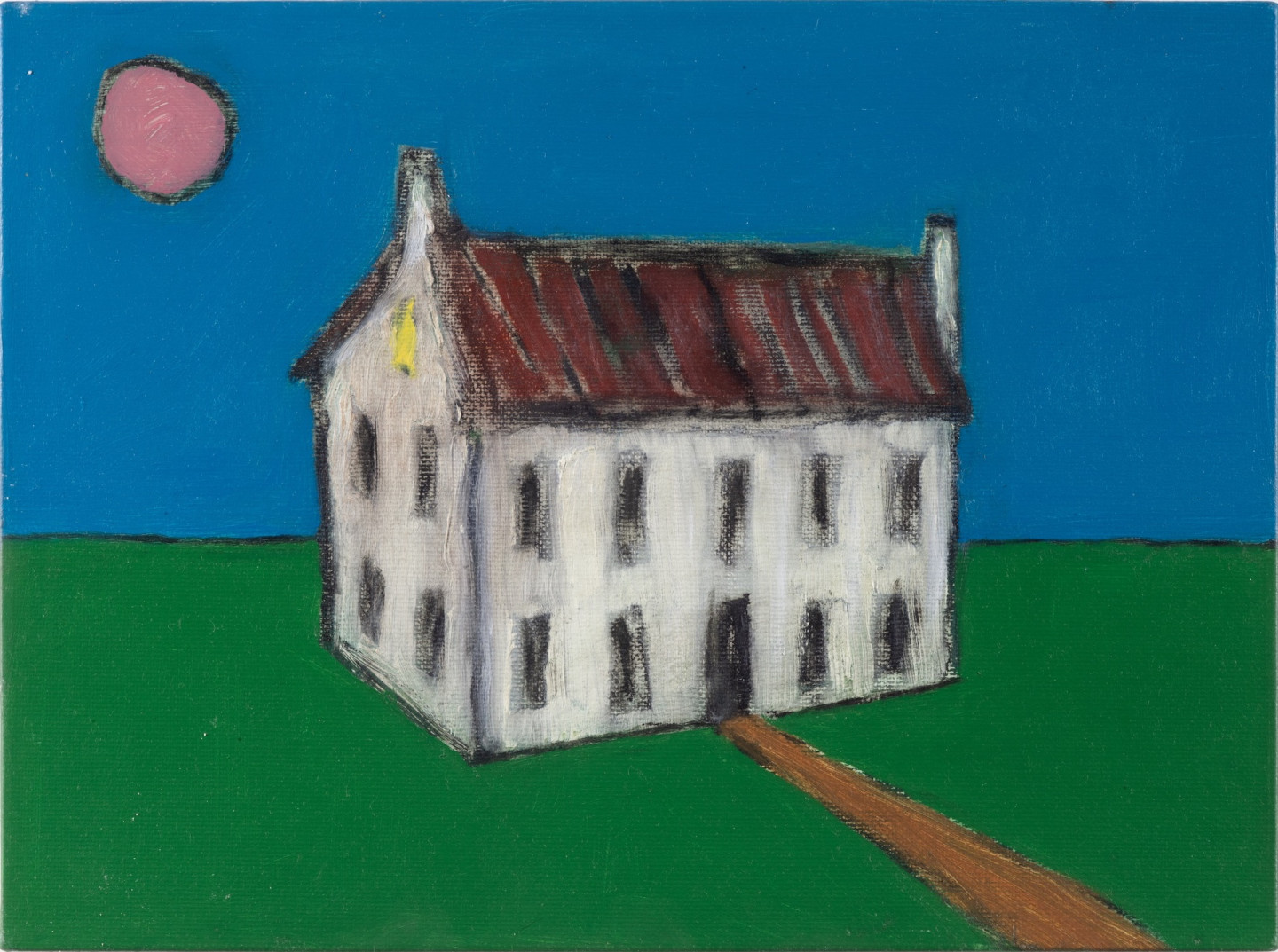 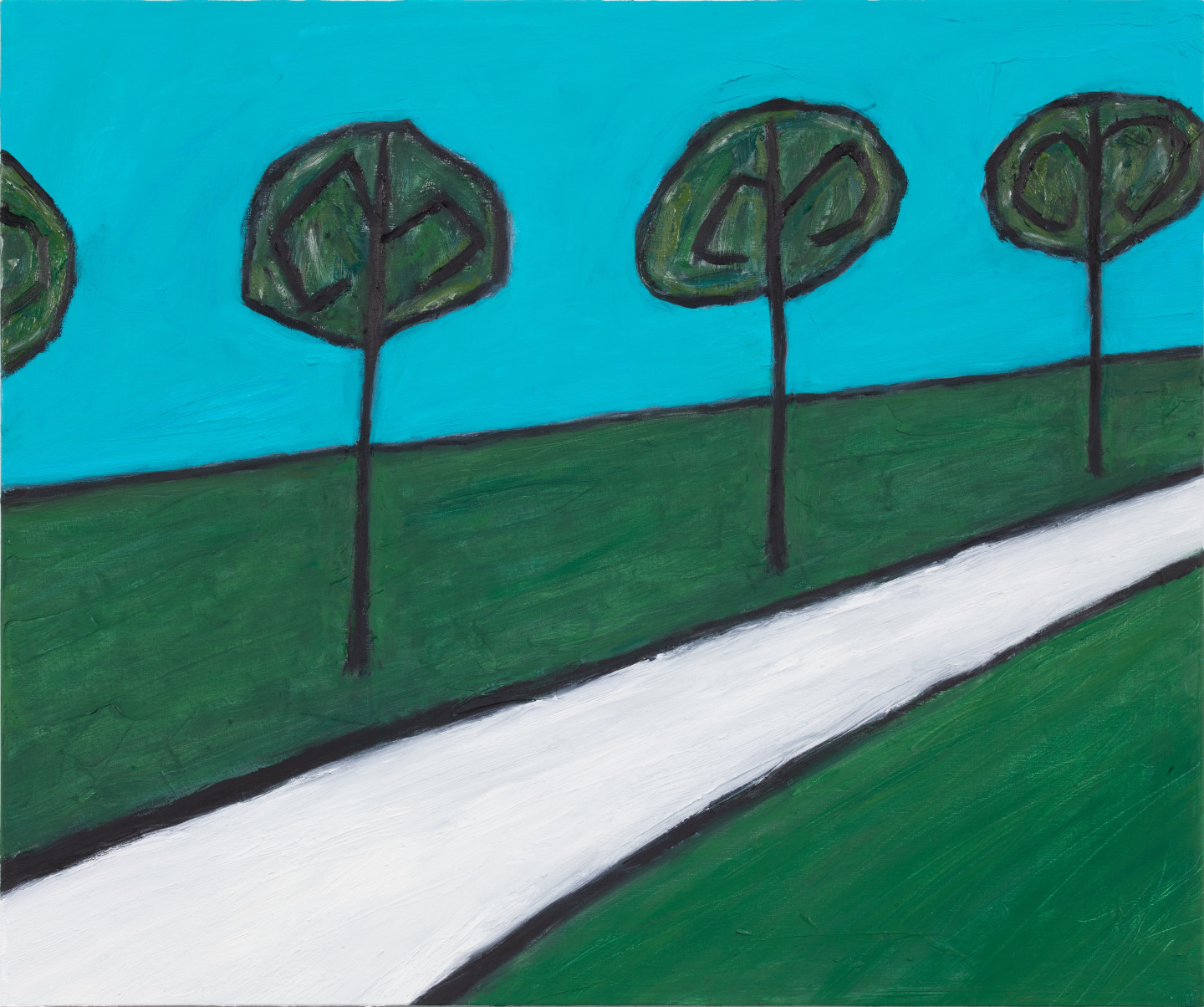 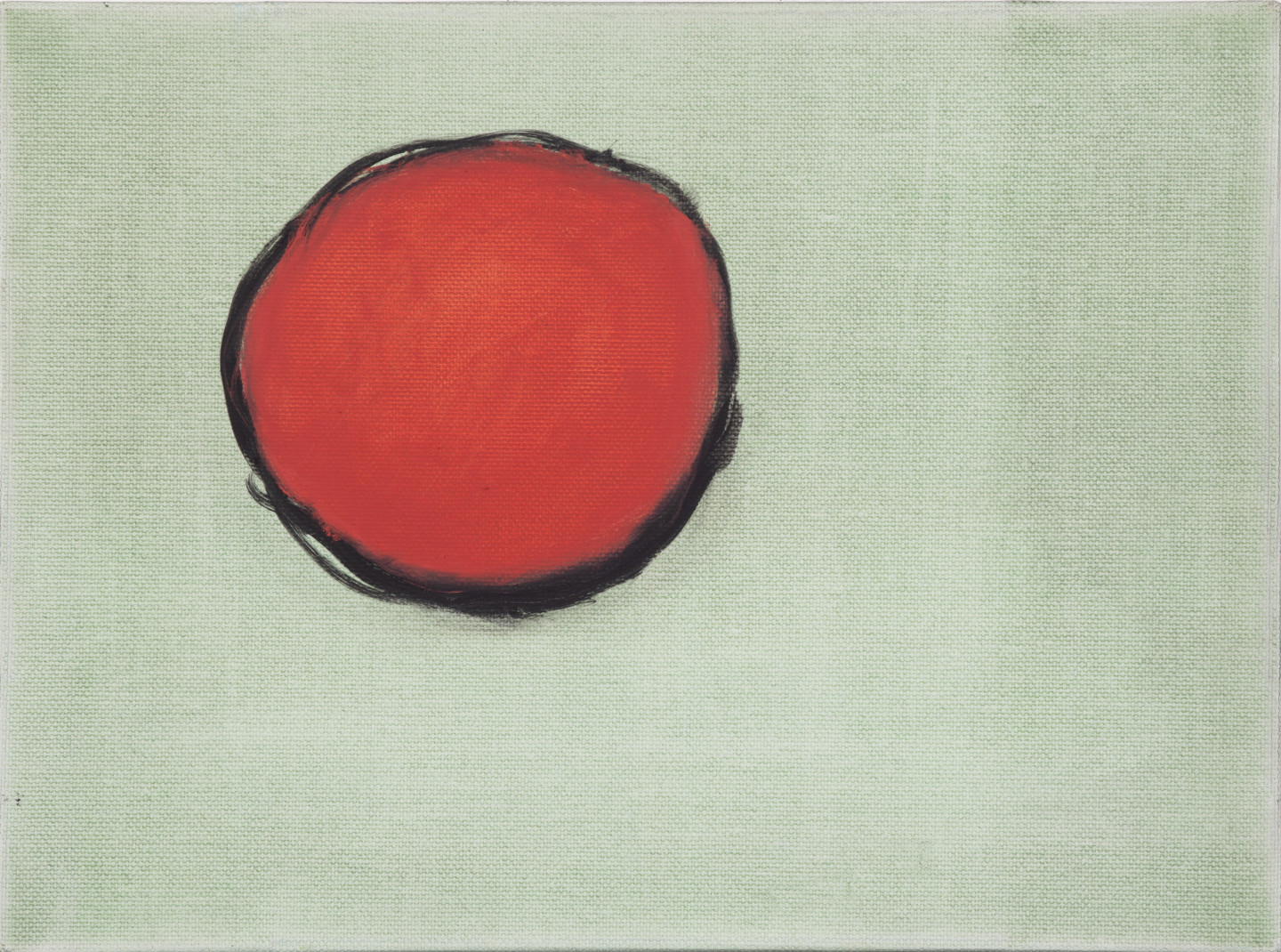 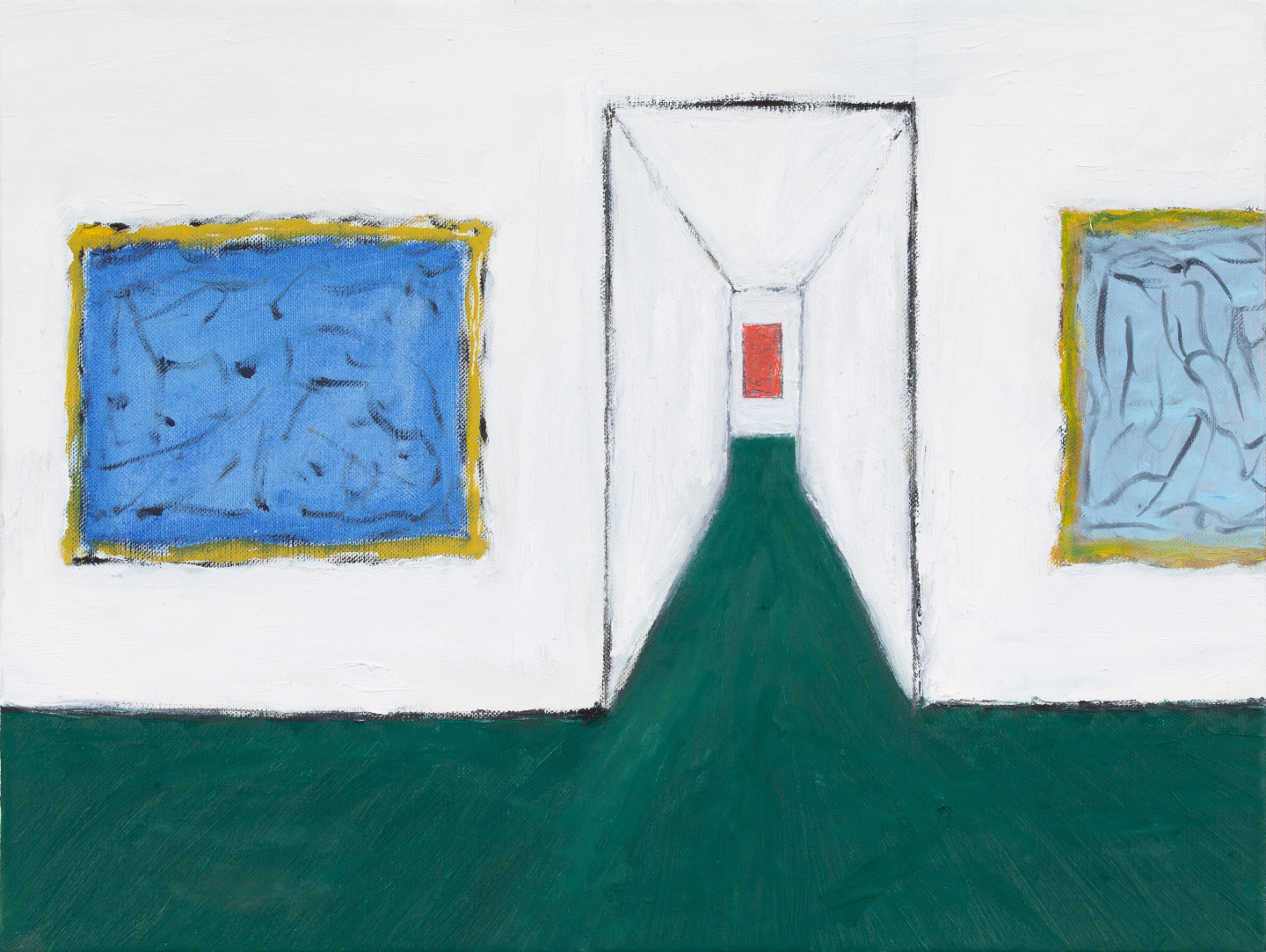 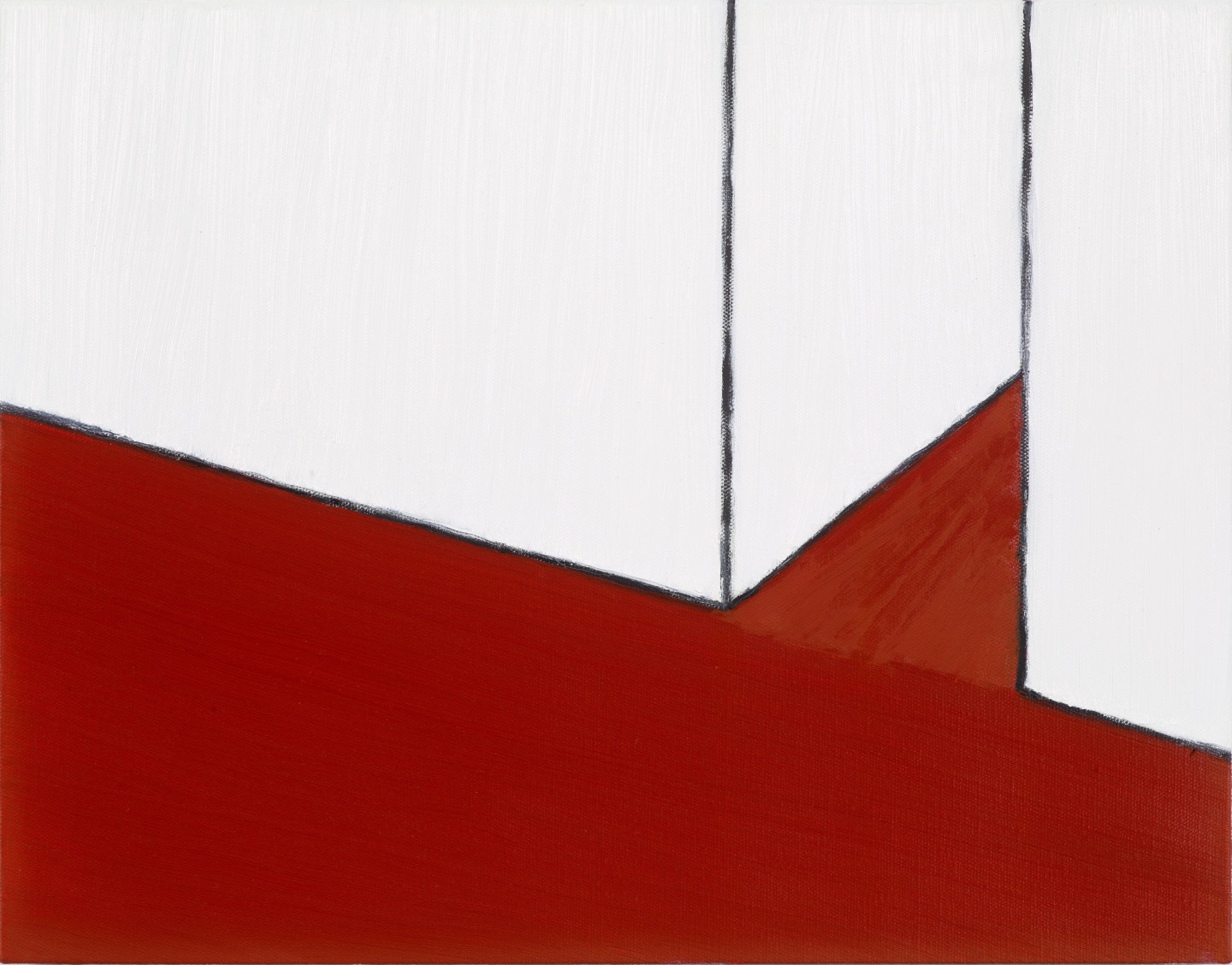 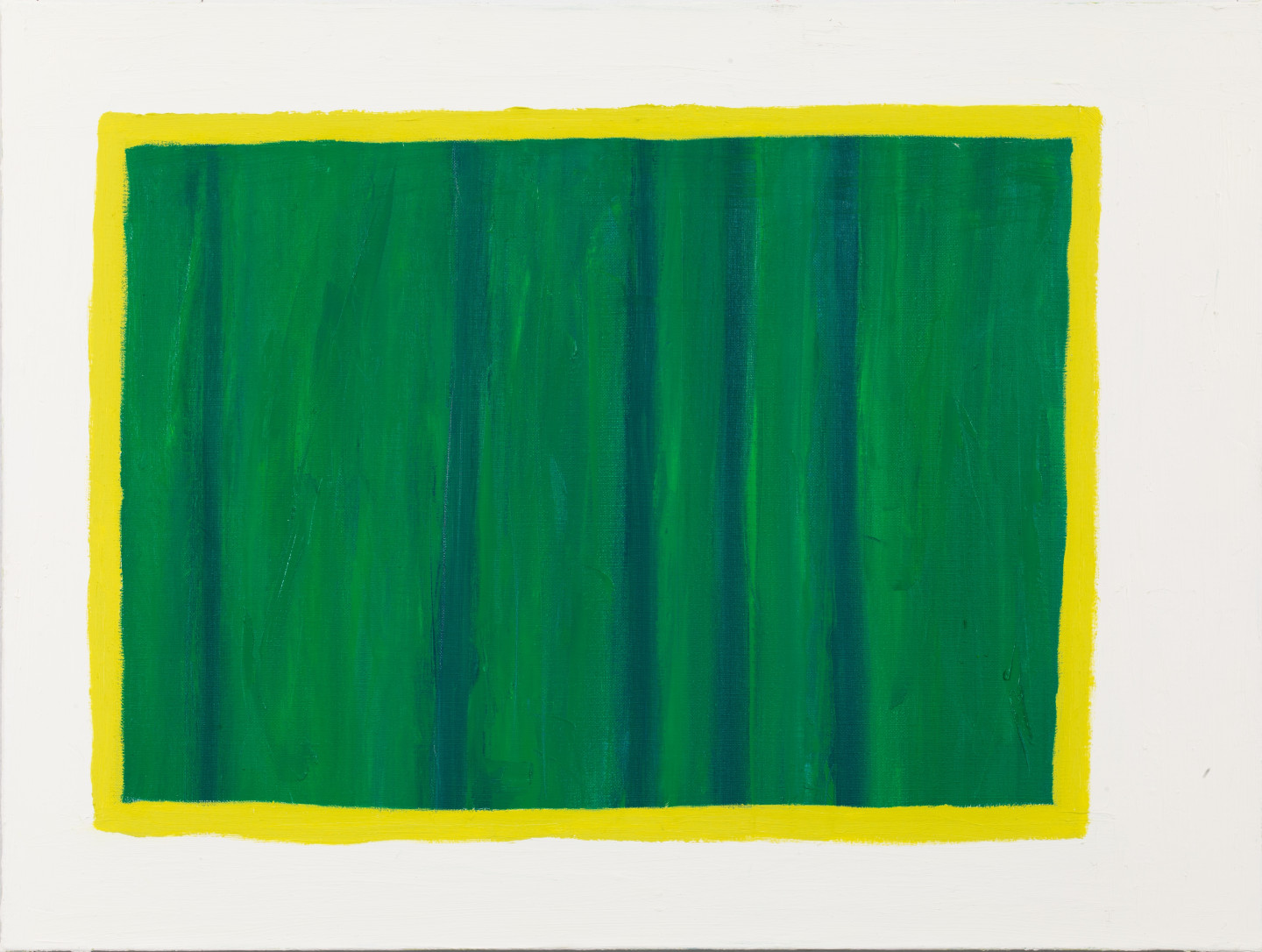 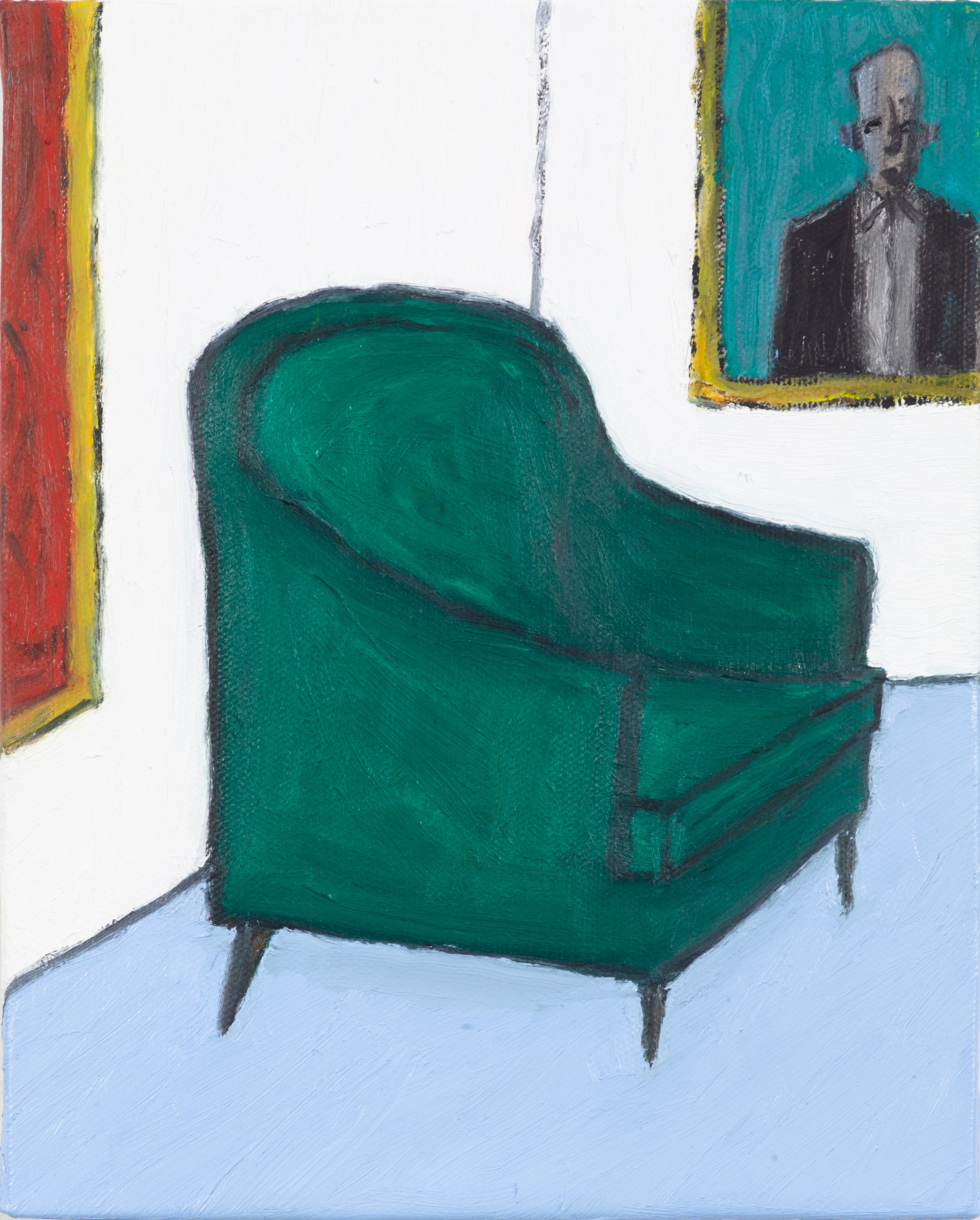 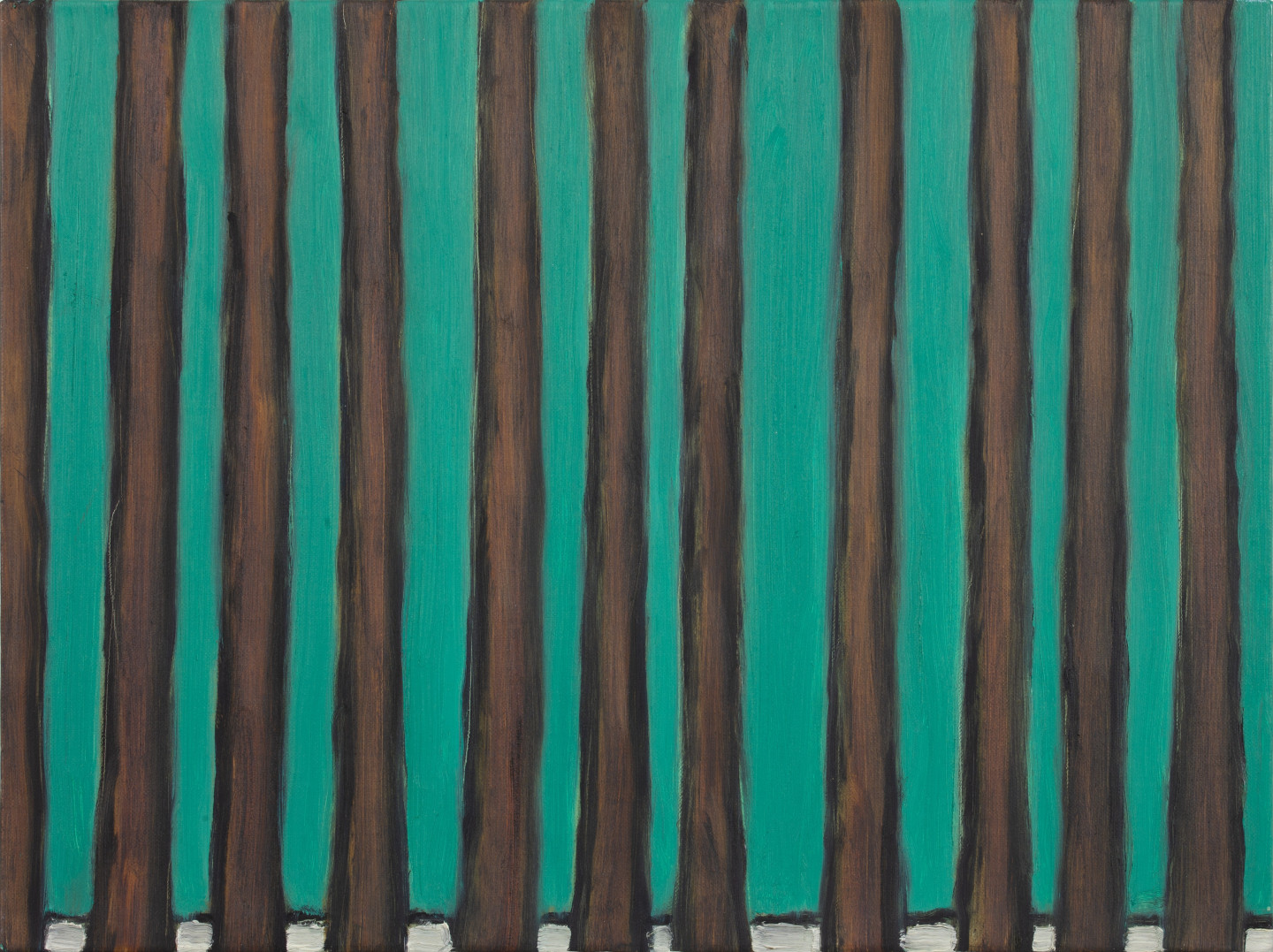 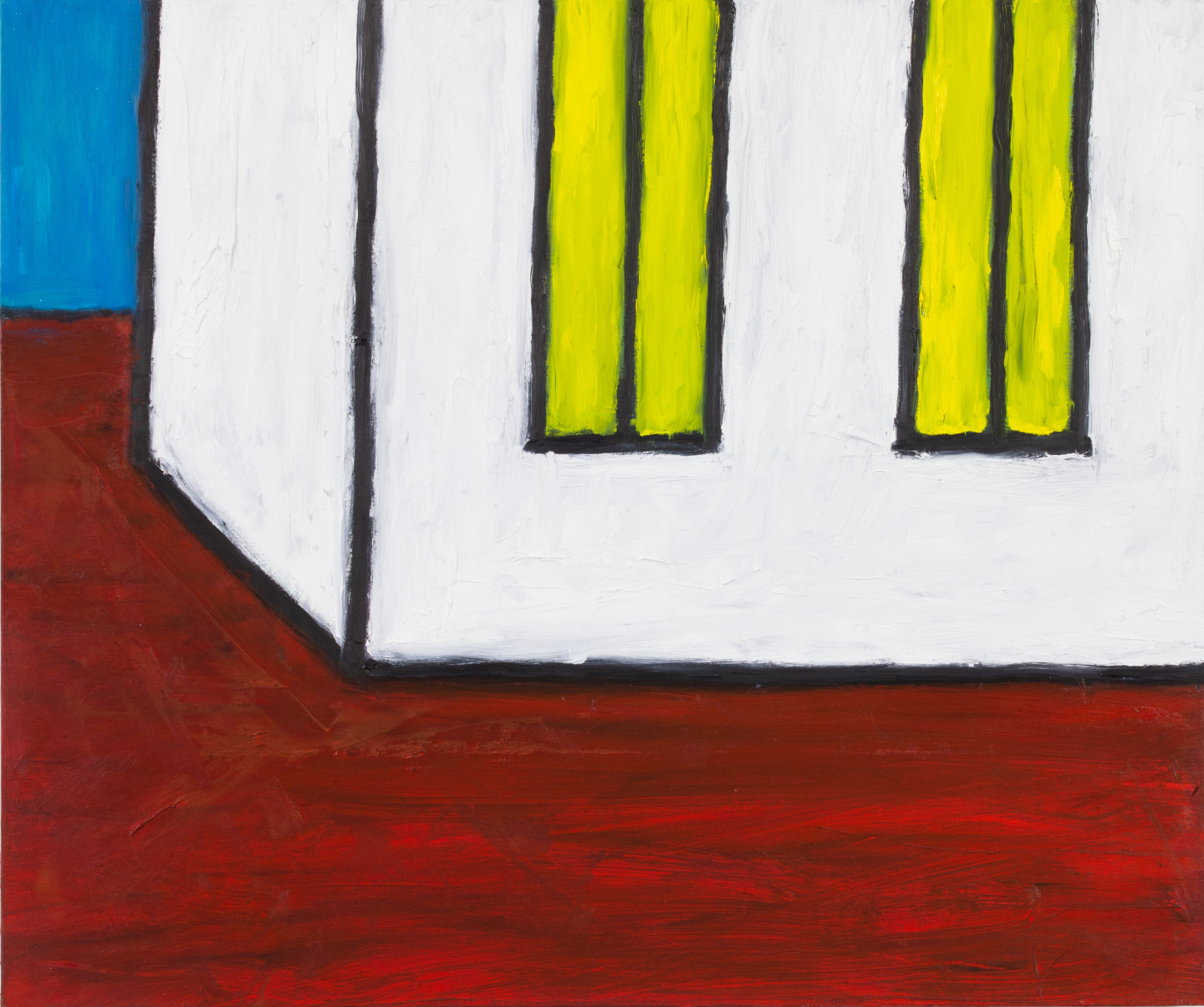 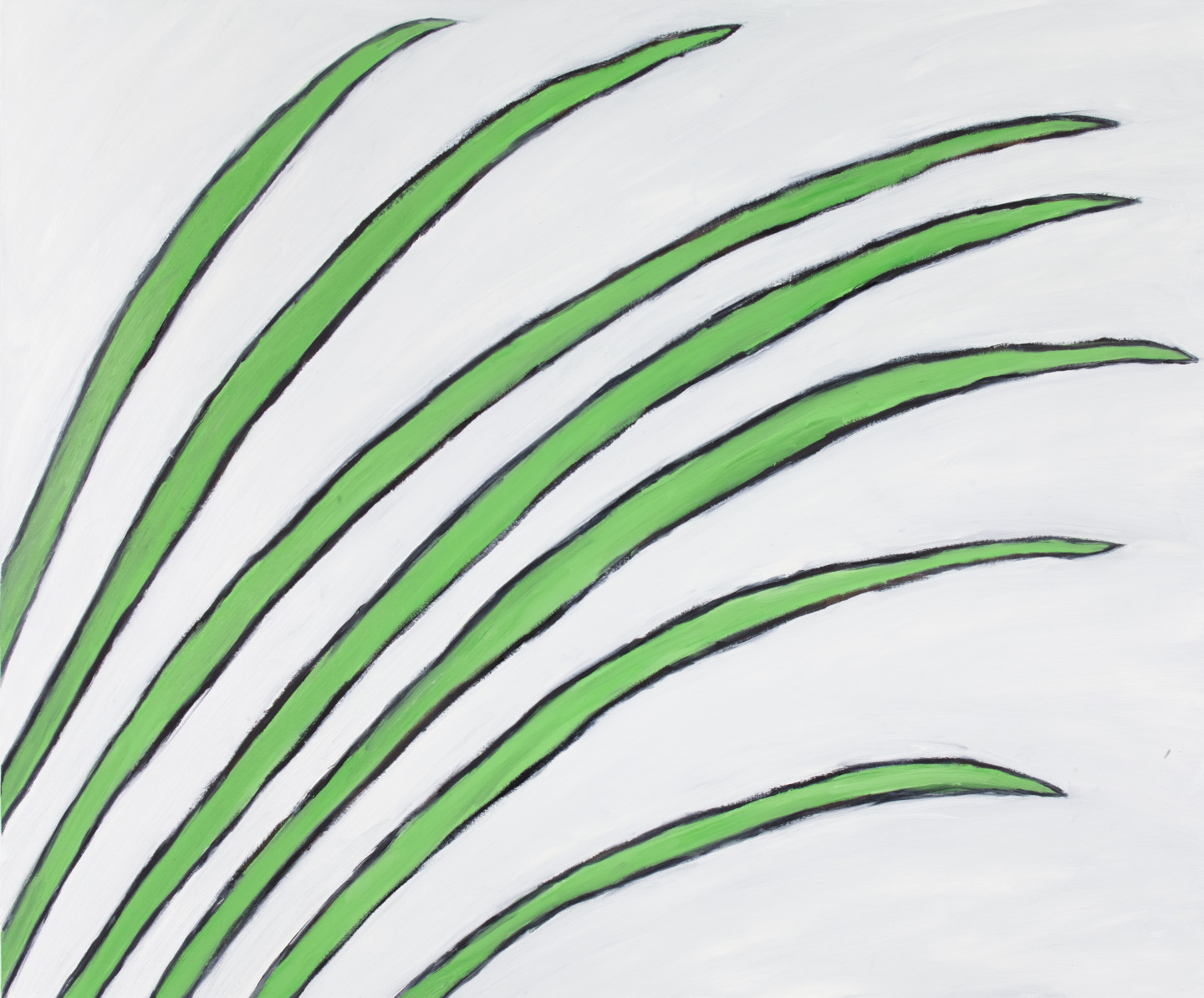 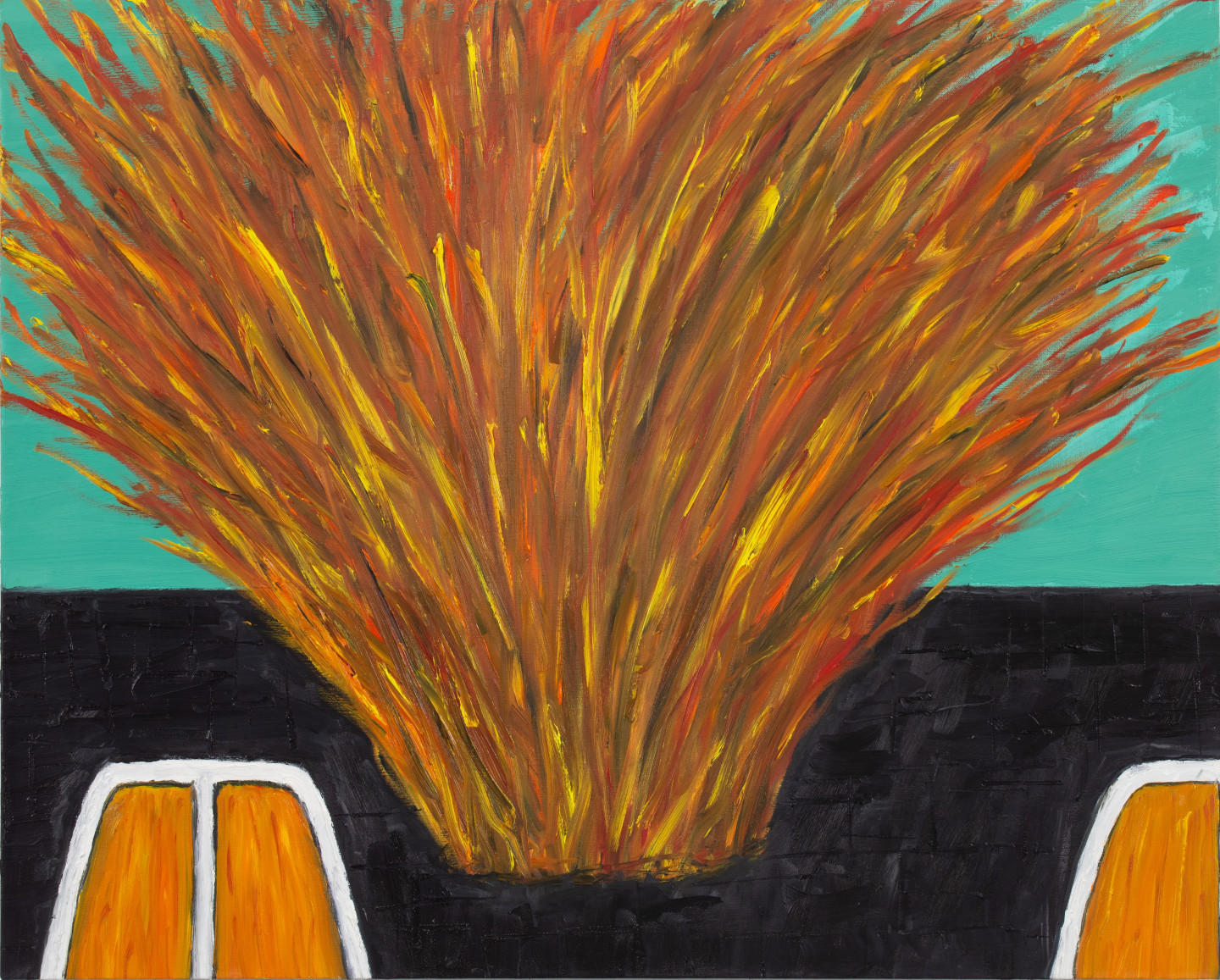 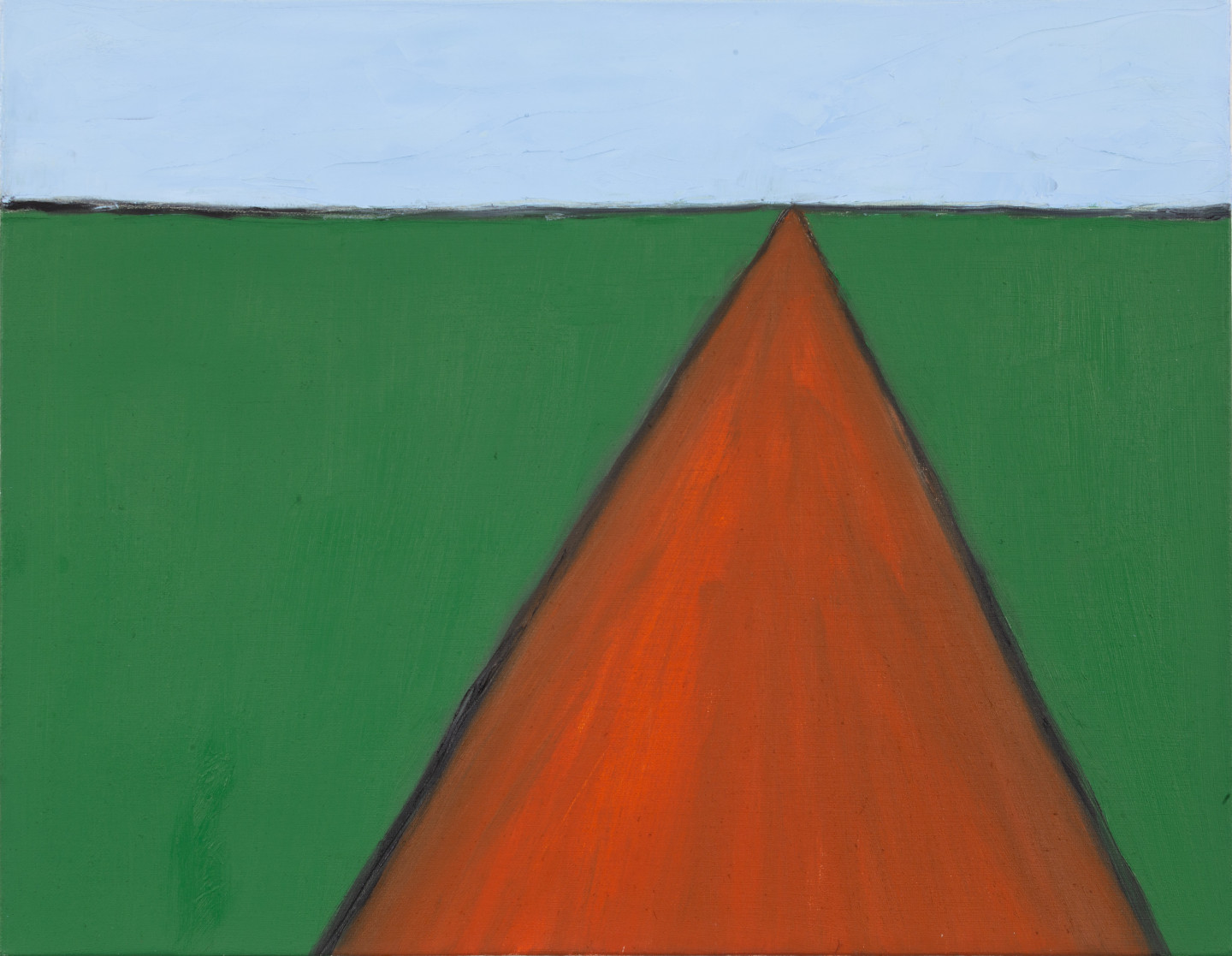 “I paint what I need to paint and then I leave. Covering my tracks is part of the escape. And for me the escape is the point."—Andrew Pope

Andrew Pope’s paintings rarely contain direct references; instead they seem to mine the more indefinite domains of memory and dreaming. Yet everything exists in a place, and Pope’s works can really be described as landscapes of both the external and interior kind. The paintings return to similar geographies, pictorial and emotional, over and over—in the artist’s words: “constantly breaking old ground.” The sense of (dis)location in Pope’s works is therefore closely tied to the sense of time. It’s as if something just happened here, or might happen. The paintings have variously been described as sparse, elusive, disconcerting, foreboding, restless, alienated, detached, resigned, enigmatic. Yet key to the artist’s process is a deadpan delivery, a kind of casual reporting that seeks to leave little trace. It is in this manner that Pope’s works are unified by an element of voyeurism: the unobtrusive view of an absent observer looking in on something.

If not tied to reference materials, Pope’s paintings do reach into the realms of the imagination, and what we might even call the subconscious. Some works speak to the feelings of being an outsider, like RETROSPECTIVE or NEUTRAL CORNER, which picture the lonely life of art when no one is in the room. Others draw more directly on a memory. In THROUGH THE ROOF Pope recalls the moment of accidentally setting his childhood home on fire at the age of ten, reinserting meaning back into the event, which has otherwise lingered as just a “funny story” retold. With Pope’s background in literature, the titles of his paintings often take on an outsized meaning. Many emerge from a continuing list he keeps, pulled from books and other obscure references—including the title of this exhibition, which references the autobiography of novelist Graham Greene. Finally, a floating orb repeats in many of the works, its appearance reflecting a kind of clue as to how we read Pope’s images: in some places it seems to to be a sun or moon, in others it might be a row of shrubs, next a solo ceiling light. Anything, really, but a circle itself.

Andrew Pope is a self-taught painter born in Atlanta, GA in 1971. He graduated from the University of Georgia. Recent exhibitions include his solo debut, Lonescape at Fortnight Institute, New York in 2019, a solo Private Property at Ampersand, Portland, OR in 2020, and Town and Country, a two-person show at Turn Gallery, New York in 2021. His work has been included in group exhibitions at Half Gallery, New York; Rebecca Camacho Presents, San Francisco; Galerie Sebastien Bertrand, Geneva; Season, Seattle; and Launch F18, New York; among others. Pope lives with his wife and son in New York. 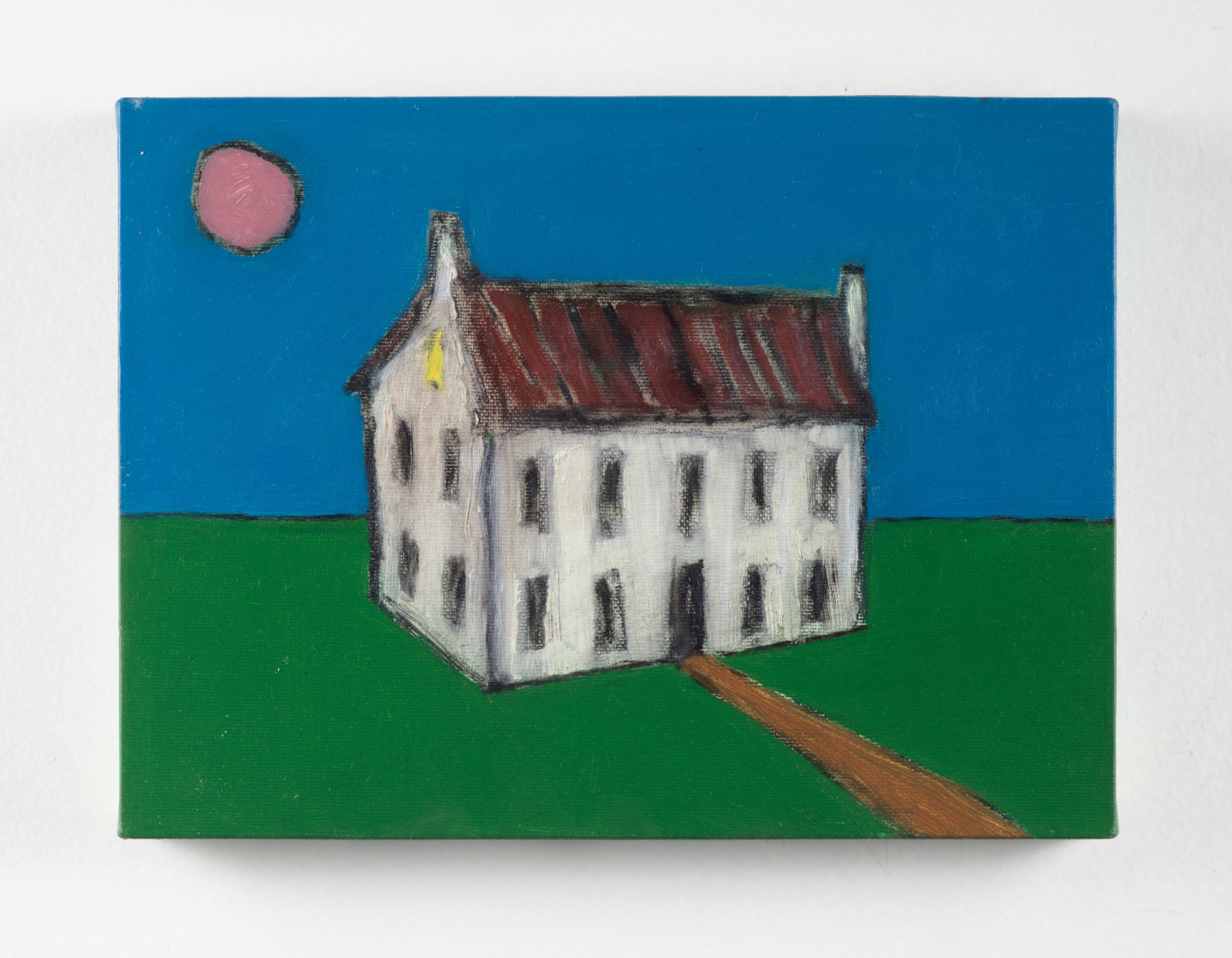 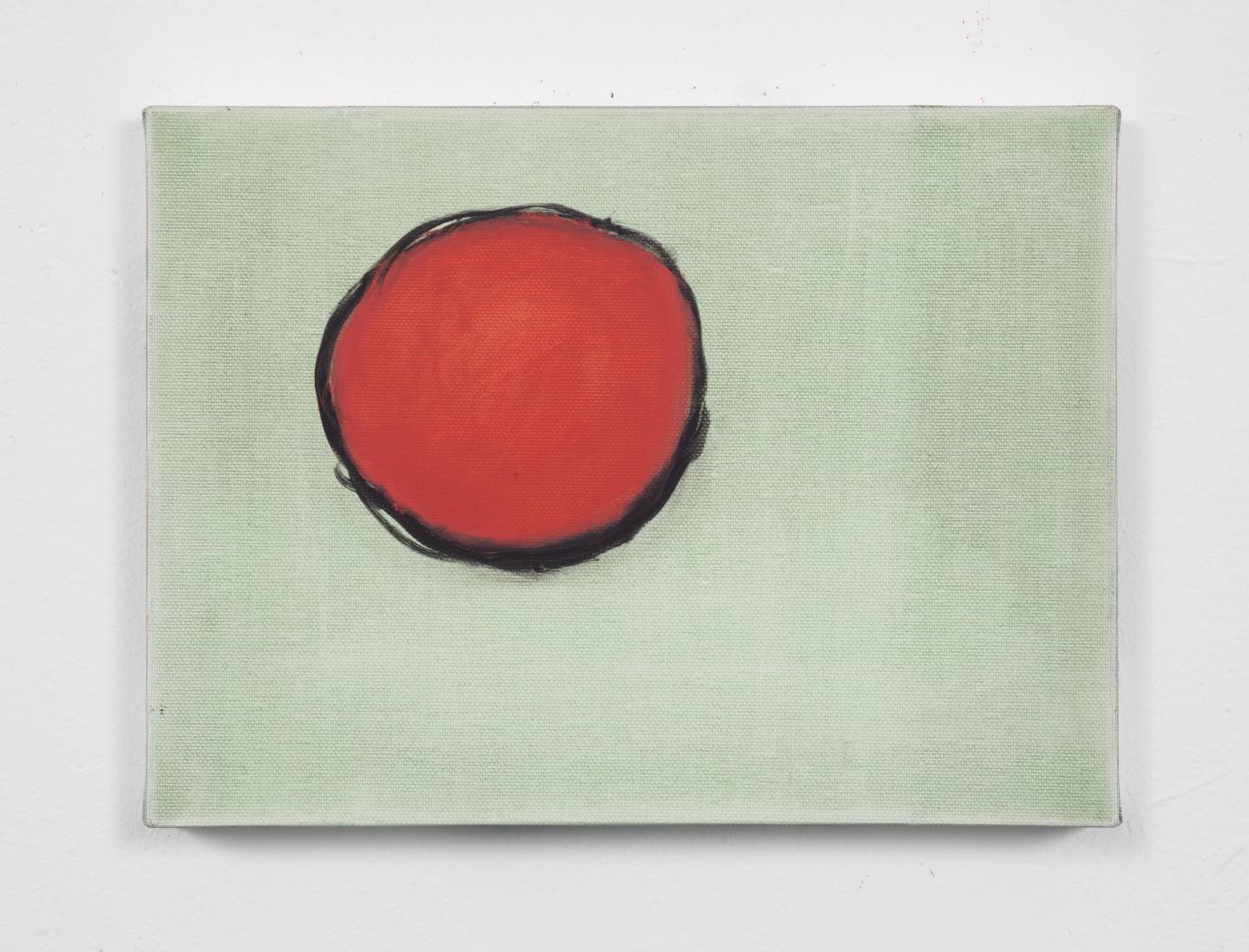 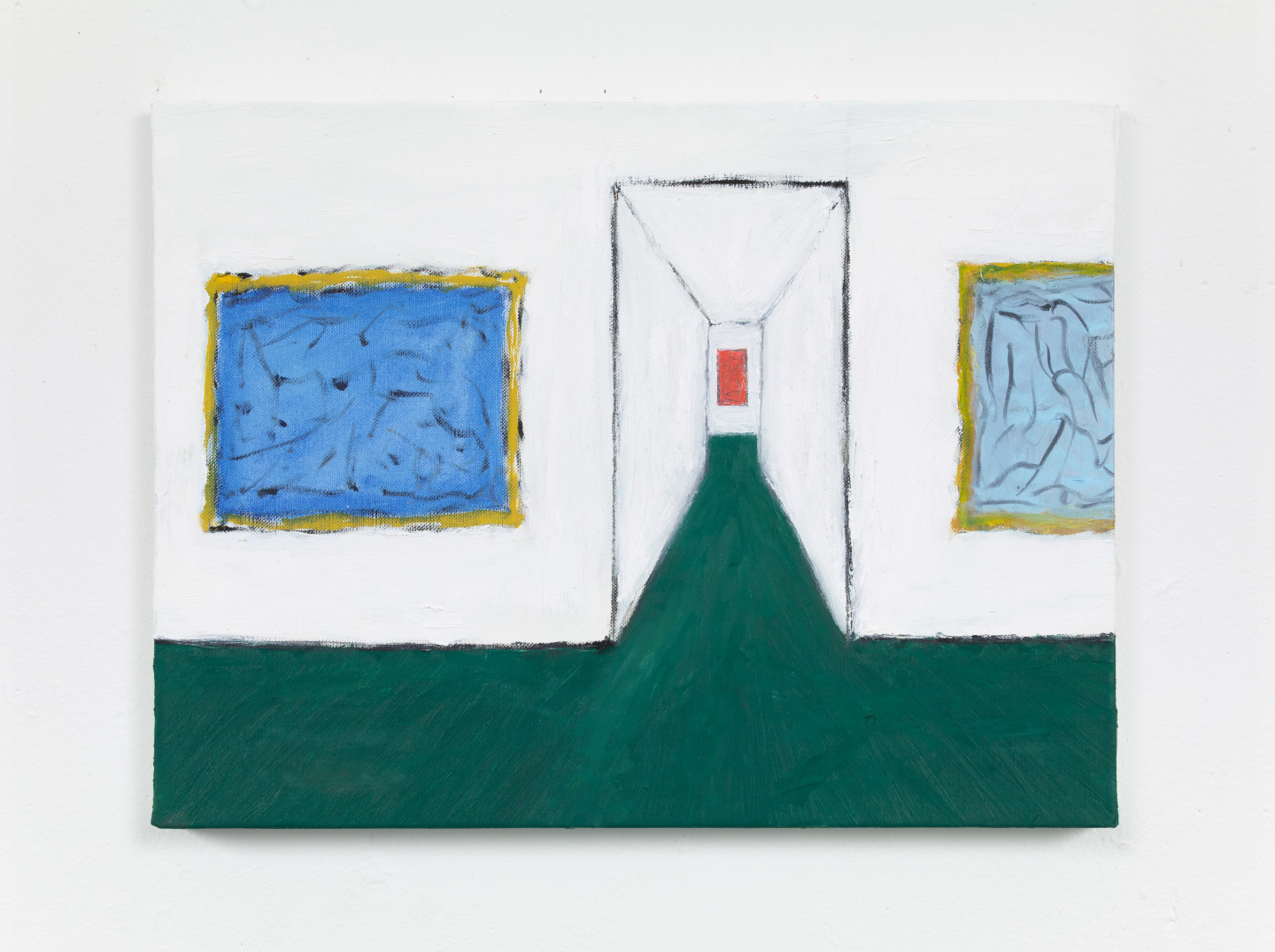 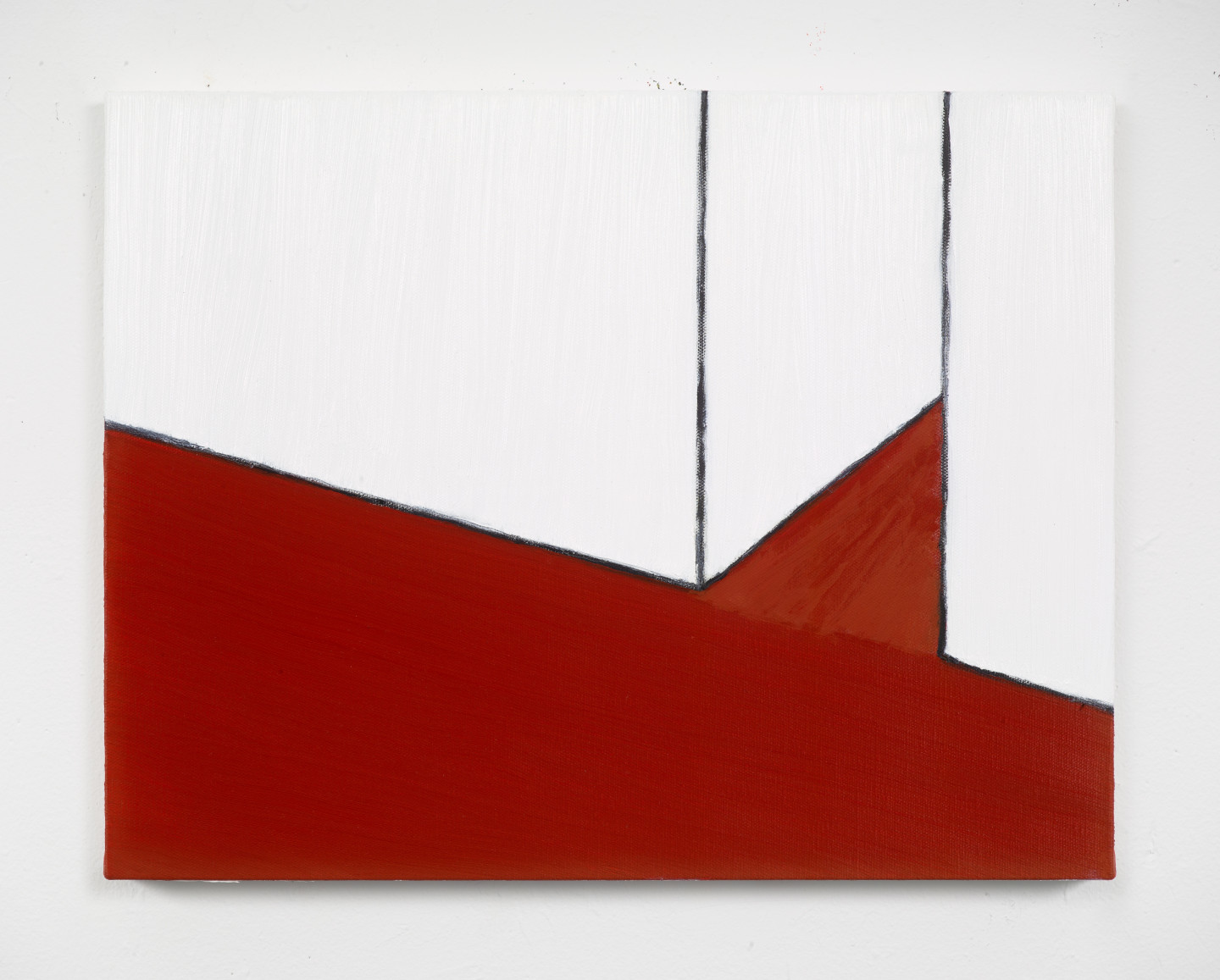 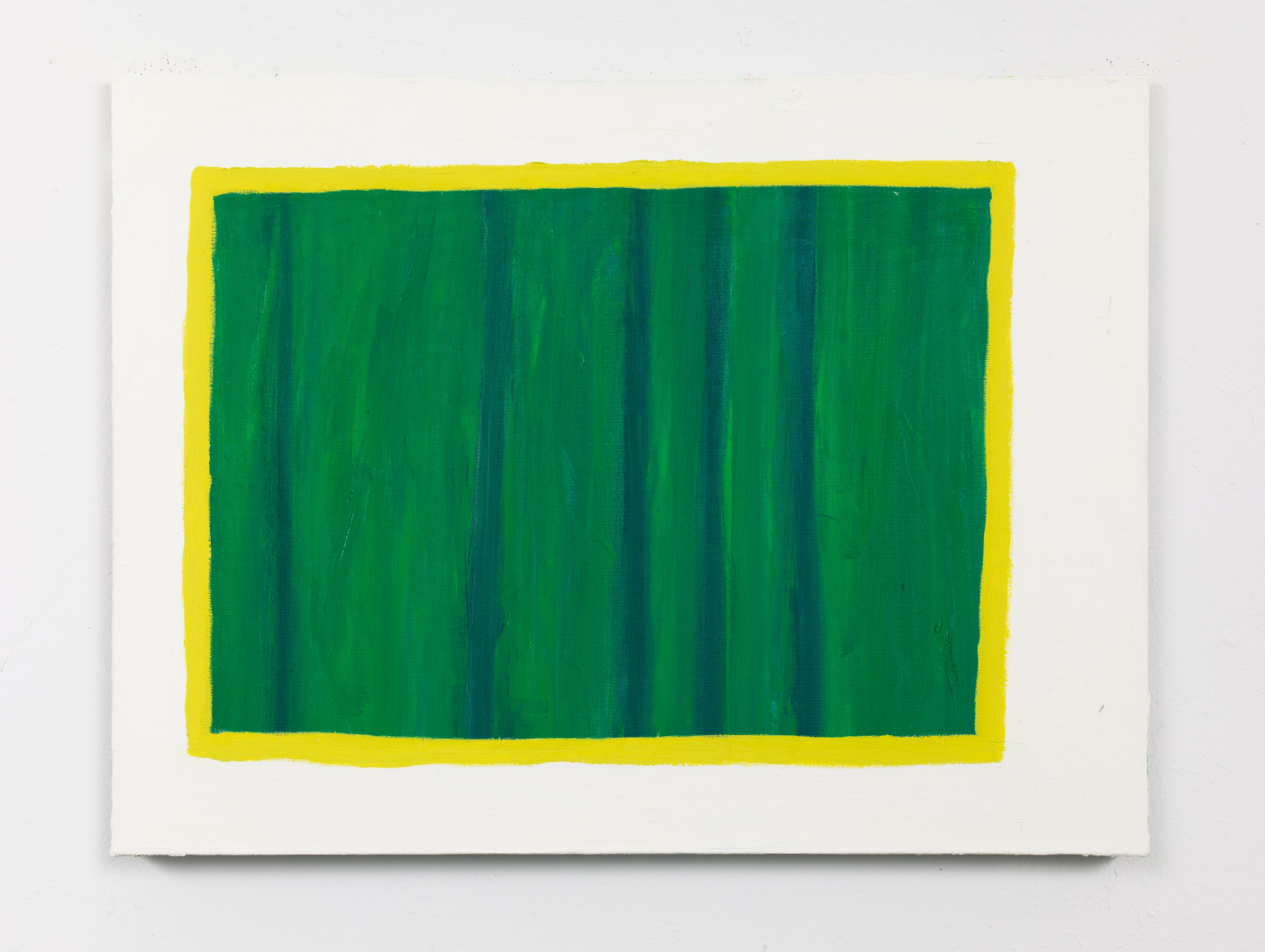 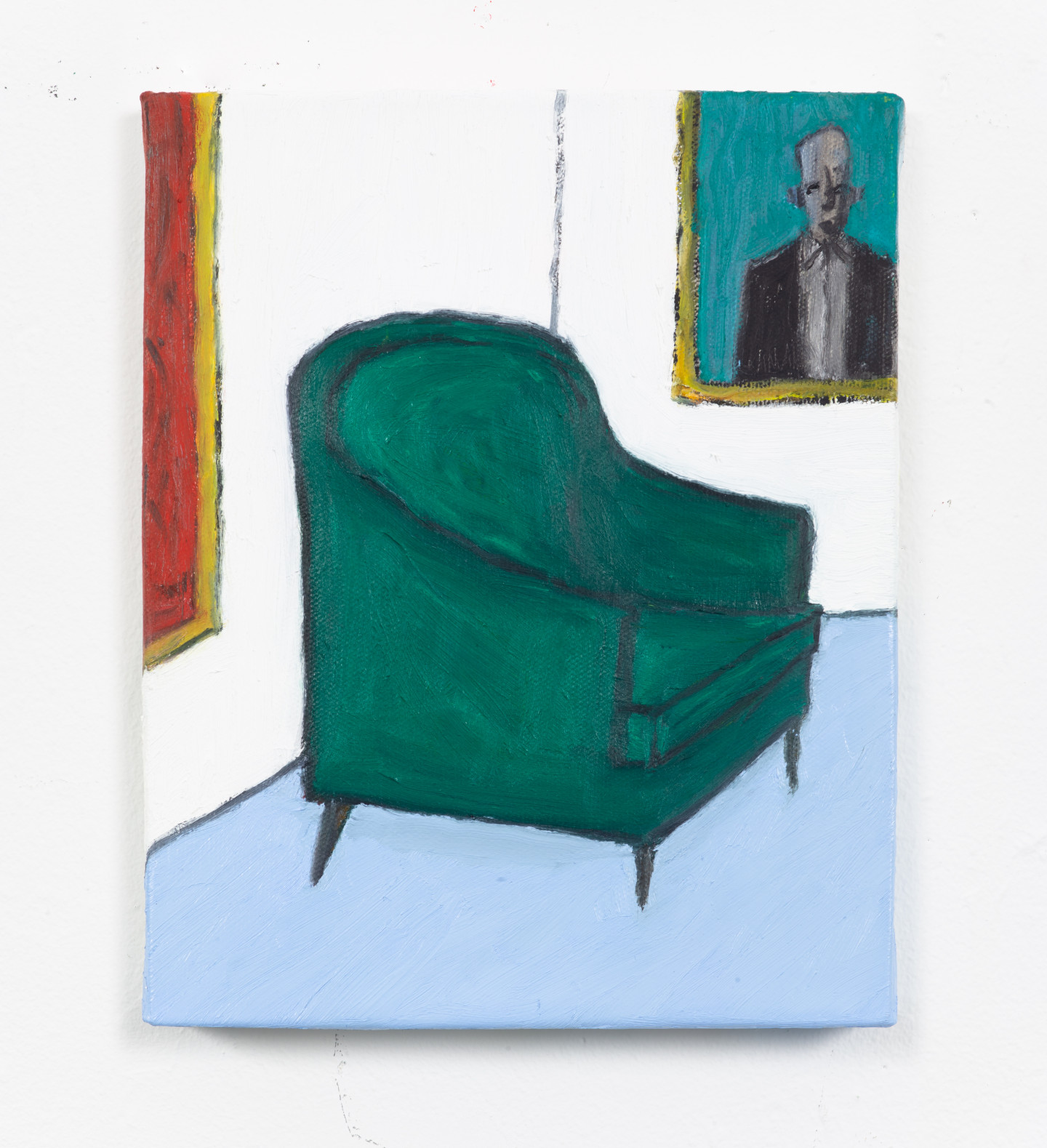 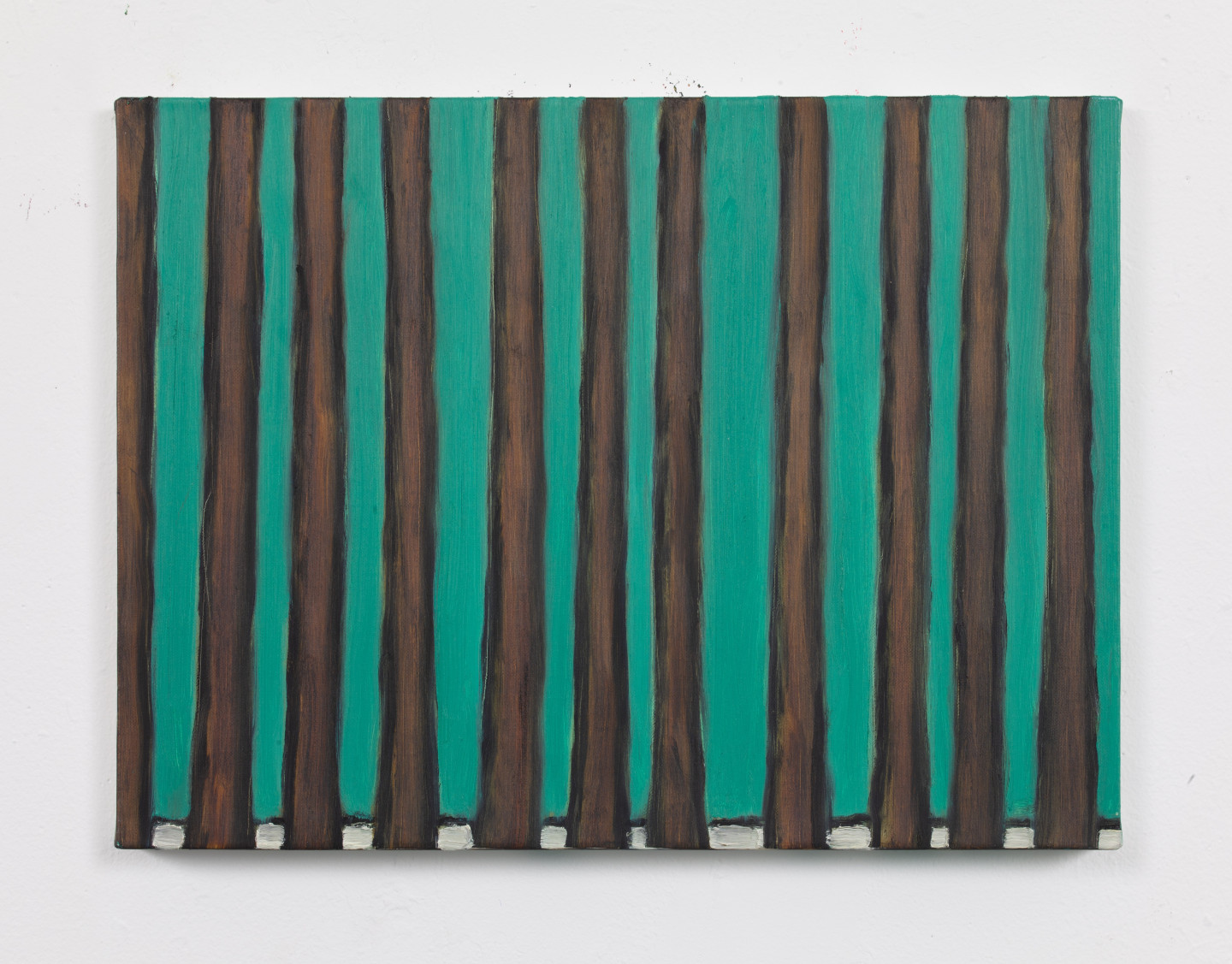 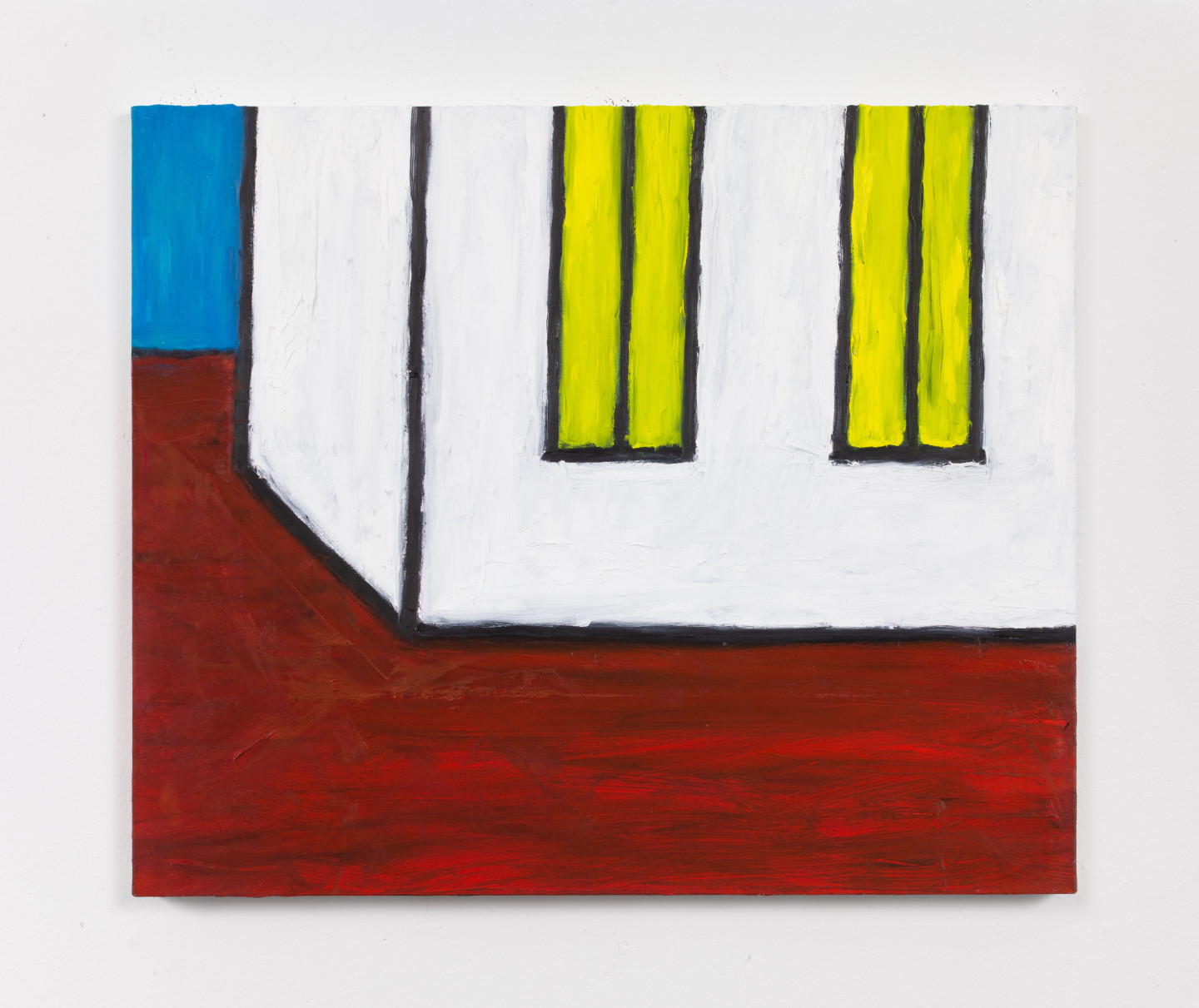 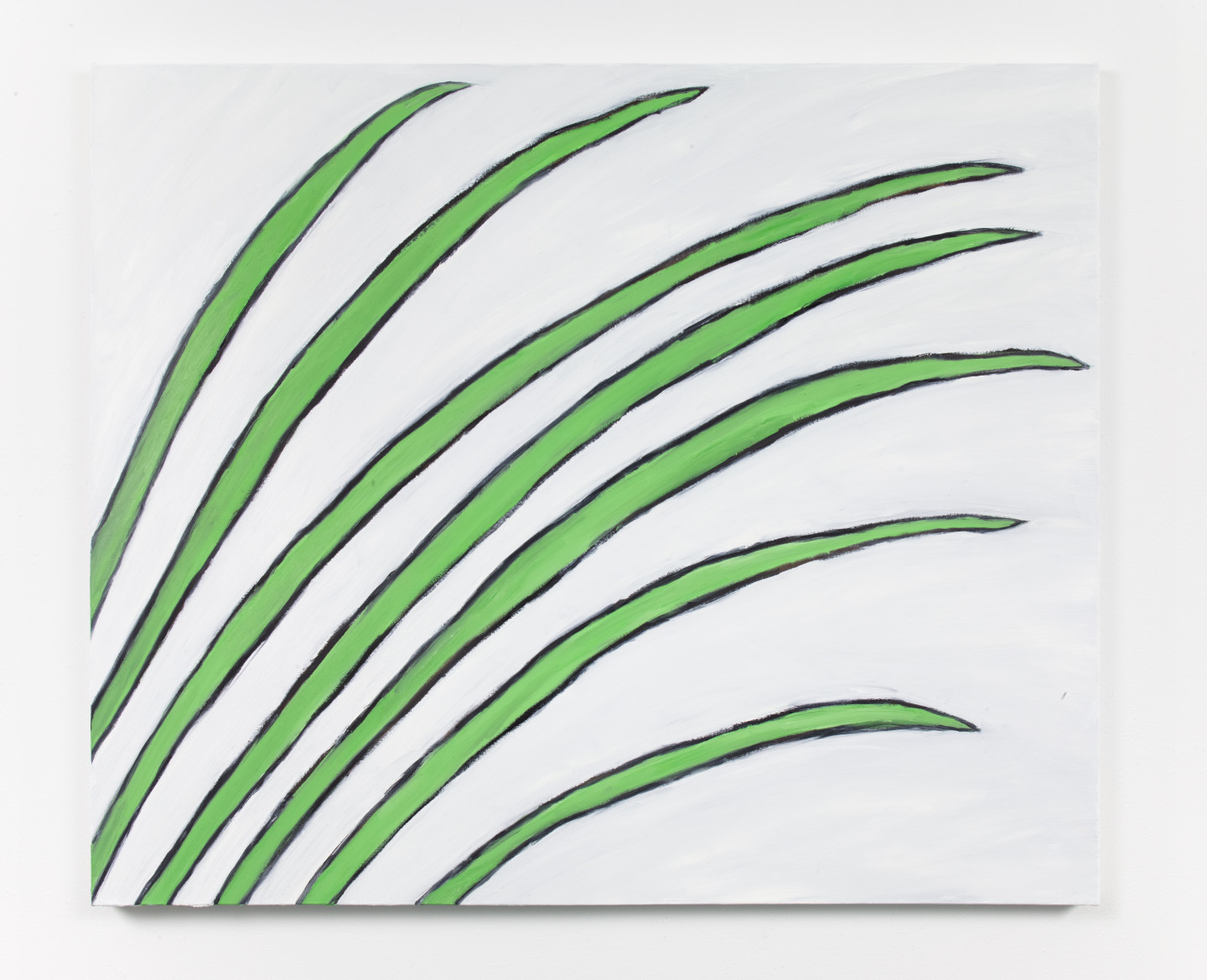 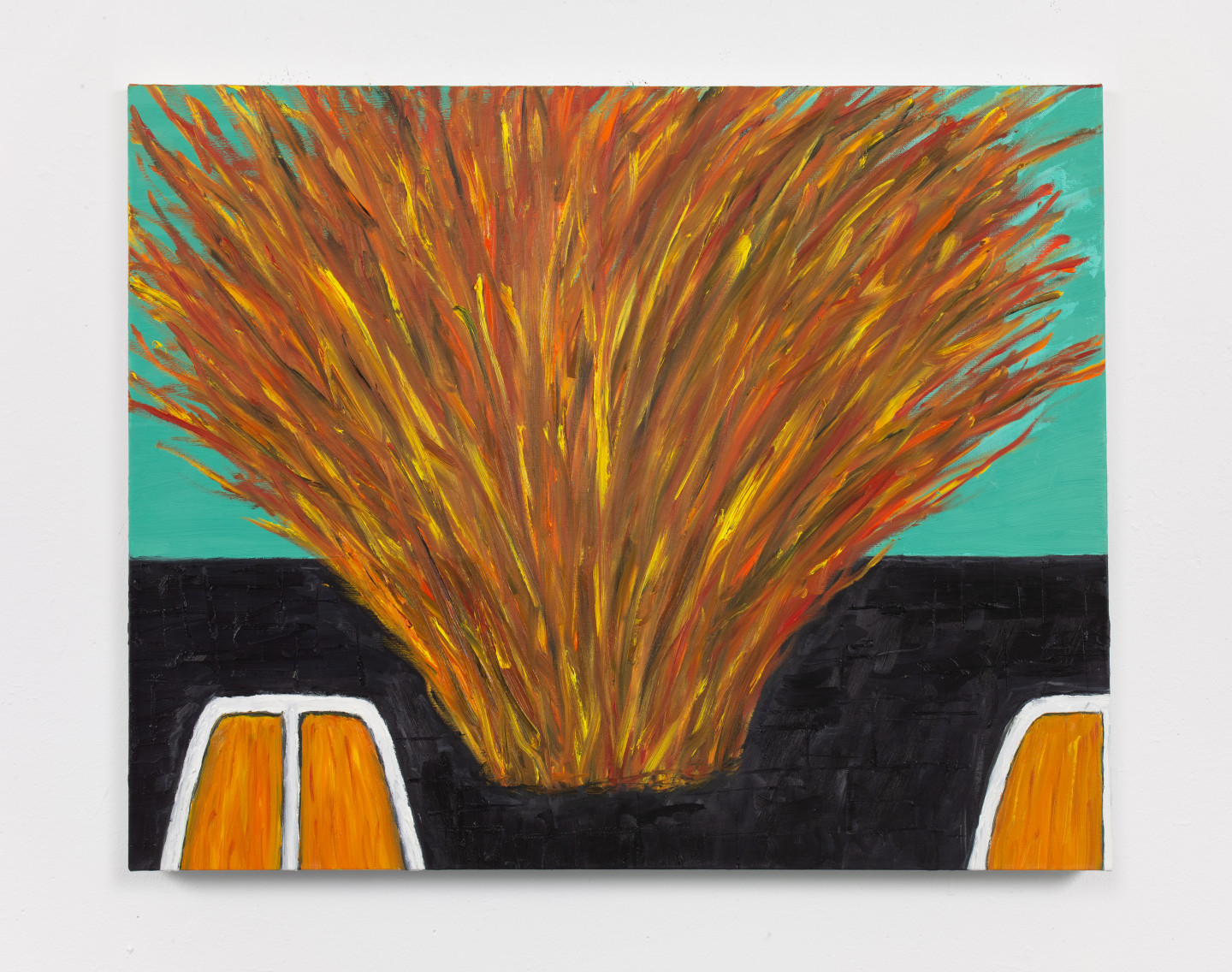 Andrew Pope
THROUGH THE ROOF
2021 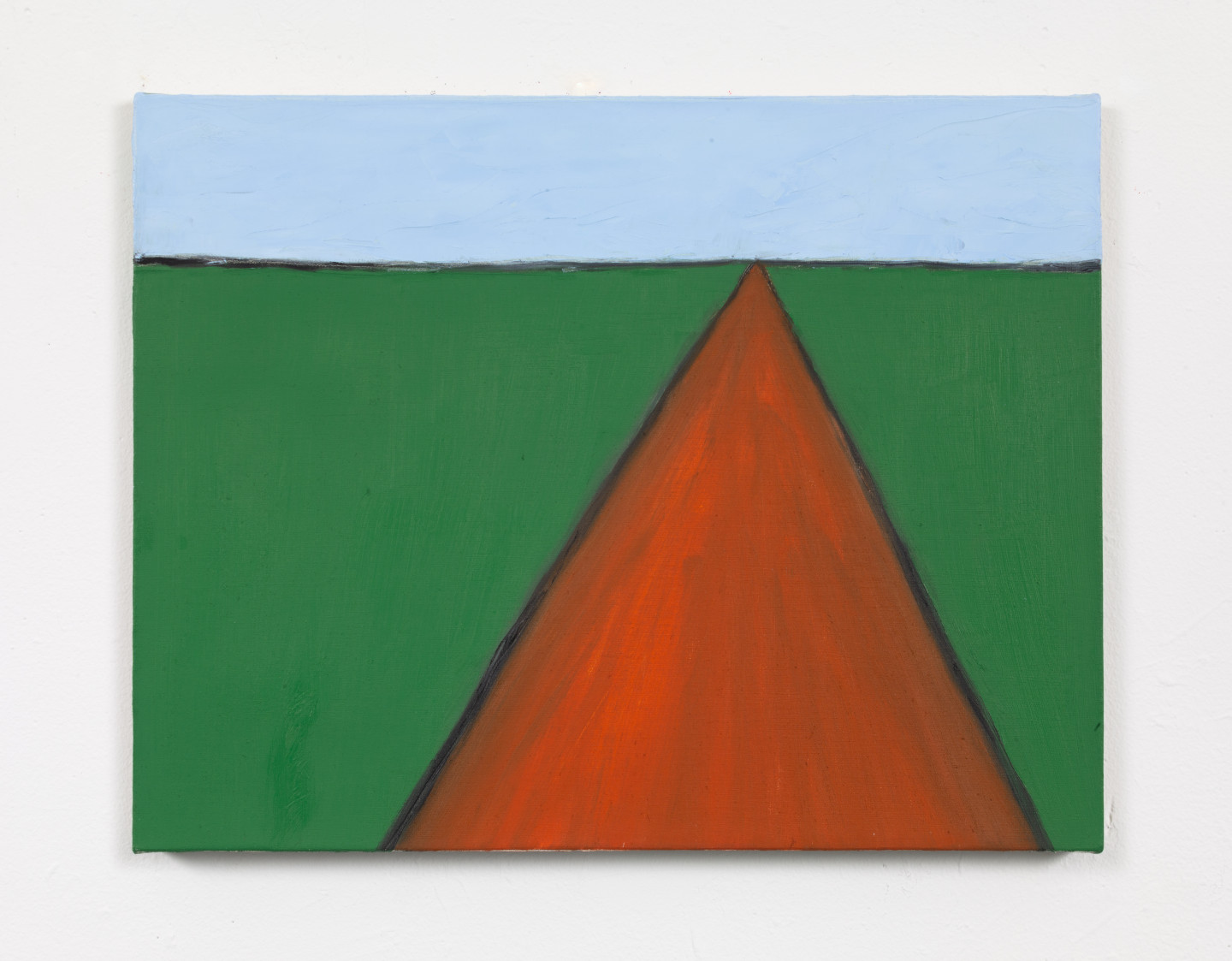 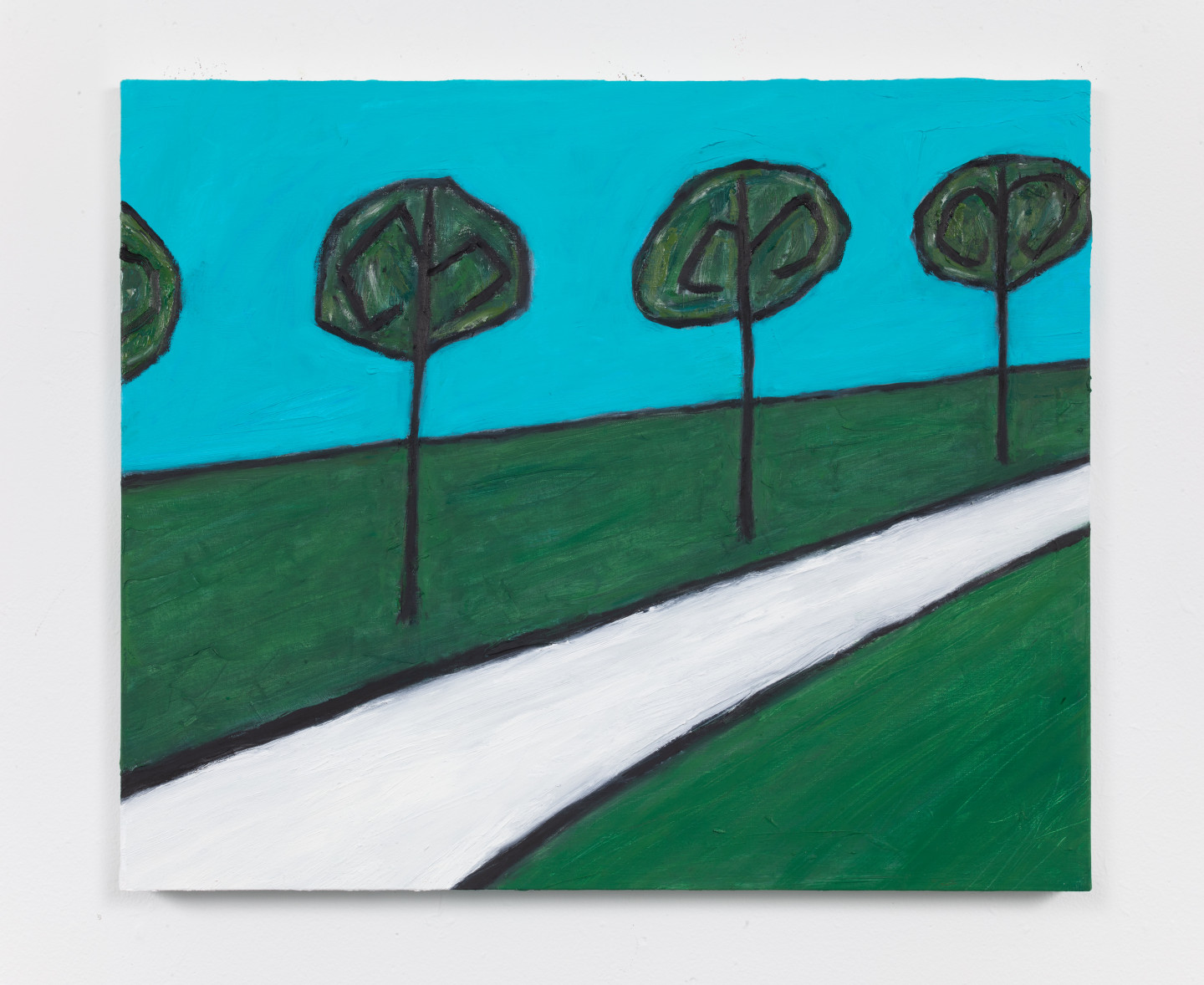