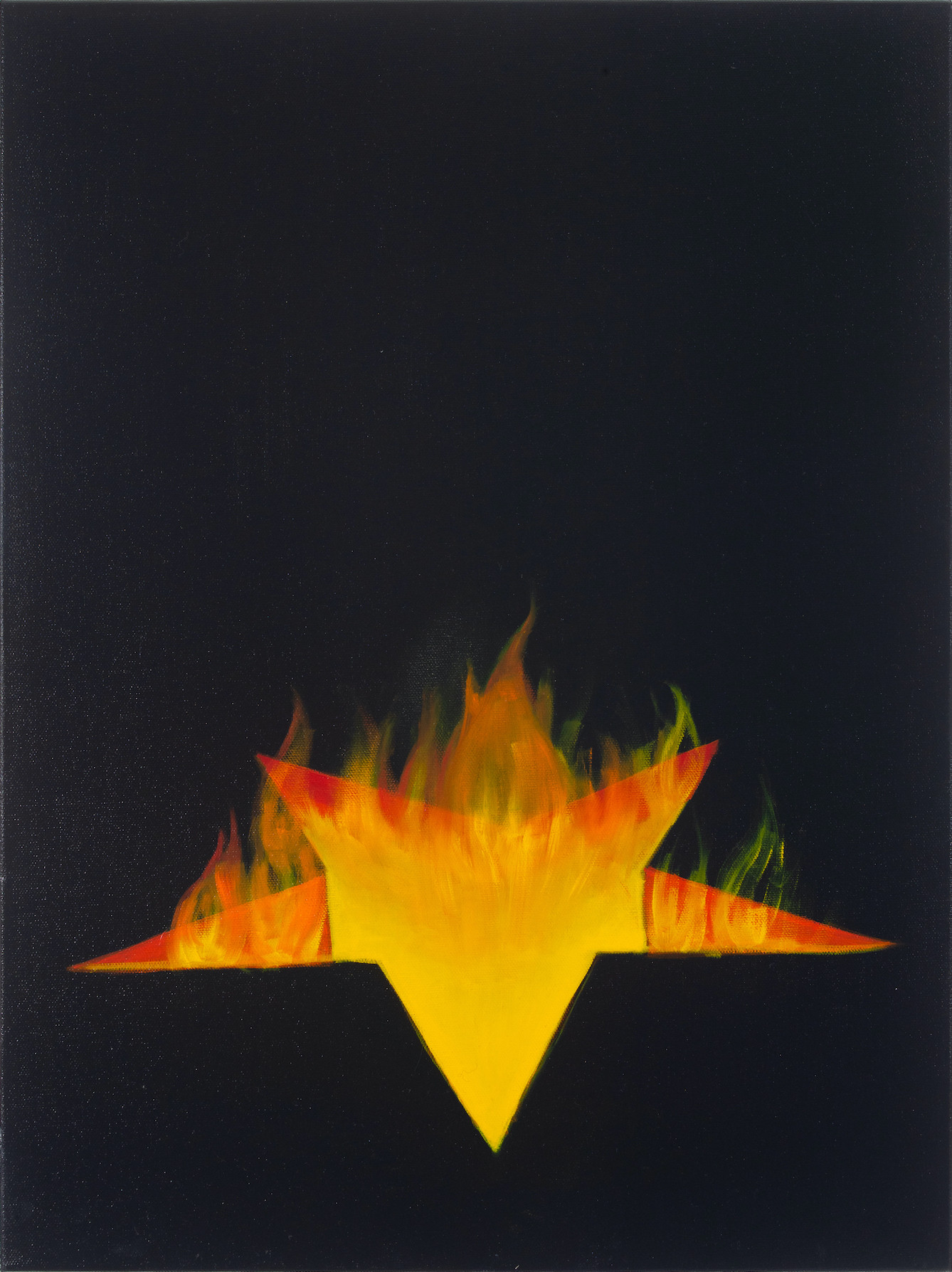 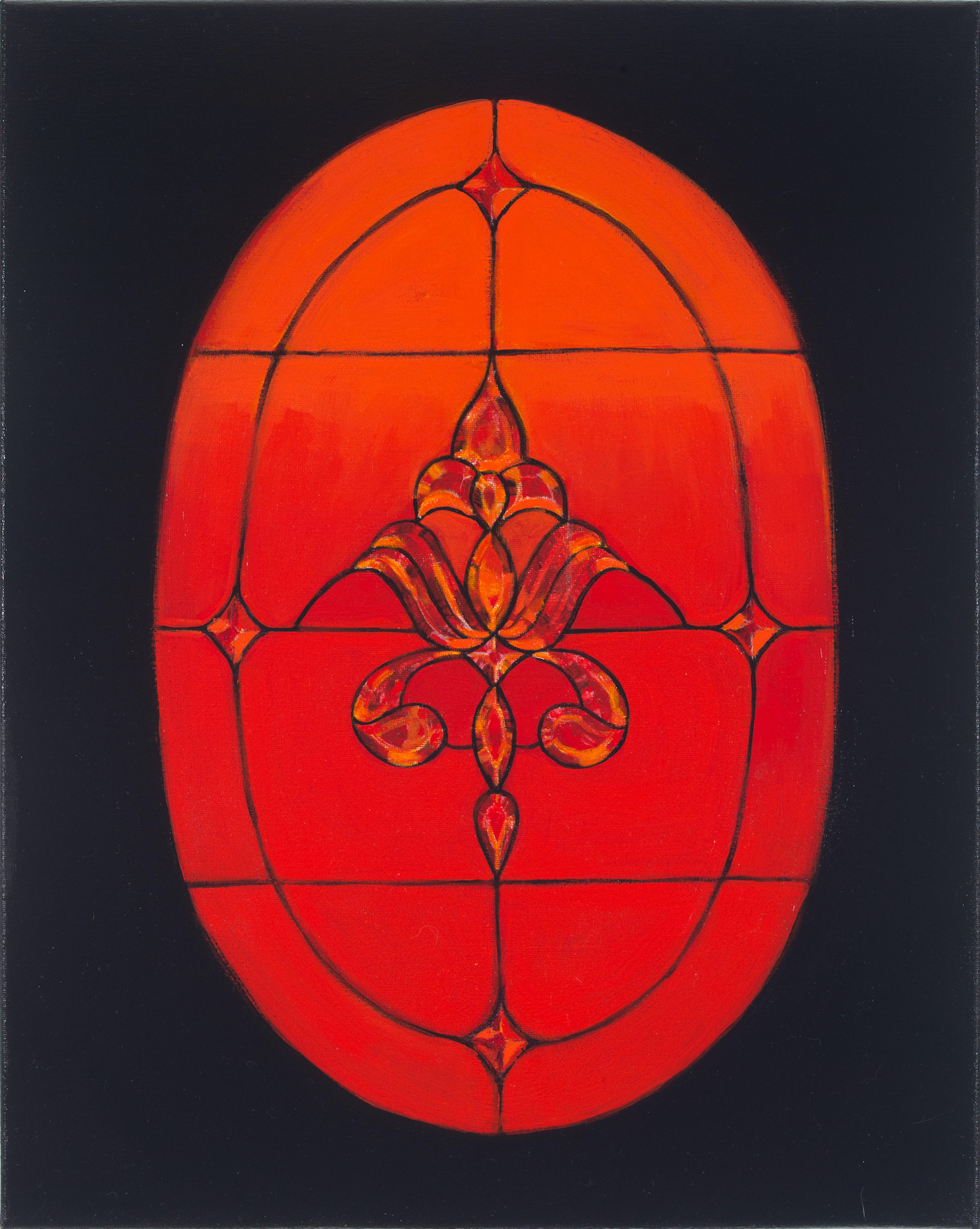 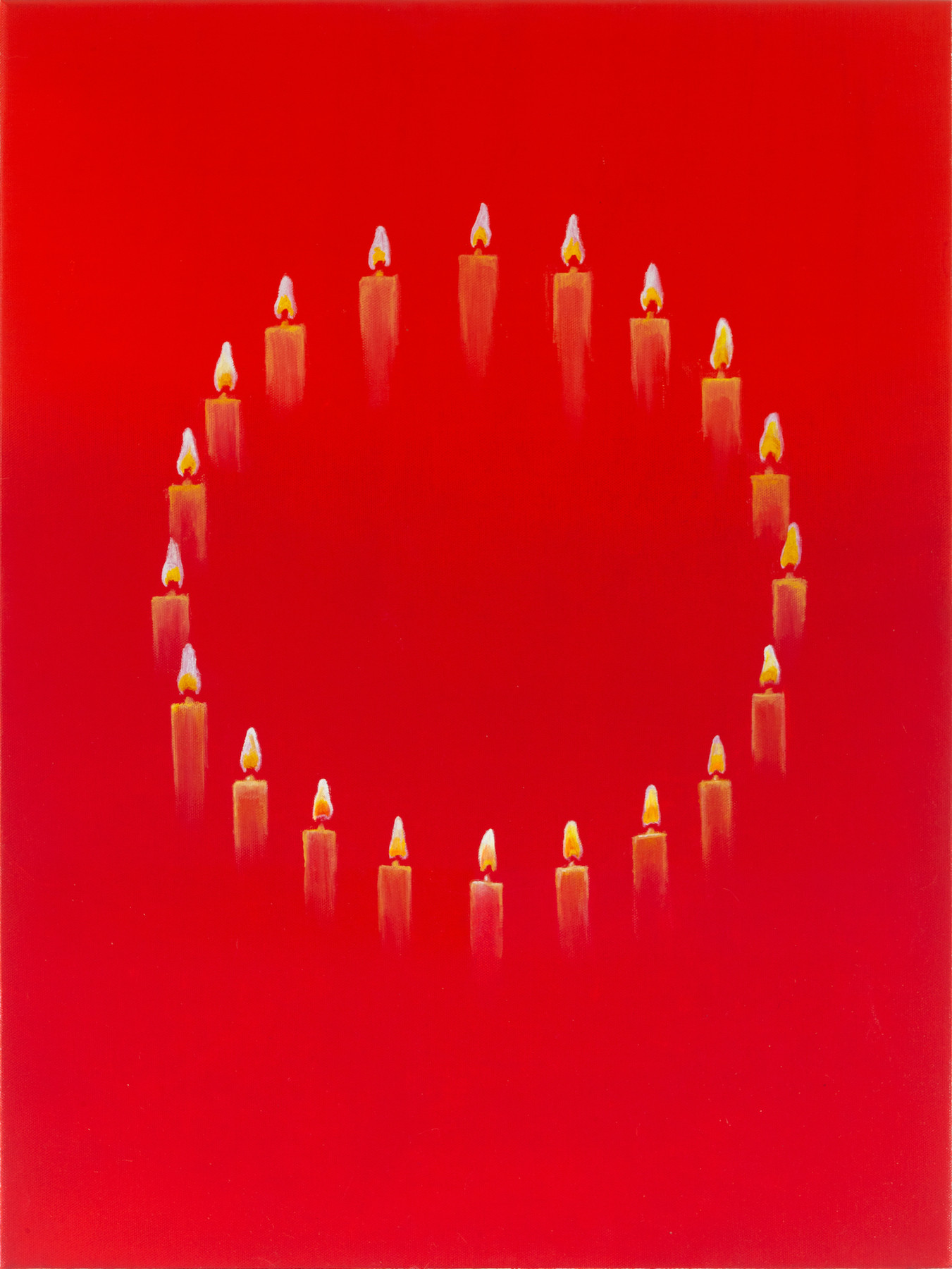 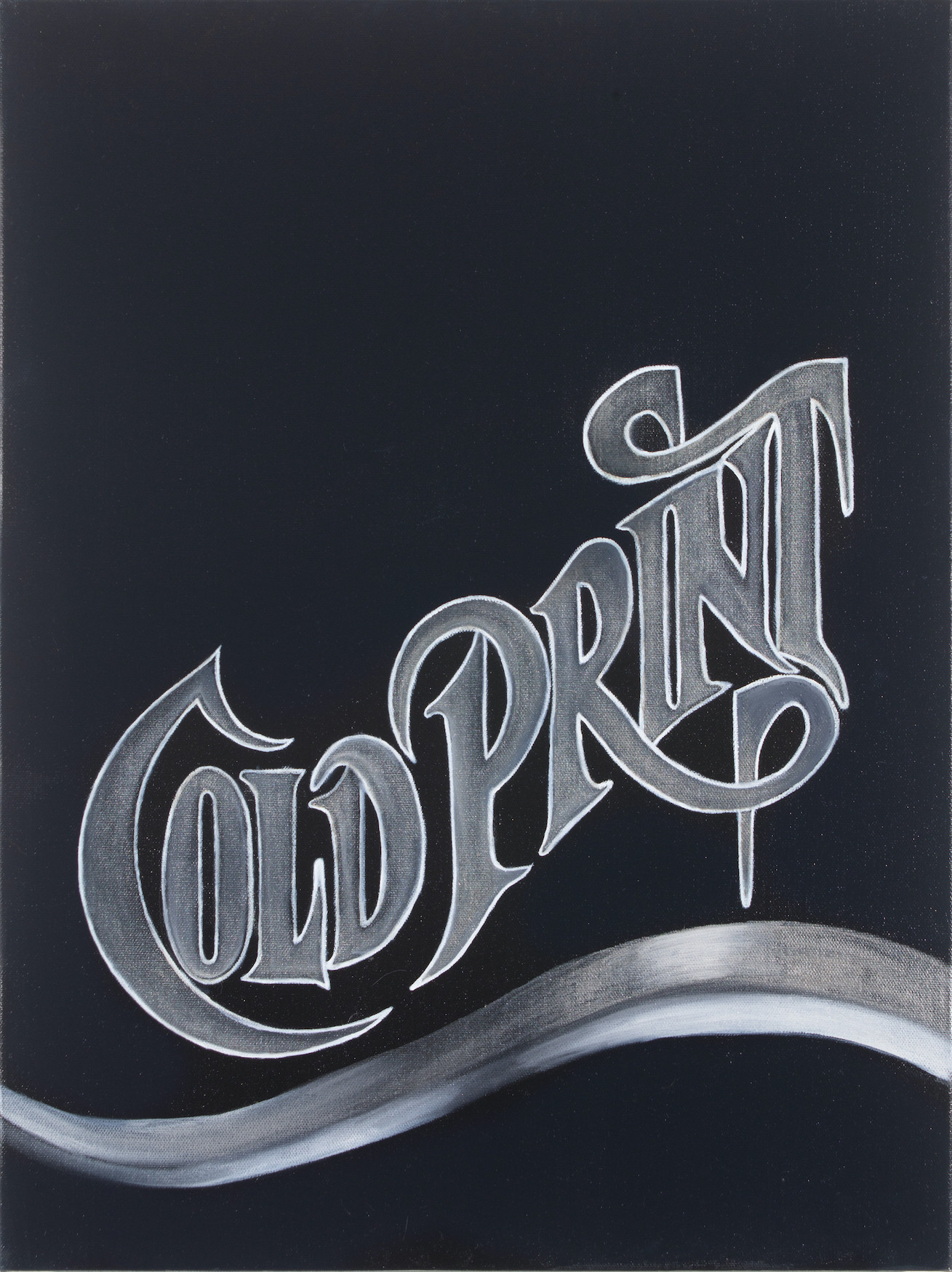 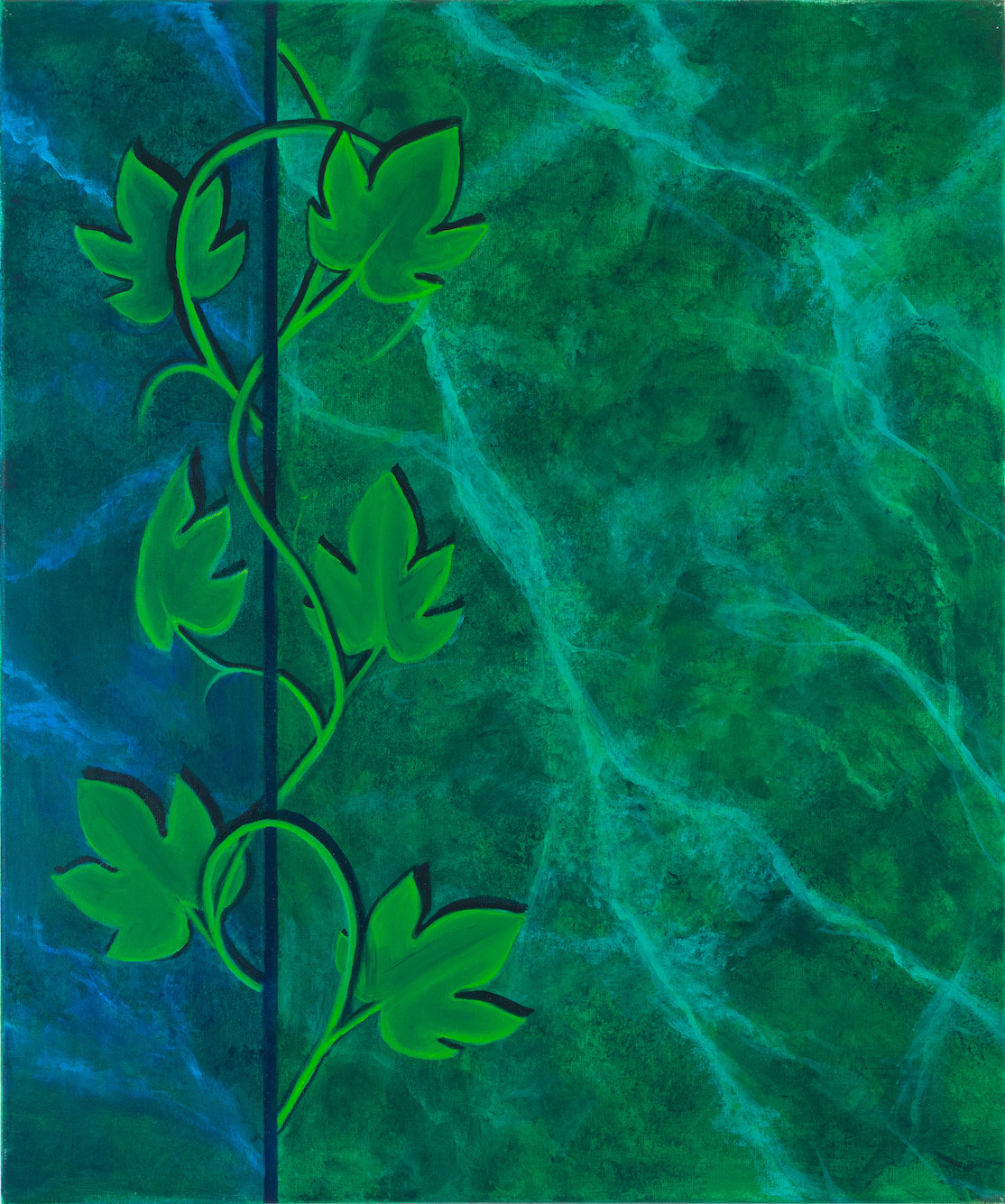 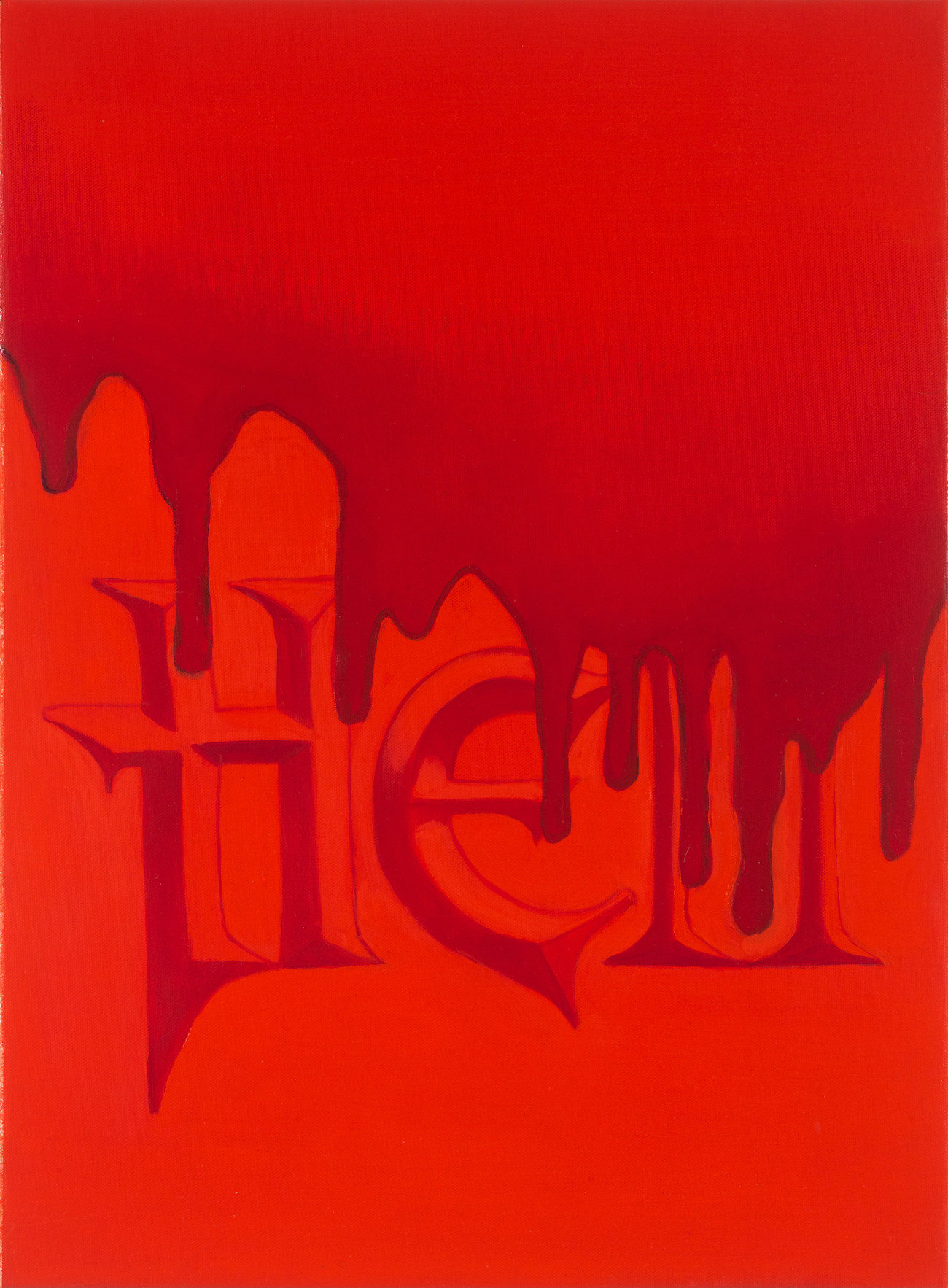 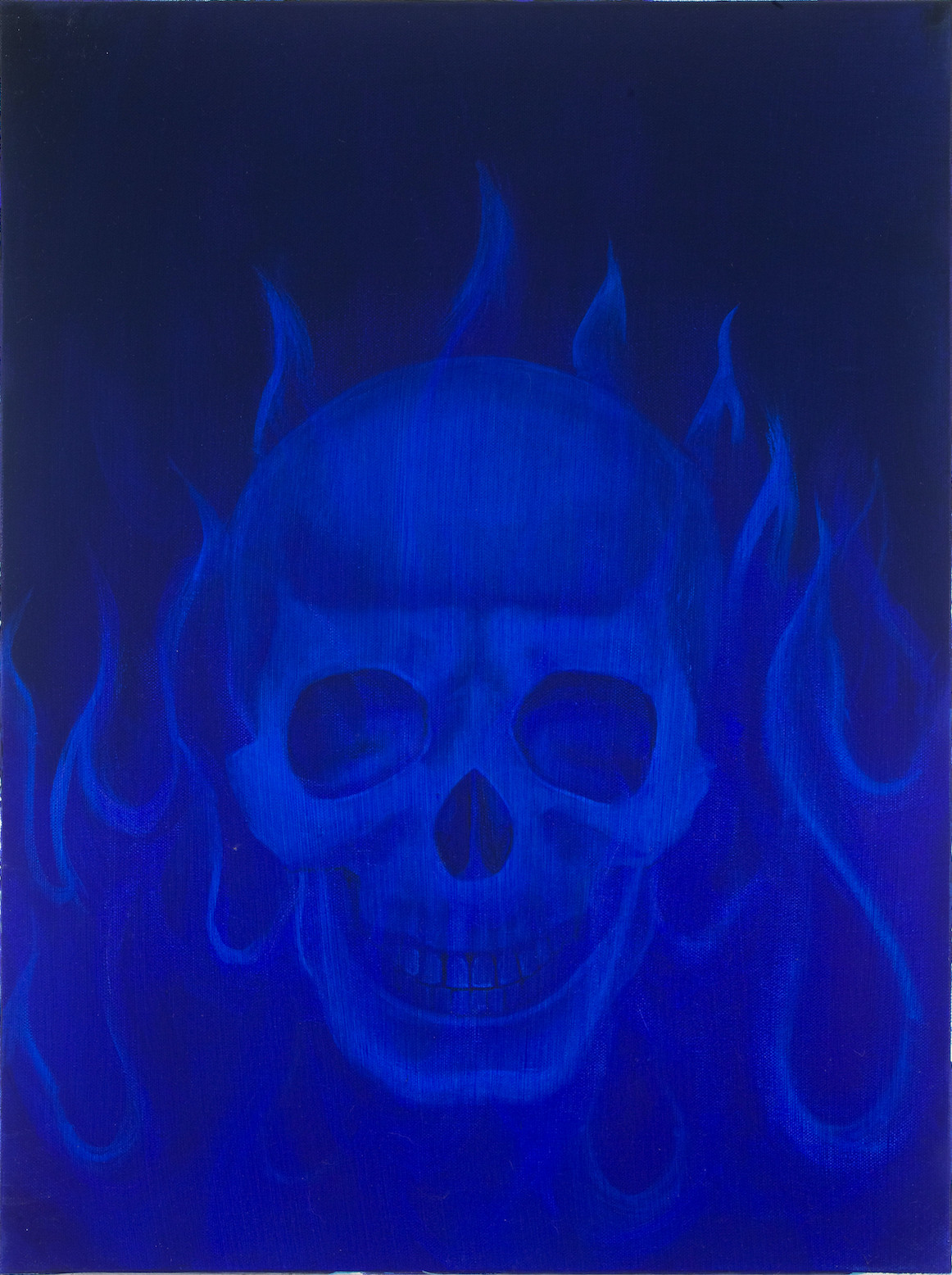 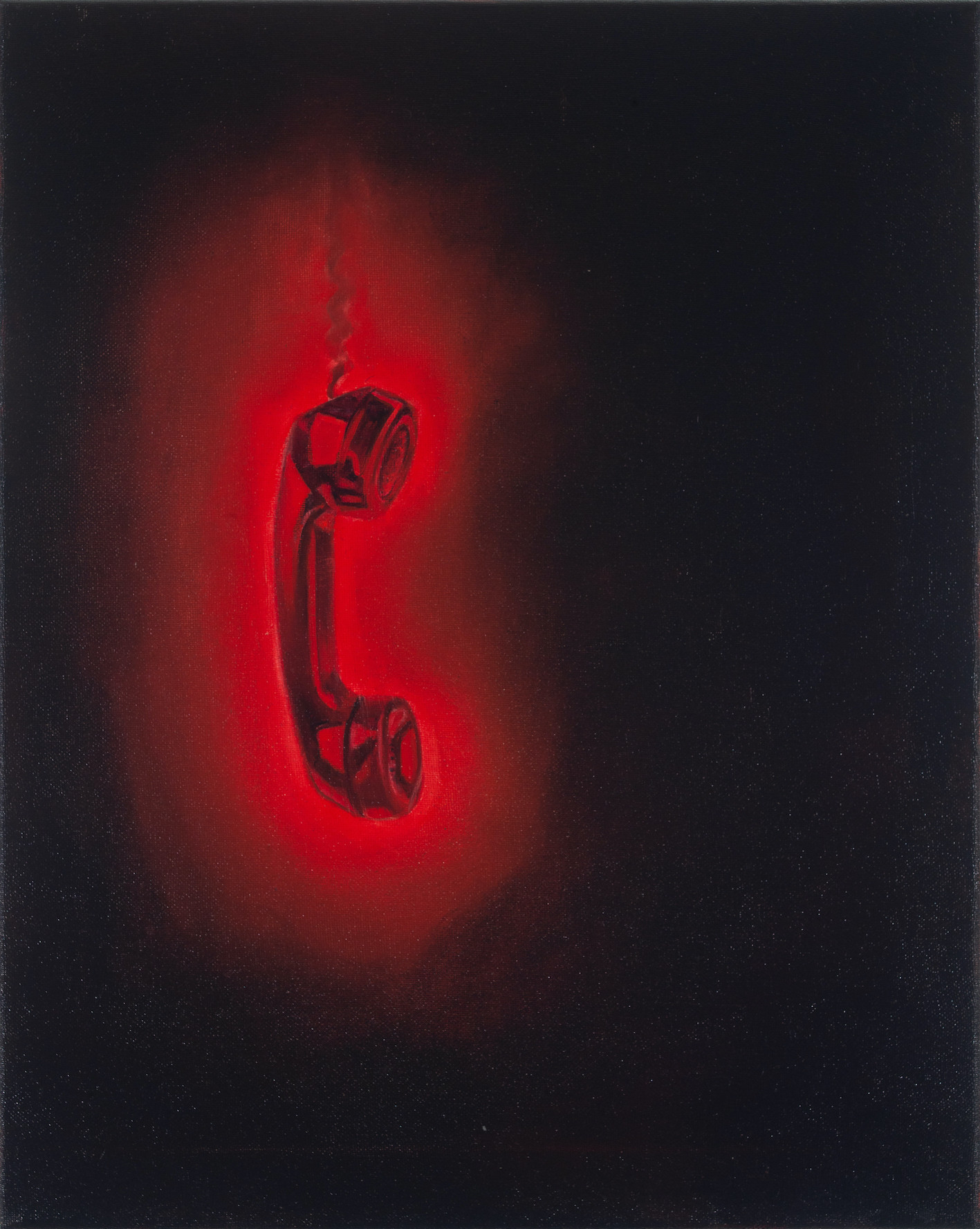 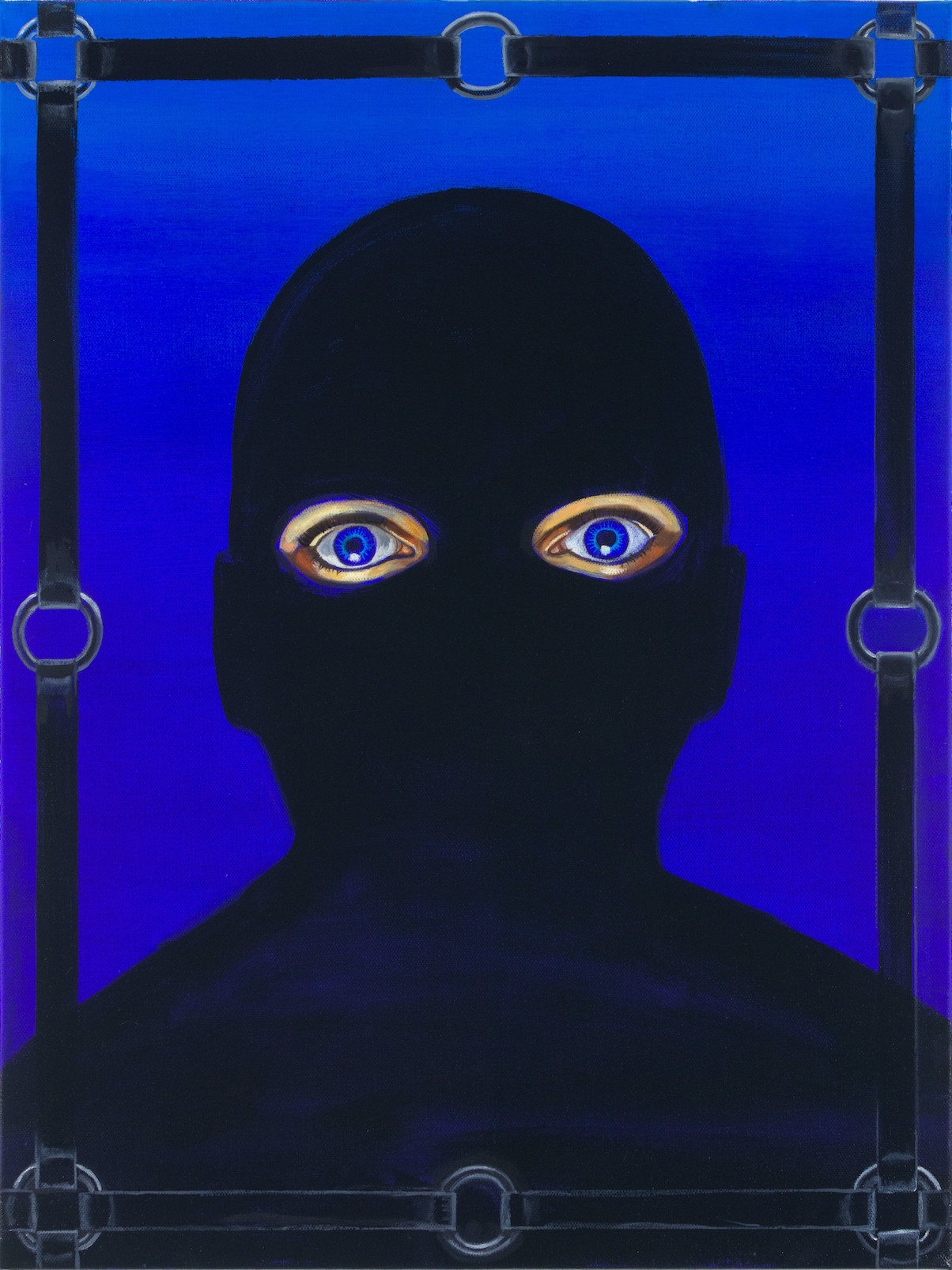 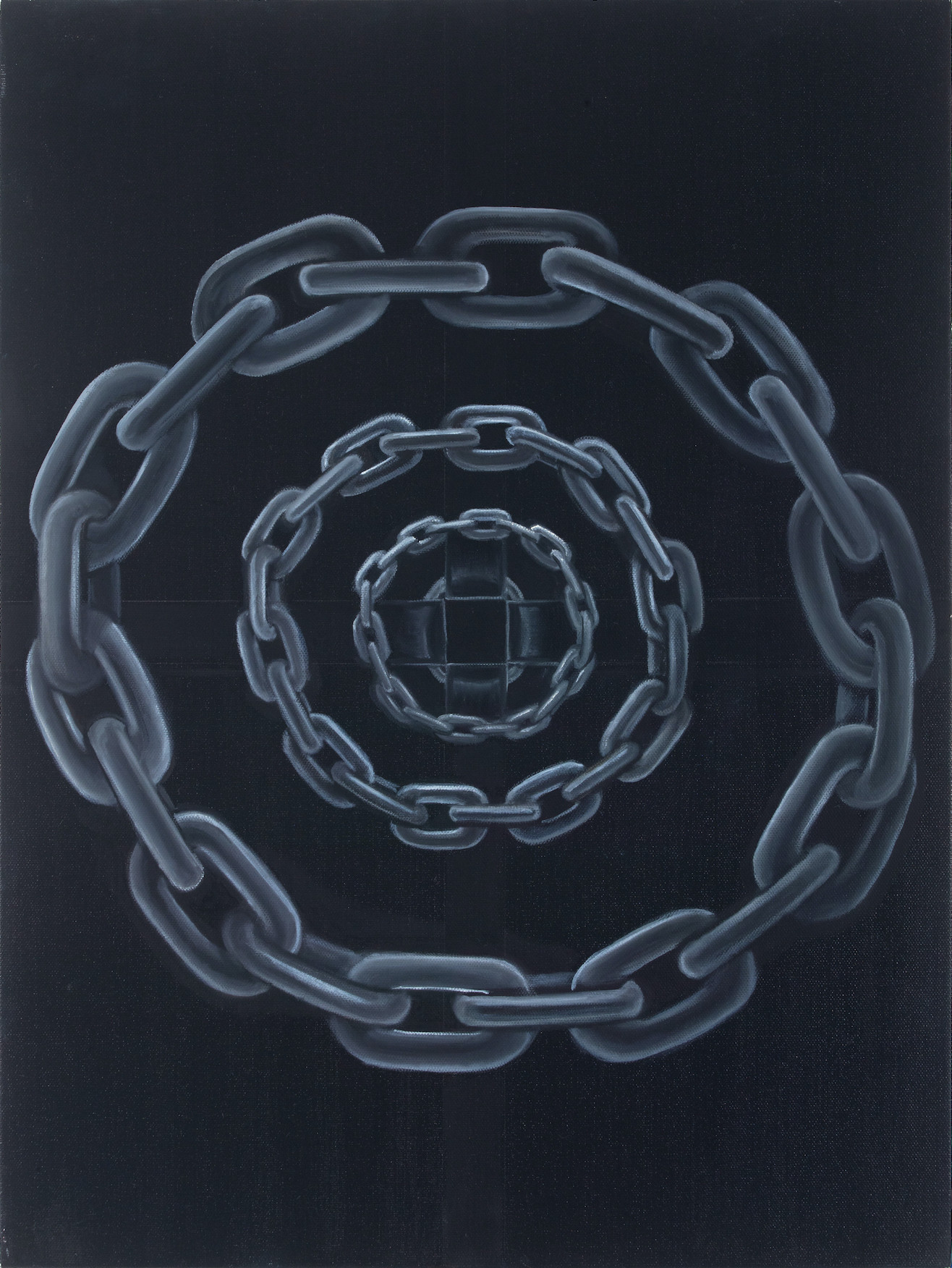 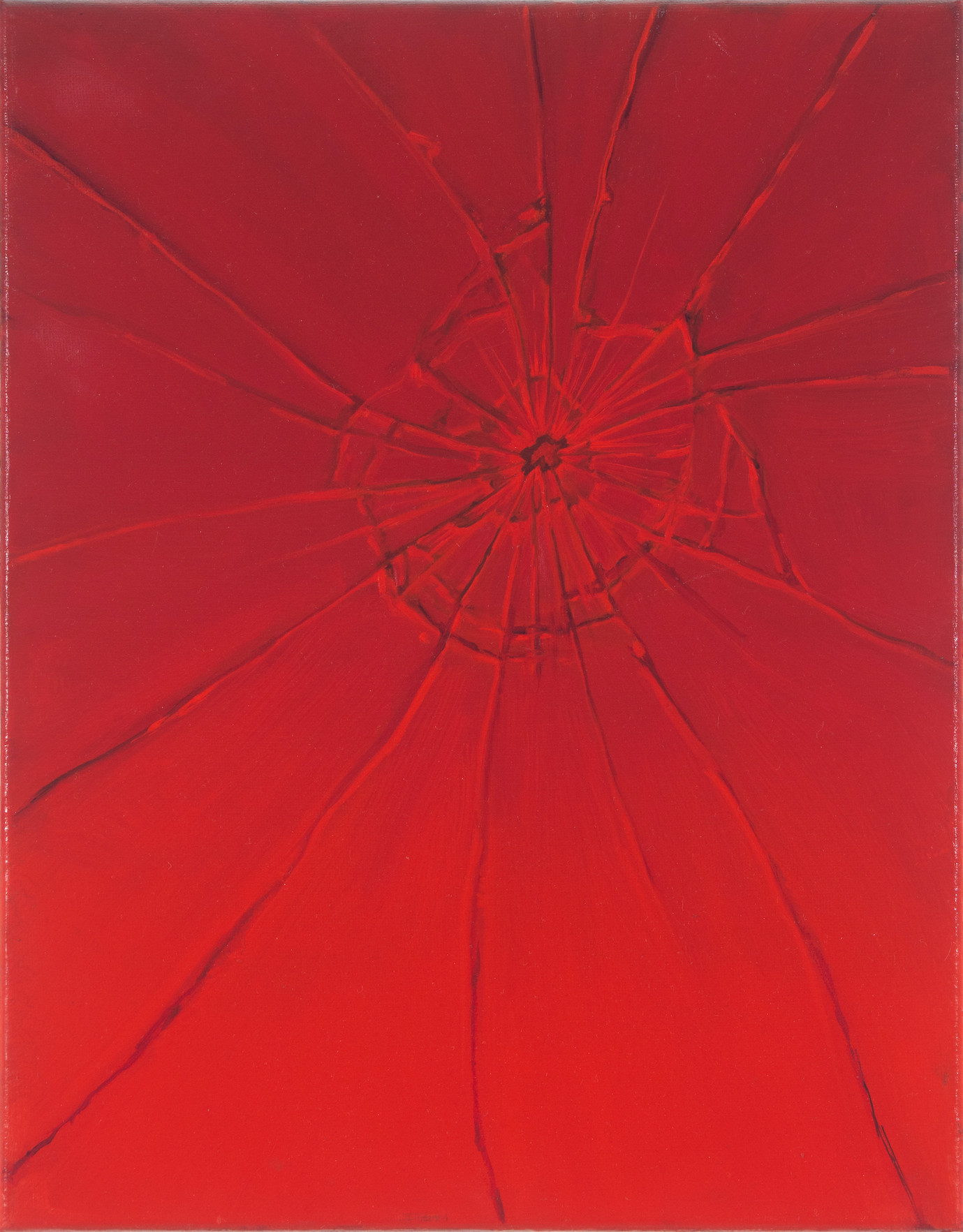 The tension of Aisling Hamrogue’s painting lies in their suspension outside of time and place. The artist’s new group of works delivers a series of icons that emerge from blank space, like a flame out of thin air, or the glowing portal of a stained glass window. A number of formal echoes occur between the works, as if offering clues to their contents—circular arrangements, flames and drips, and a strict primary color palette. The works make visible the intensity of sensations held within each of us, manifesting through objects and motifs that are deceptive in their eerie simplicity. Hamrogue’s striking visual cues, words, and forms invite the viewer into an undisclosed domain.

Read a poem by M. Elizabeth Scott for Aisling Hamrogue here.
More about the work in an interview with the artist here.

Aisling Hamrogue was born New York, where she lives and works. Hamrogue received an MFA Hunter College (2017) and BFA from The School of Visual Arts (2004). Her works have been exhibited at Fredericks & Frieder, New Release Gallery, 601 Artspace, and Onderdonk Gallery in New York; The Company Gallery, Los Angeles; and most recently in House Parte, curated by Carly Packer in Palm Springs. 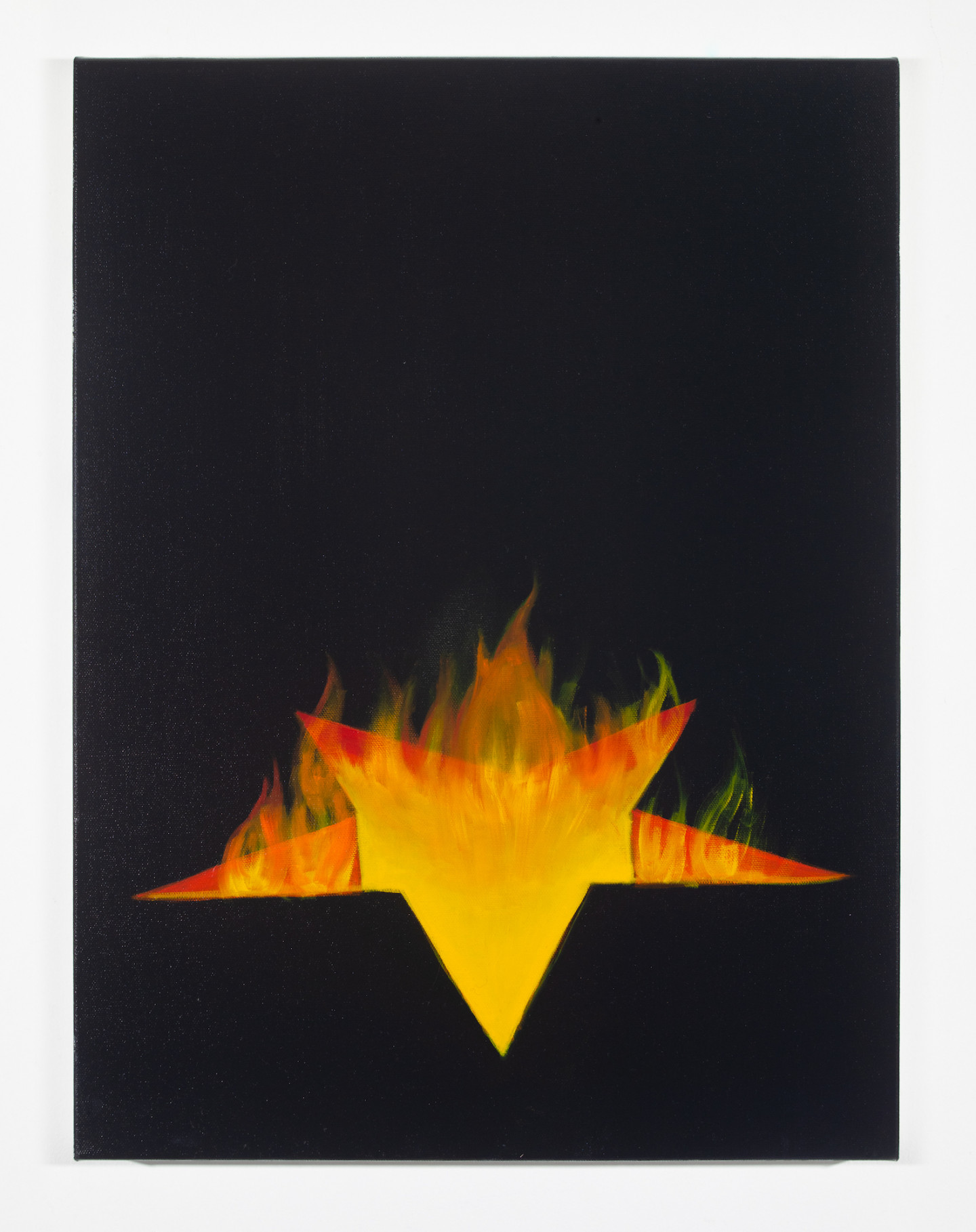 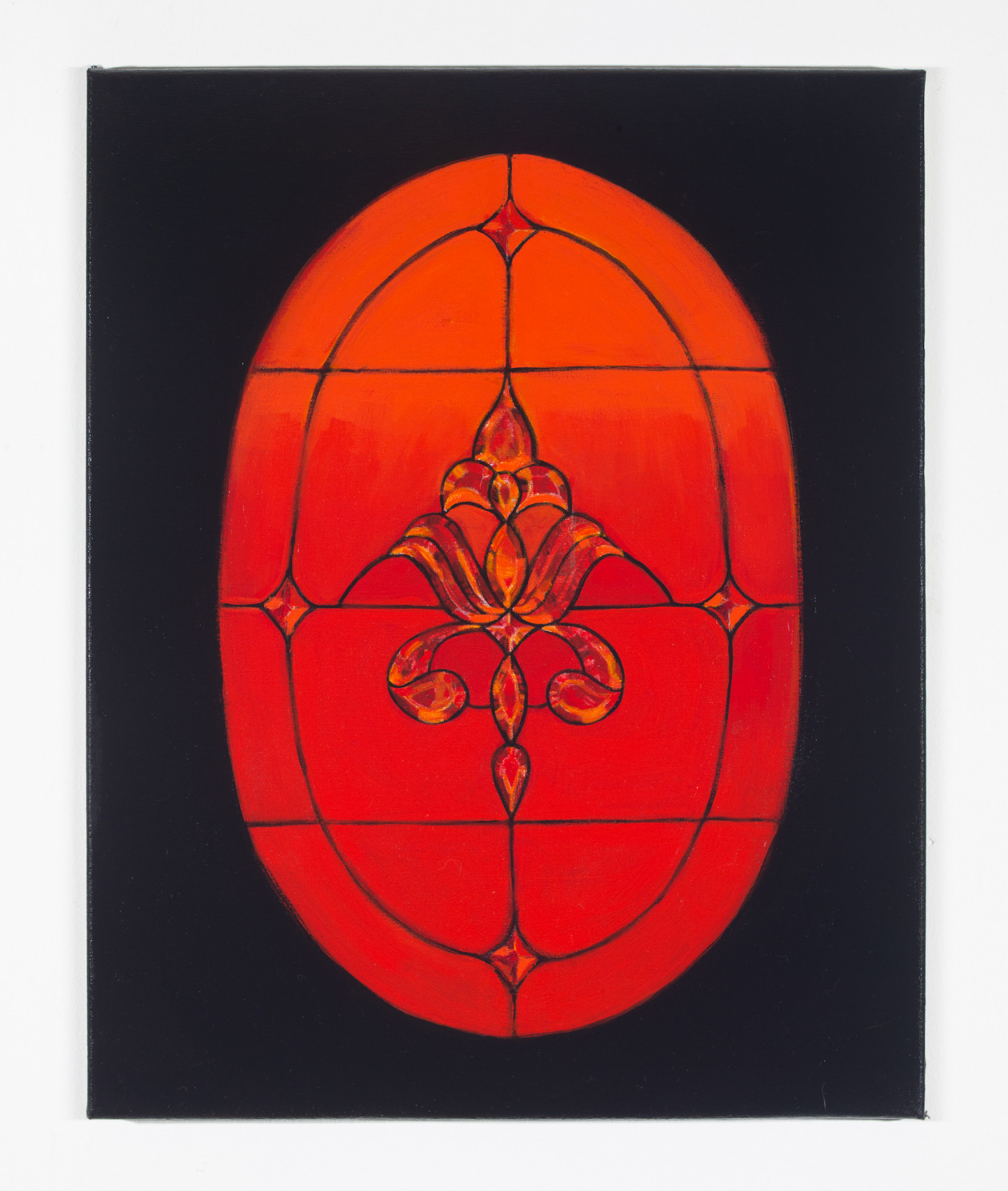 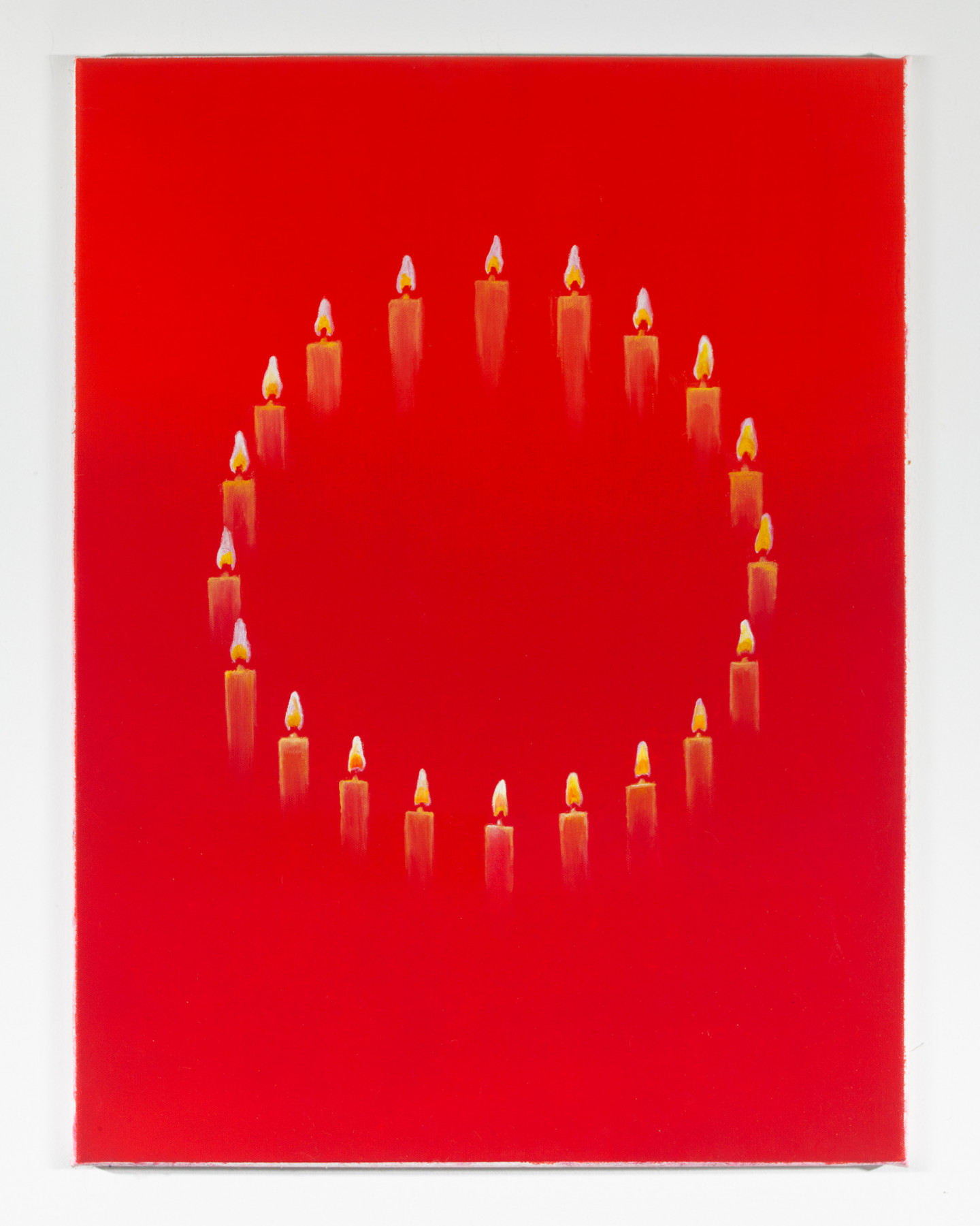 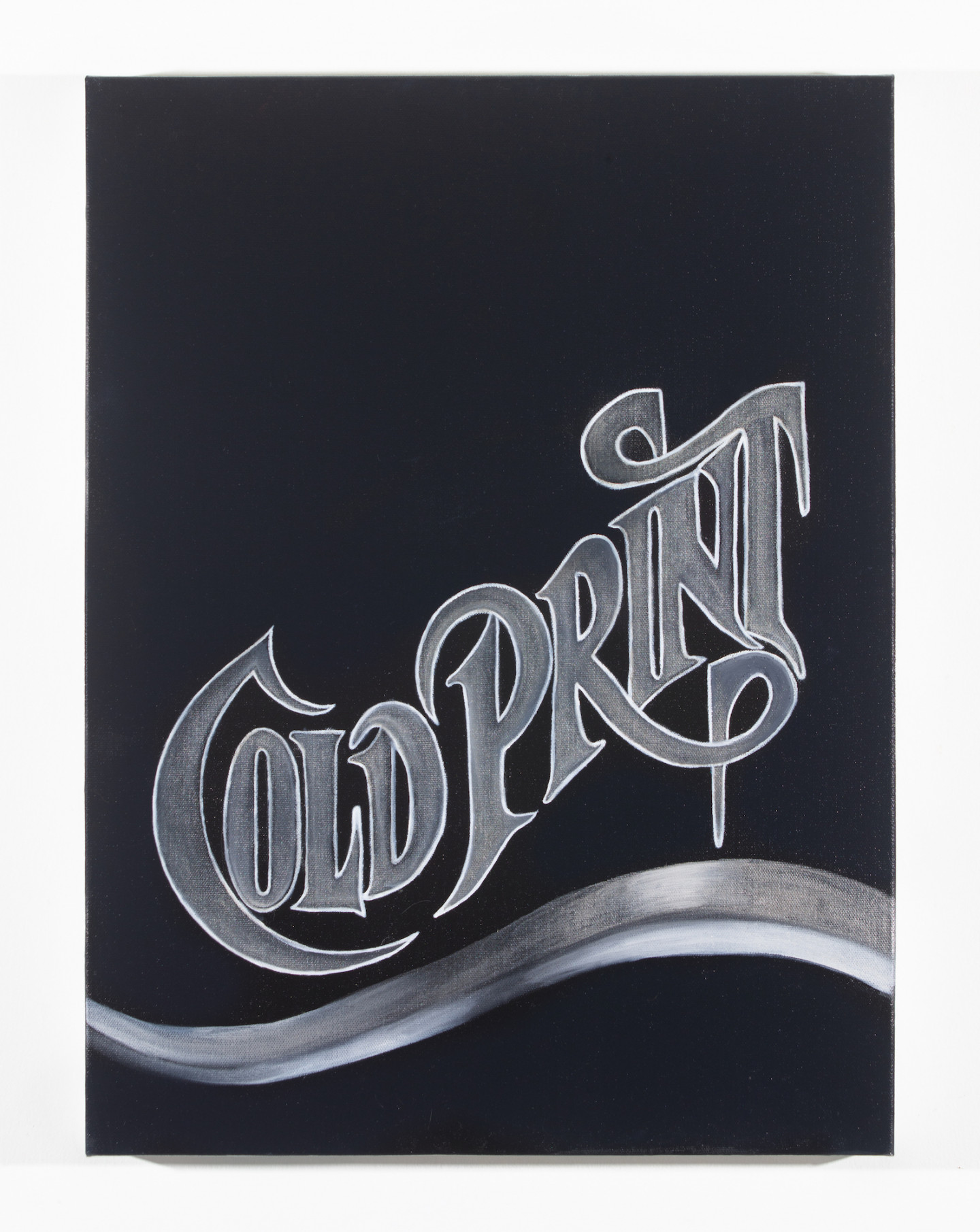 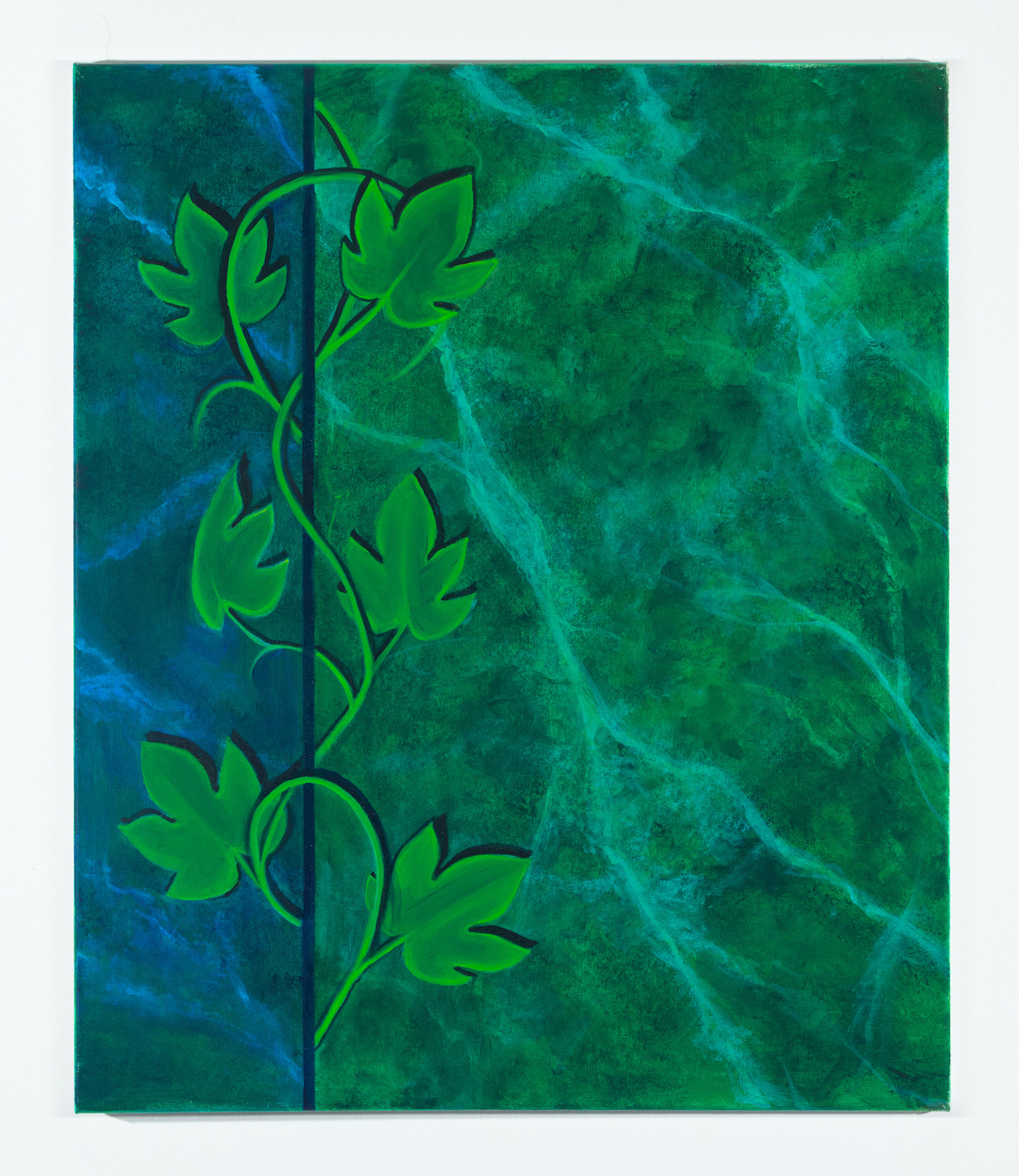 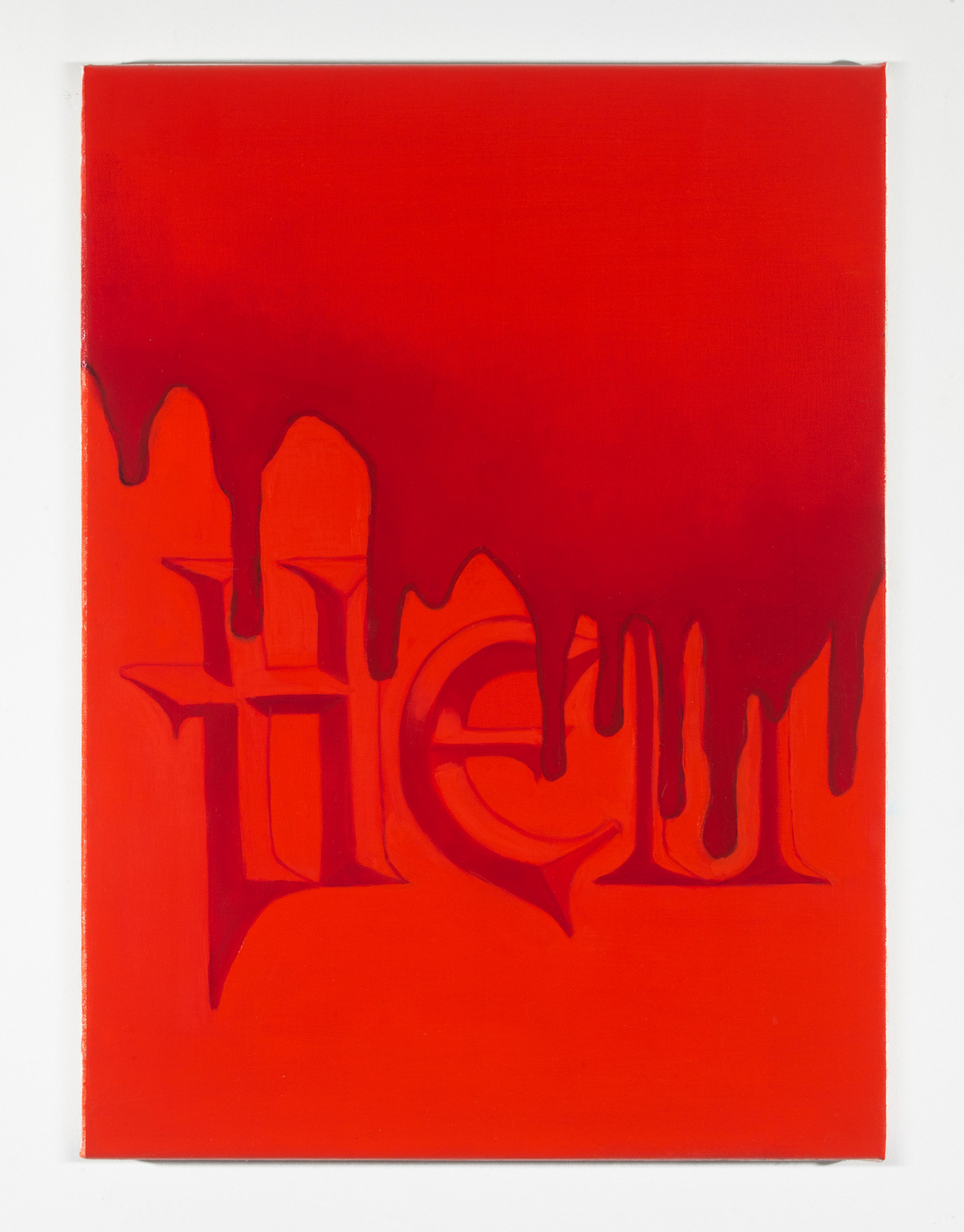 Aisling Hamrogue
The Skull and the Pyre
2021 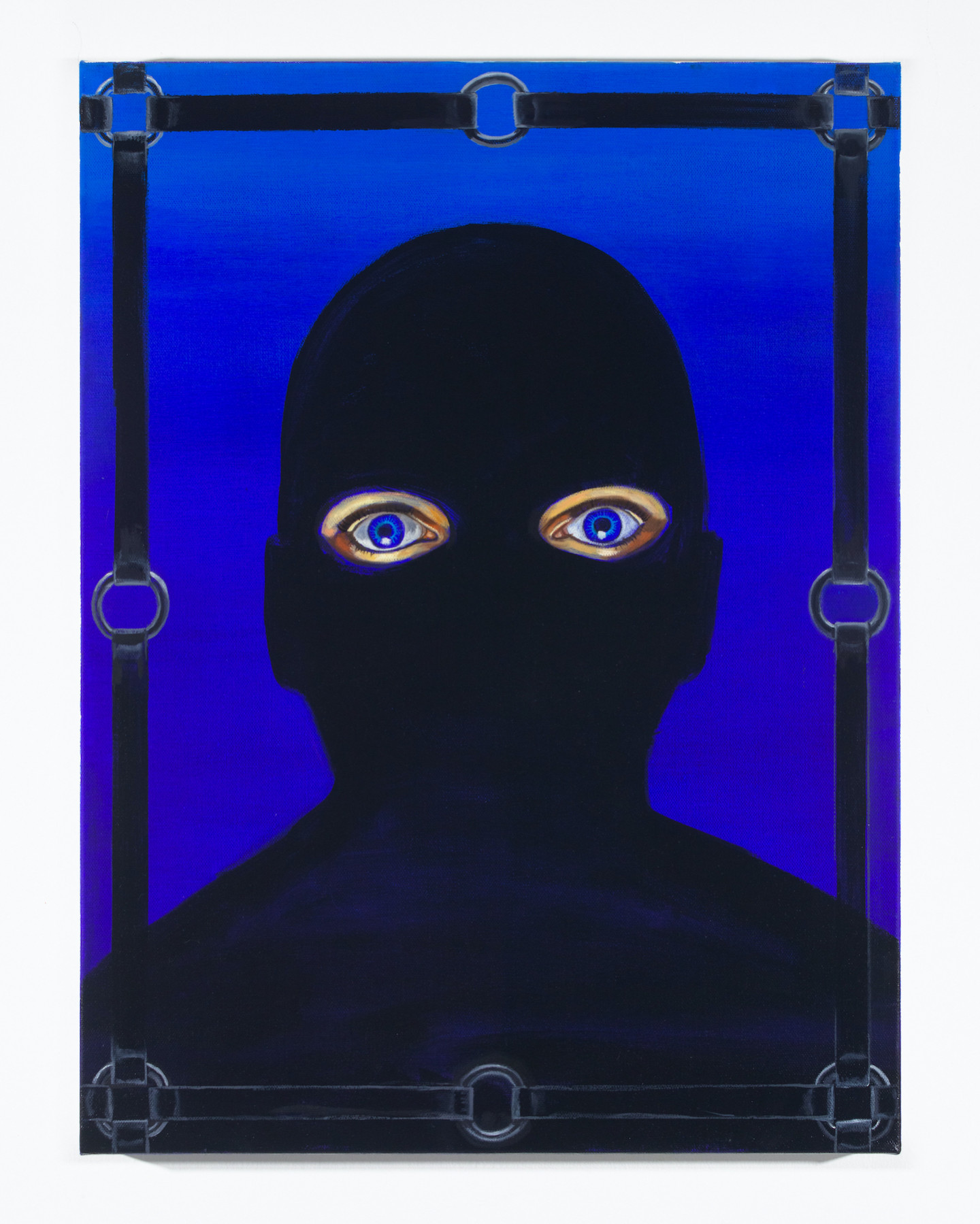 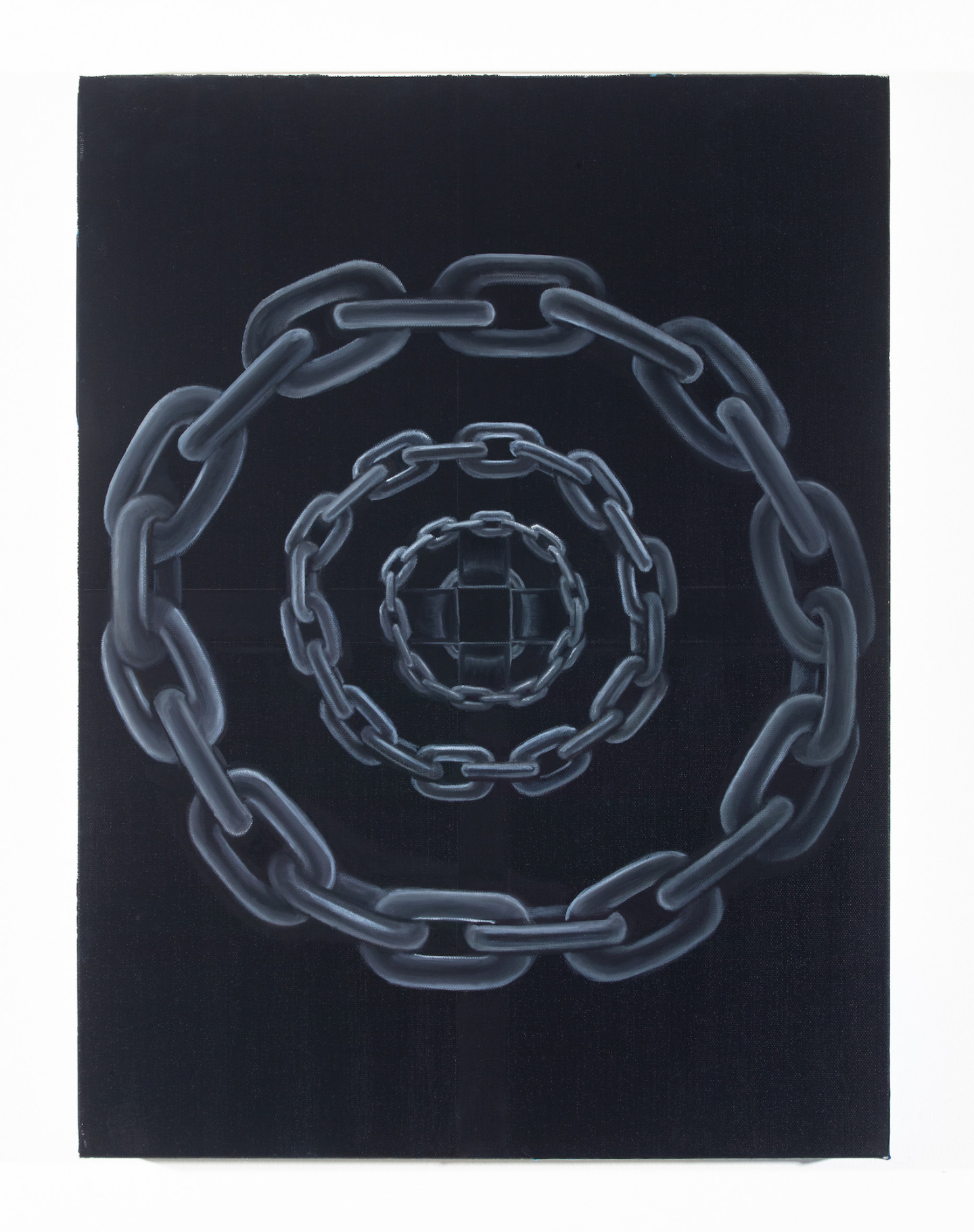 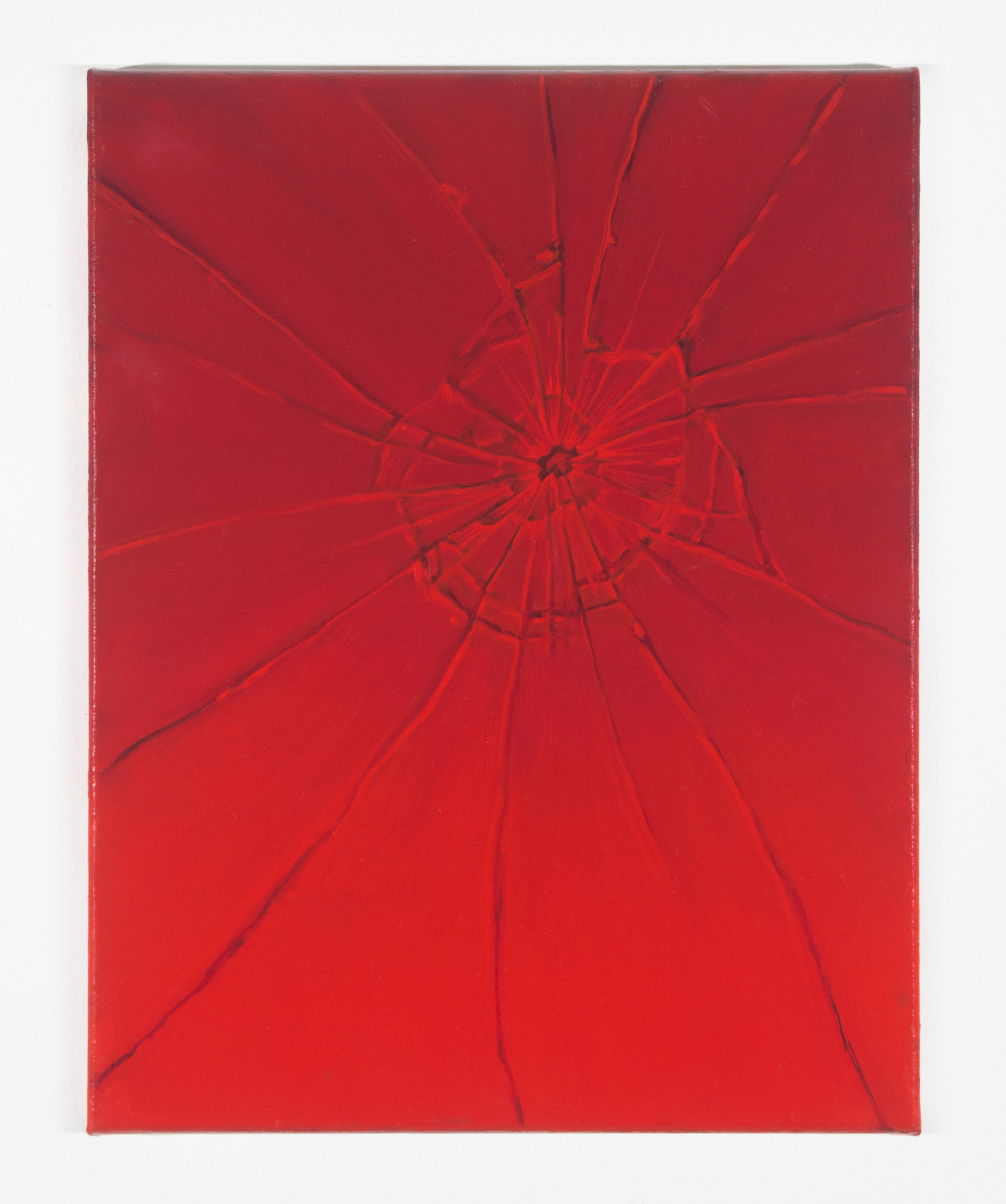