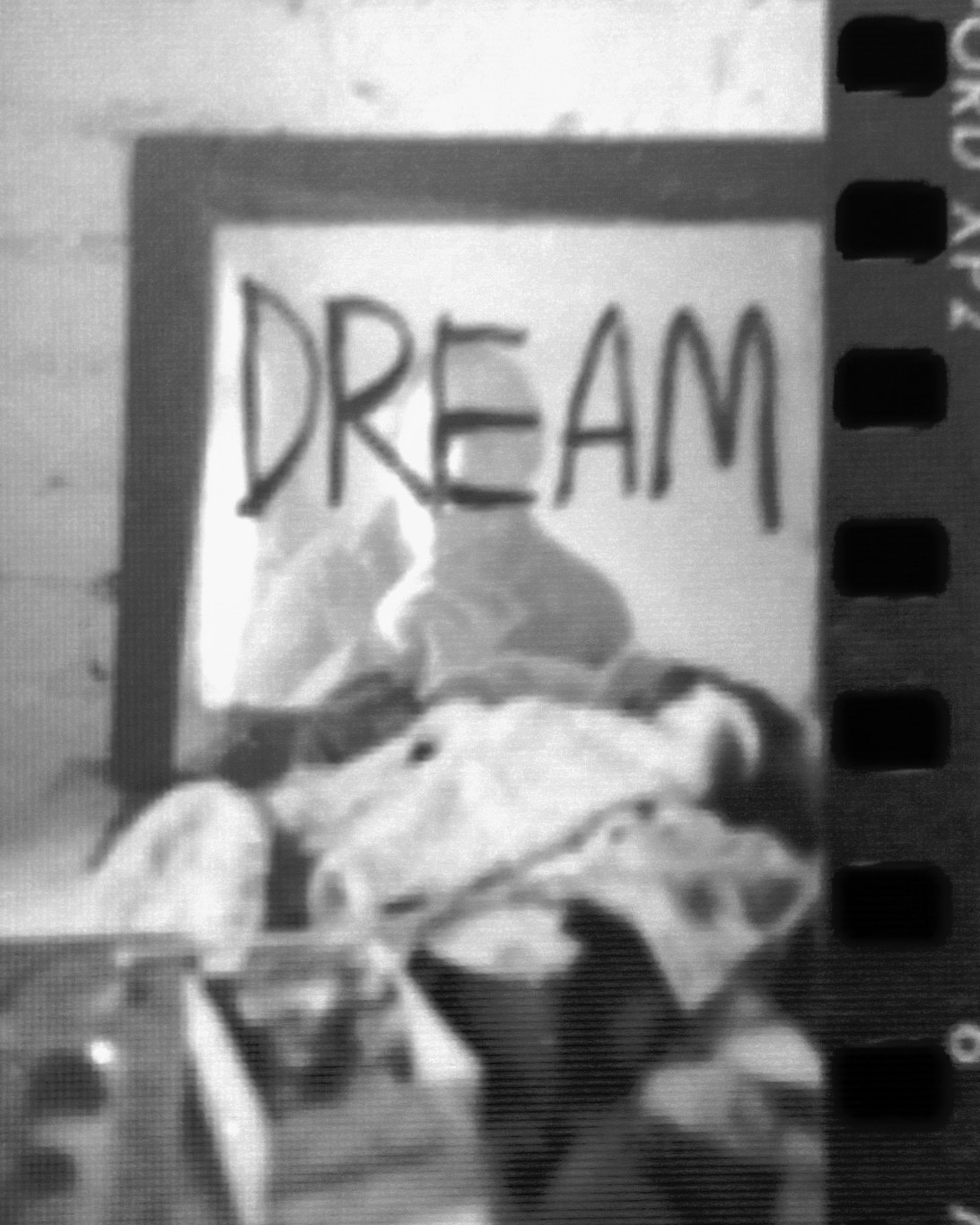 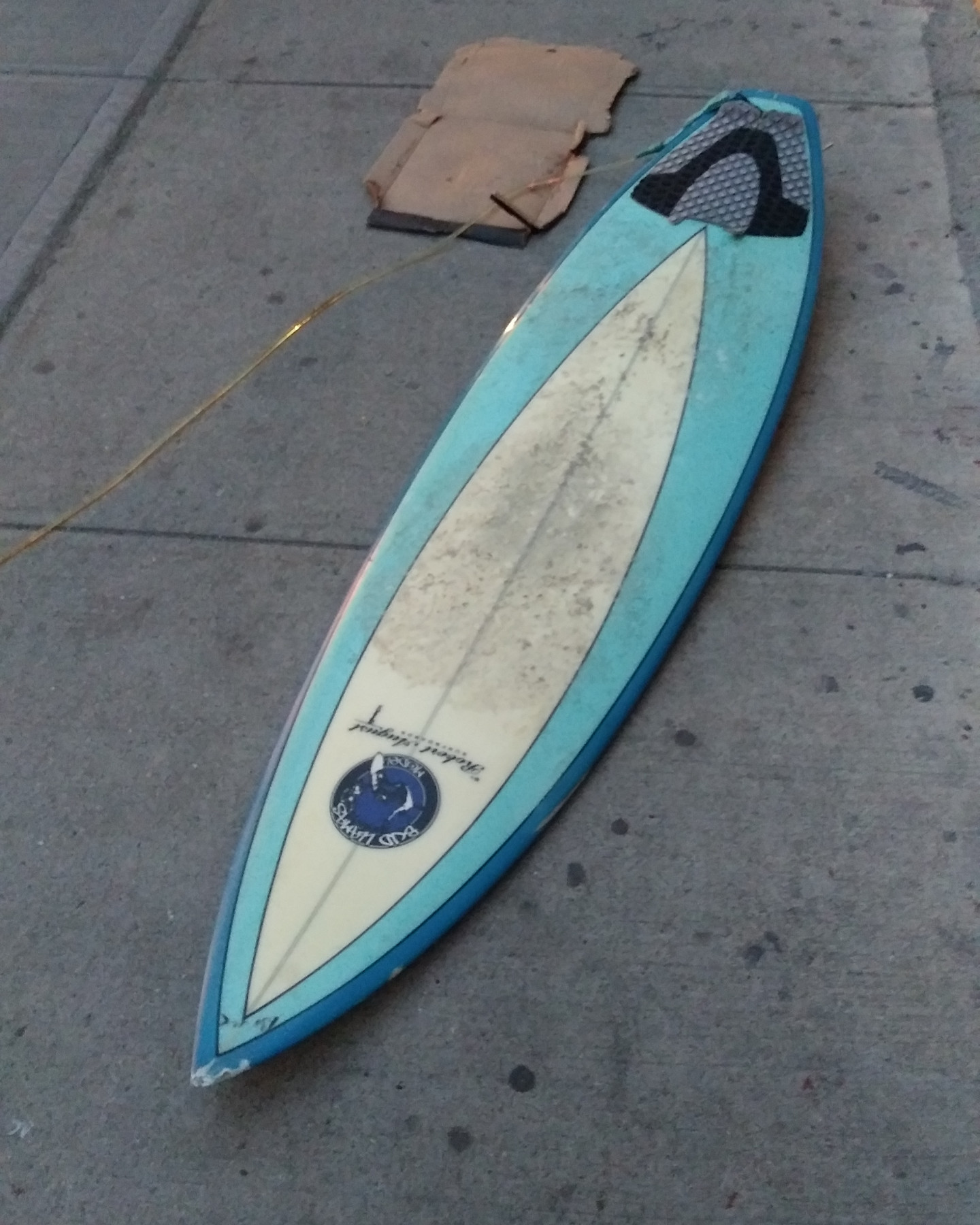 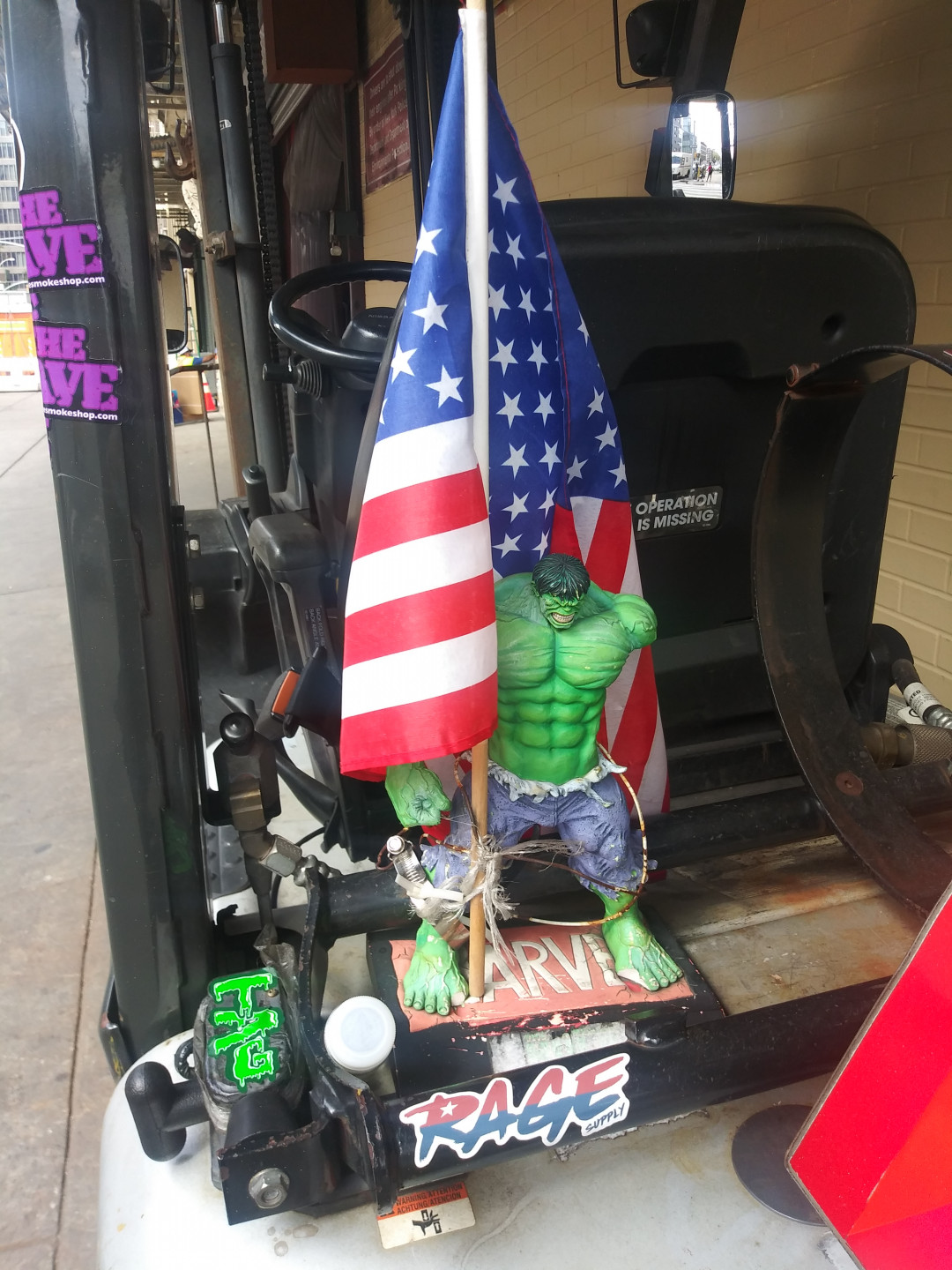 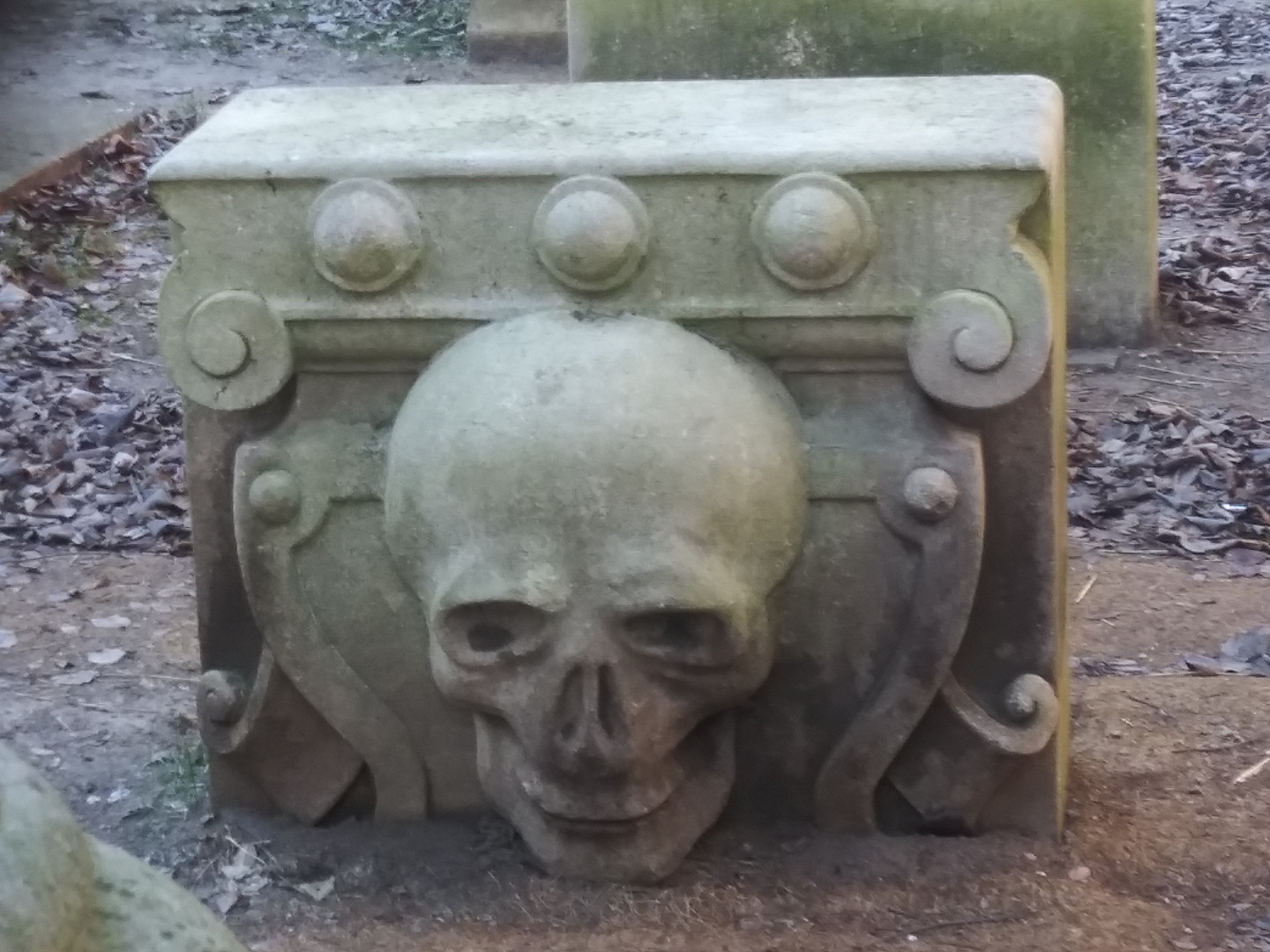 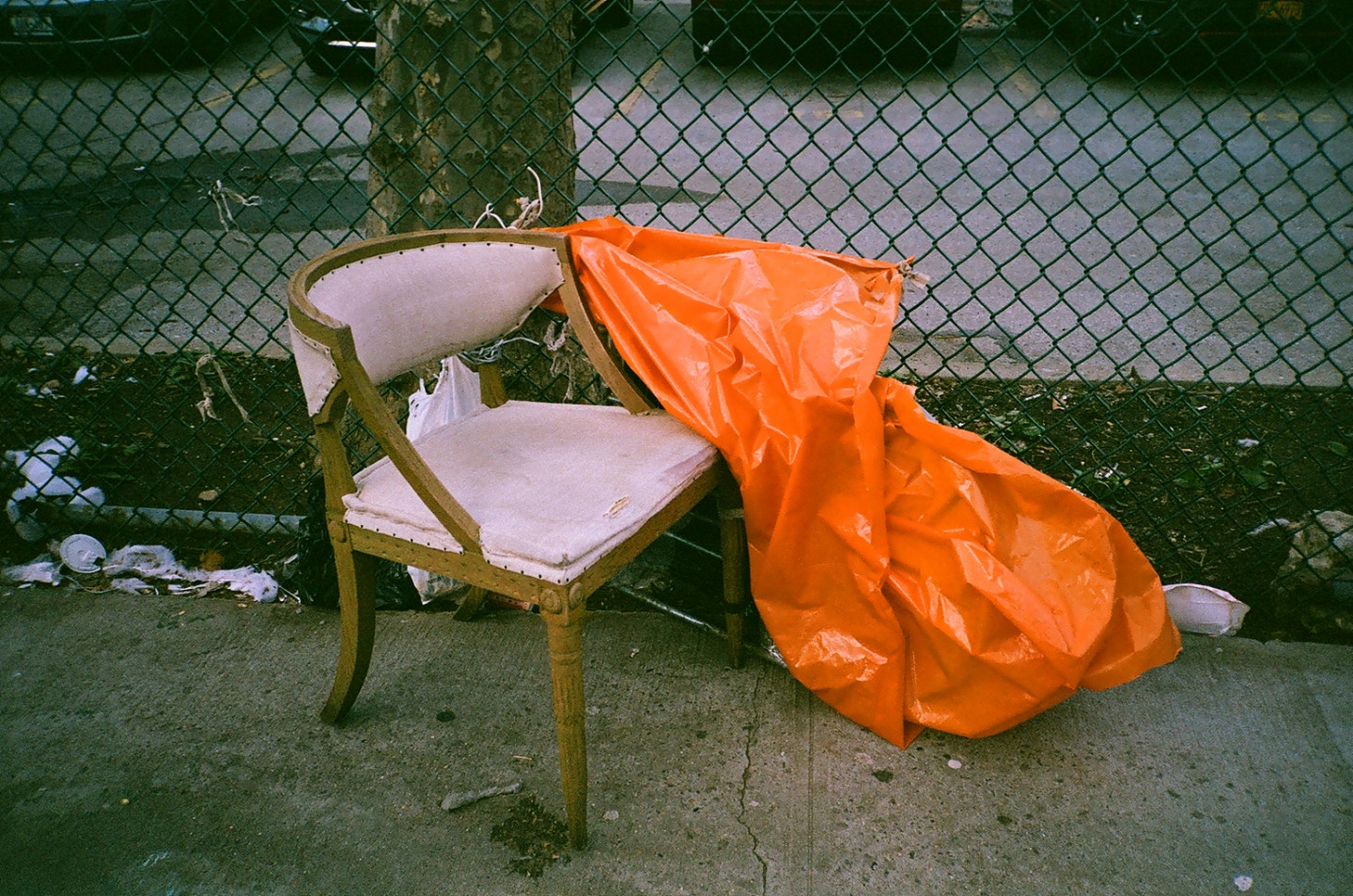 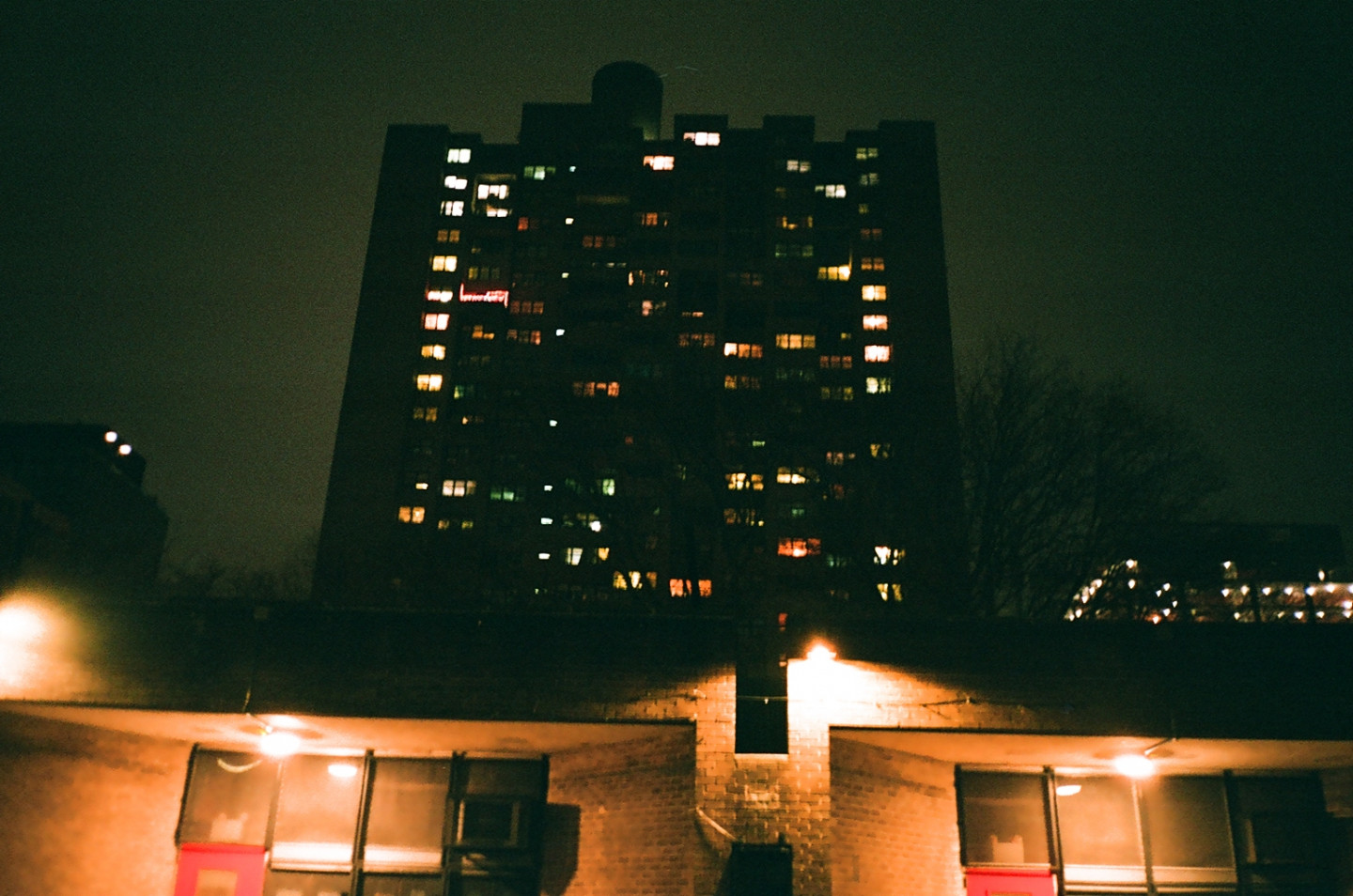 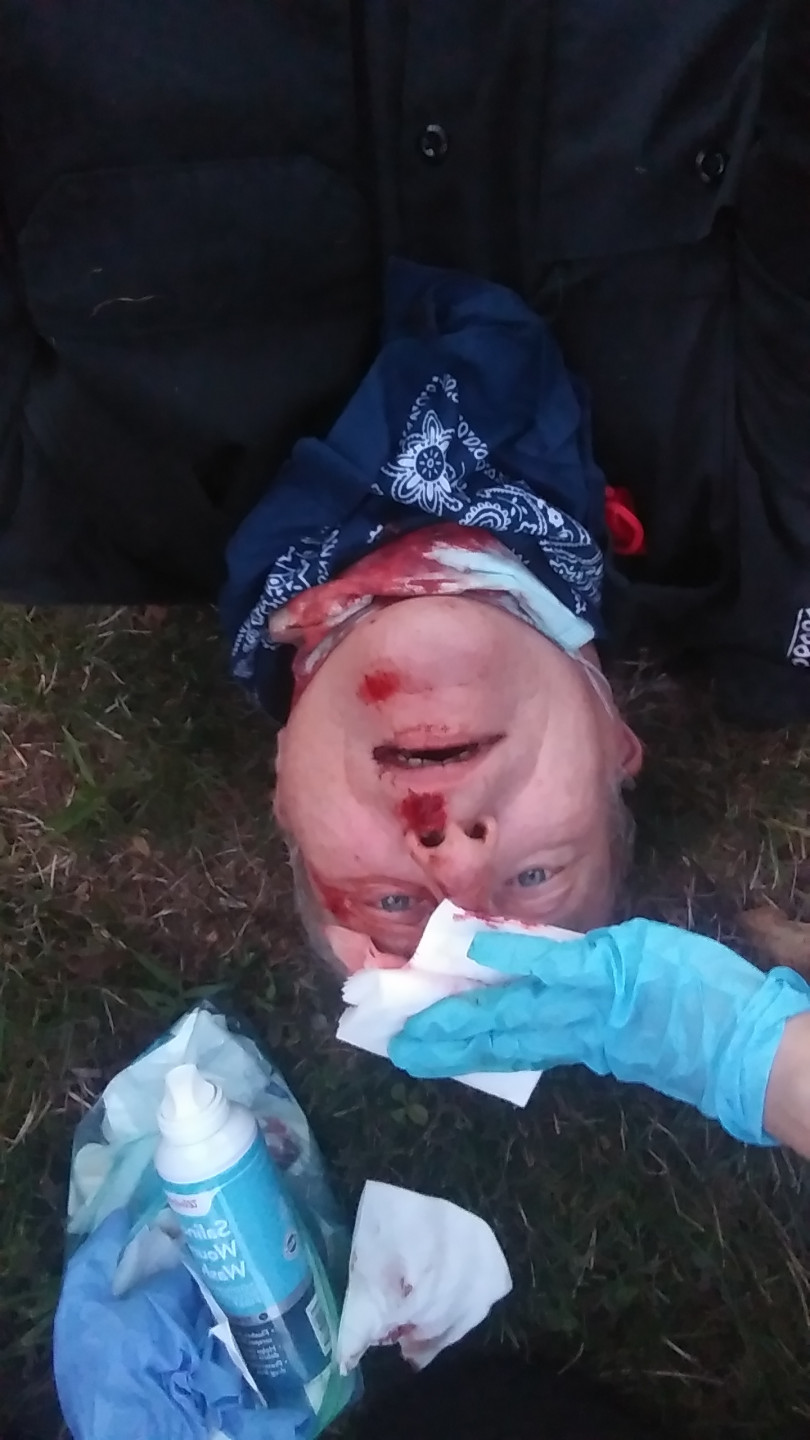 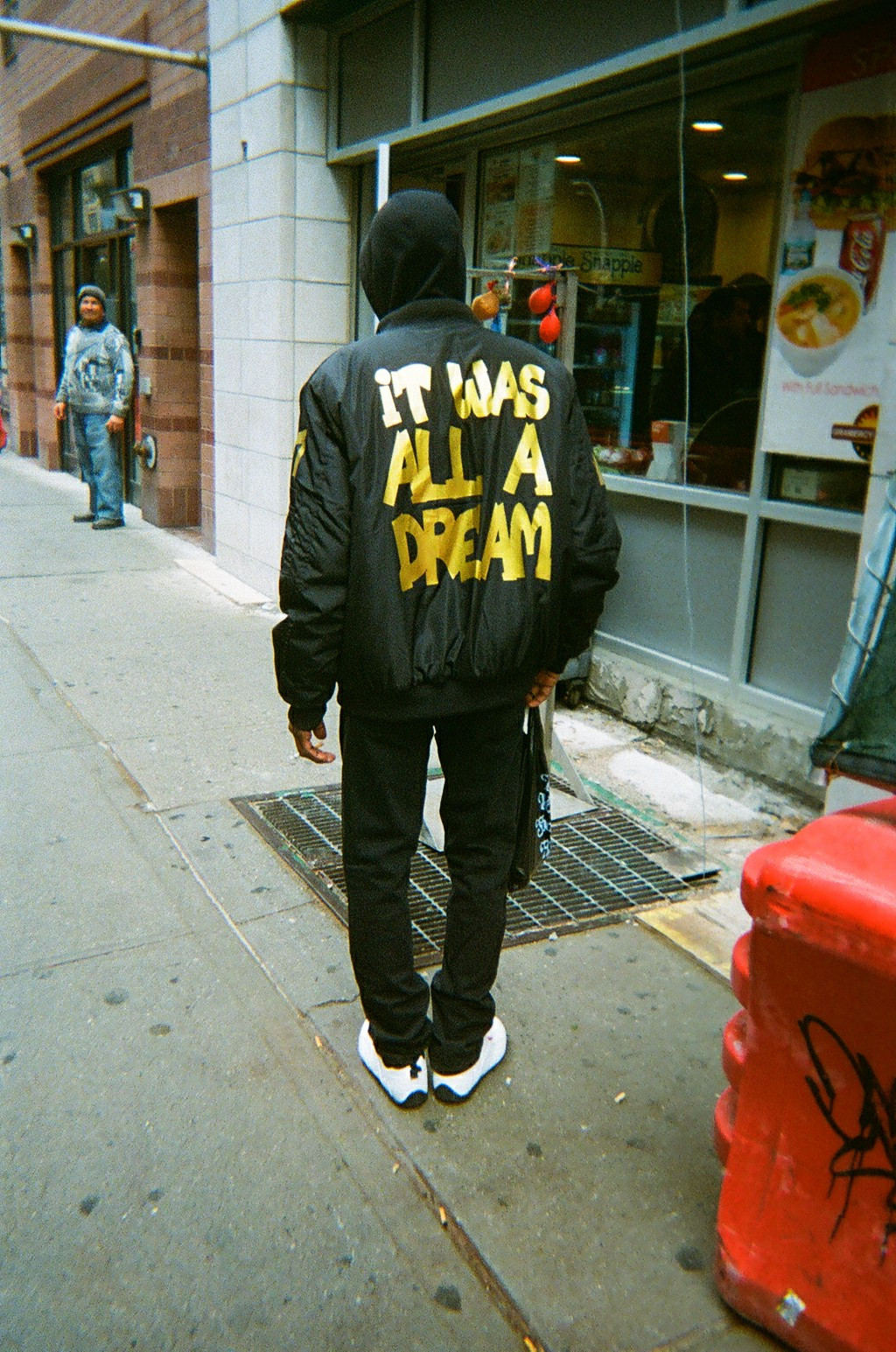 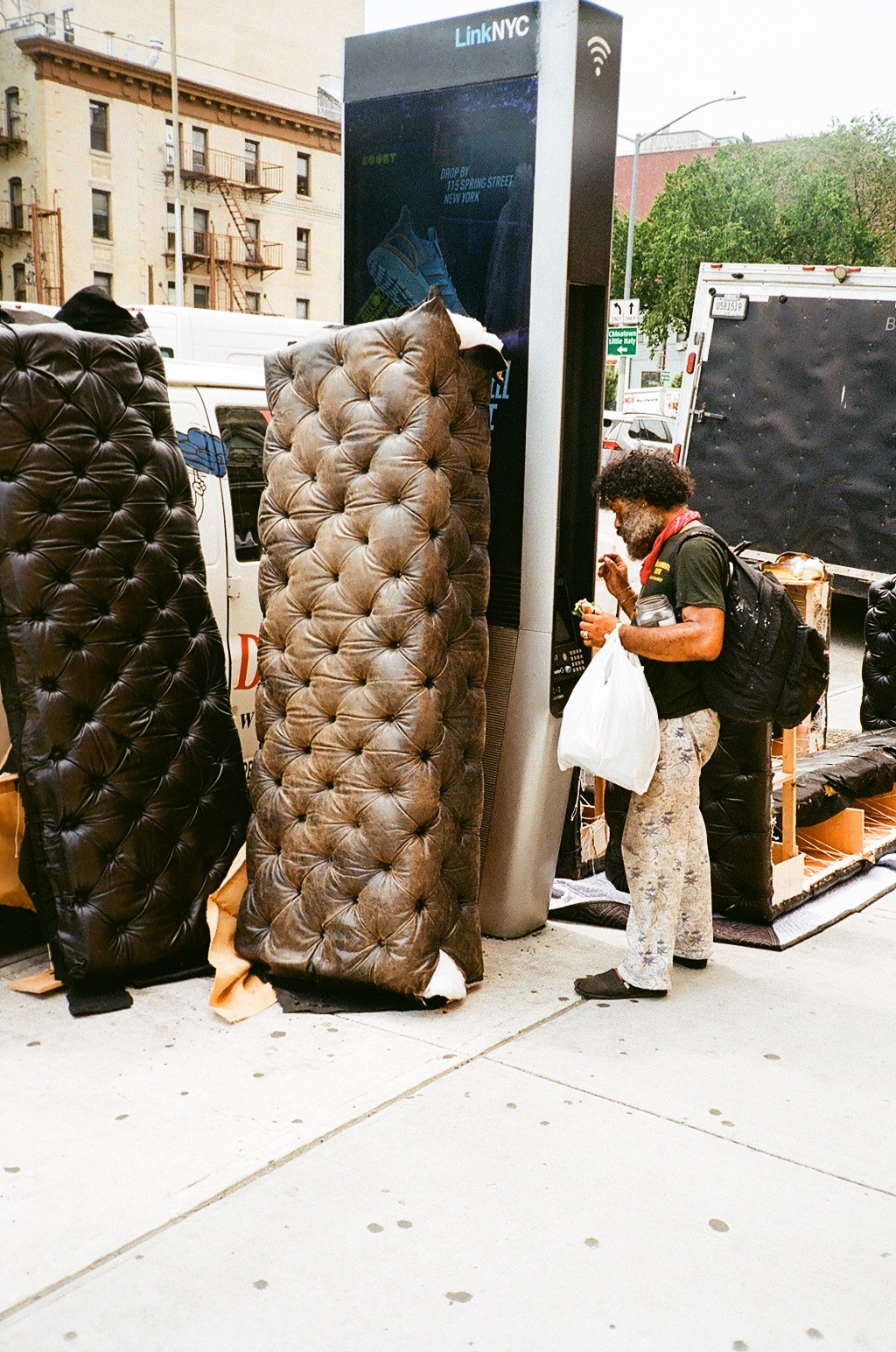 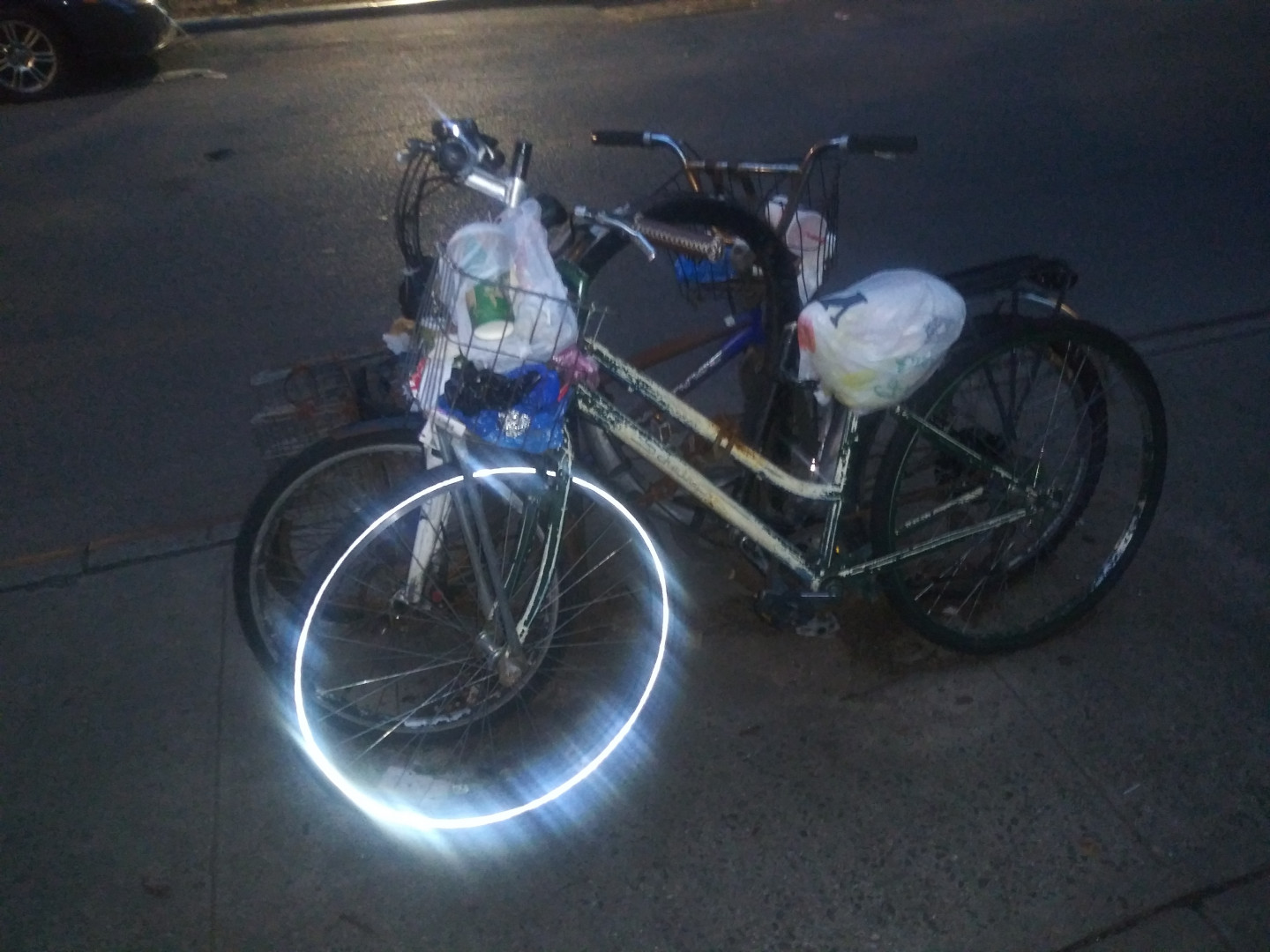 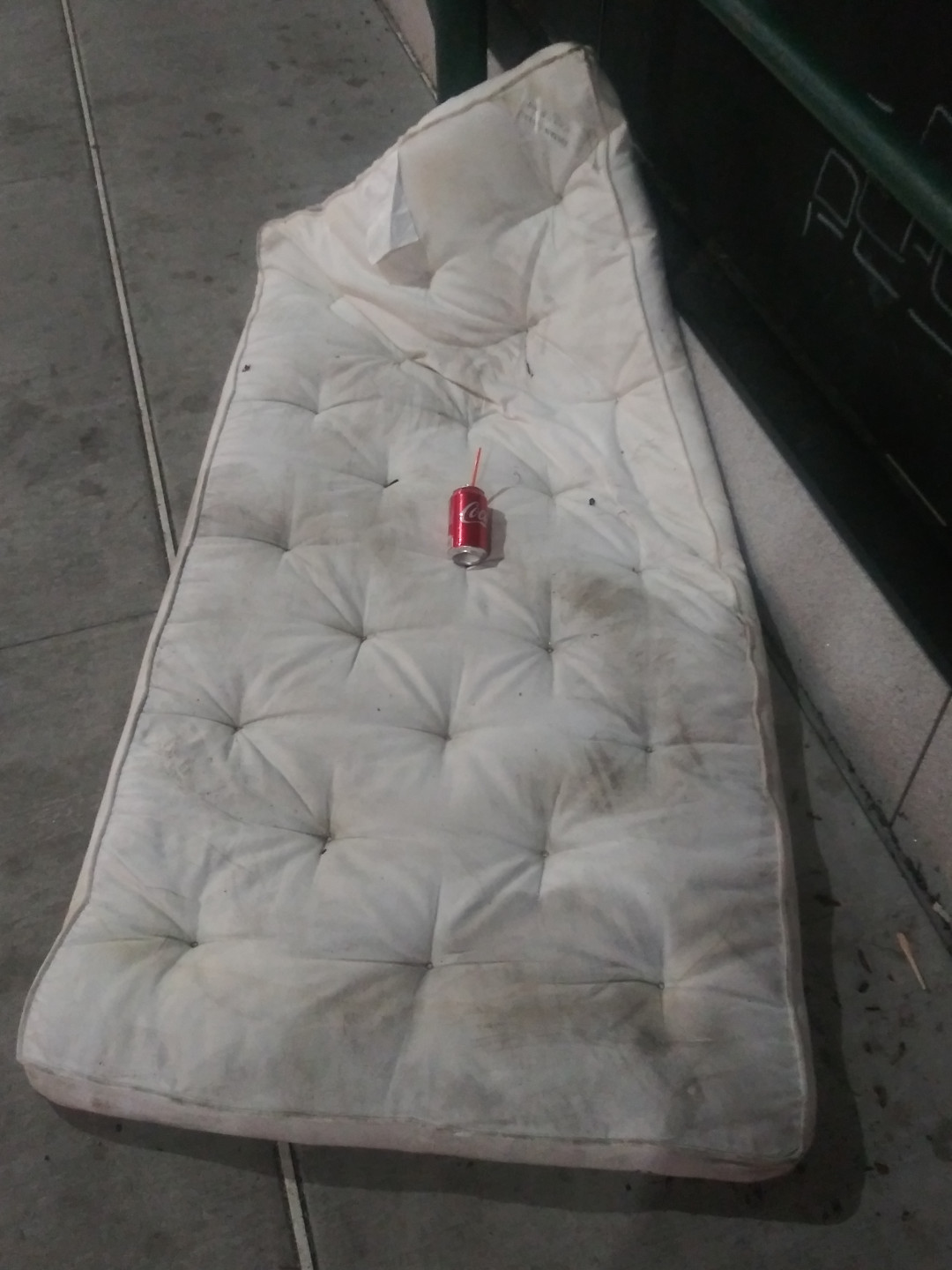 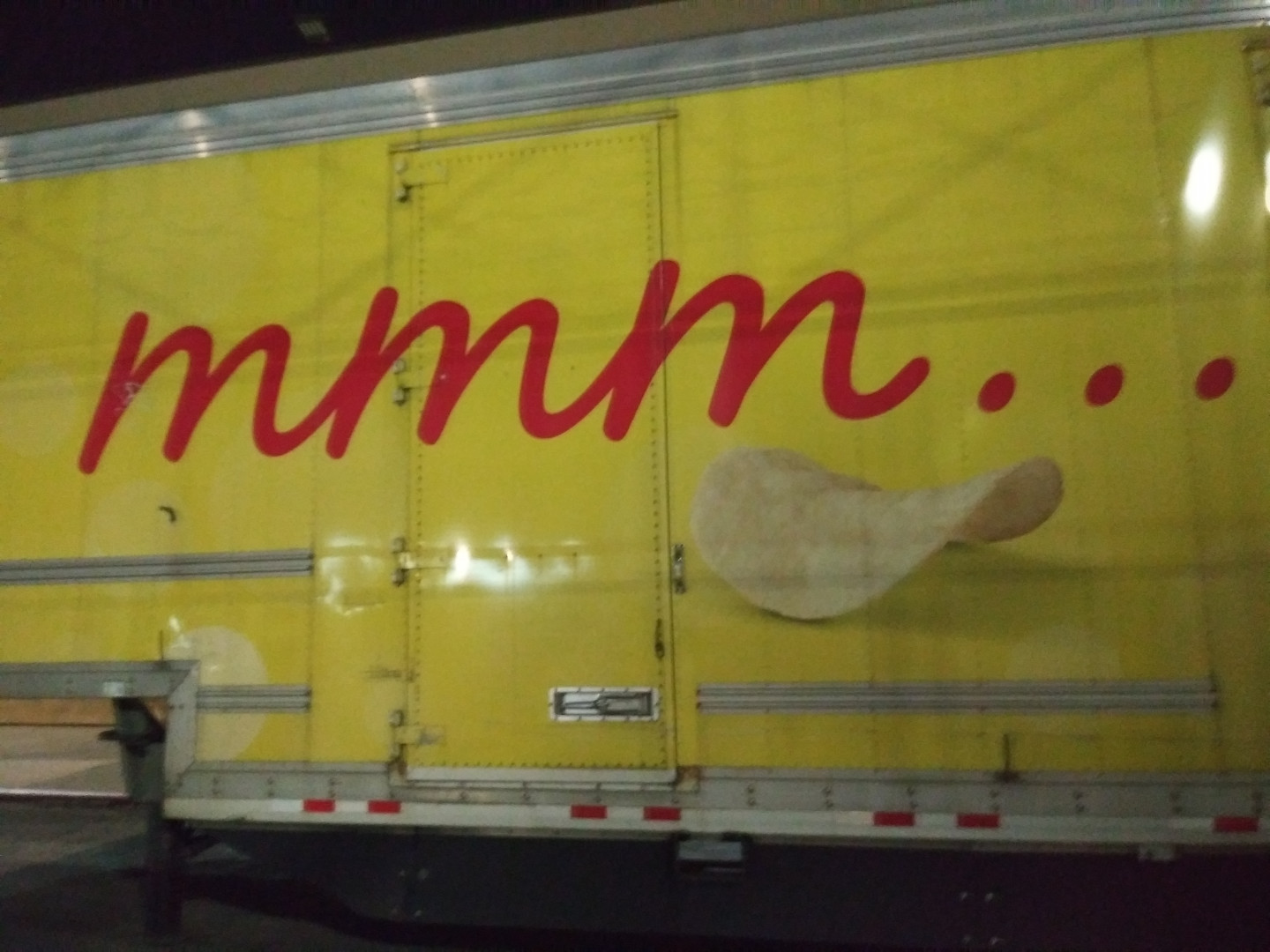 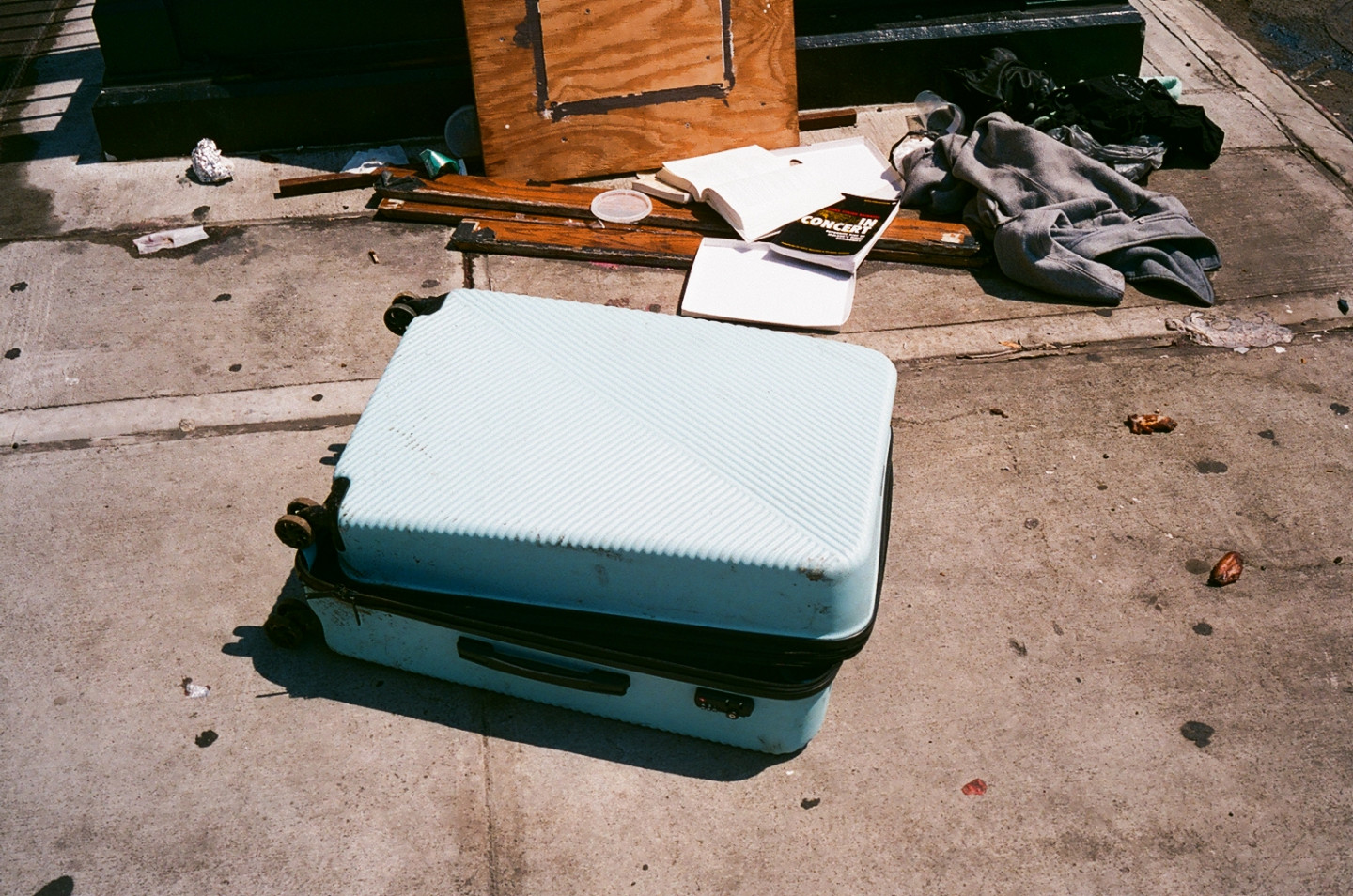 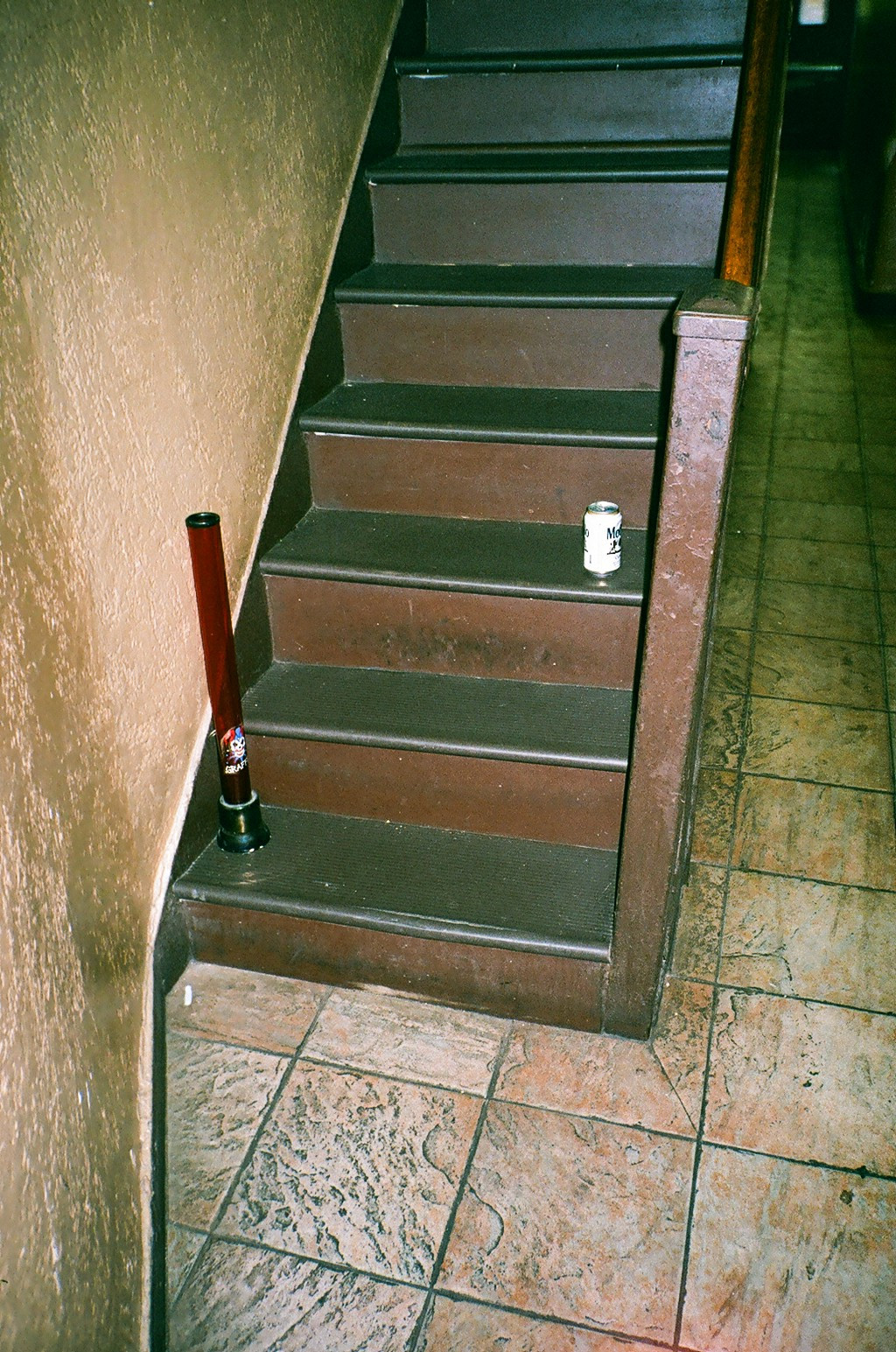 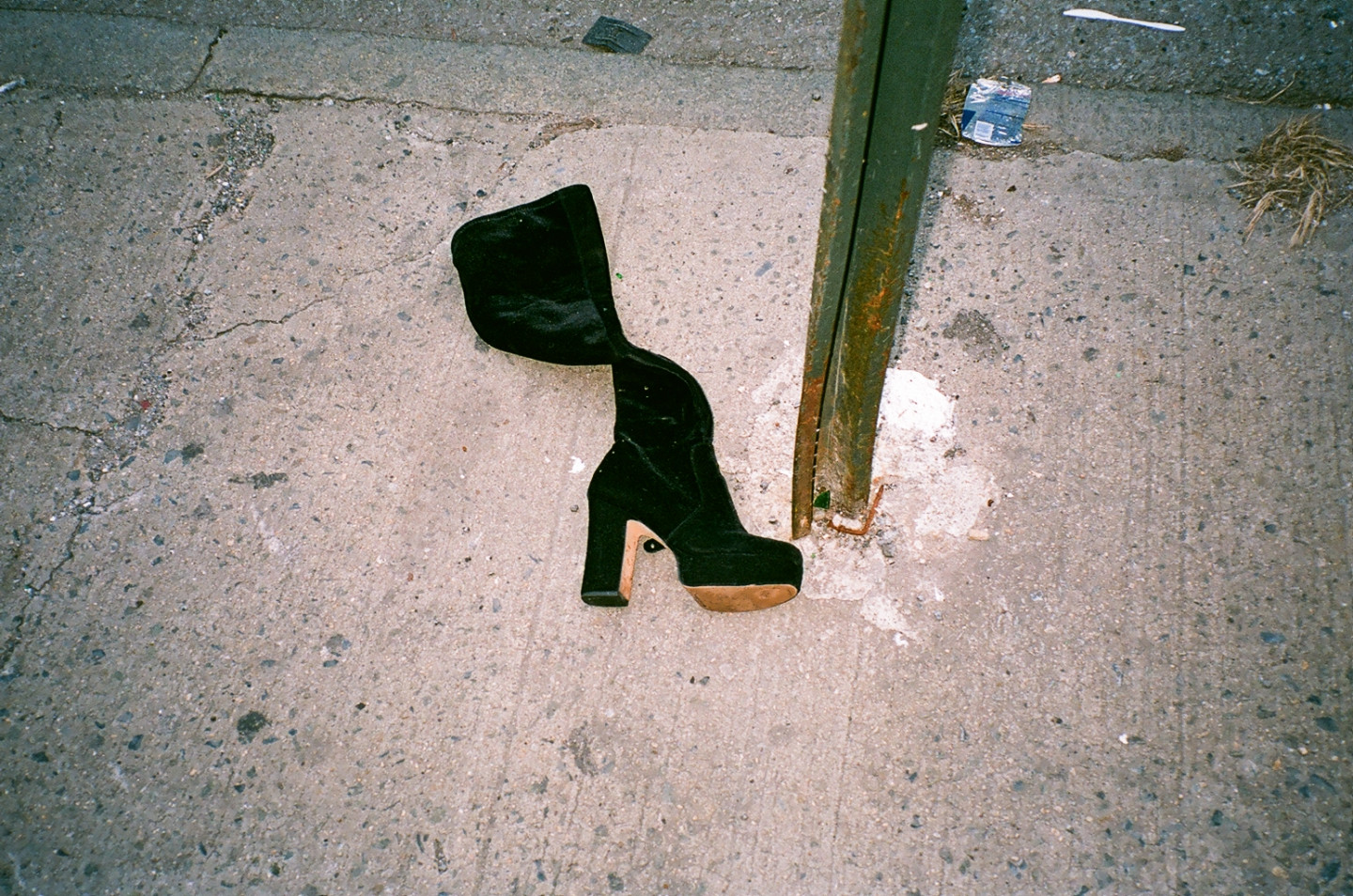 In a way I think of myself as playing with documentary and fiction, and my photos as movies. A kind of crude prose poem, an essay, meandering… But I always imagine the photo is not as it seems, that obliquely it's about something else entirely. I play, too, in the moment with whatever I'm shooting, and with the crude consumer materials I usually choose.
—Tom Jarmusch

Tom Jarmusch’s photographs tell a story of time spent in New York City over the past few years. Captured on both analog film and digital, objects and their affects become characters on the streets as much as the people who might have placed them there. Arriving through Jarmusch’s images, it is in these very moments that the city constantly transforms itself, and tells us about itself. A surfboard is found on the sidewalk, out of place and as grimy as its surroundings, seeming to make its way along like a pedestrian. Much like these objects have arrived on the streets, we do as well. Jarmusch’s photographs speak to this double process, in which we are made by our surroundings just as we might change them.

Jarmusch’s street-level vision carries with it the radiant sense of connection that moving through the city brings, even in moments of desolation or dissolution, and especially in those of strangeness. At once precise, loose, and formal, these photographs bestow direct and intimate moments, and doing so they are familiar and to be shared. Words and their sounds appear throughout as well (“mmm…”), and in these instances it seems that the city adds its own response. Perhaps describing the state of time during which these works were shot, the word DREAM materializes twice. First, in a hazy, black and white interior shot—one of two self-portraits. Next, across the jacket of a figure with his back turned: “It was all a dream.”