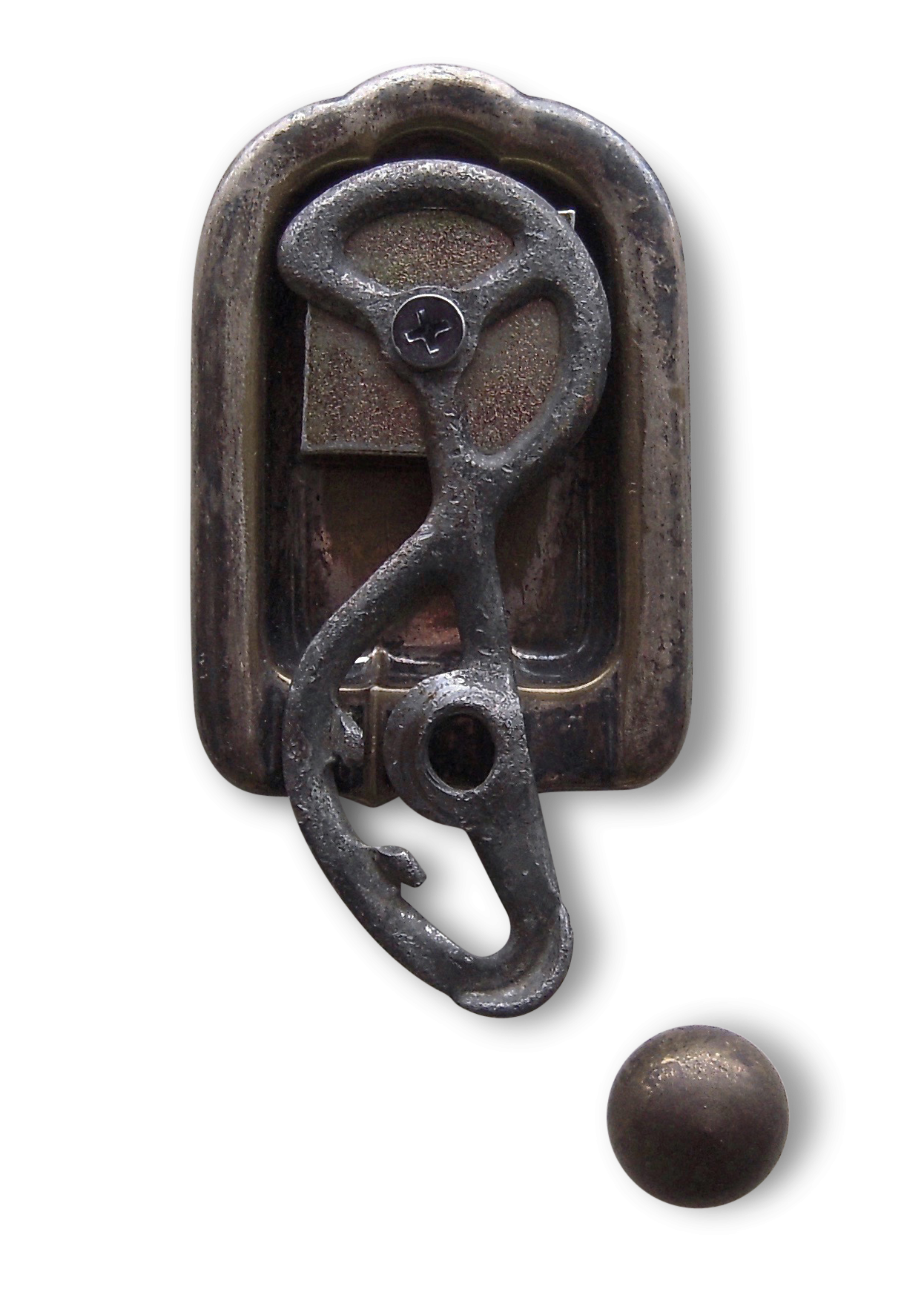 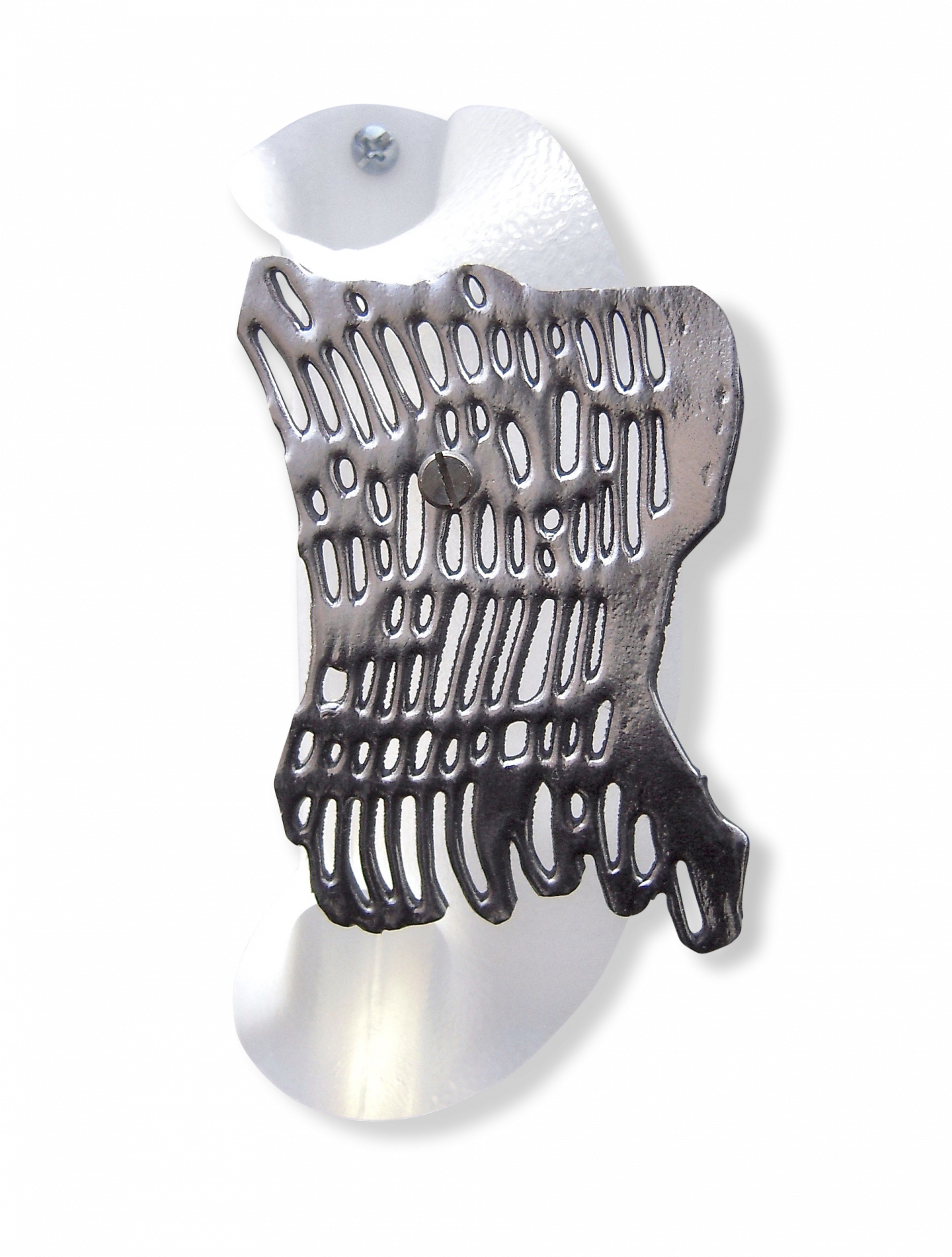 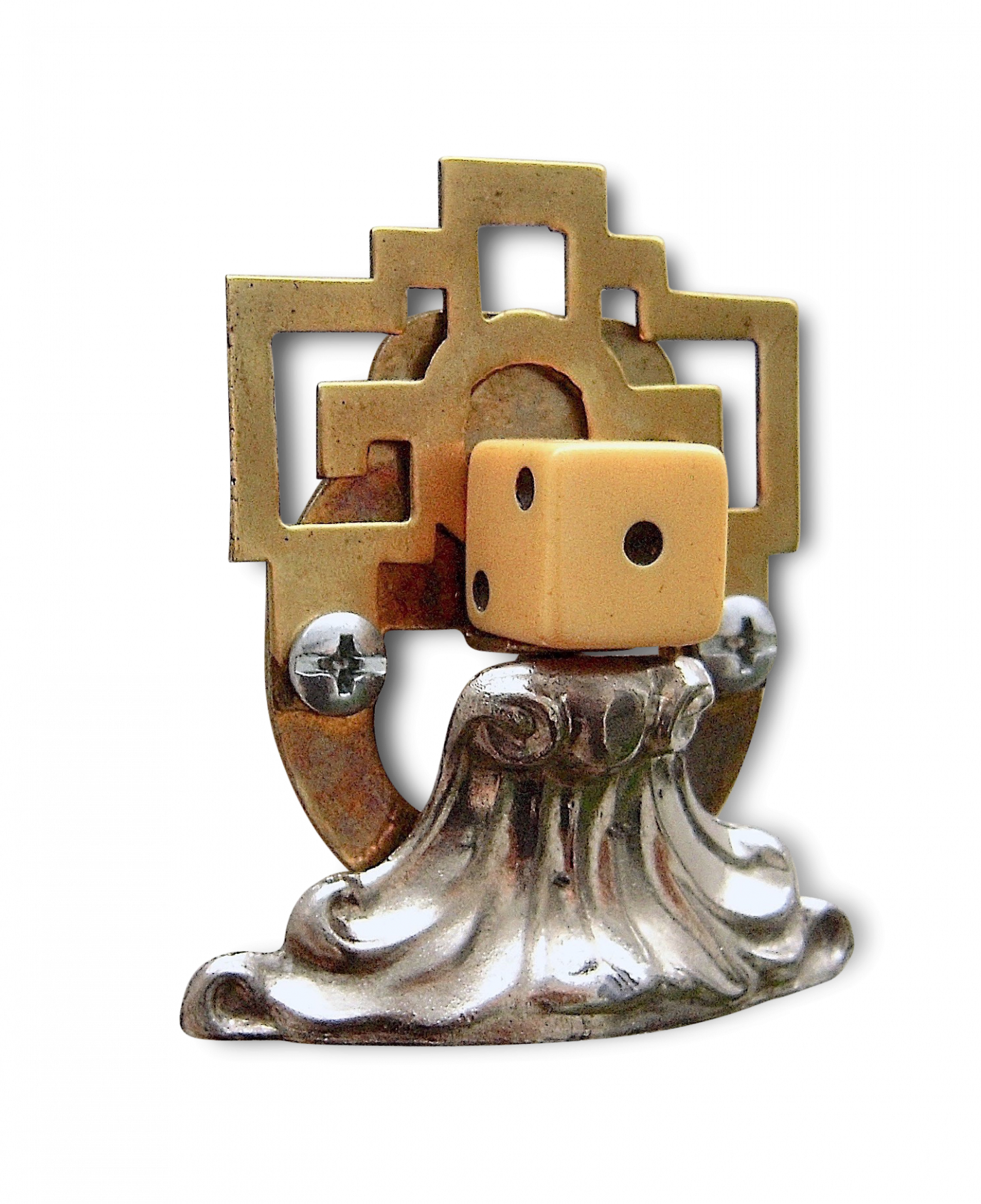 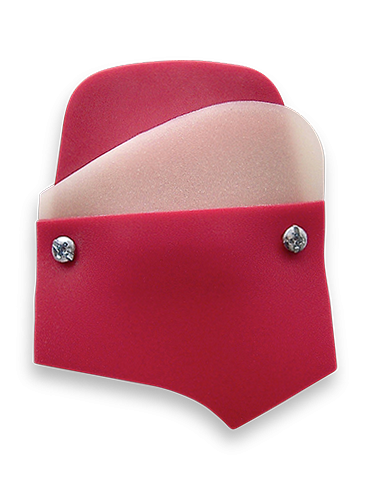 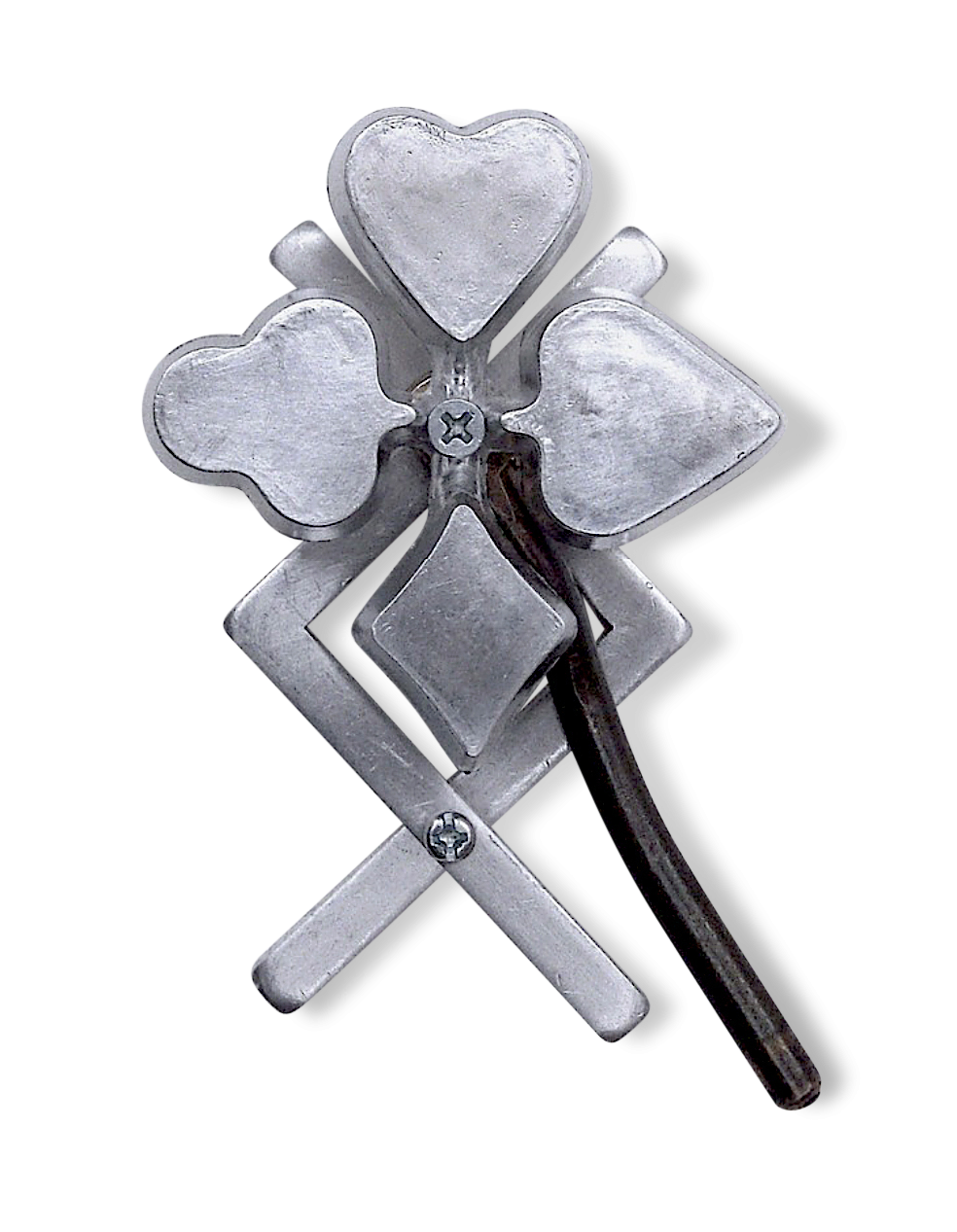 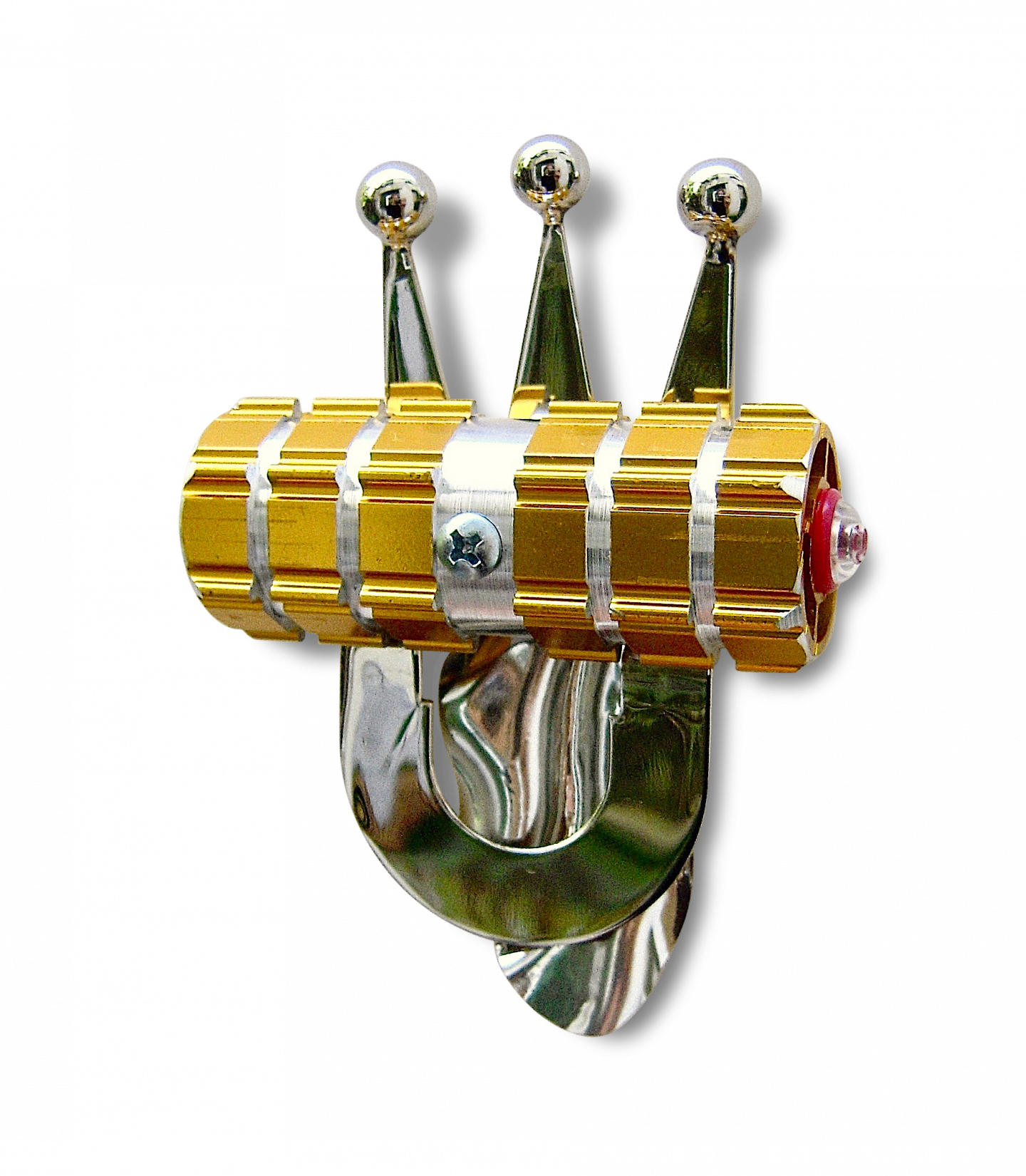 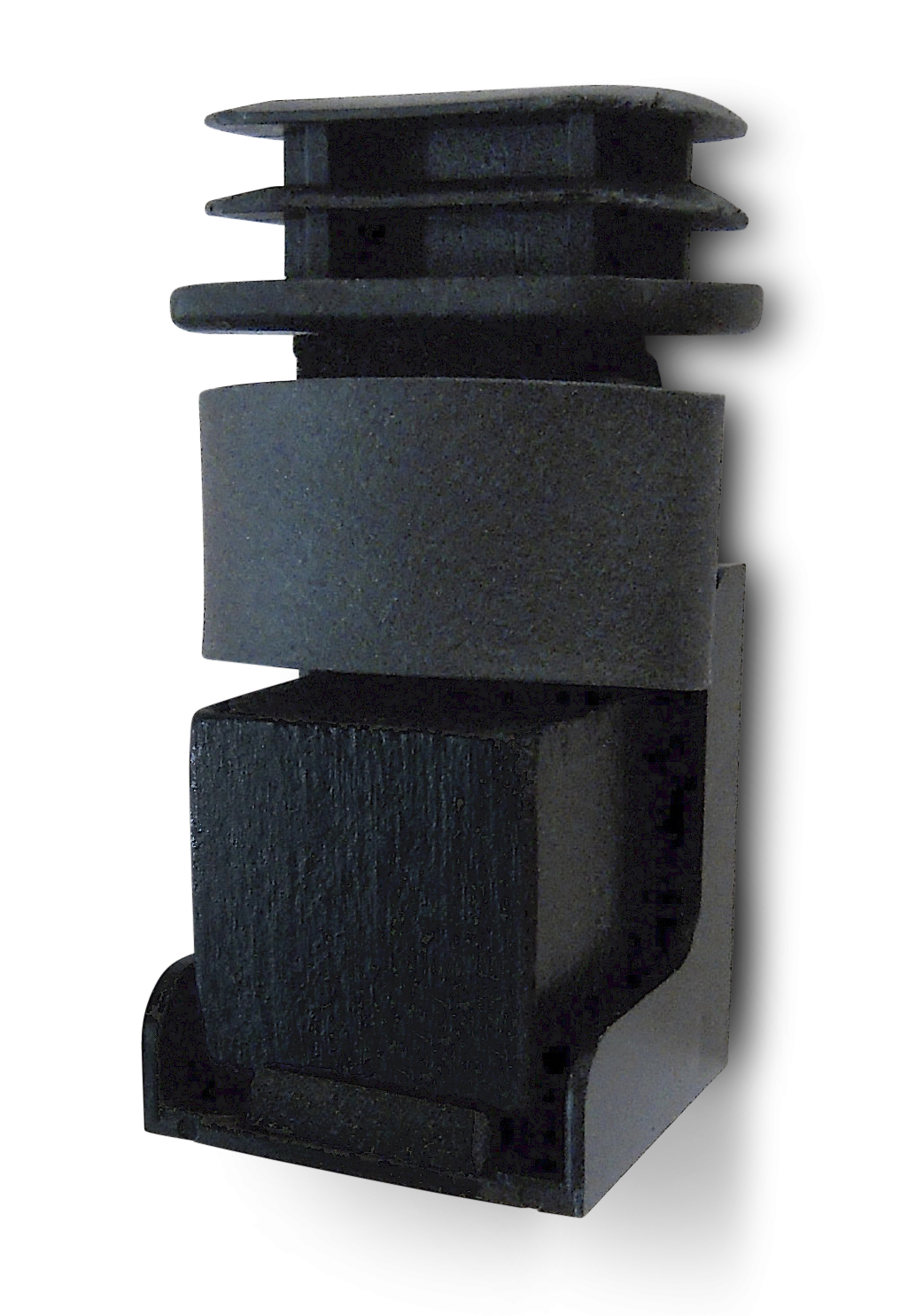 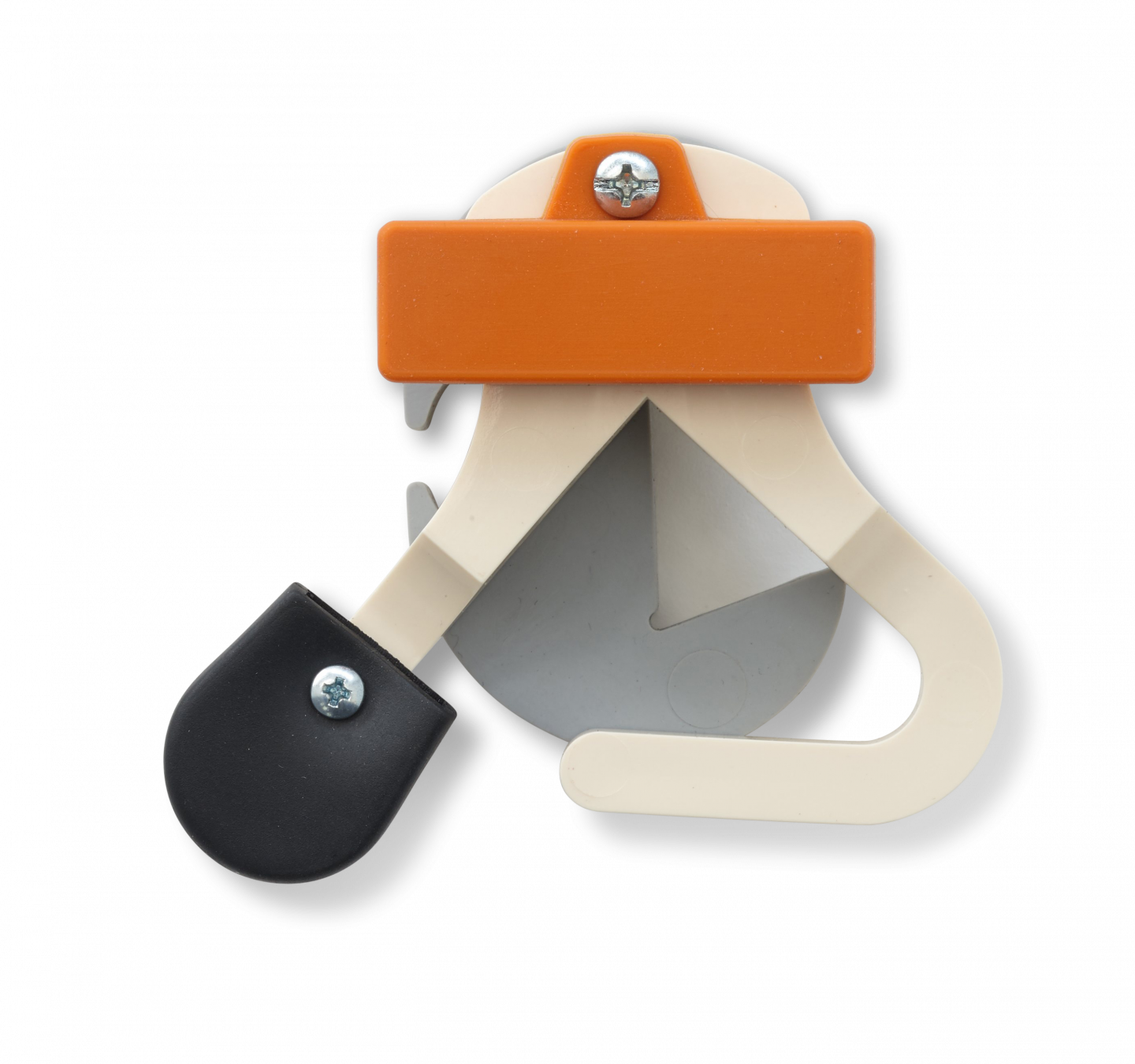 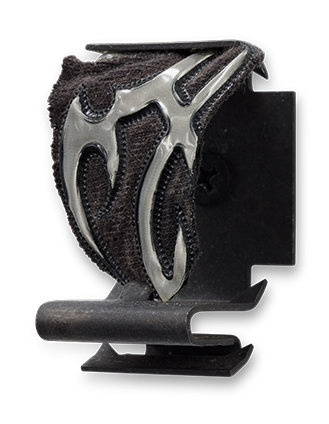 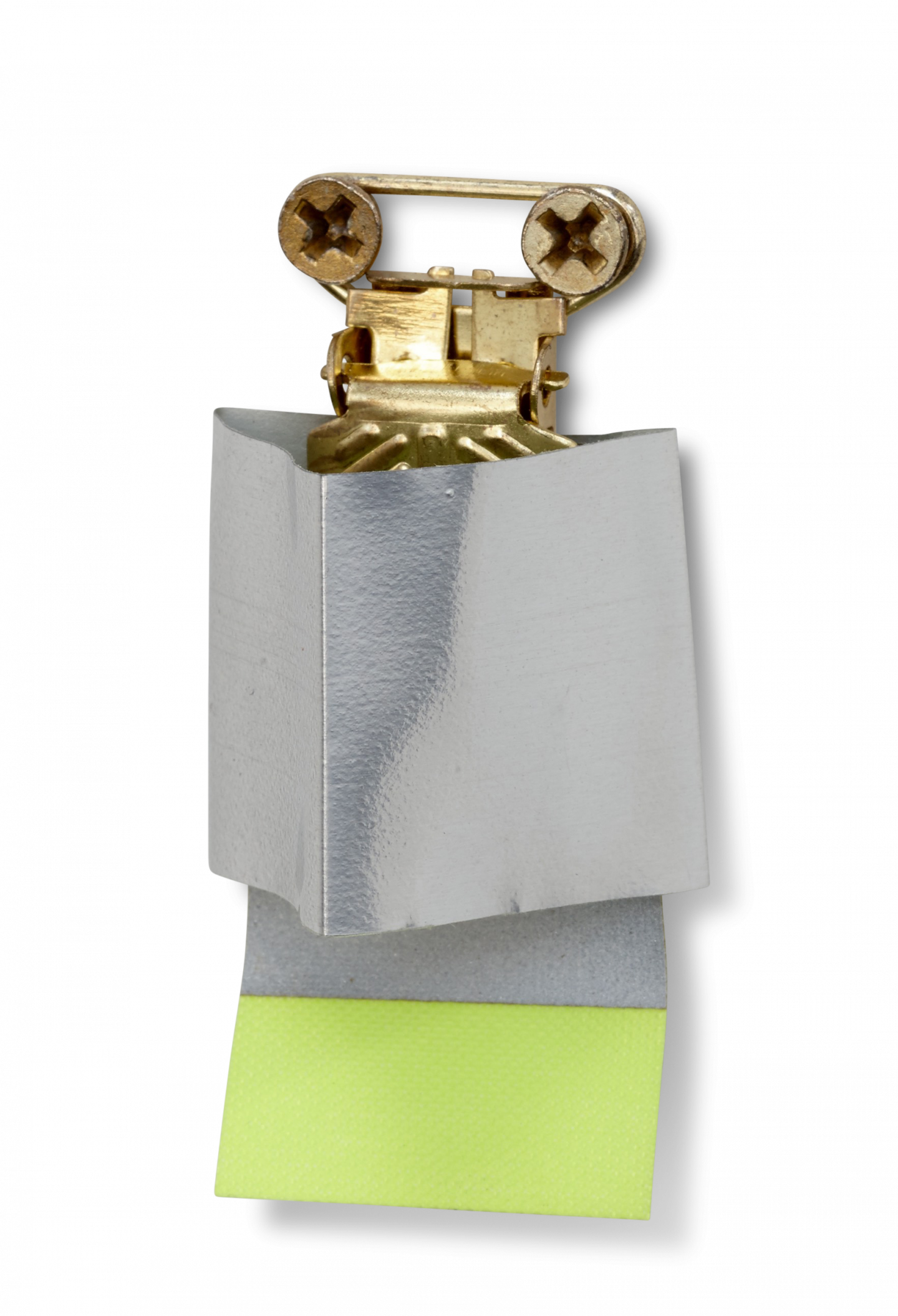 Michael Ross, Flexible Materials for Gas And Light In A Suspension Clip (To Marvel and Reflect Softly), 1994 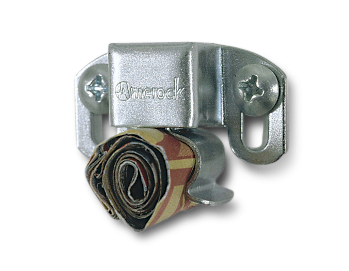 Restricted to the three dimensions of a few inches or less, Michael Ross’ works are comprised of a recurring cast of materials that are often rendered virtually unidentifiable by their shifts in scale. Shimmering orbs, letters, panels, hinges, and screws stopped in motion describe a philosophy of attention and precision. These works are characteristically charged by the potential movement and use of their materials taken out of context and into this new sculptural cosmos. Spanning works made from 1992 to the present, the exhibition considers the continued evolution and dedication inherent to the artist’s works.

Beyond tracing a linear progression in time, this selection of sculpture made over a period of nearly three decades sooner illuminates the continual, gravitational qualities of Ross’ practice. Plays on the imagination exist at the core of each object. Concepts of chance as well as spiritual allusions enter alongside modes of reference and homage. At the same time, material experiments with light and reflection, dimensional subtraction and extension, imply the potentially infinite sculptural possibilities that each work possesses. Their titles bring language into play as well, containing their own layered logics of naming and identification, however brief or descriptive. For example, with 221B (S.H.) (2020), the artist pays tribute to the mysteriously gritty textures of 1940s-era Sherlock Holmes films, while Chance of Urna (2020) presents a meditation on the “third eye” of Buddha. Altogether, Ross formulates a macrocosmic scope within the compositional limits he sets up. Selected Works 1992-2020 marks the artist’s first solo exhibition in New York since his 2006 presentation at SculptureCenter.

Michael Ross was born in Buffalo, NY, and lives and works in Brooklyn, NY. He has presented work at venues including the Stedelijk Museum voor Actuele Kunst (S.M.A.K.), FRAC Bourgogne, White Columns, the CCA Wattis Institute for Contemporary Art, Swiss Institute, the de Appel Foundation, MoMA PS1, New Museum, and the Drawing Center. His work is held in the collections of the Stedelijk Museum voor
Actuele Kunst (Belgium), the Fonds Regional d’Art Contemporain de Bourgogne (France), and the Yakumo Koizumi Memorial Museum (Japan), among others.

Michael Ross
The Wiz Ad Rolled In A Catch
1992