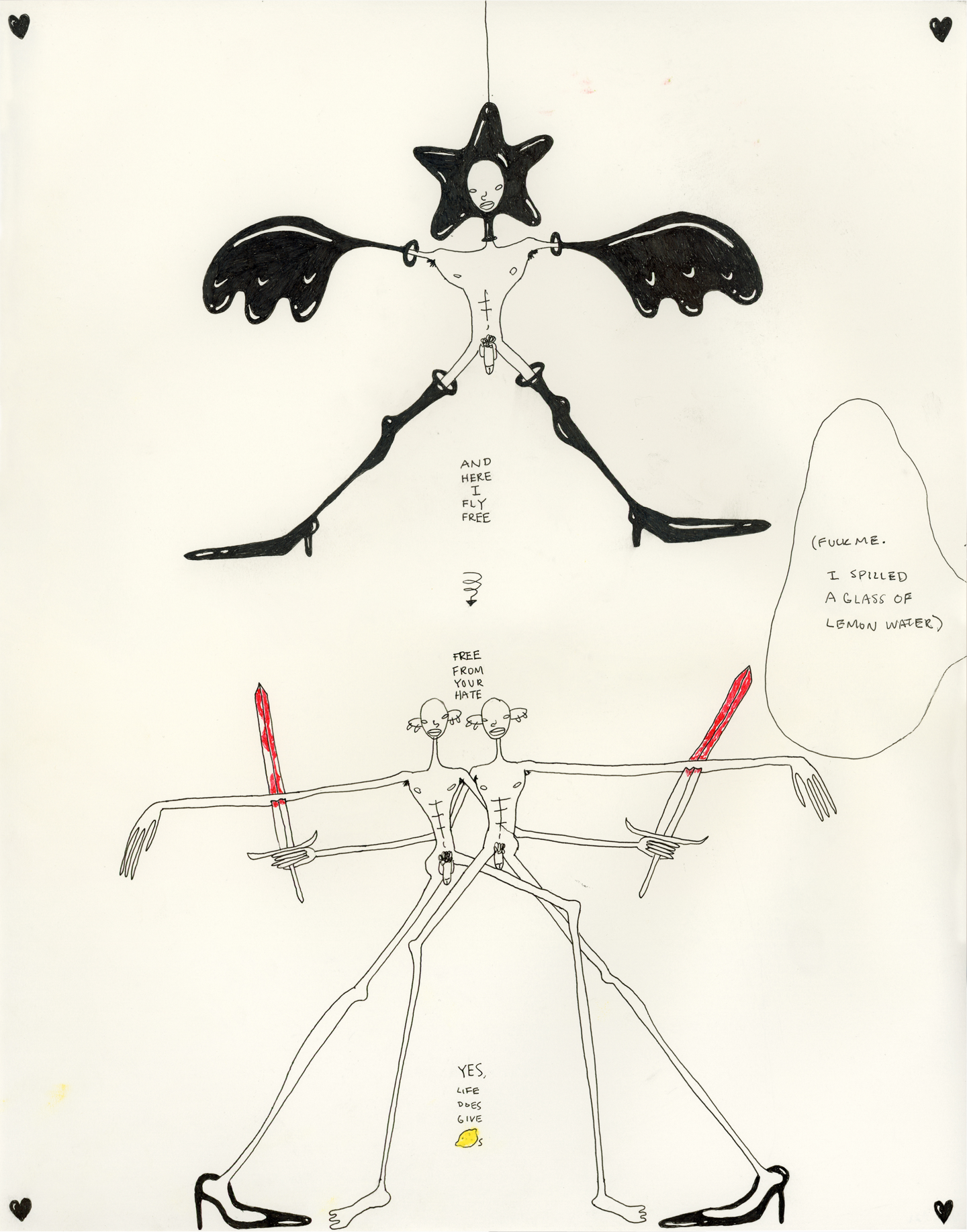 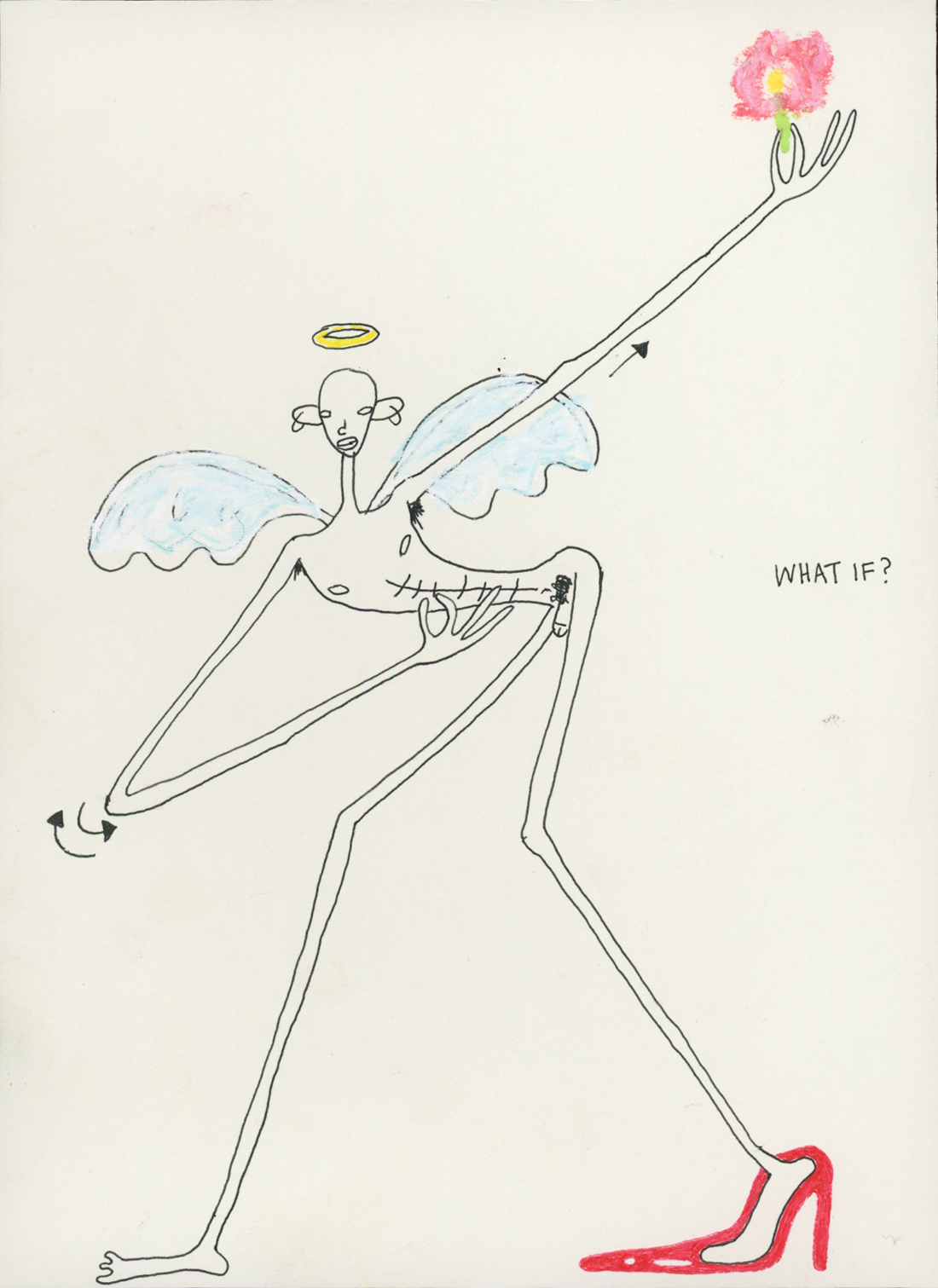 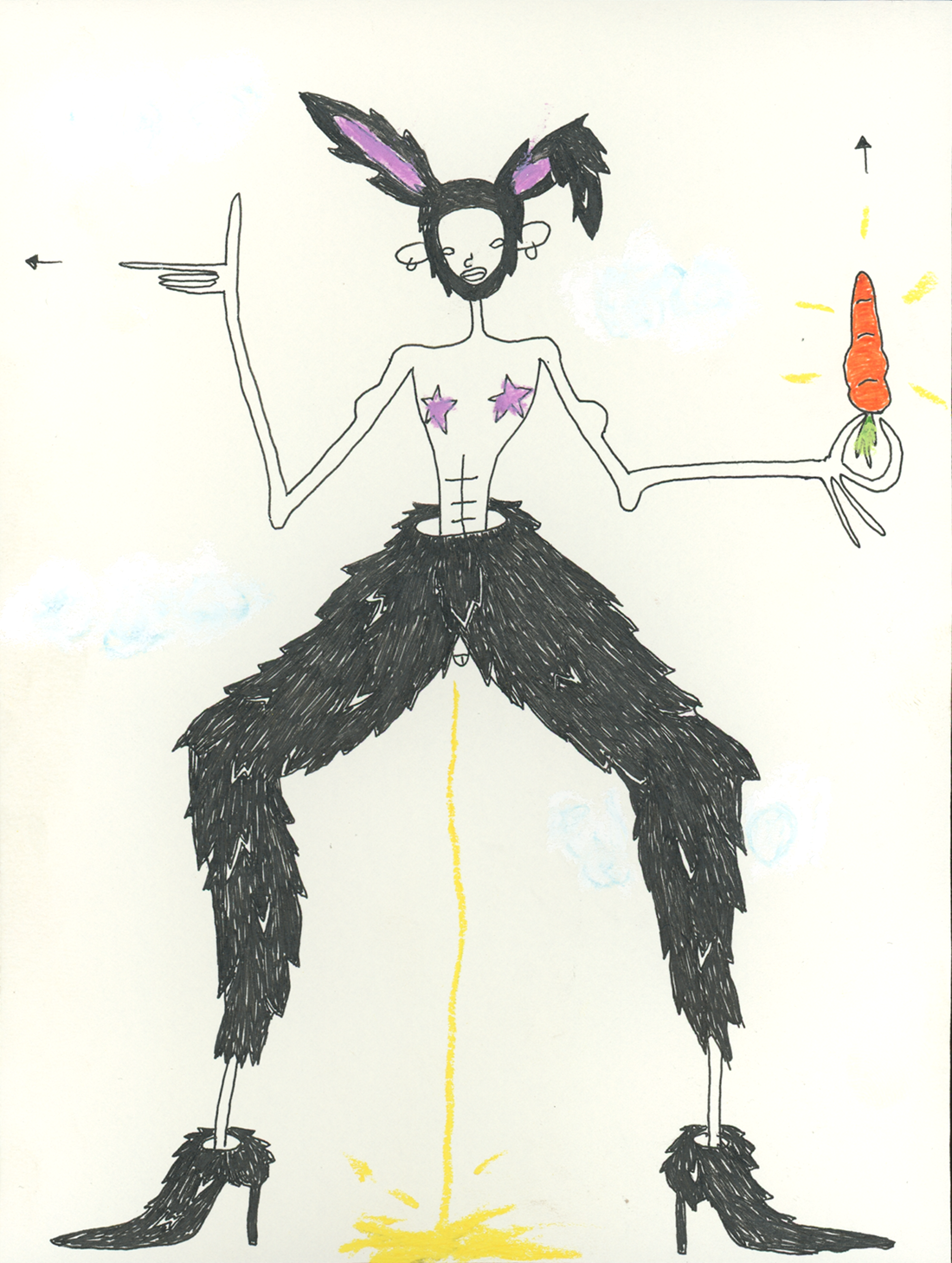 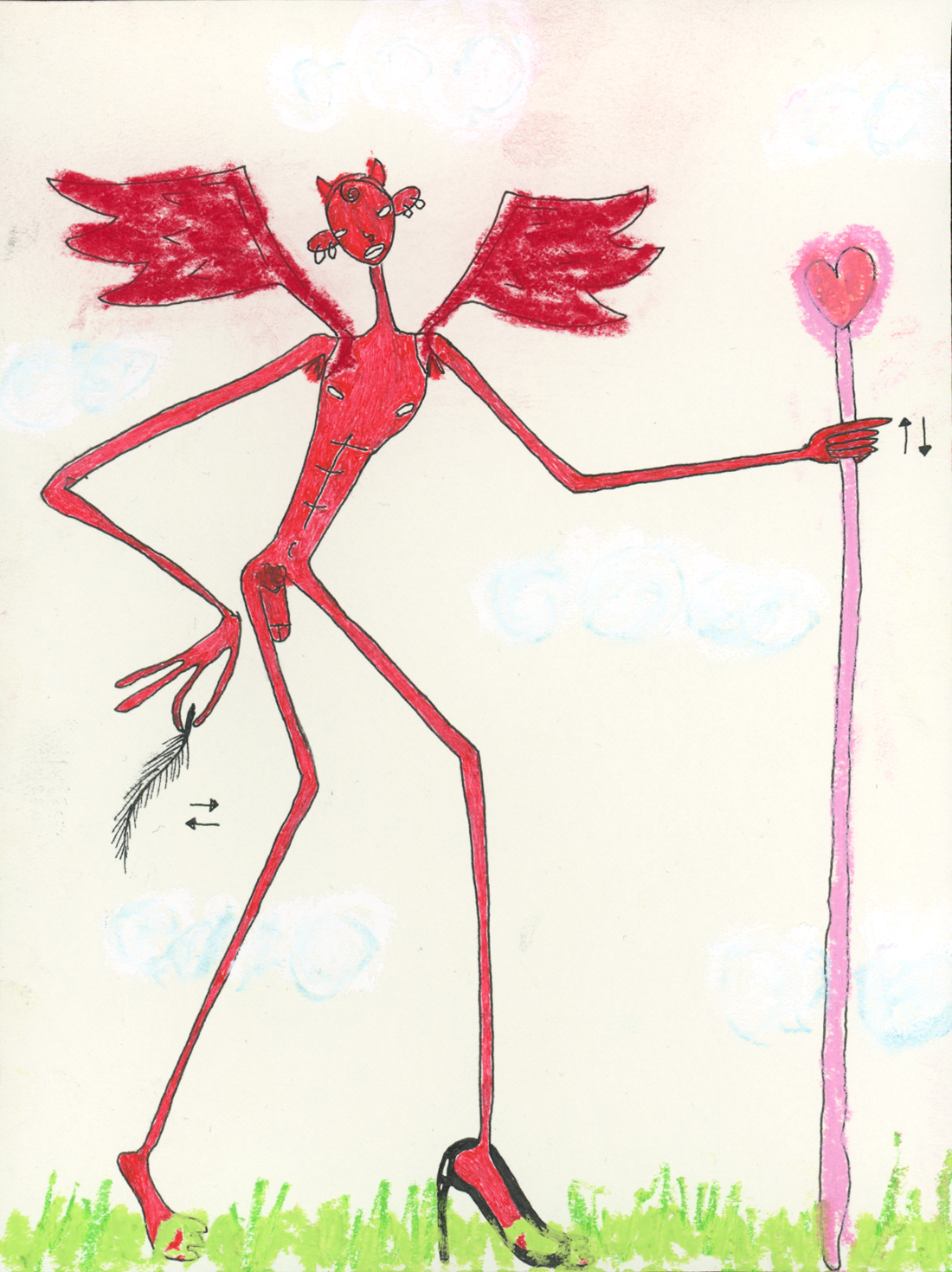 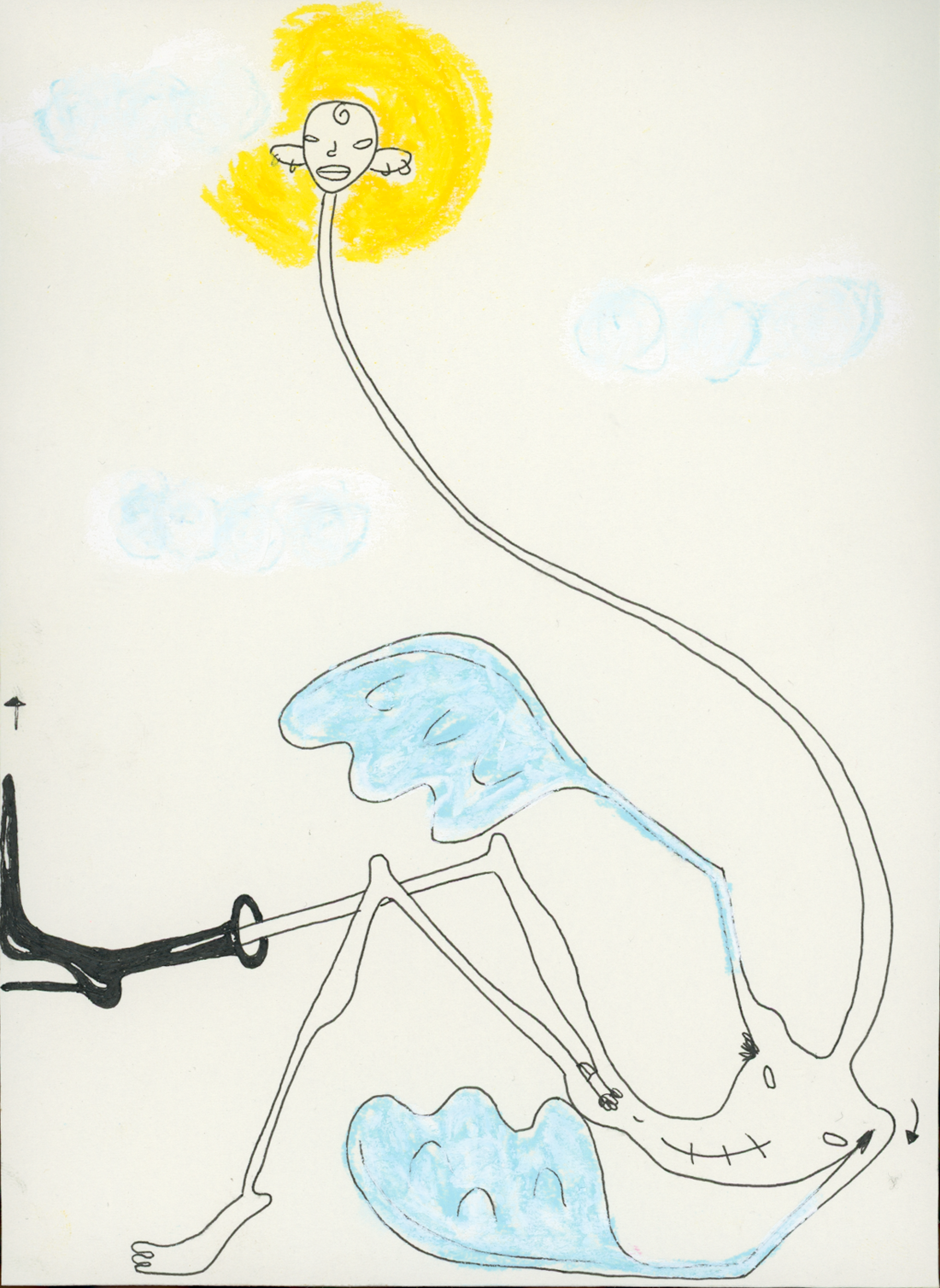 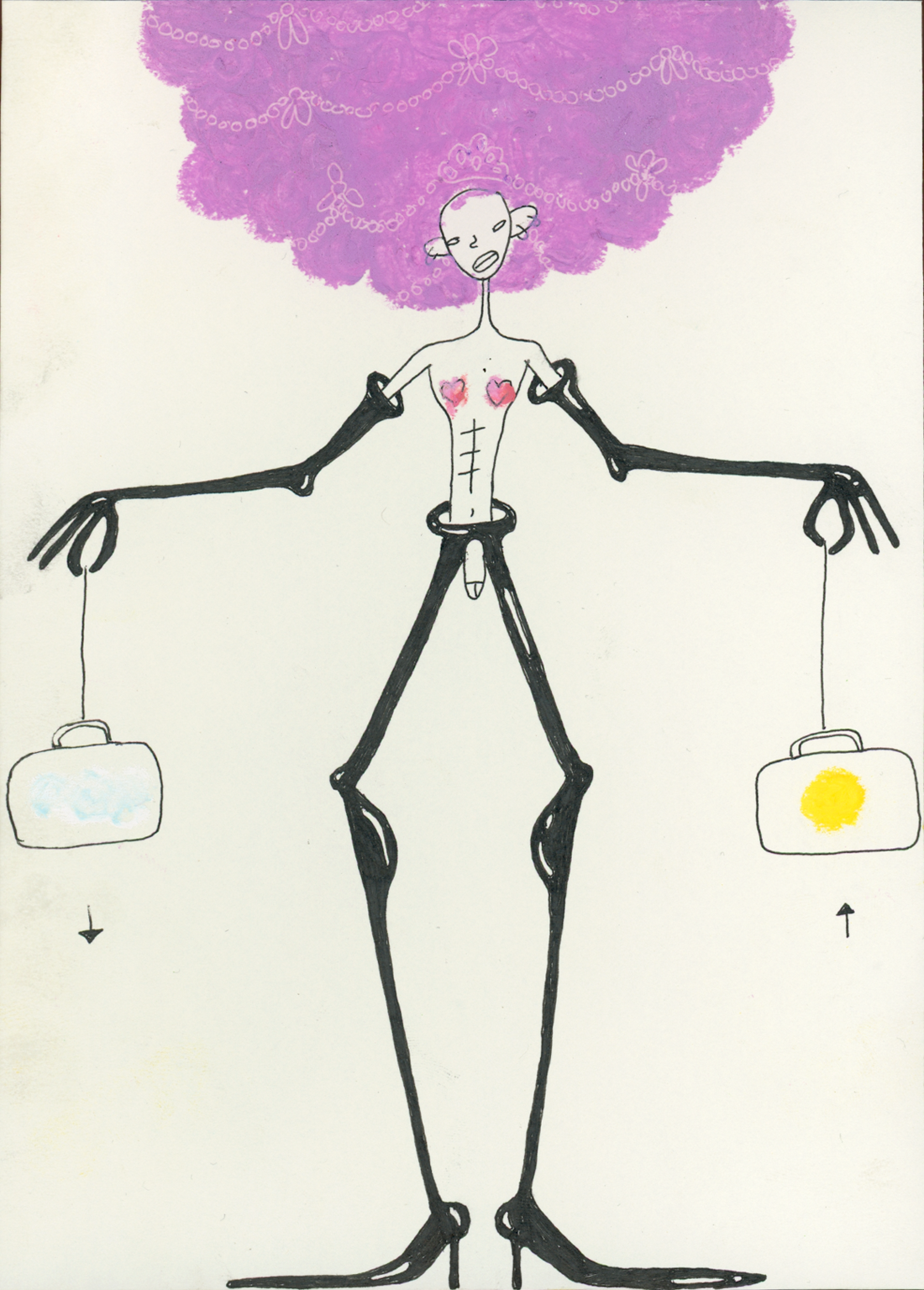 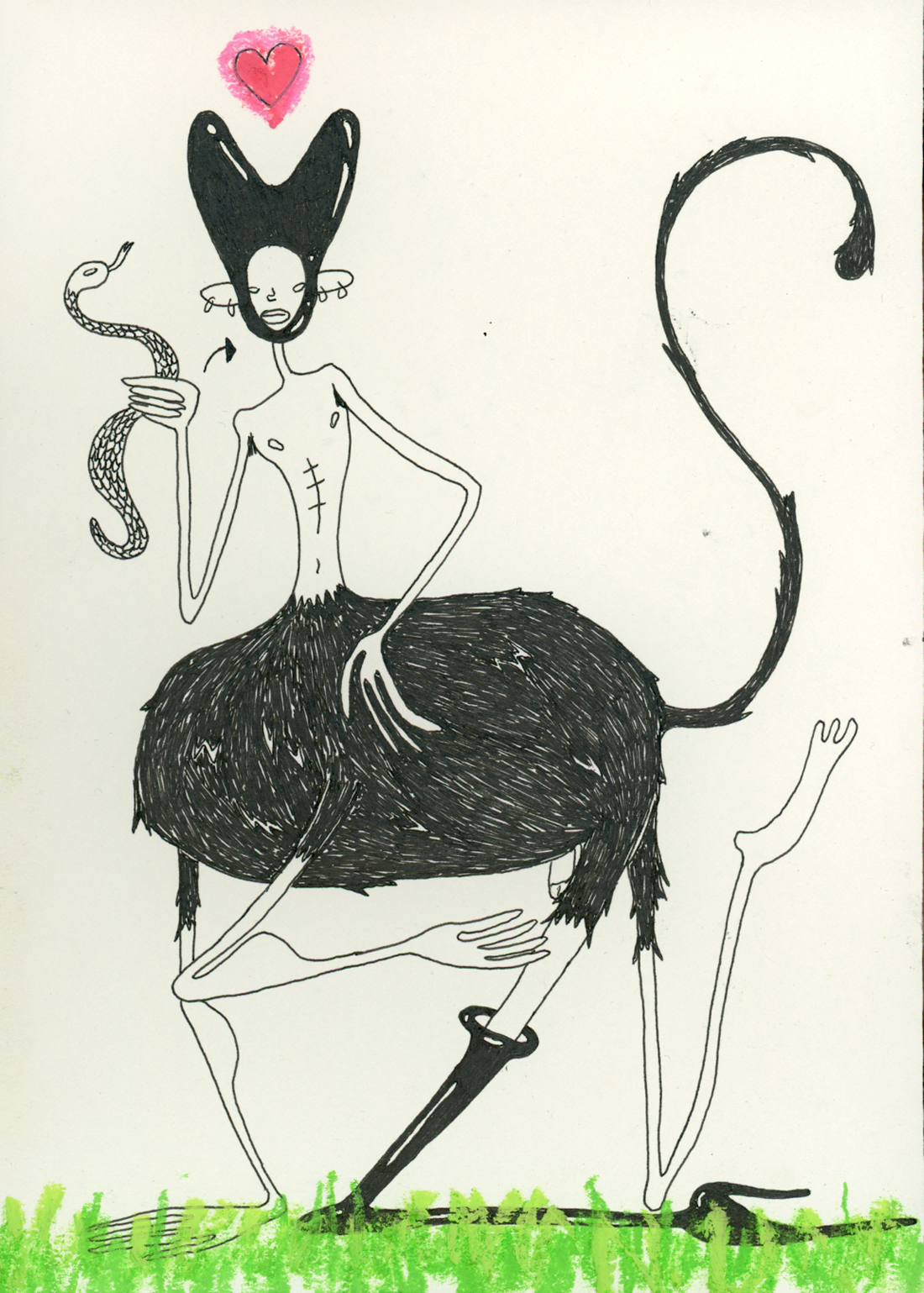 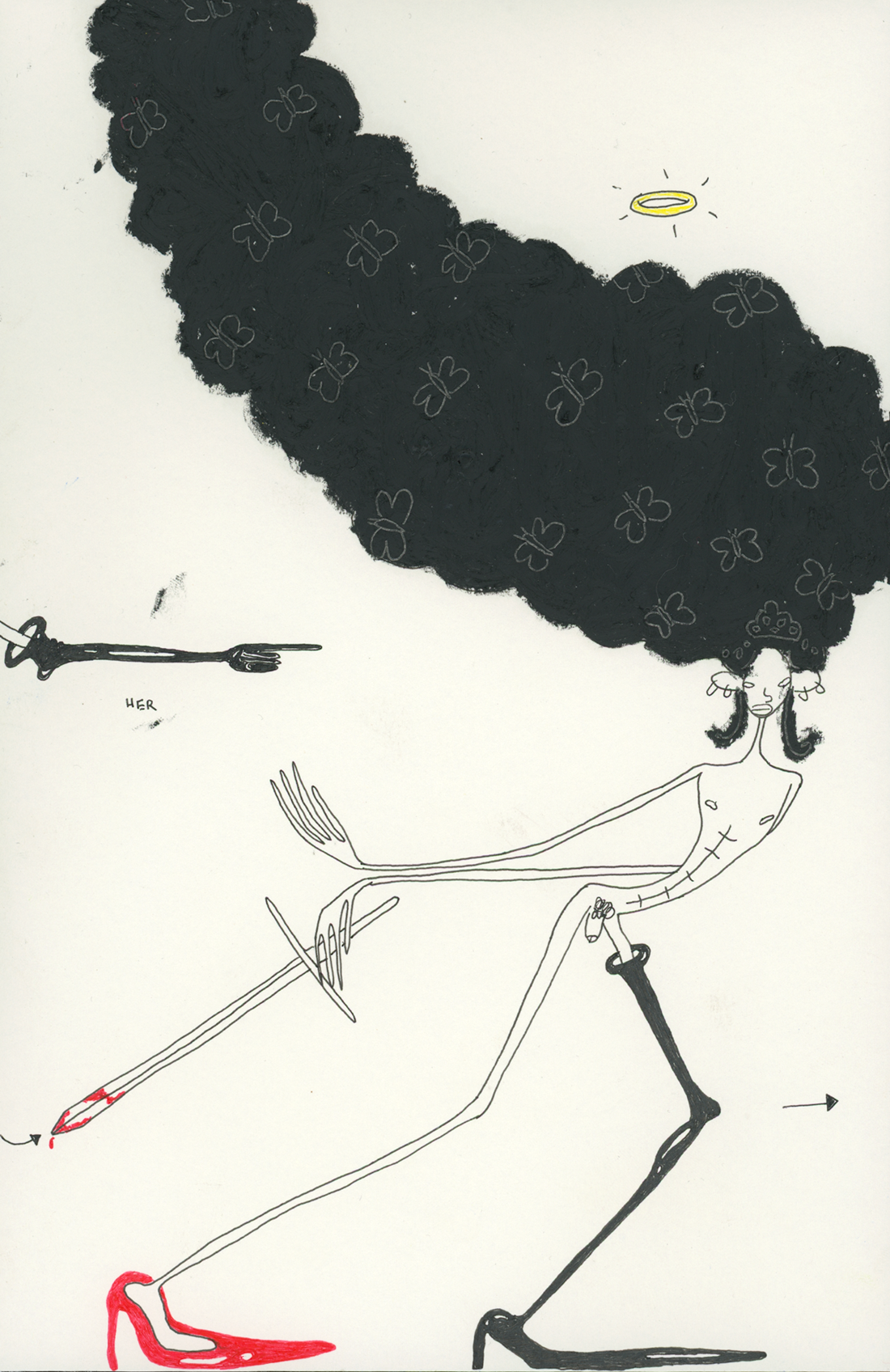 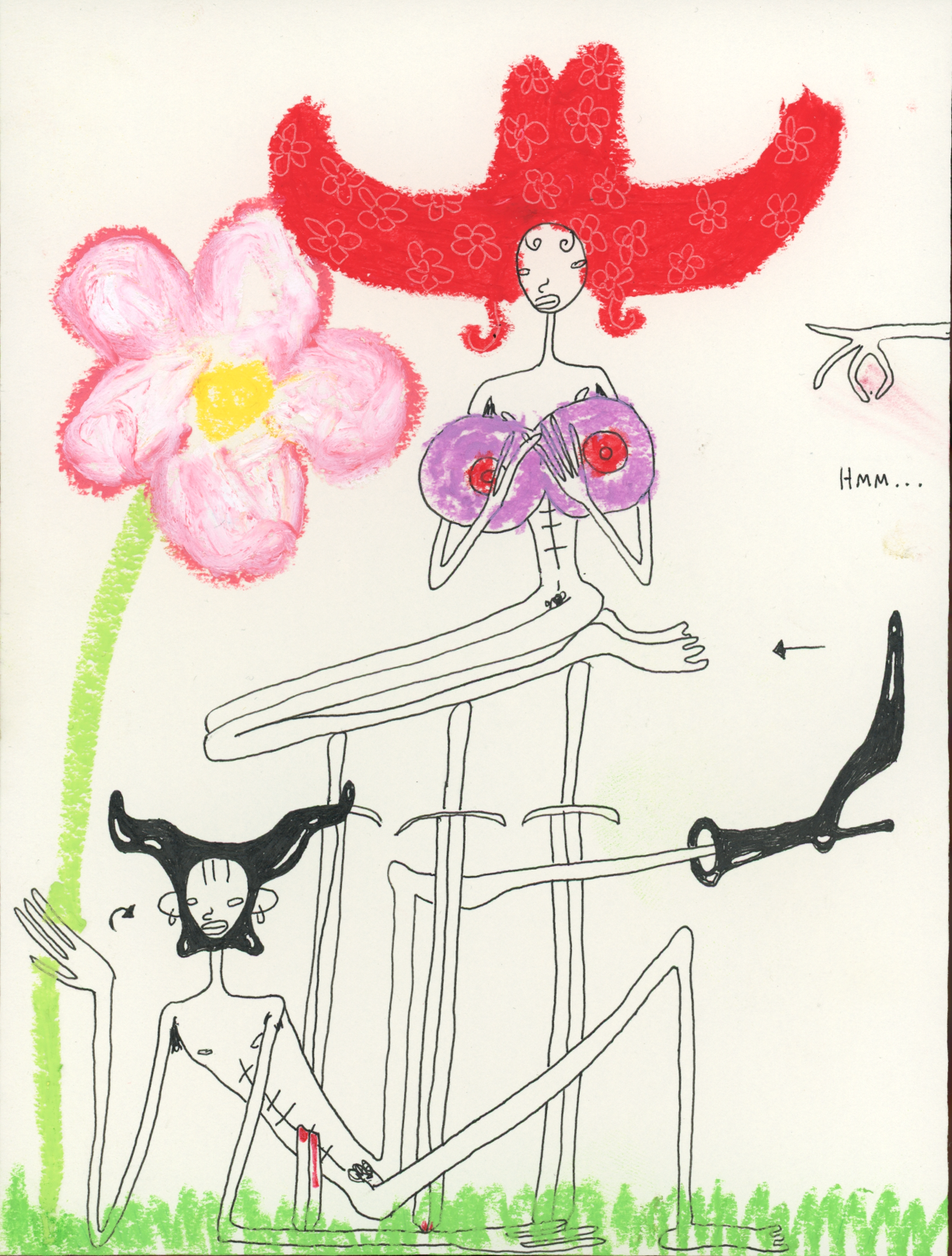 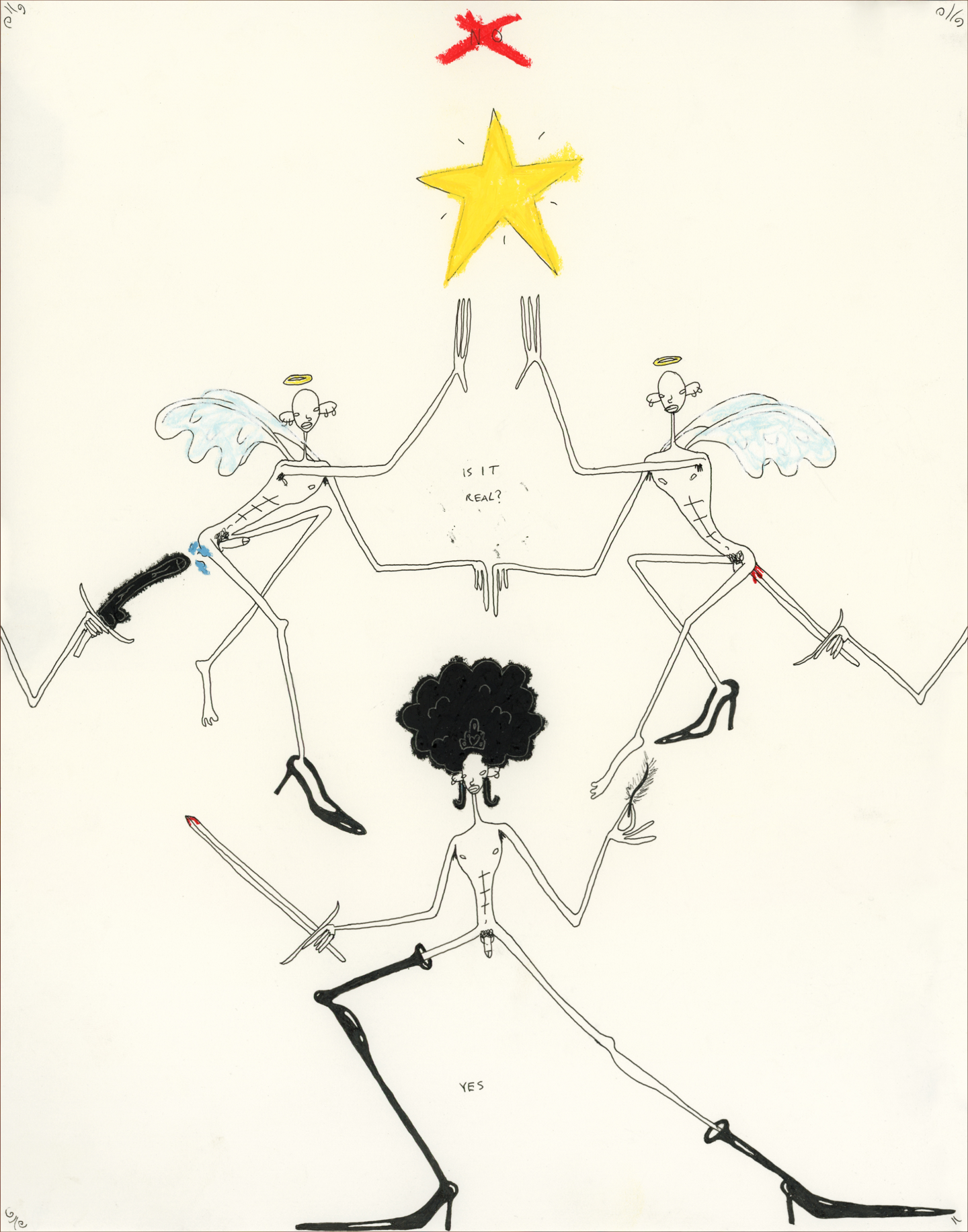 Tyler Givens’ artwork is a fantastical domain of boundless freedom and lore. The ten works in The Flower Breathes a Second Life emerge from an emotional rollercoaster that lasted several weeks. Although personal, this series ultimately speaks to our collective experiences within the material realm that we share life within—indulging escapism as a means of deliverance. Through their imagined present, Givens creates gorgeous narrative arcs in which queer and trans black beings are placed at the center of the story, wielding eternal power and energy.

Givens’ work pushes at the limits of how a figure is rendered and animated, and likewise how a story is formed, told, and received. Each image is numbered sequentially, and while the artist provides stage direction for the drama unfolding within, they repeatedly surprise their creator and viewer alike. Looking infinitely forward, in many ways these works are at the same time inspired by Givens’ years spent as a teen on the early internet, when its landscapes were still filled with a vast sense of optimism and possibility. Alongside his recent focus on digital moving-image works in the form of NFTs, this online exhibition presents a new series of interconnected works on paper that lie at the heart of Givens' interdisciplinary practice. The Flower Breathes a Second Life transports a brilliant, holographic vision that arrives into our physical plane by way of his hand.

Tyler Givens was born in 1994 in Los Angeles and lives and works in New York. He received his BA in Photography & Imaging from the NYU Tisch School of the Arts in 2016. Givens was a member of Thom Browne’s creative team, next joining the studio of Santiago & Mauricio before turning focus to his full-time studio practice. Most recently, he presented a series of works on paper at Duplex, New York and a series NFTs with Superchief Gallery. Givens’ NFTs are viewable on Foundation and Zora.

Tyler Givens: The Flower Breathes a Second Life is curated by Laura Brown. 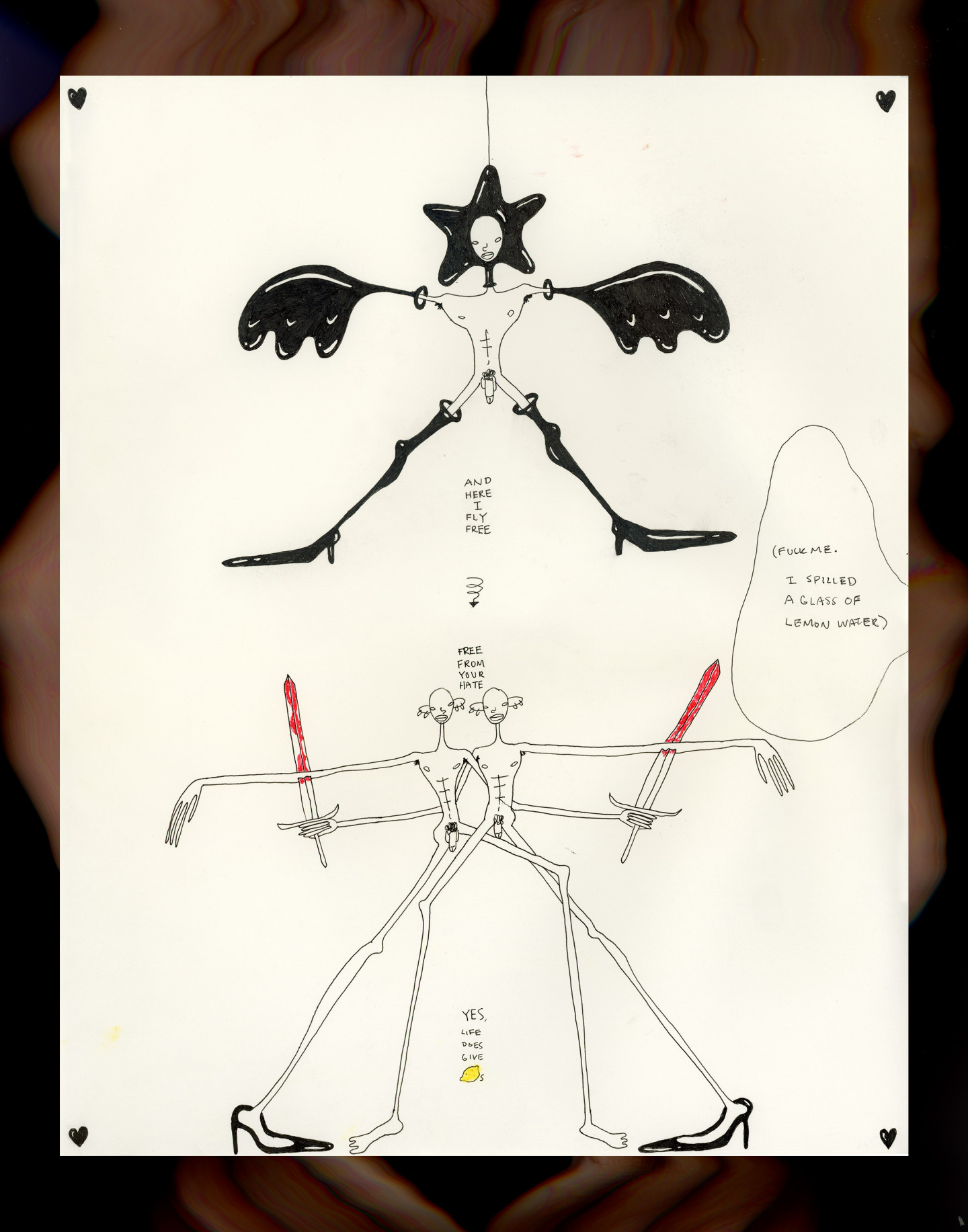 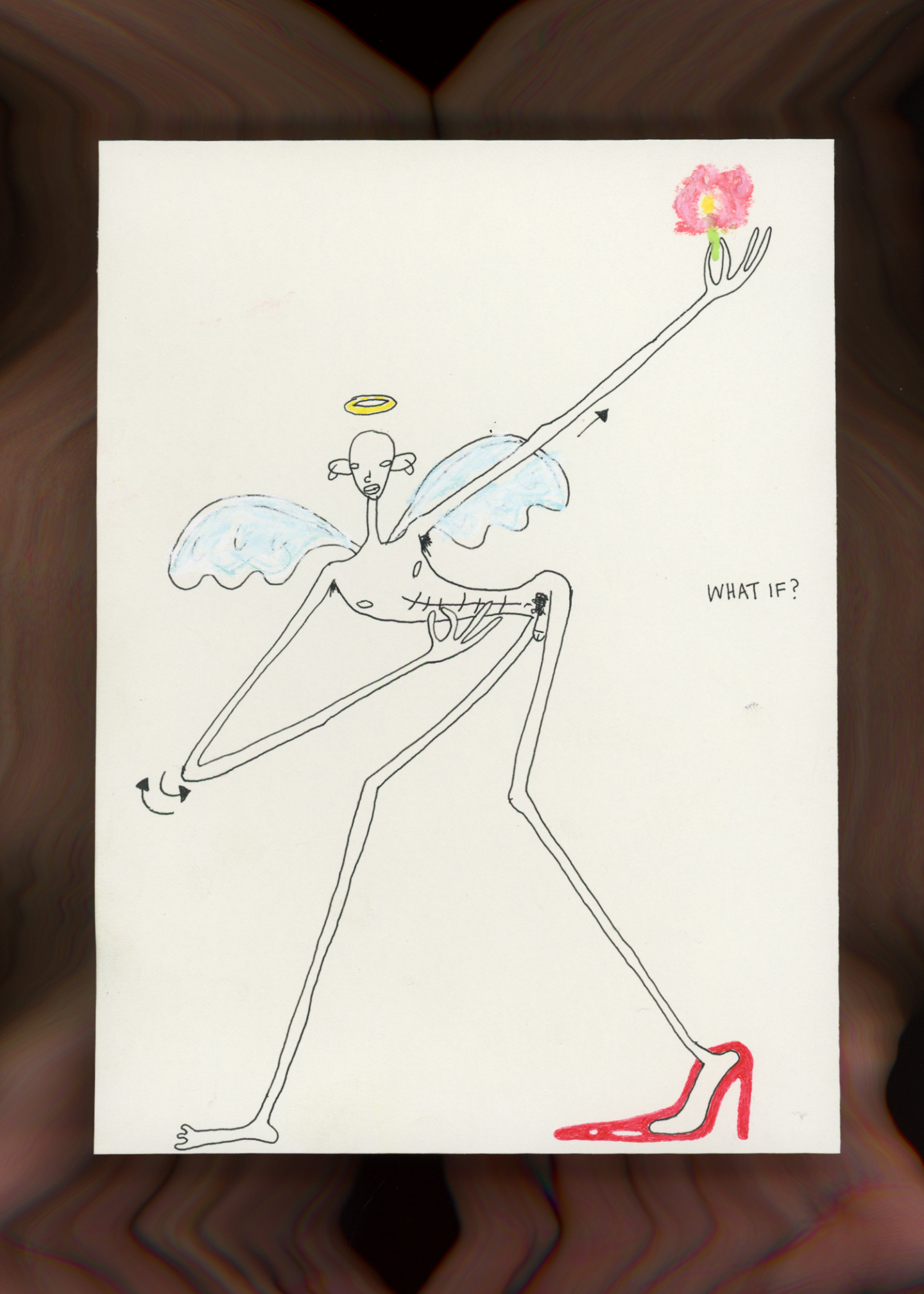 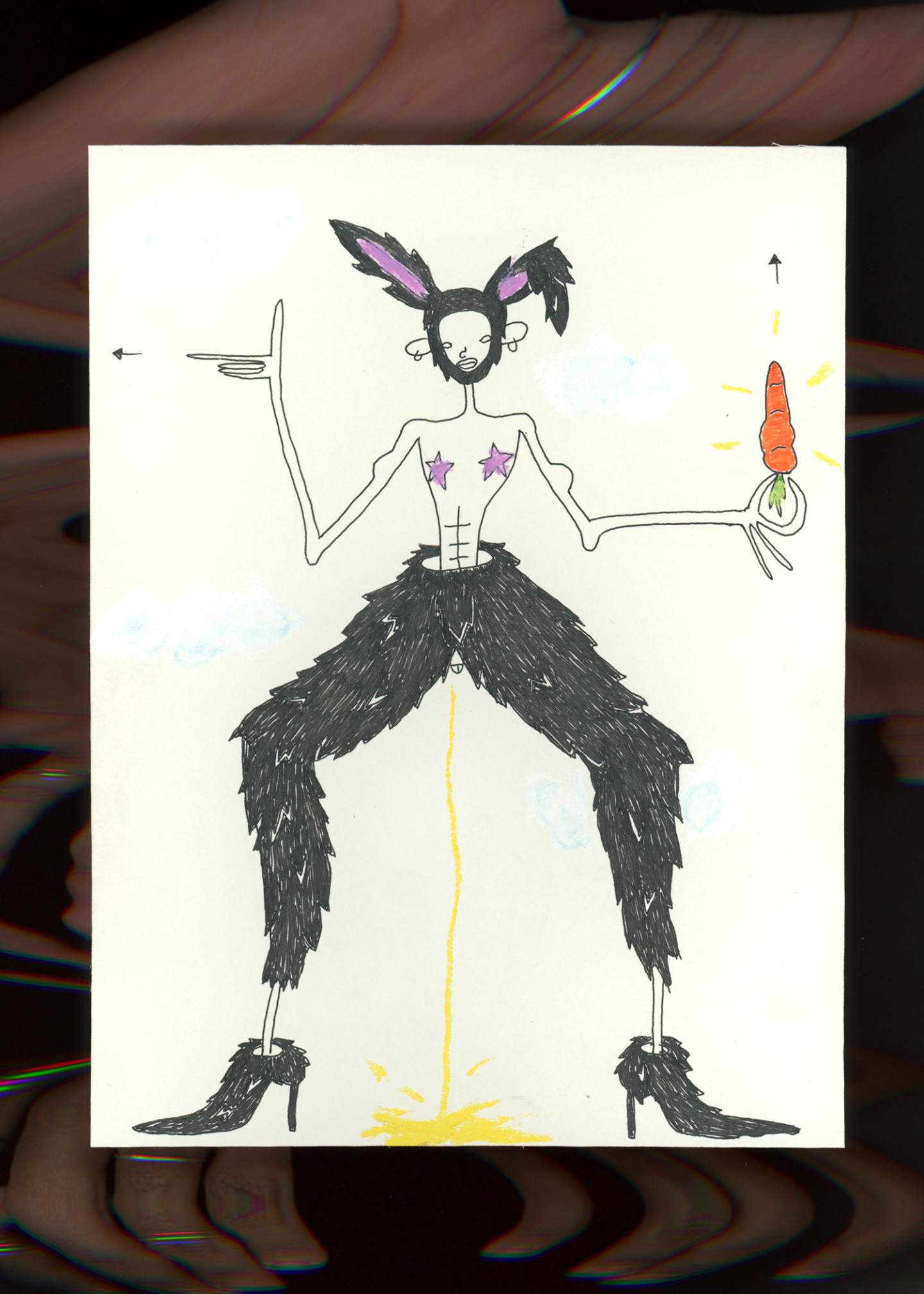 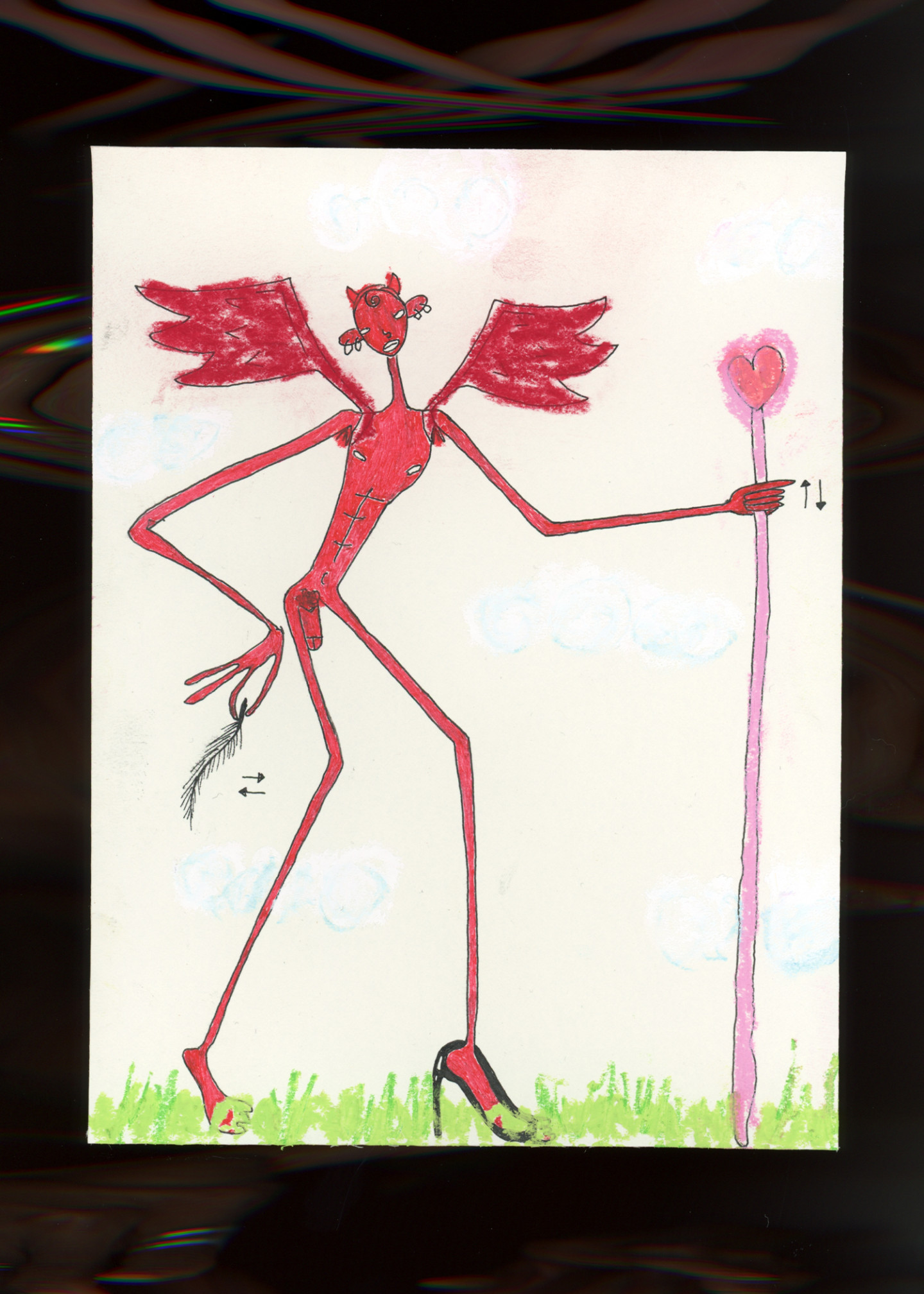 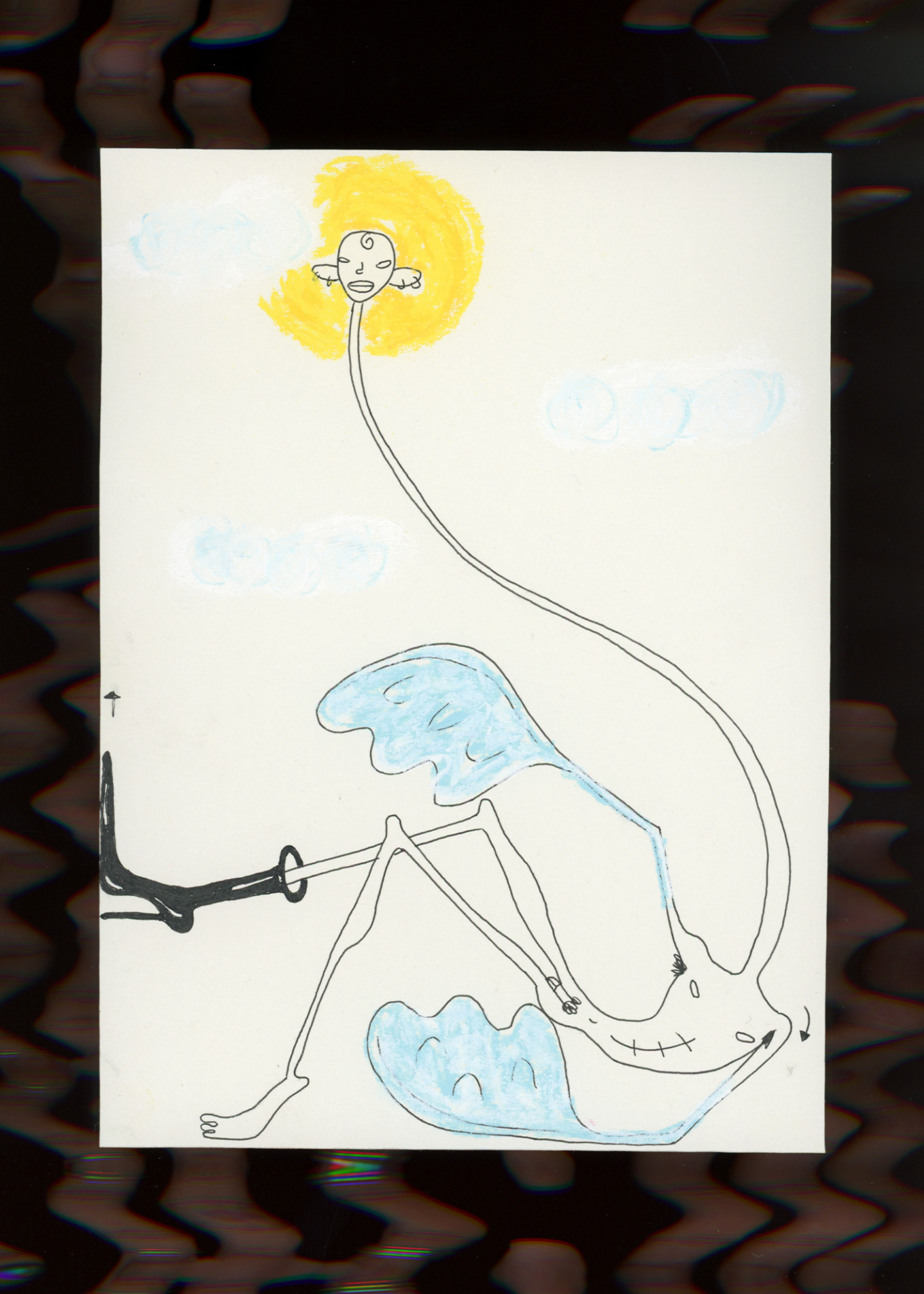 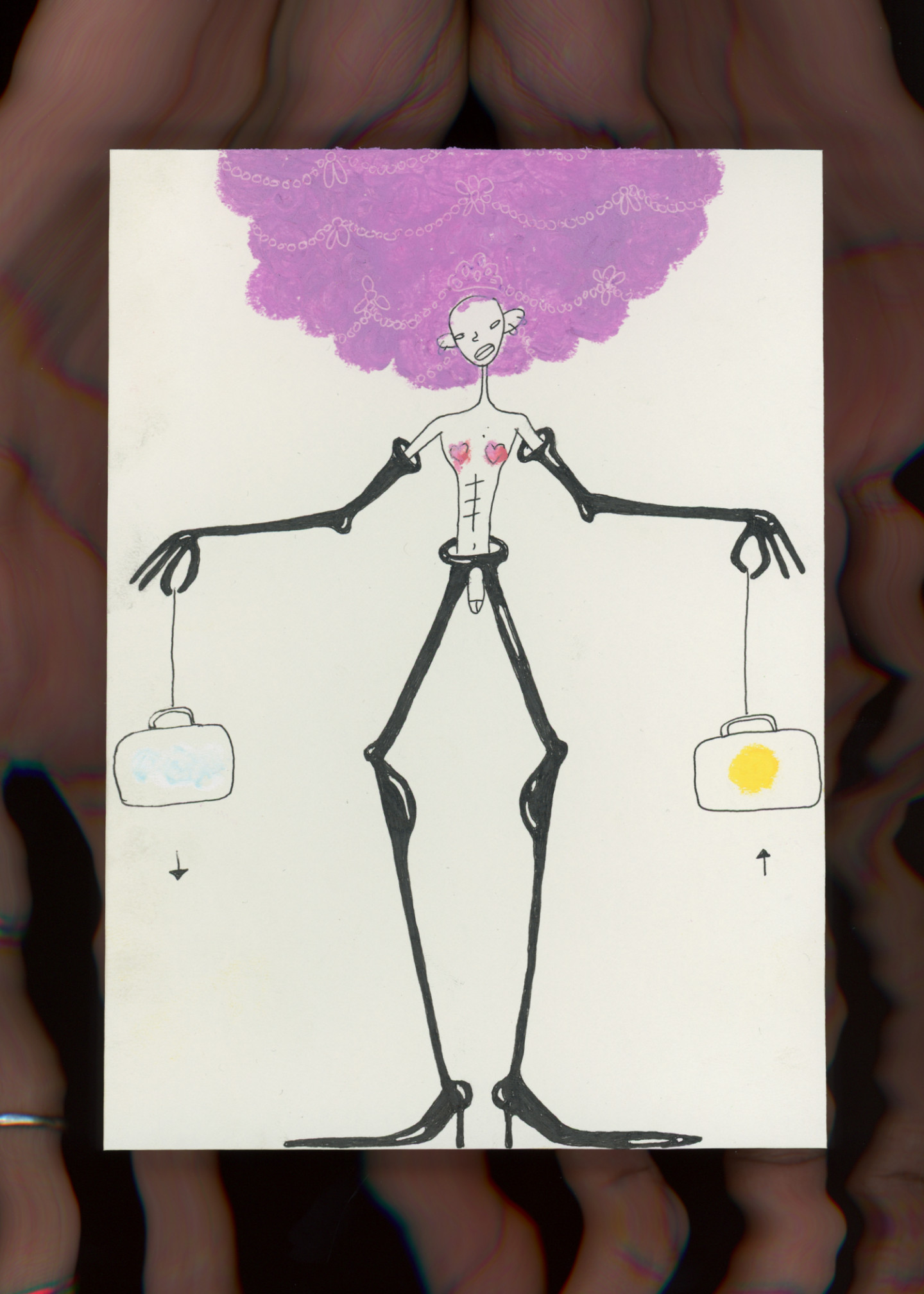 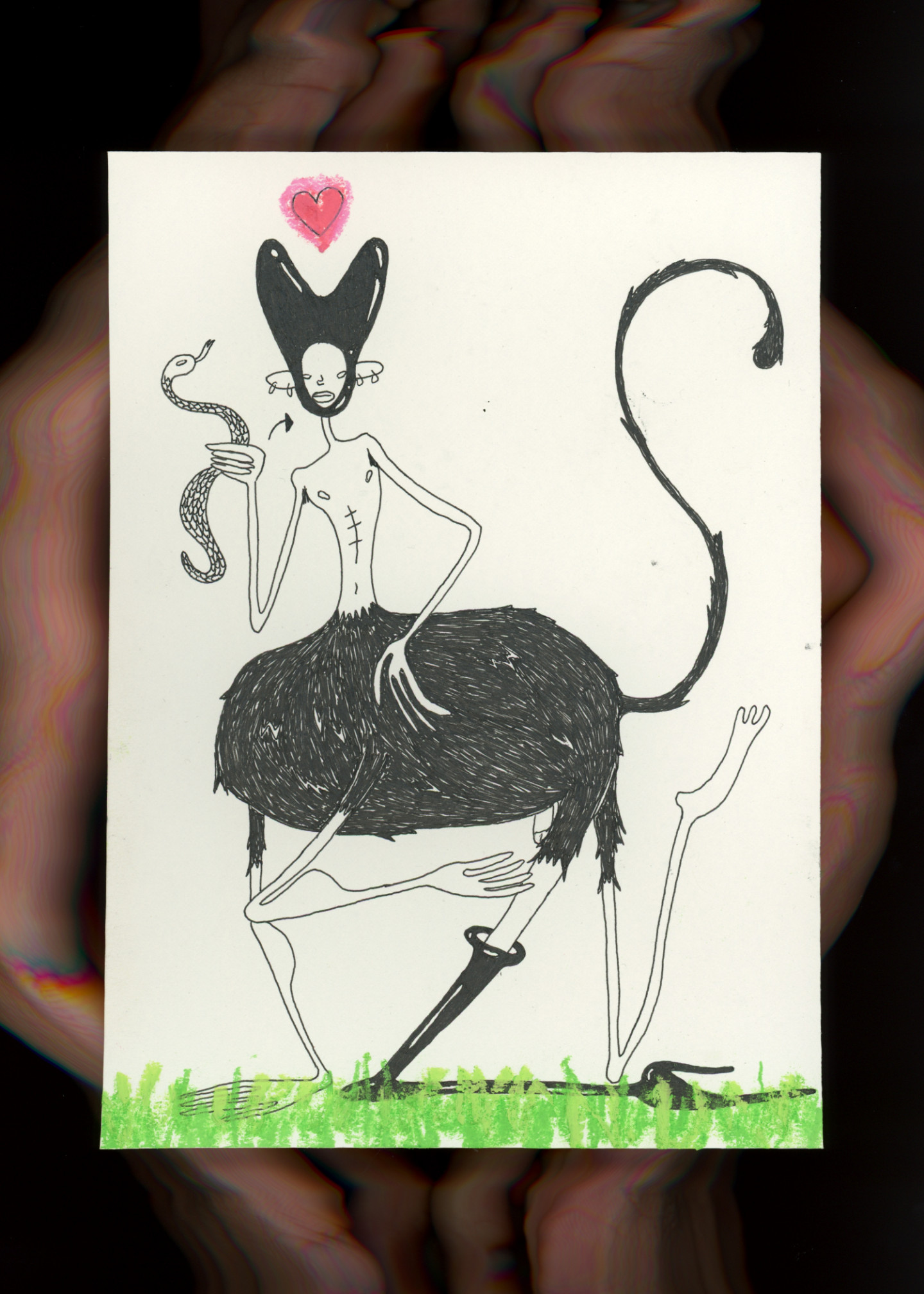 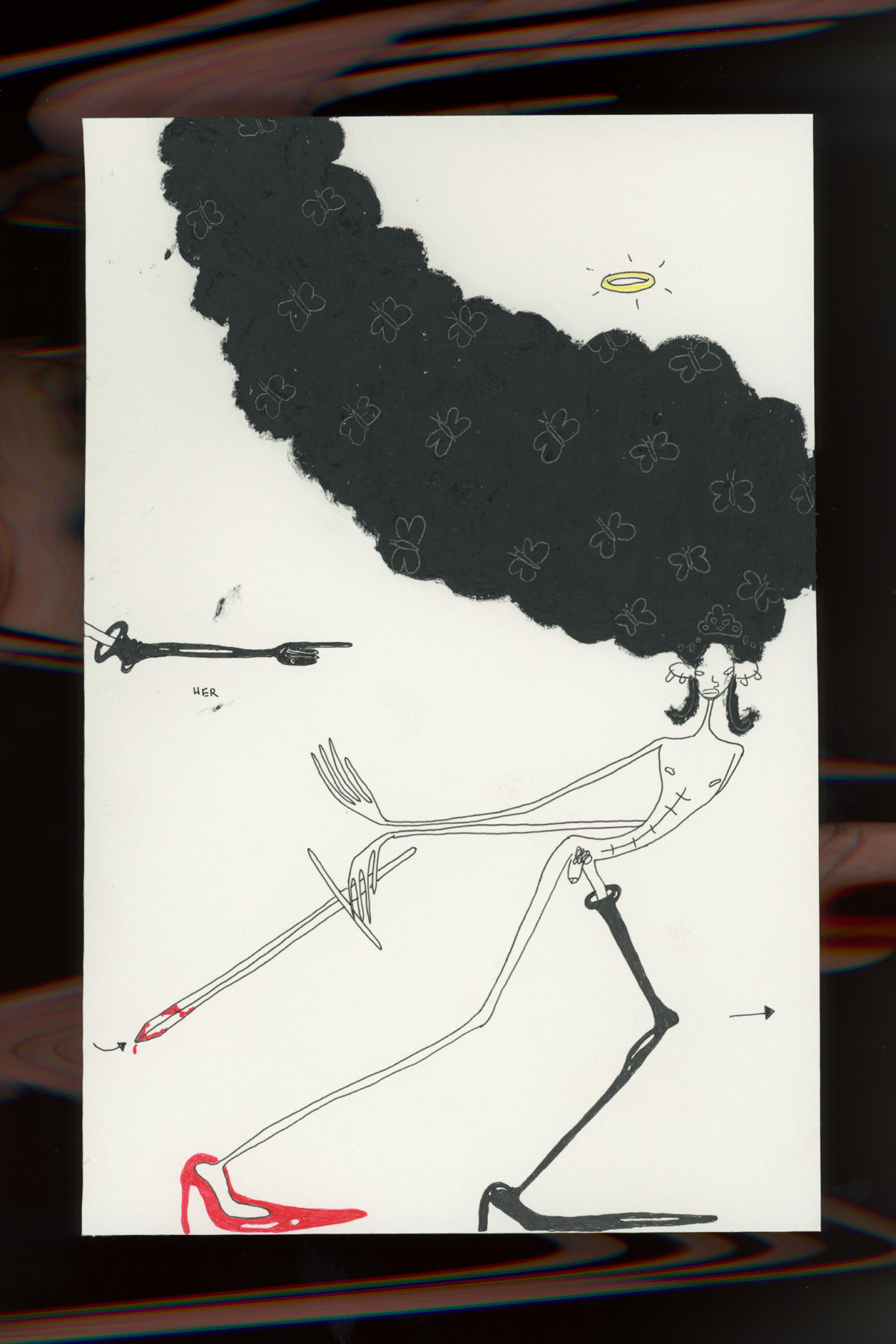 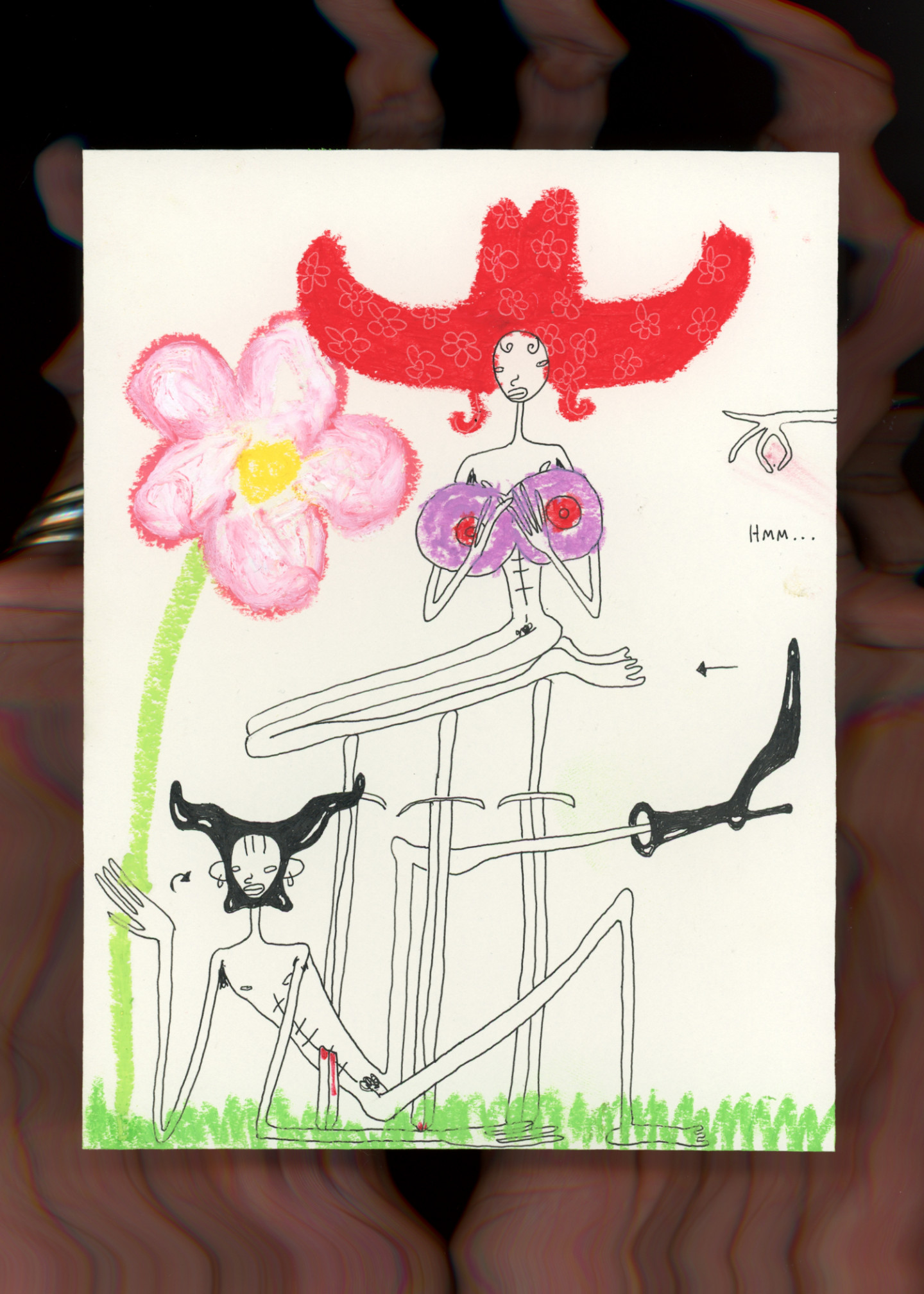 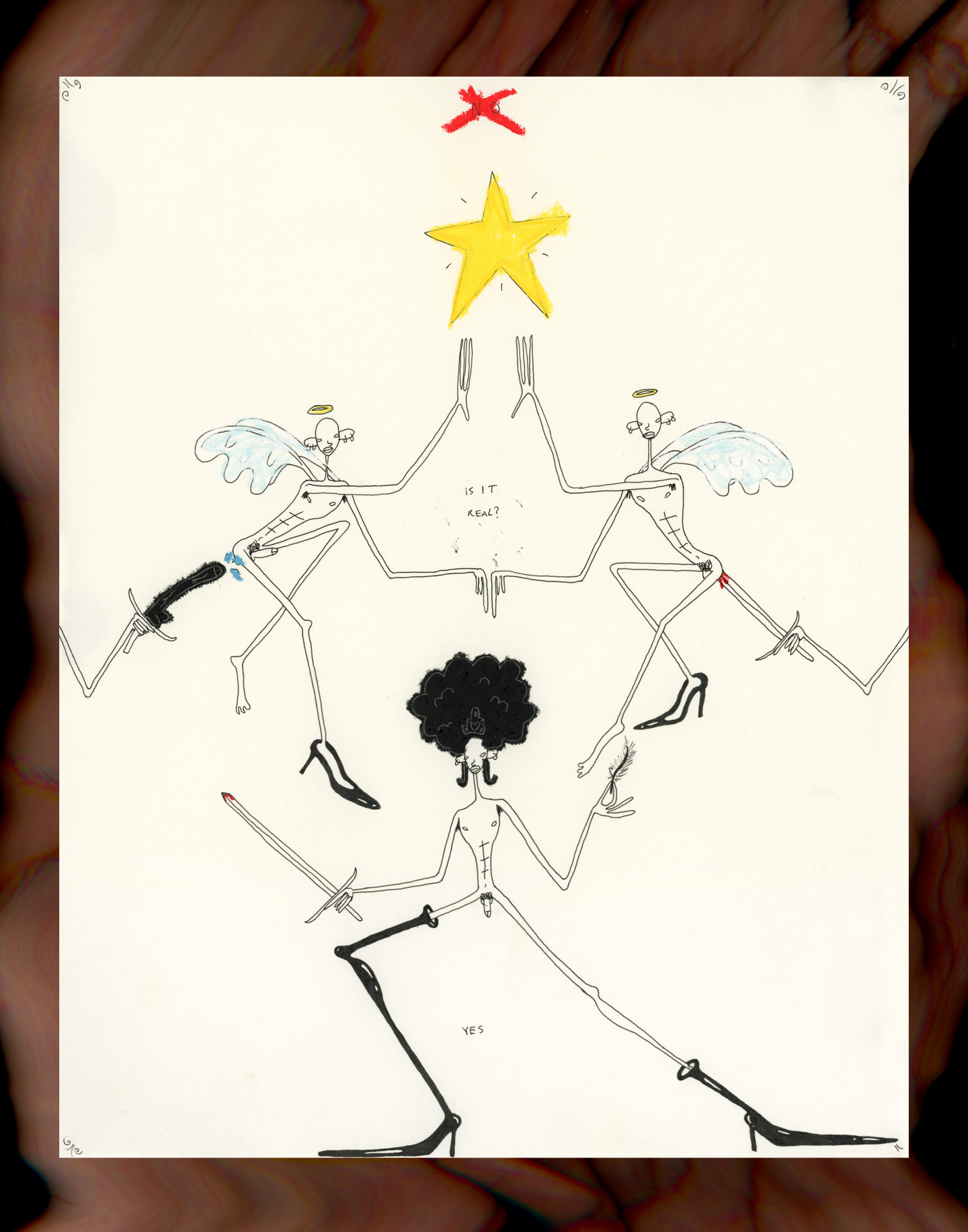