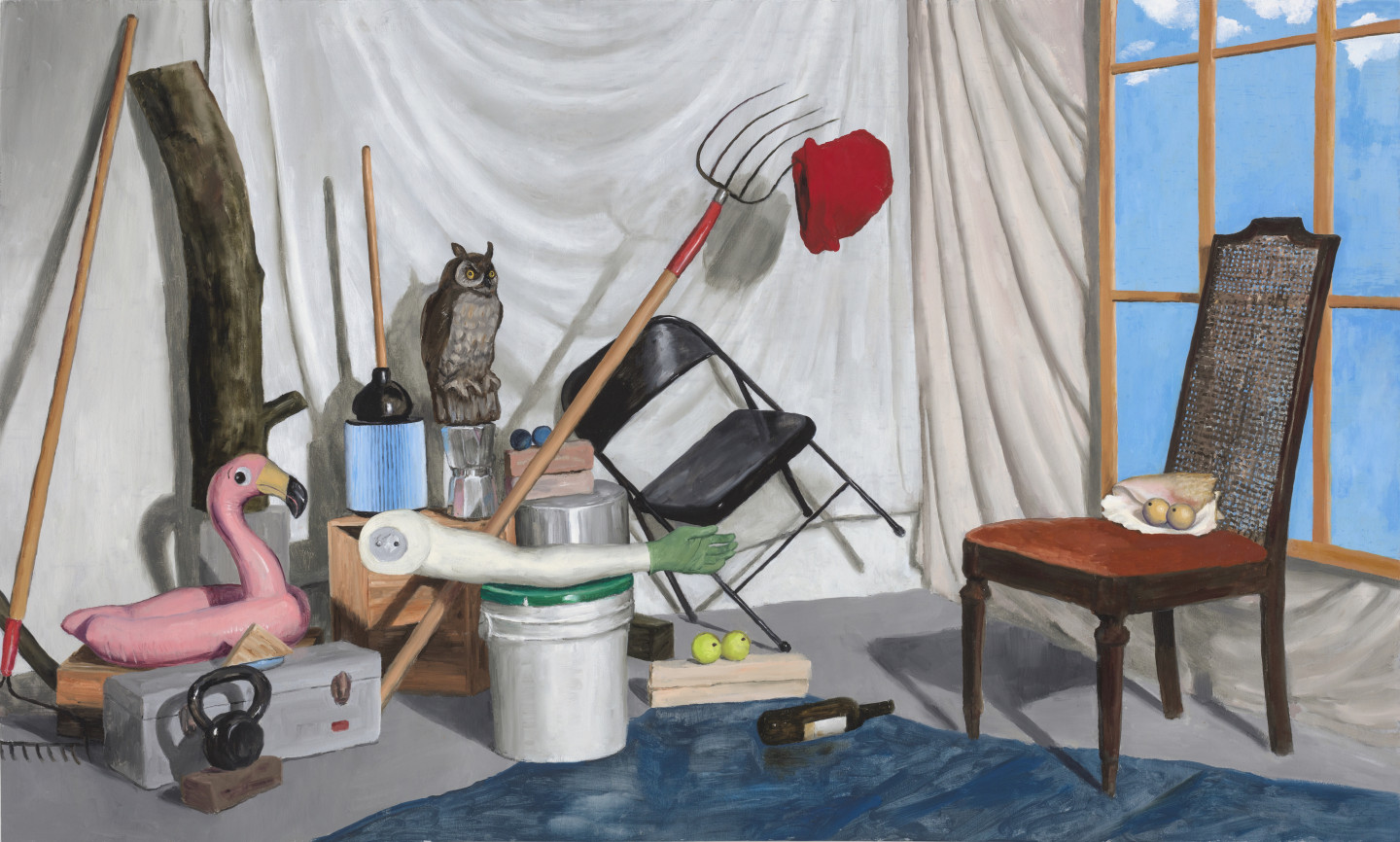 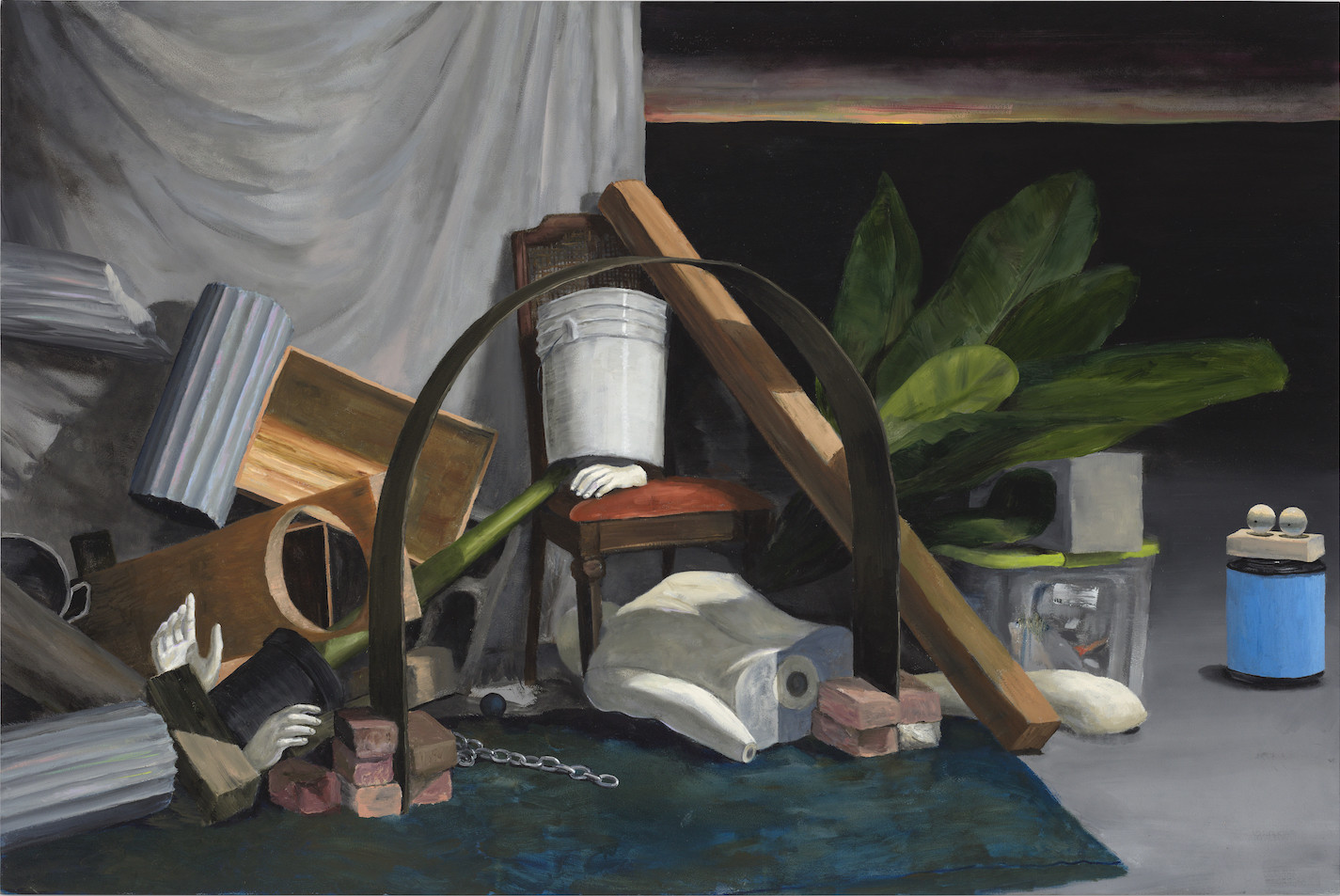 Rhys Ziemba, Simonides at the threshold, 2021 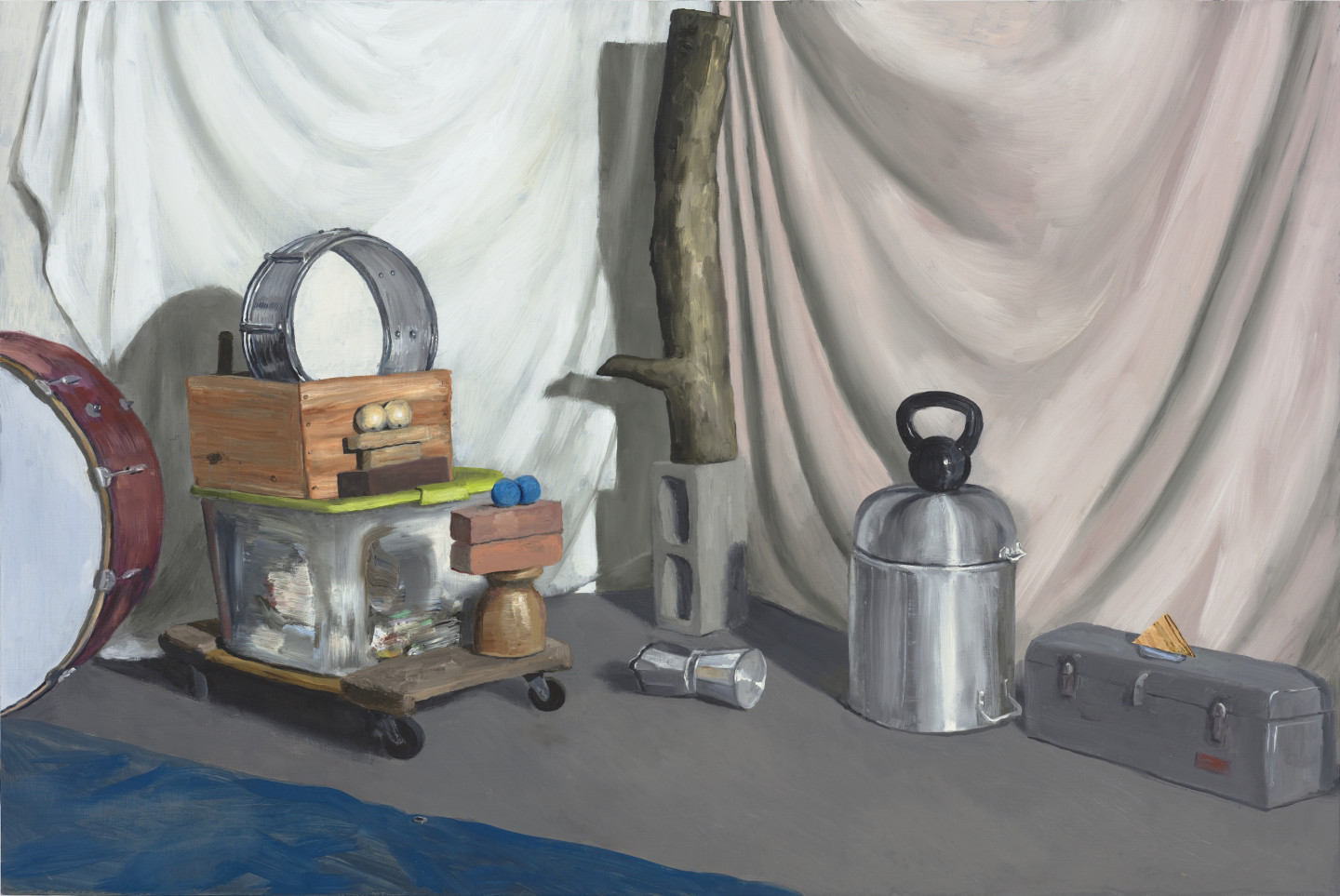 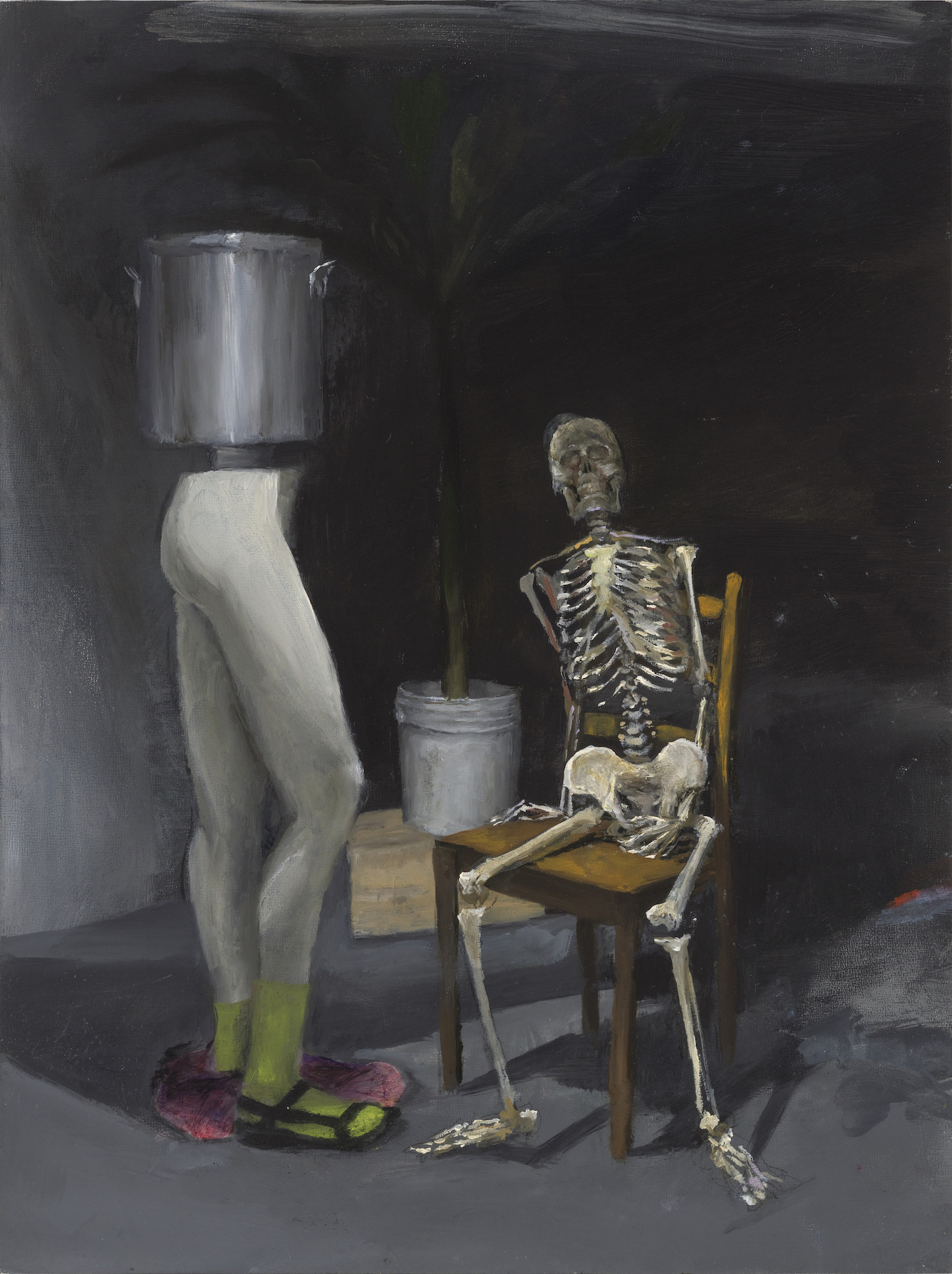 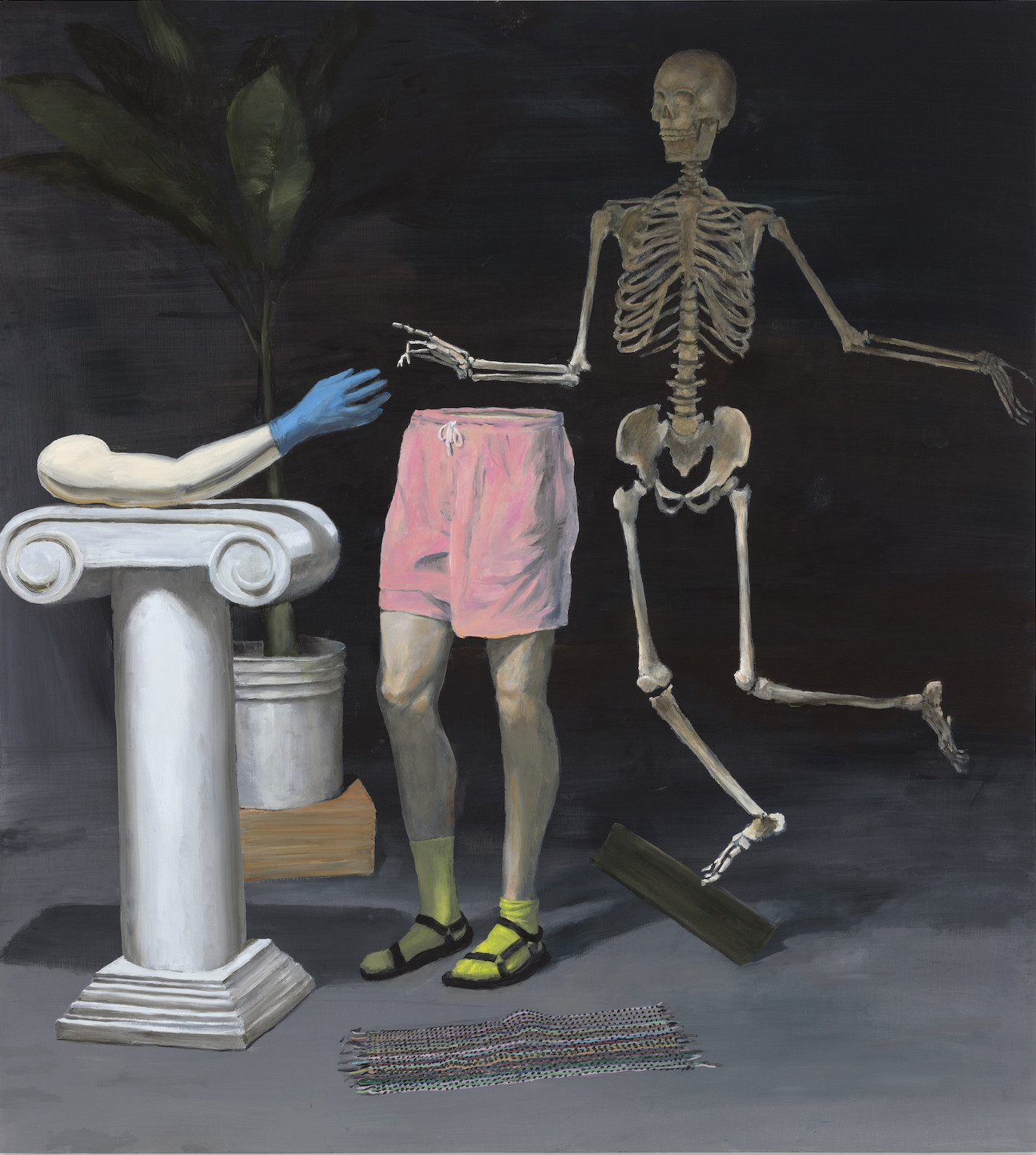 Rhys Ziemba, Someone will remember us, 2021 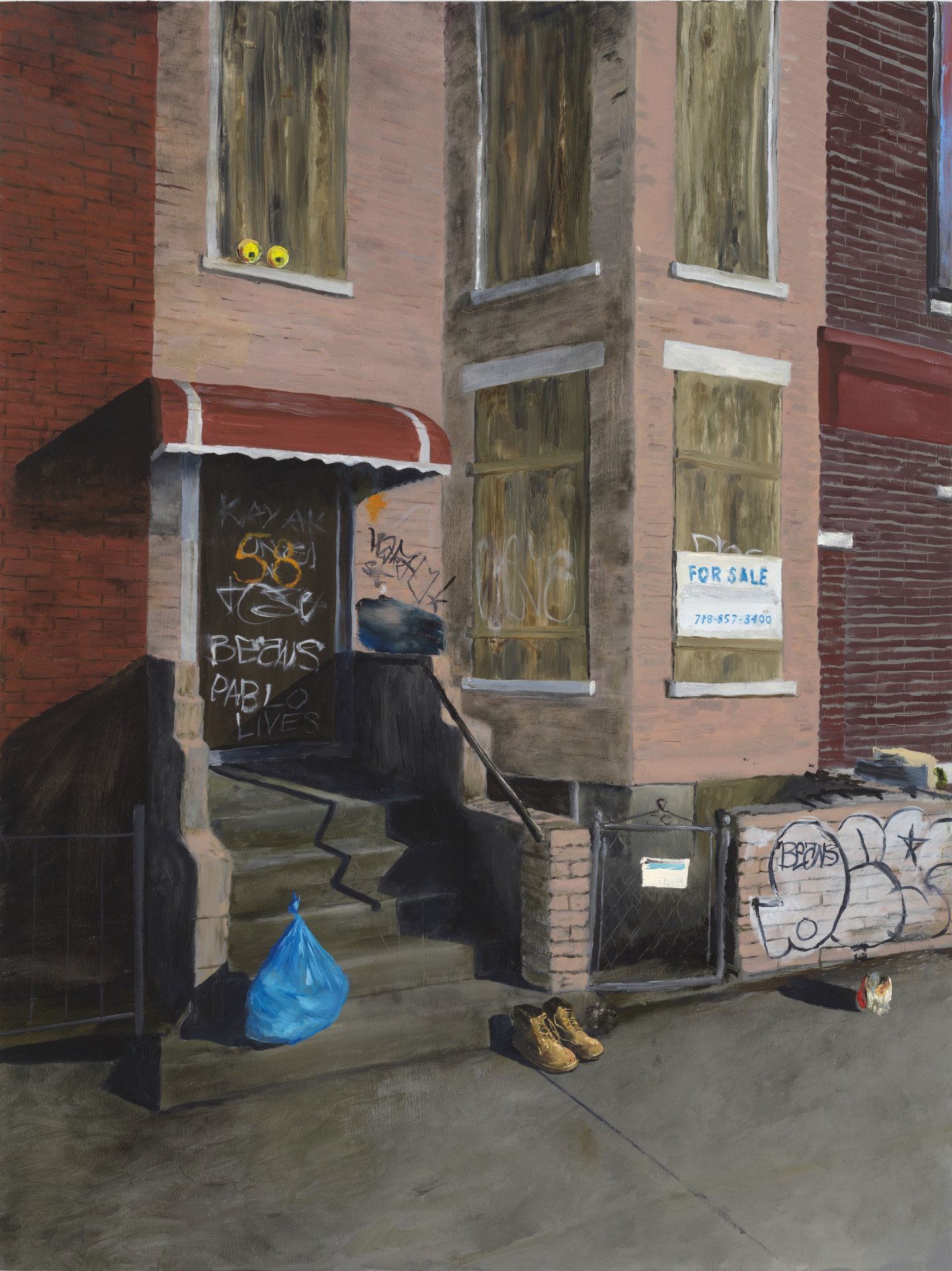 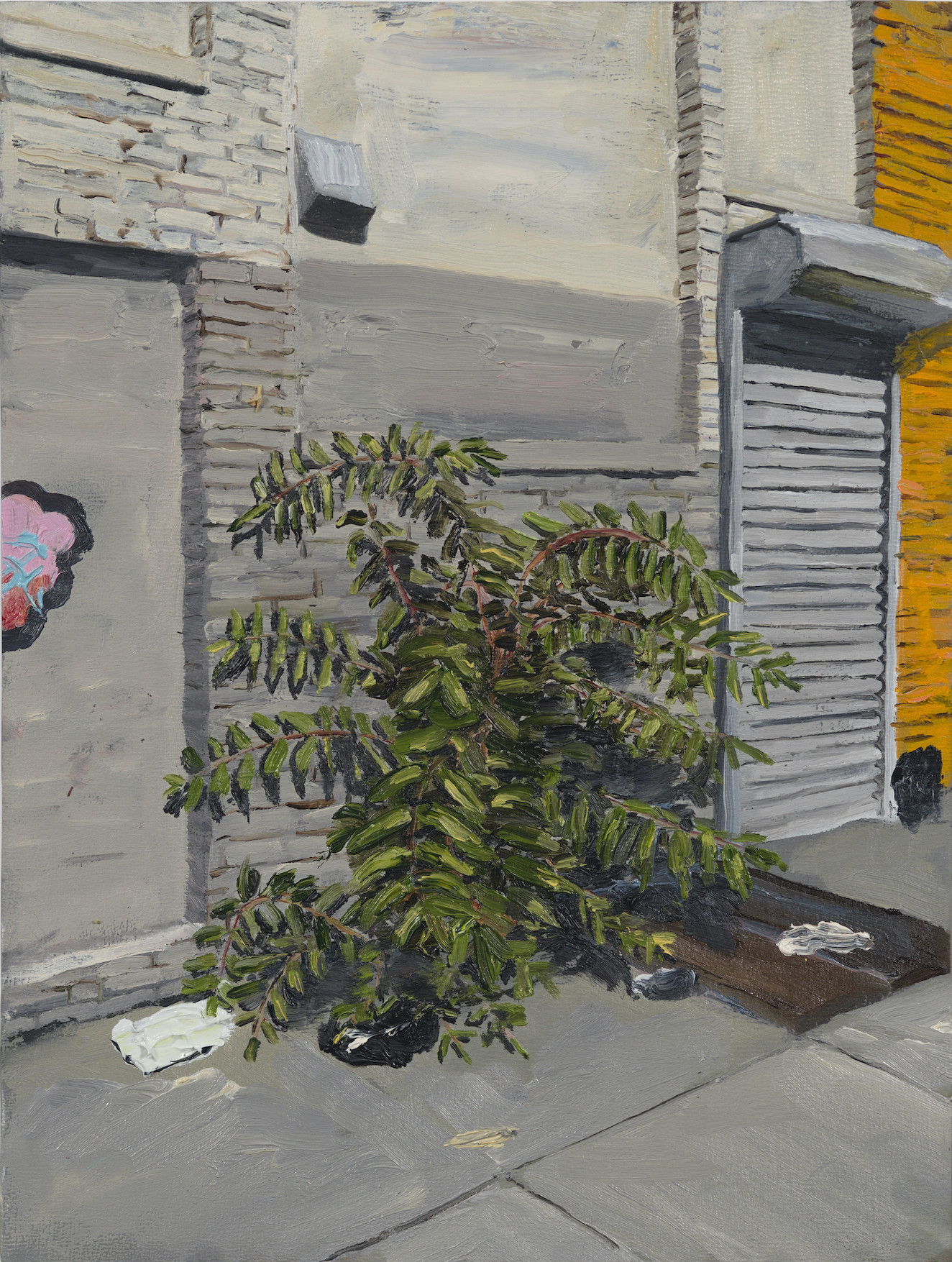 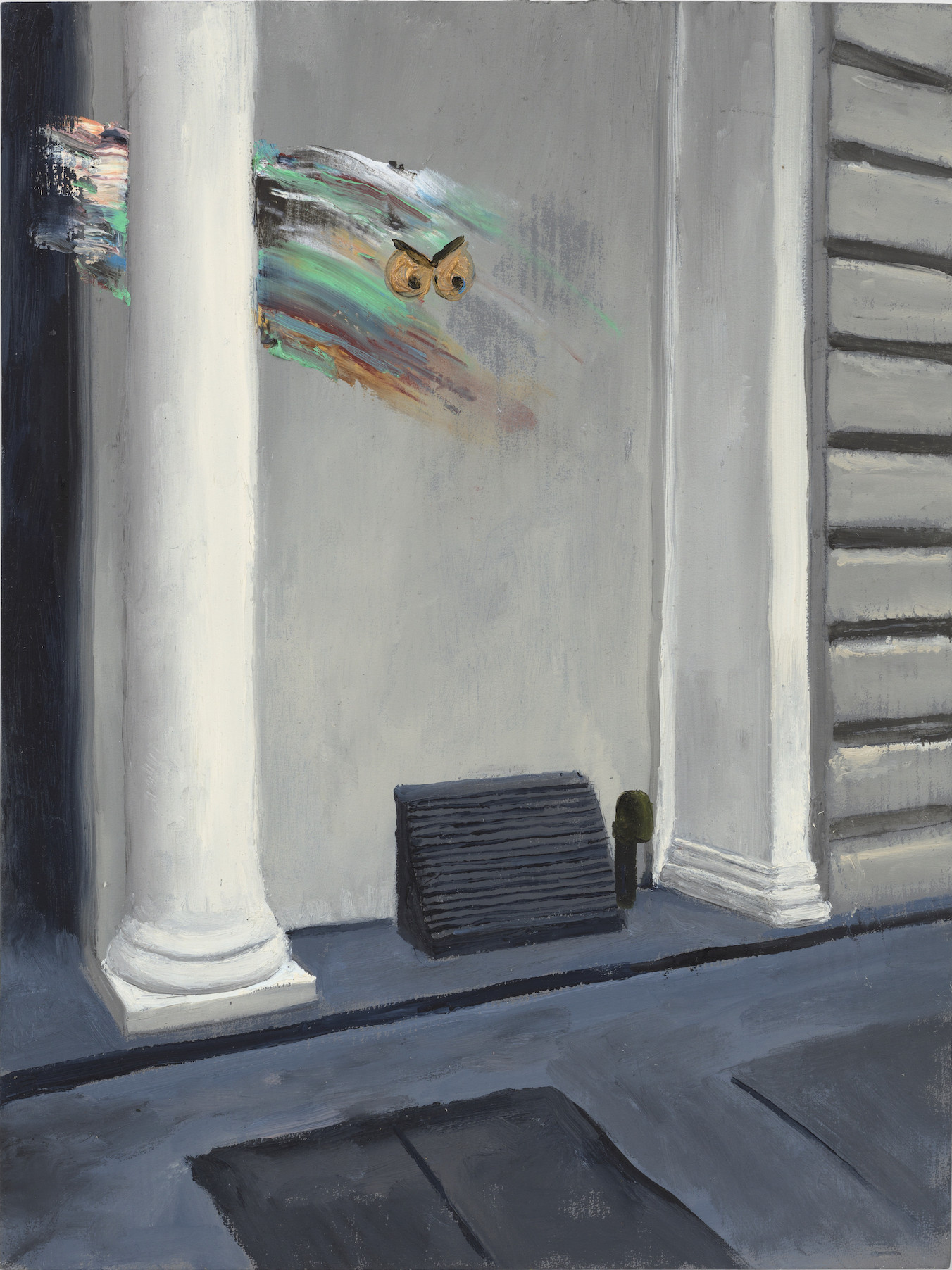 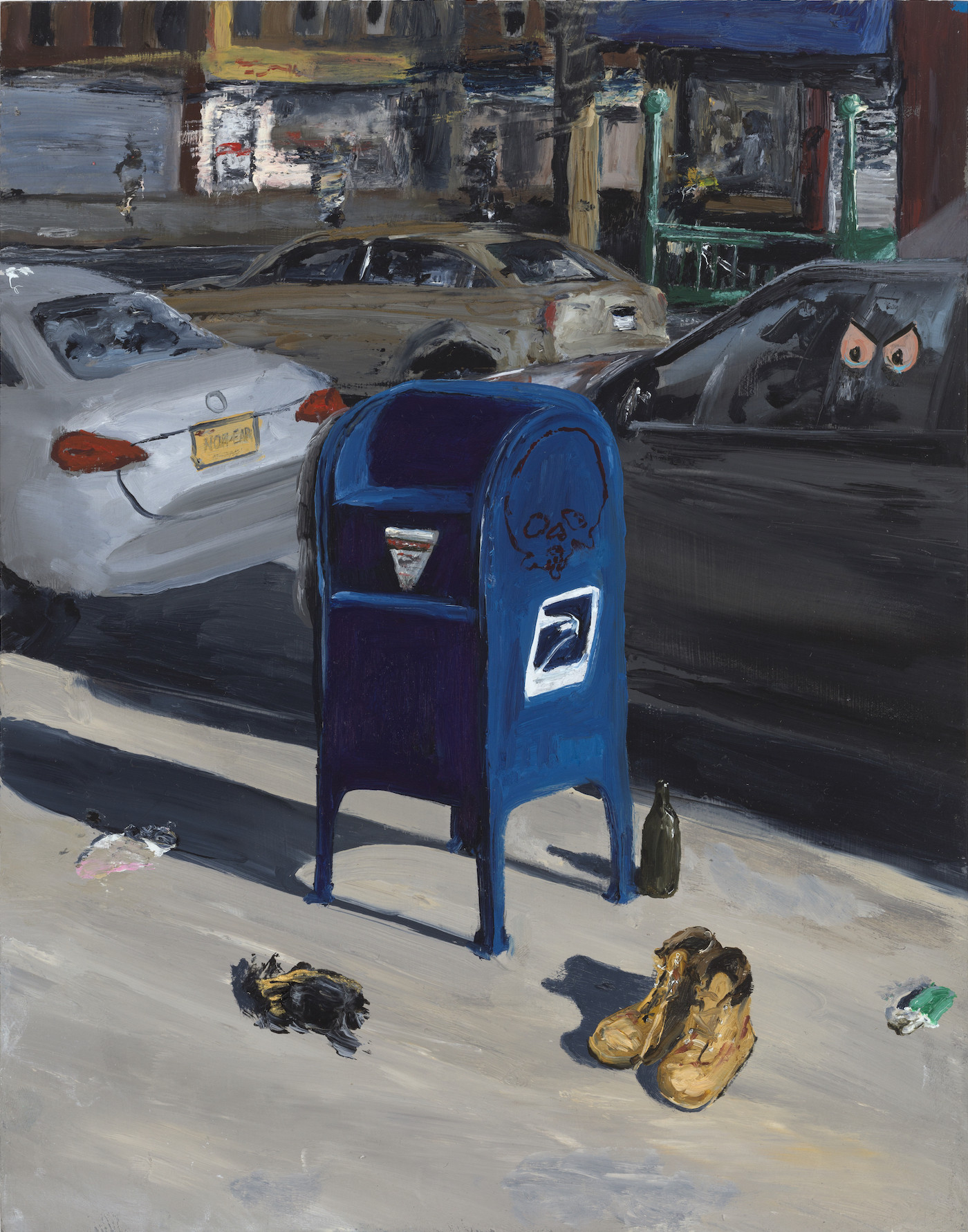 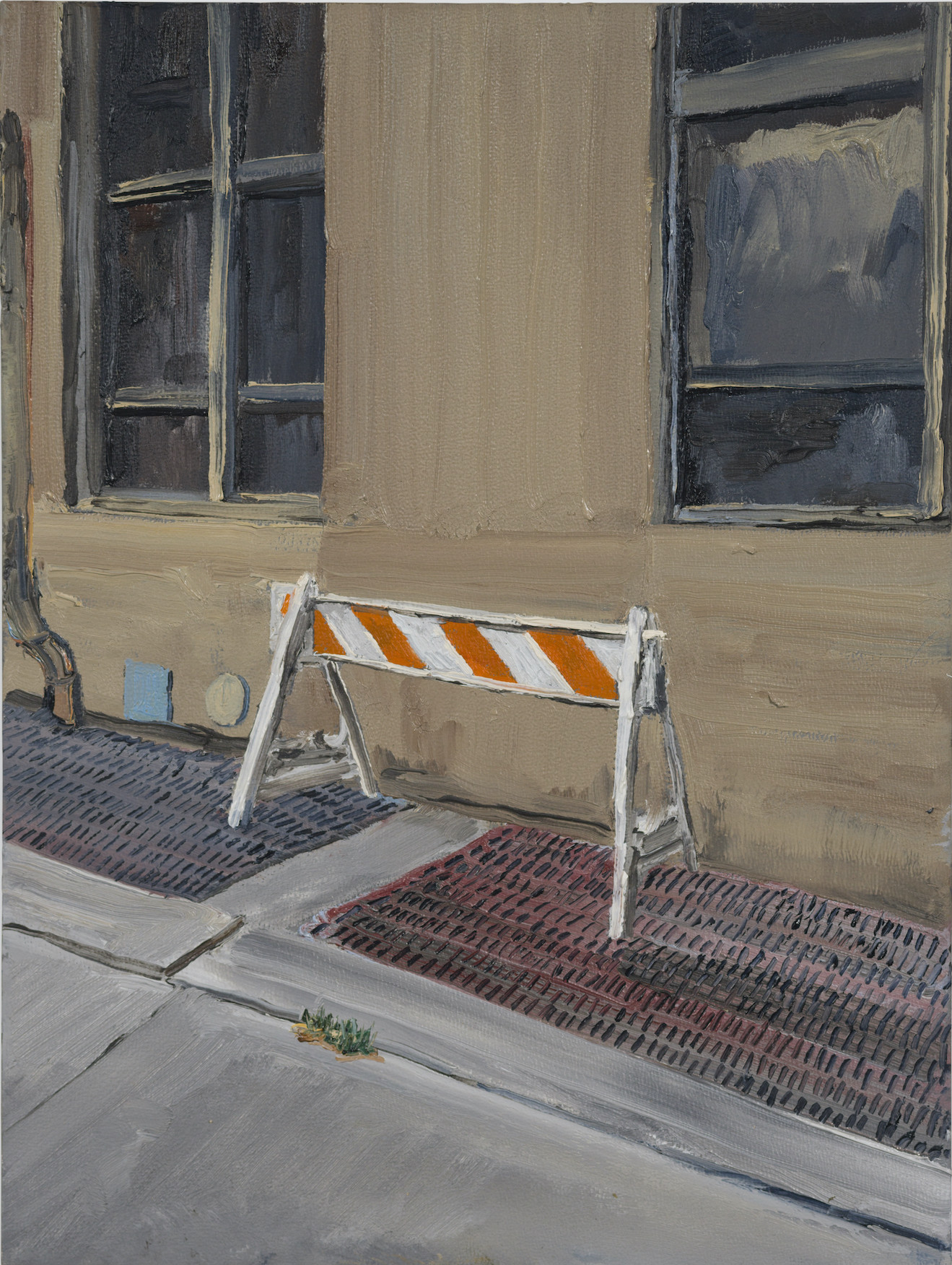 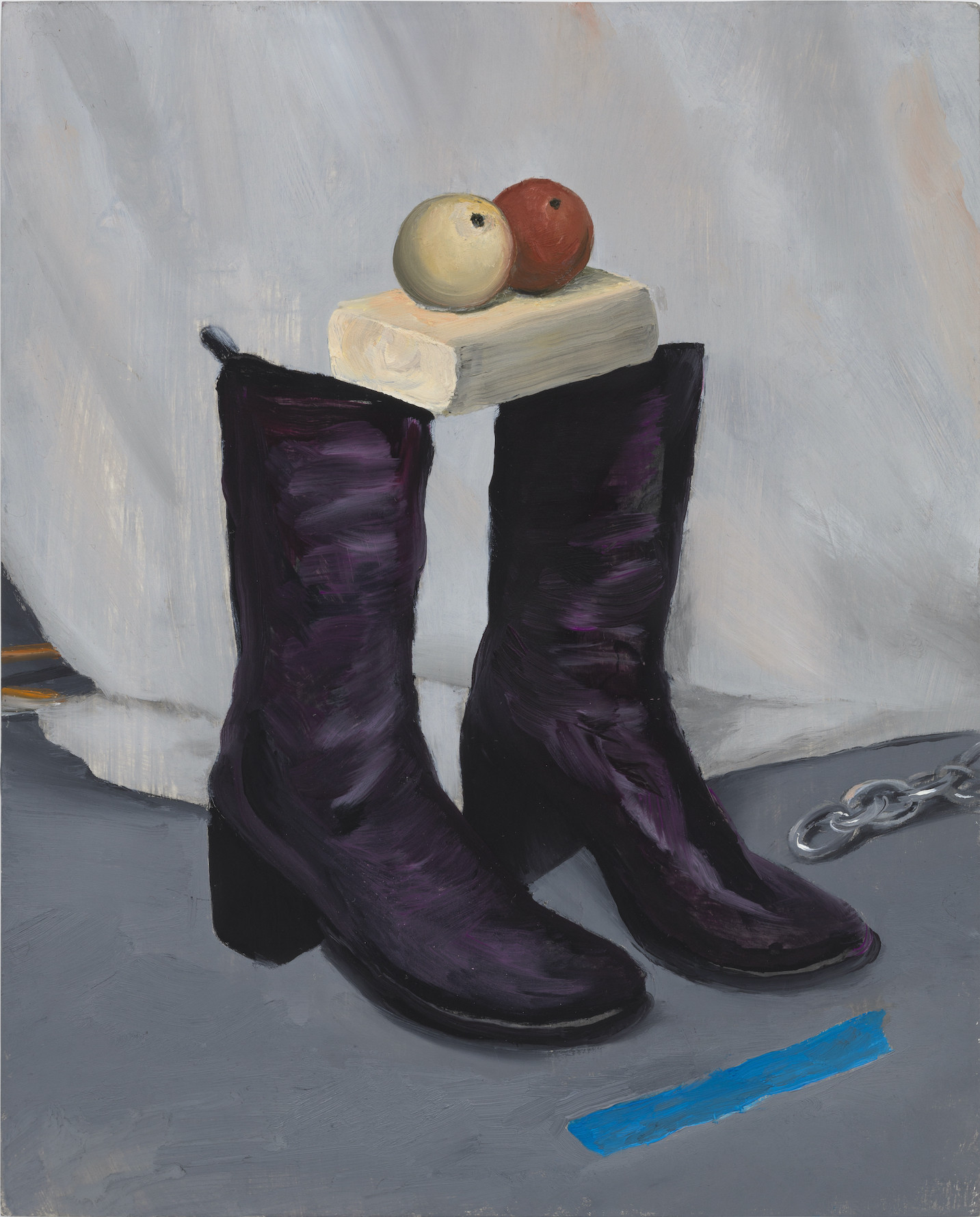 In each painting in The music plays the band, Rhys Ziemba accesses a mirror image world in which hierarchies of focus, subject and object, the living and the inanimate are unfixed, inverted, and conceptually blurred. What we’re faced with is a realm of carefully-rendered information steeped in imagination, continually switching between dissonant detail and harmonious space. It is here that we might find various bridges and portals through which to cross into the world inside. This exhibition seeks to present the range of Ziemba’s studio work, including precisely-composed moments of interior drama alongside echoes of visually-similar disarray found on the streets of New York—in turn emphasizing the artist’s deeper approach to questions of narrative, value, time, space, and place. Together, The music plays the band brings forward the sensibilities of estrangement and alienation that linger in much of Ziemba’s work.

In speaking to both present and historical reorderings of time, Ziemba often makes particular reference to specific moments in history as well as literary fables that offer longer narratives of drama and disorder. For example, The people of Paris storm the Palais des Tuileriesand might next appear in an adjacent painting) while, for example, the red "liberty hat" that the mob presented to Louis, as well as the discarded wine bottle appear much like they would in a traditional history painting, yet other objects seem to employ their own (potentially inaccessible) logic. Ziemba —in his words, the “cast of characters is untiring but inflexible.” Importantly, despite being filled with their physical effects, these works are notably absent of human figures, aside from two images in which a bare skeleton appears. Elsewhere, Ziemba references Bertolt Brecht’s and fragments of Sappho (Someone will remember us) to redeliver narratives found in time that remain useful to us today in undermining hierarchies of power—both within the visual of these works and in the real world that they reflect.

Rhys Ziemba
Simonides at the threshold
2021

Rhys Ziemba
Someone will remember us
2021