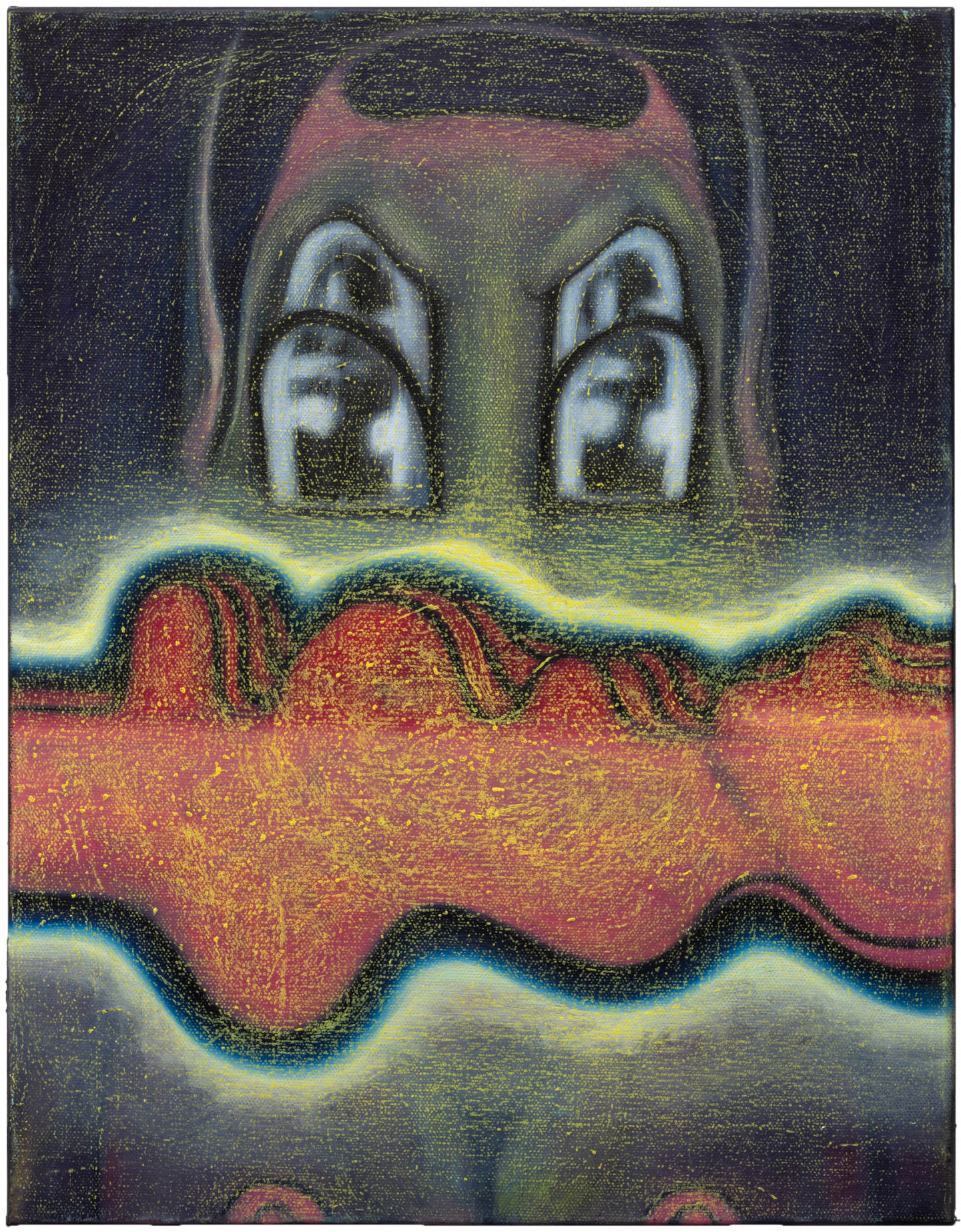 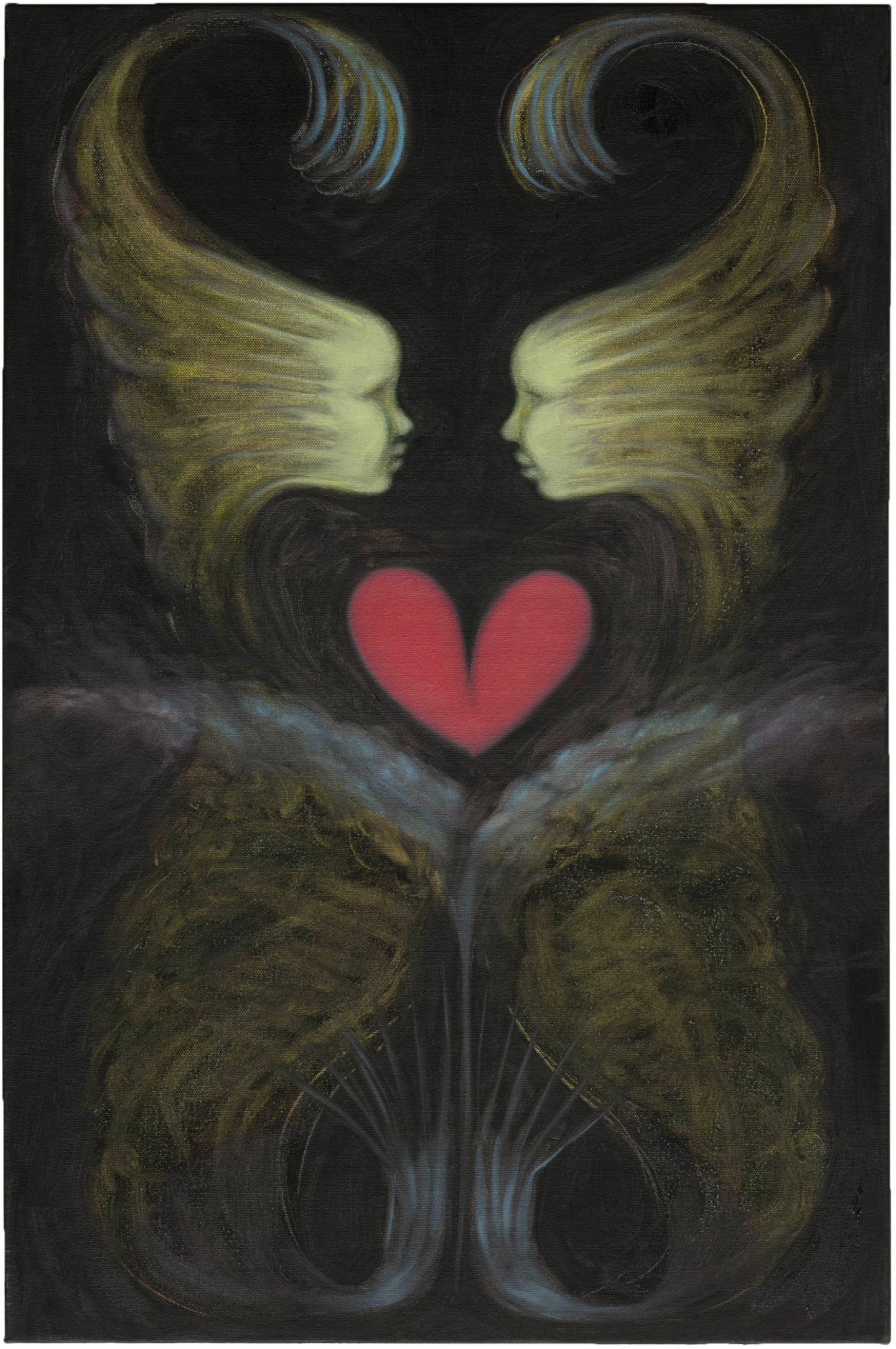 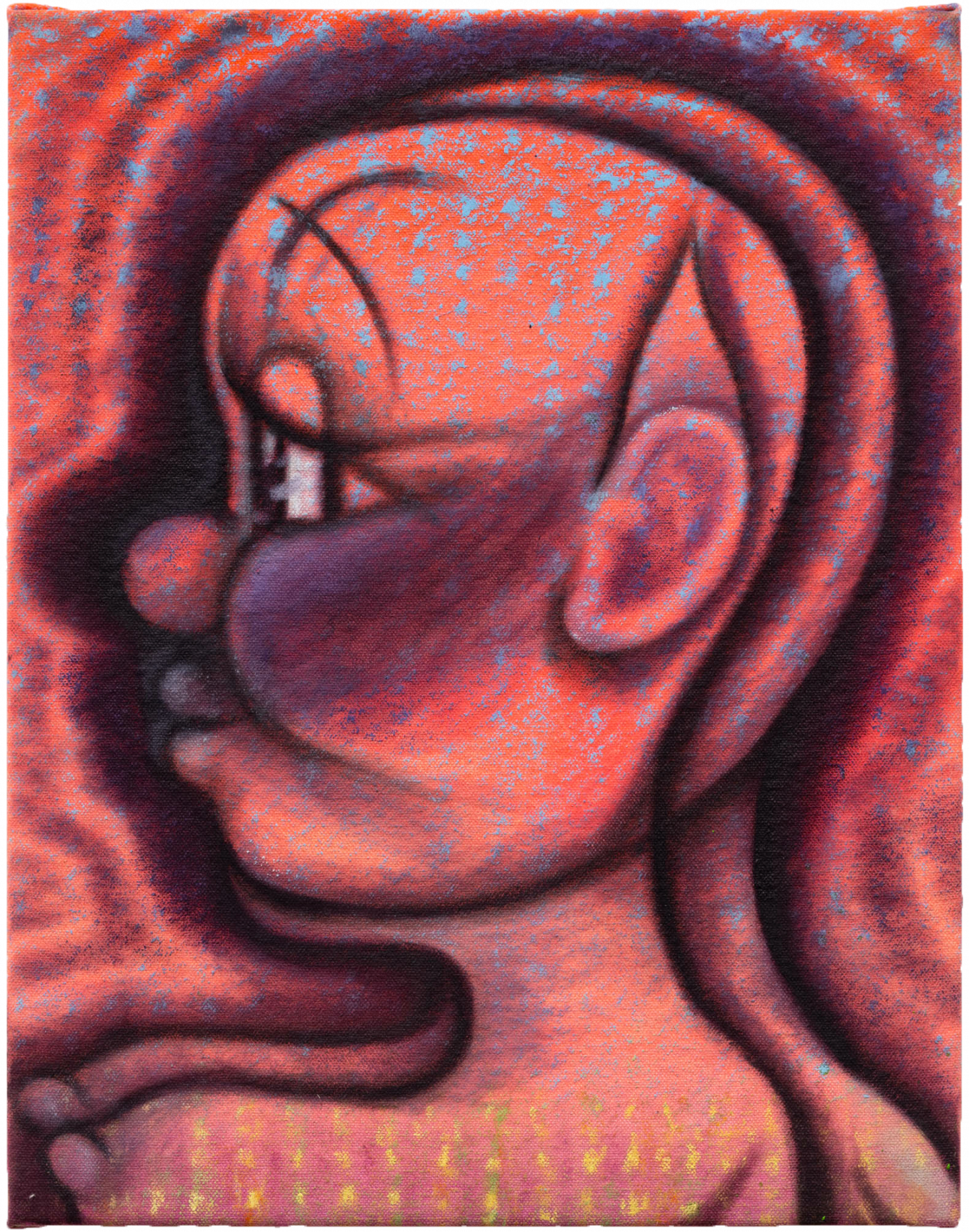 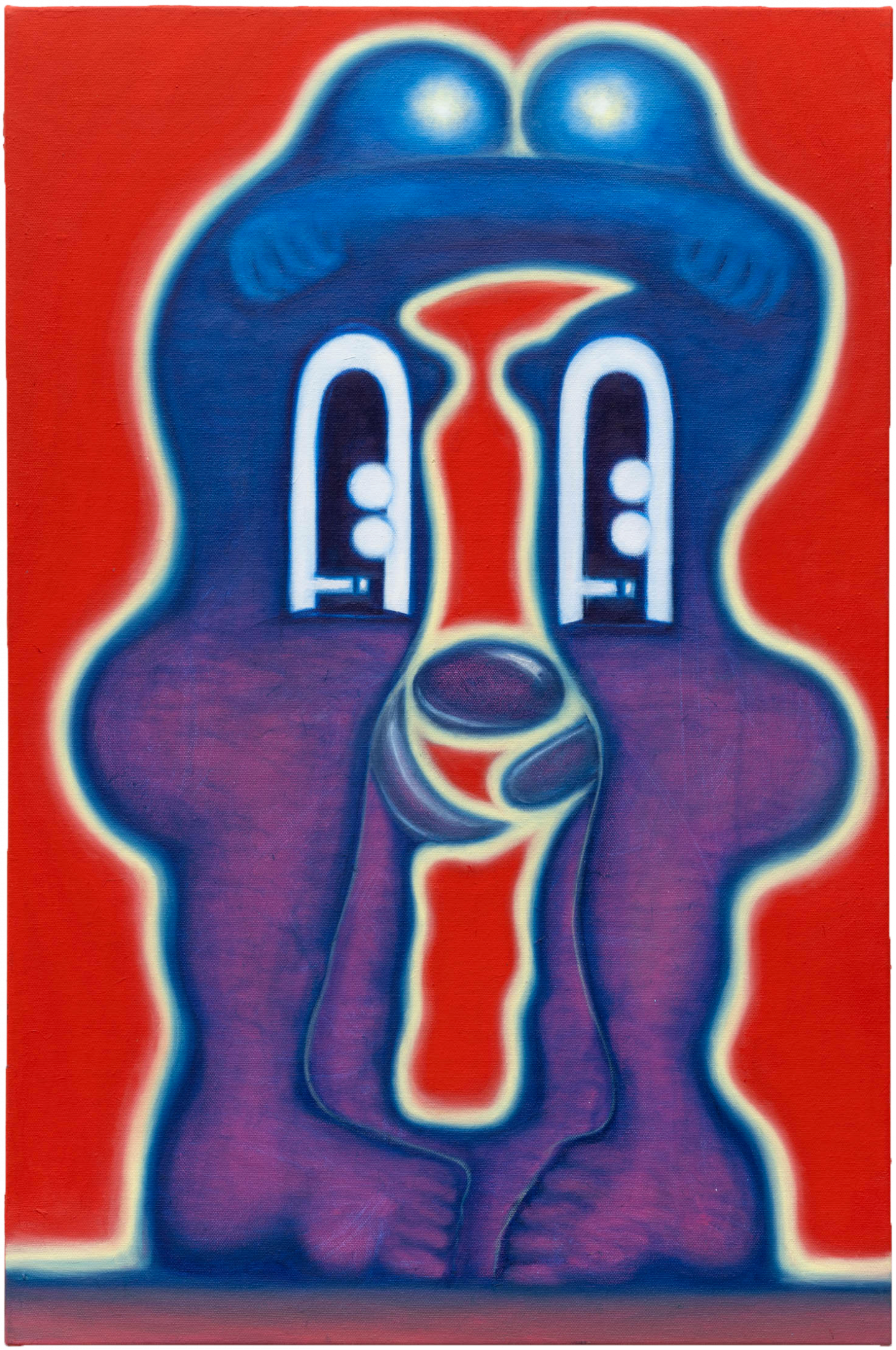 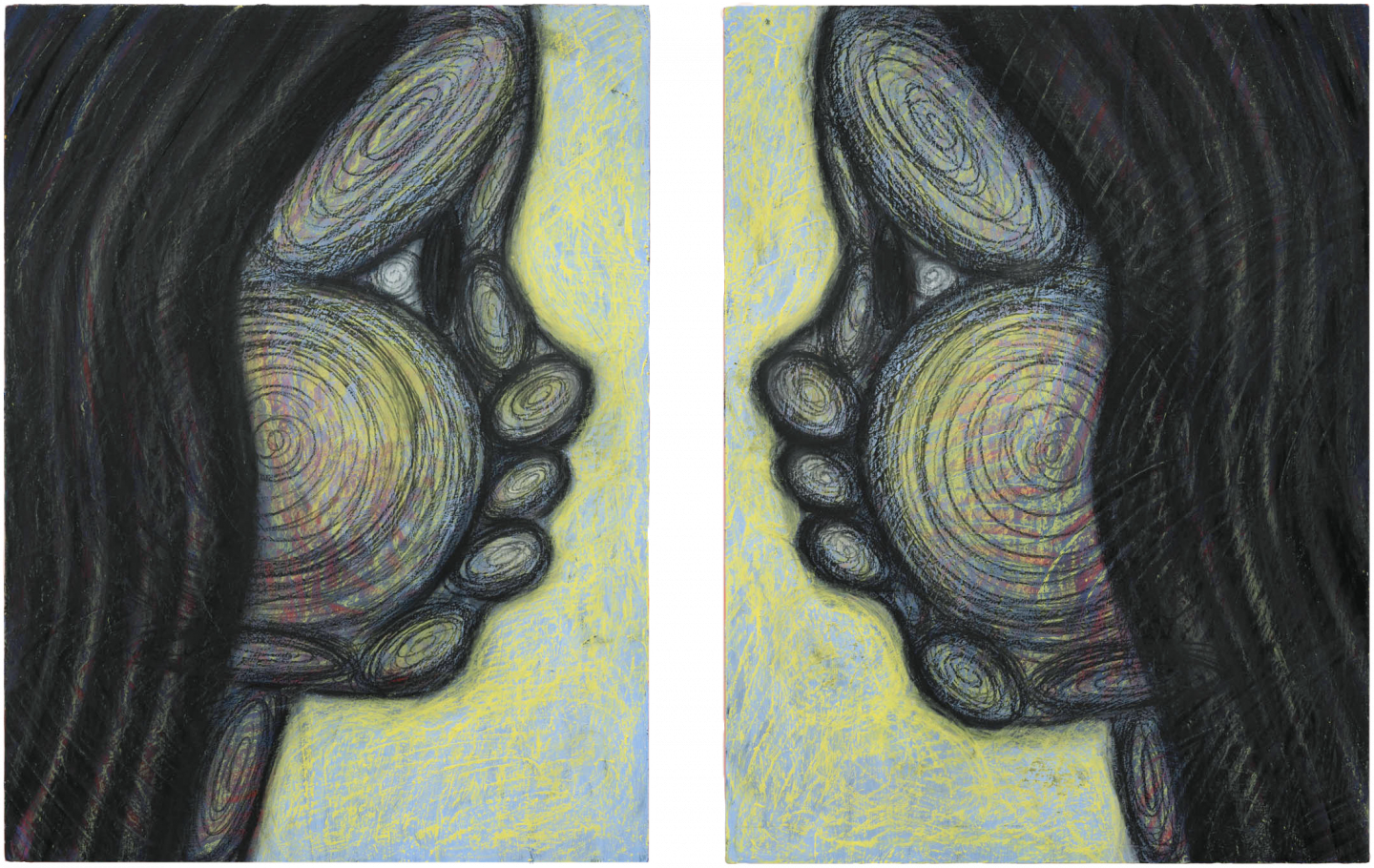 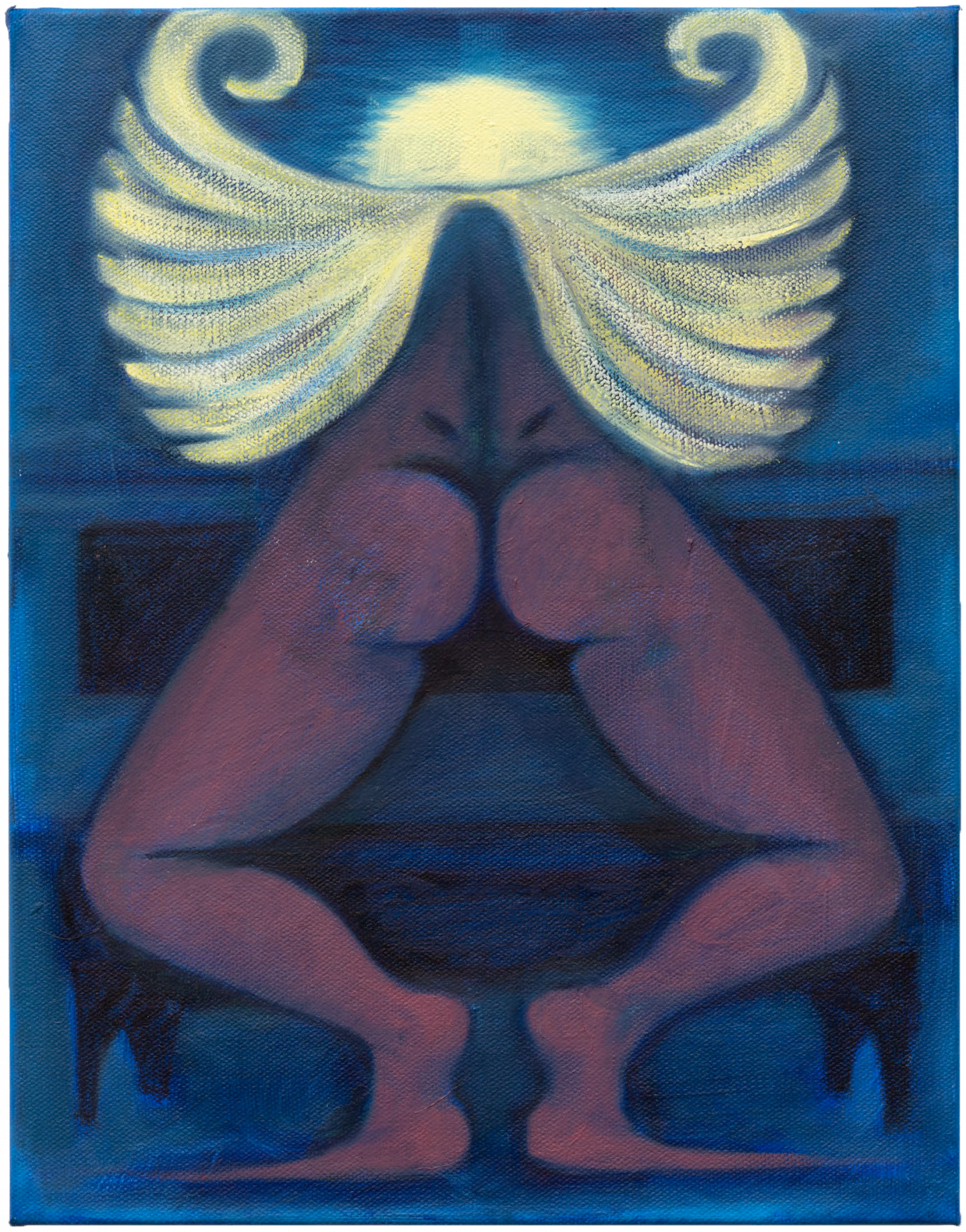 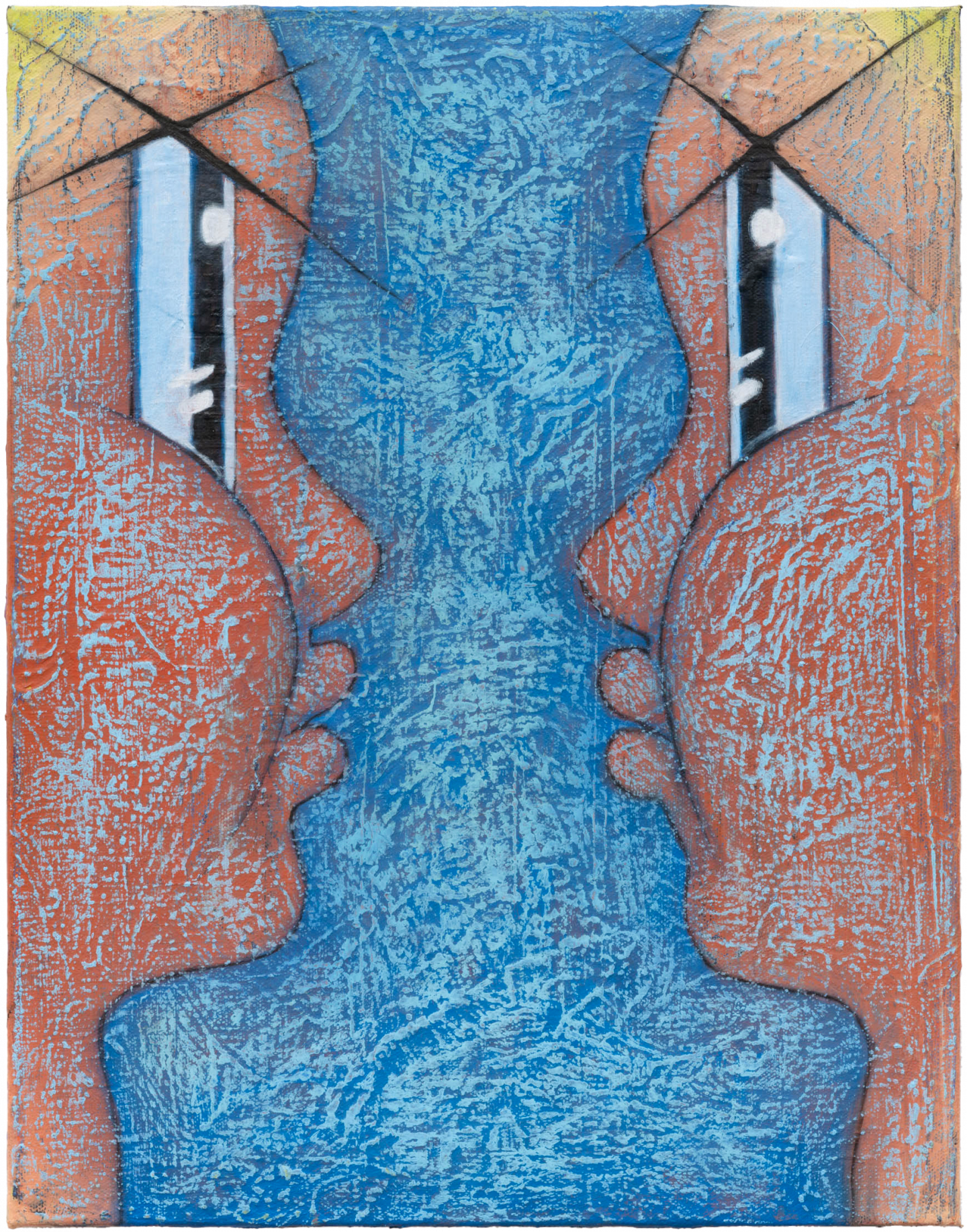 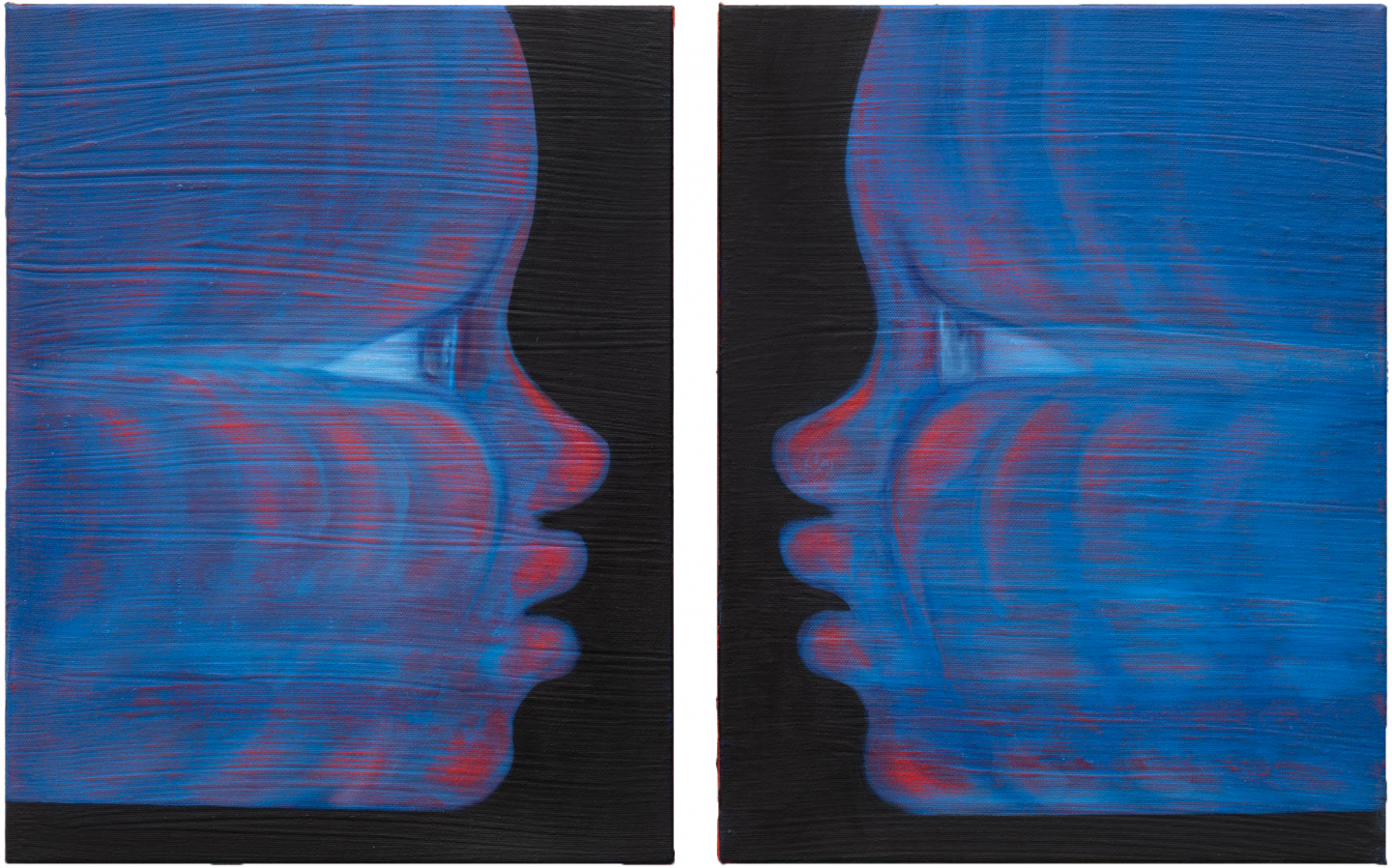 Lee Dawson describes the state in which they set down their paintings as something close to a fever dream. These images appear through a mixing of heightened sensitivities to the world; a kind of synesthetic response on the part of Dawson to a daily environment that is all at once visual, artificial, digital, and phenomenological. The resulting paintings convey this peculiar sense of displacement via fields of color that are as lush as they are synthetic.

Mirrored subjects reflect upon each other and/or themselves, producing hyper-balanced compositions built up through multiple levels of material and ground. Dawson will often employ repetitive force and motion in this gradual process of mark making, applying new layers of transparency to then brush away and press into parts of the wet surface. With visual literality the works also echo the way they will be looked at; particularly in this case, as we look into a doubled screen of work itself as well as its digital container, which we peer into in order to apprehend it.

By evoking a potential myriad of ocular experiences for the viewer Dawson embeds psychological and metaphysical tropes into the work. These ethereal figures and the voided landscapes that surround them express the artist’s personal fascination with physics, matter, and energy itself. As paintings, these works formulate their own world that is both real and unreal, physical and quantum, balanced and exaggerated, automated and agitated; conscious, spiritual, and archetypical. 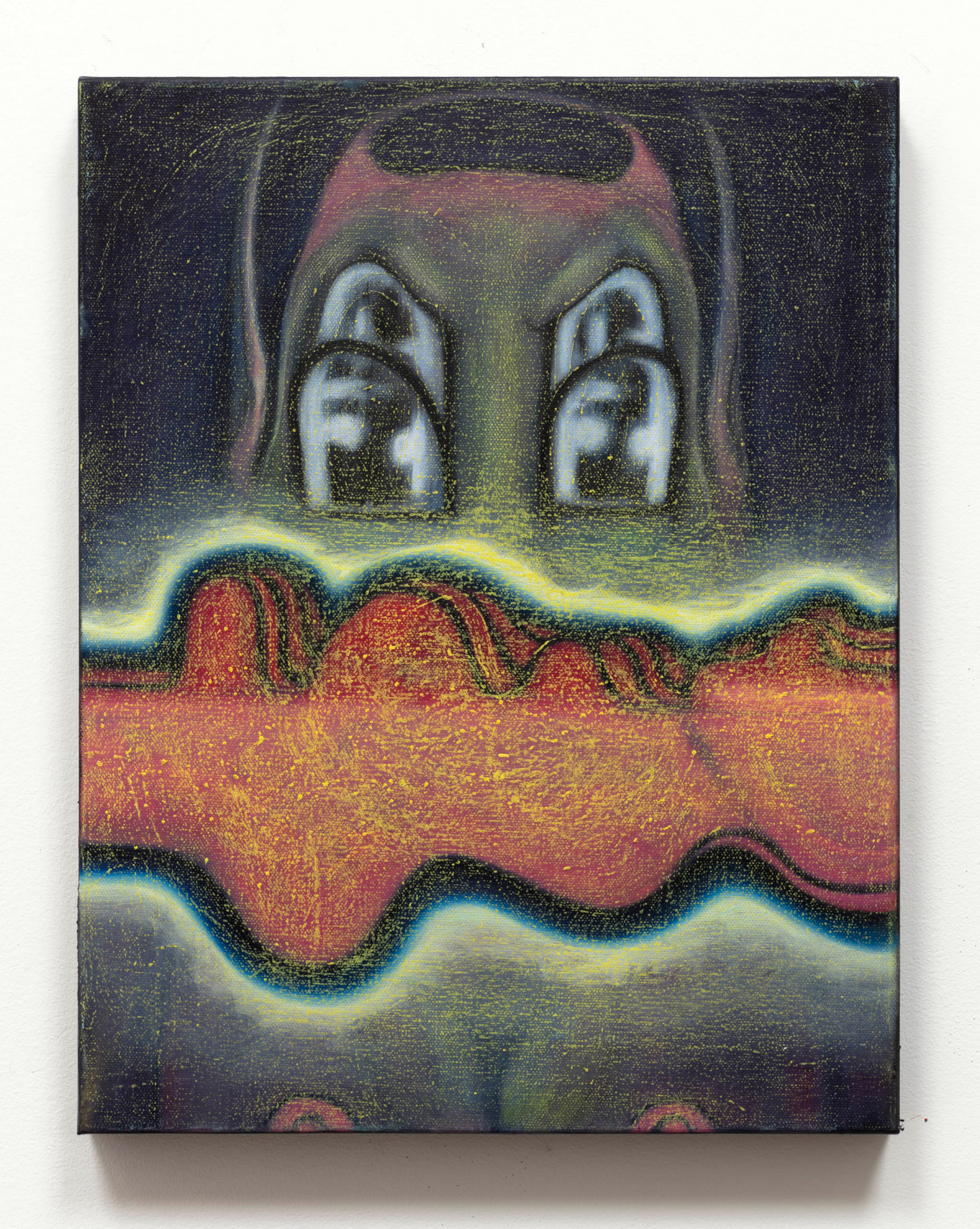 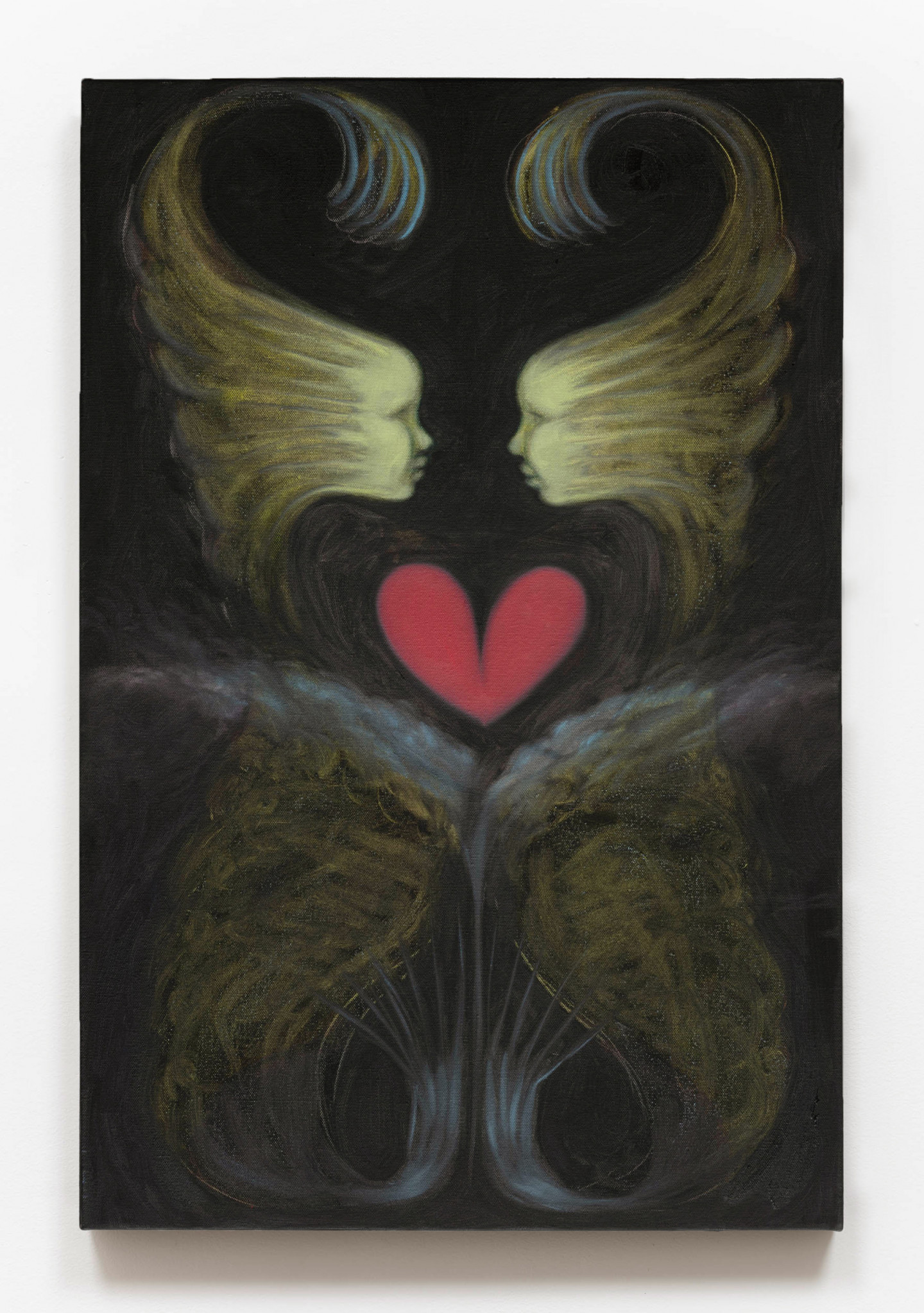 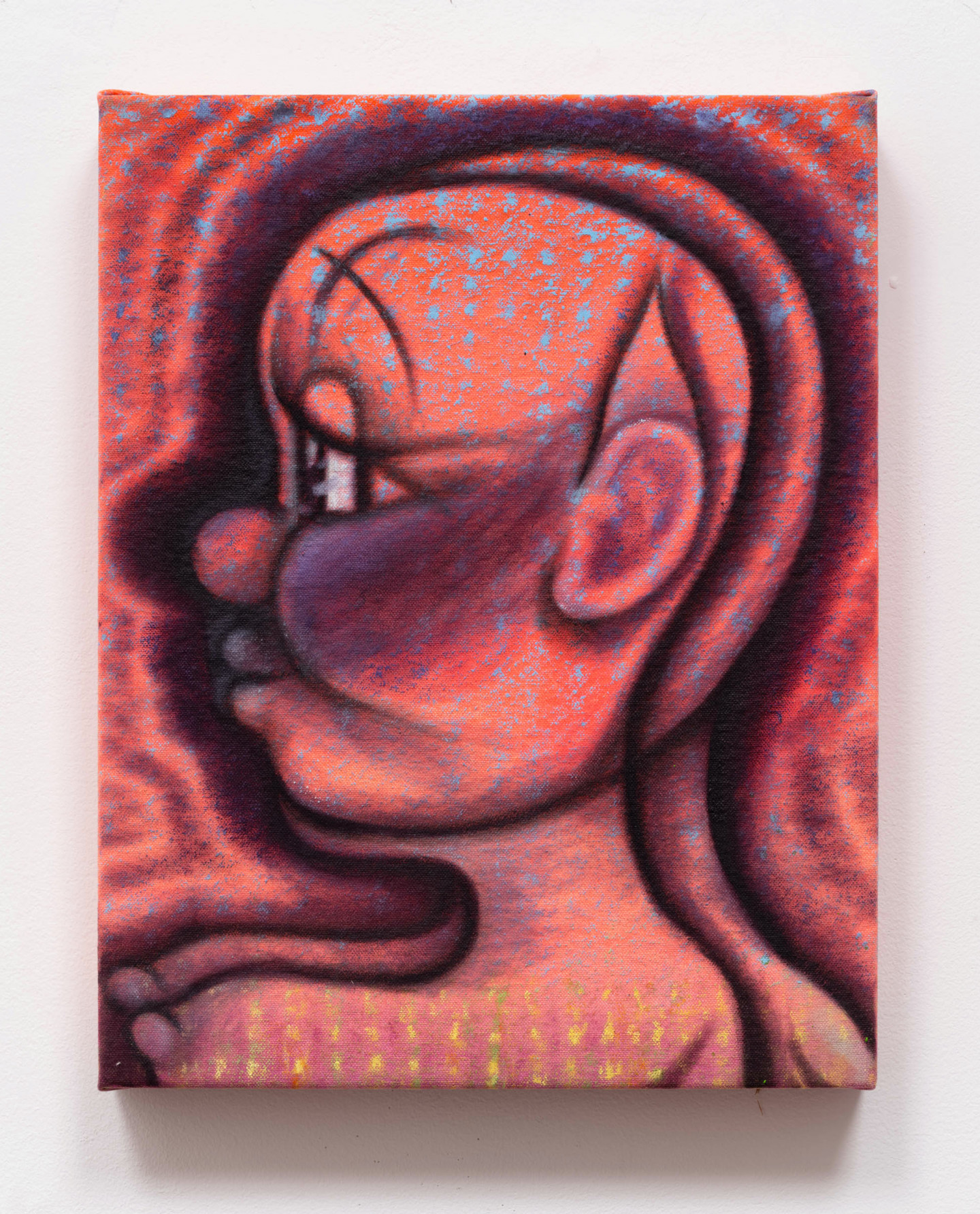 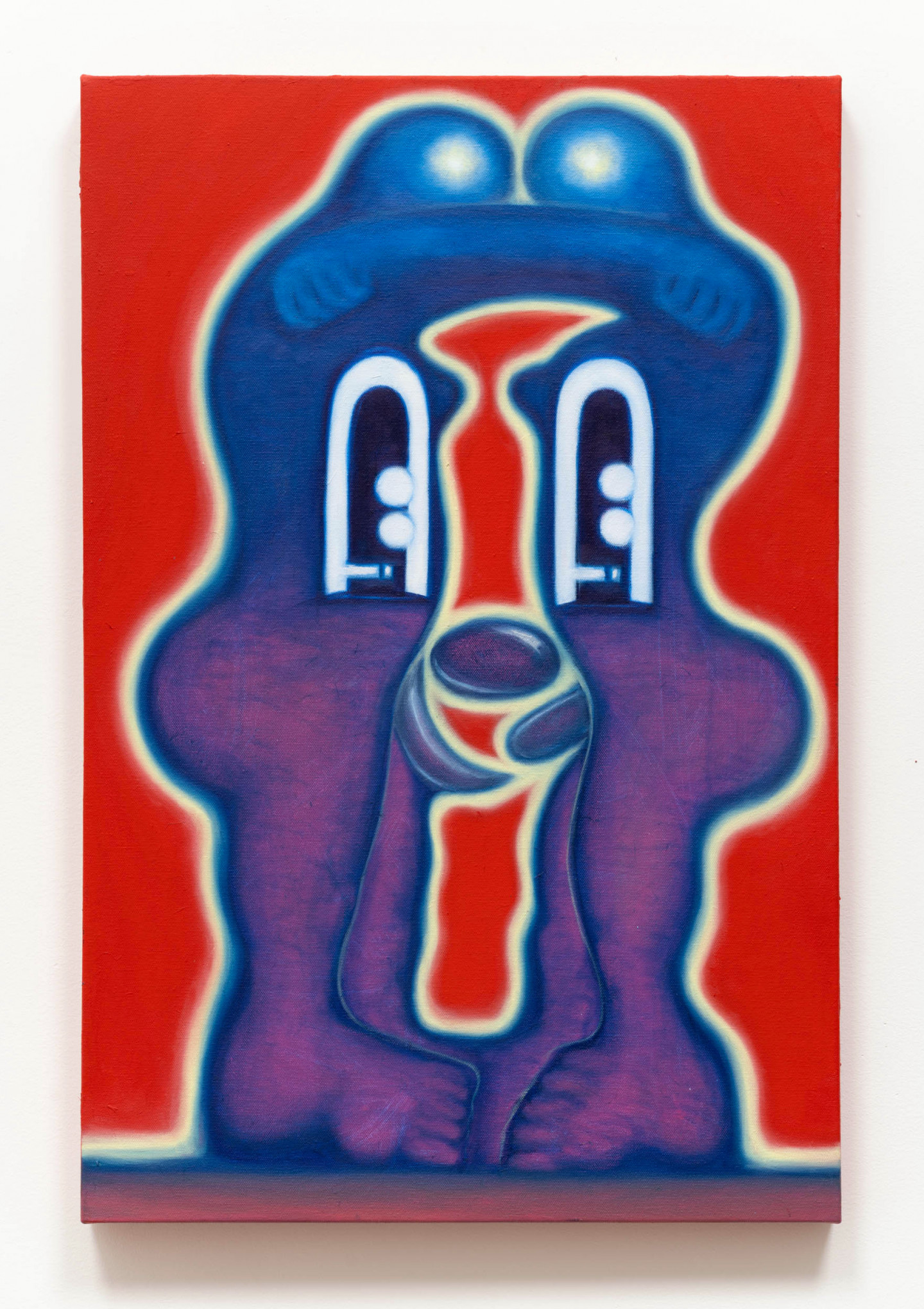 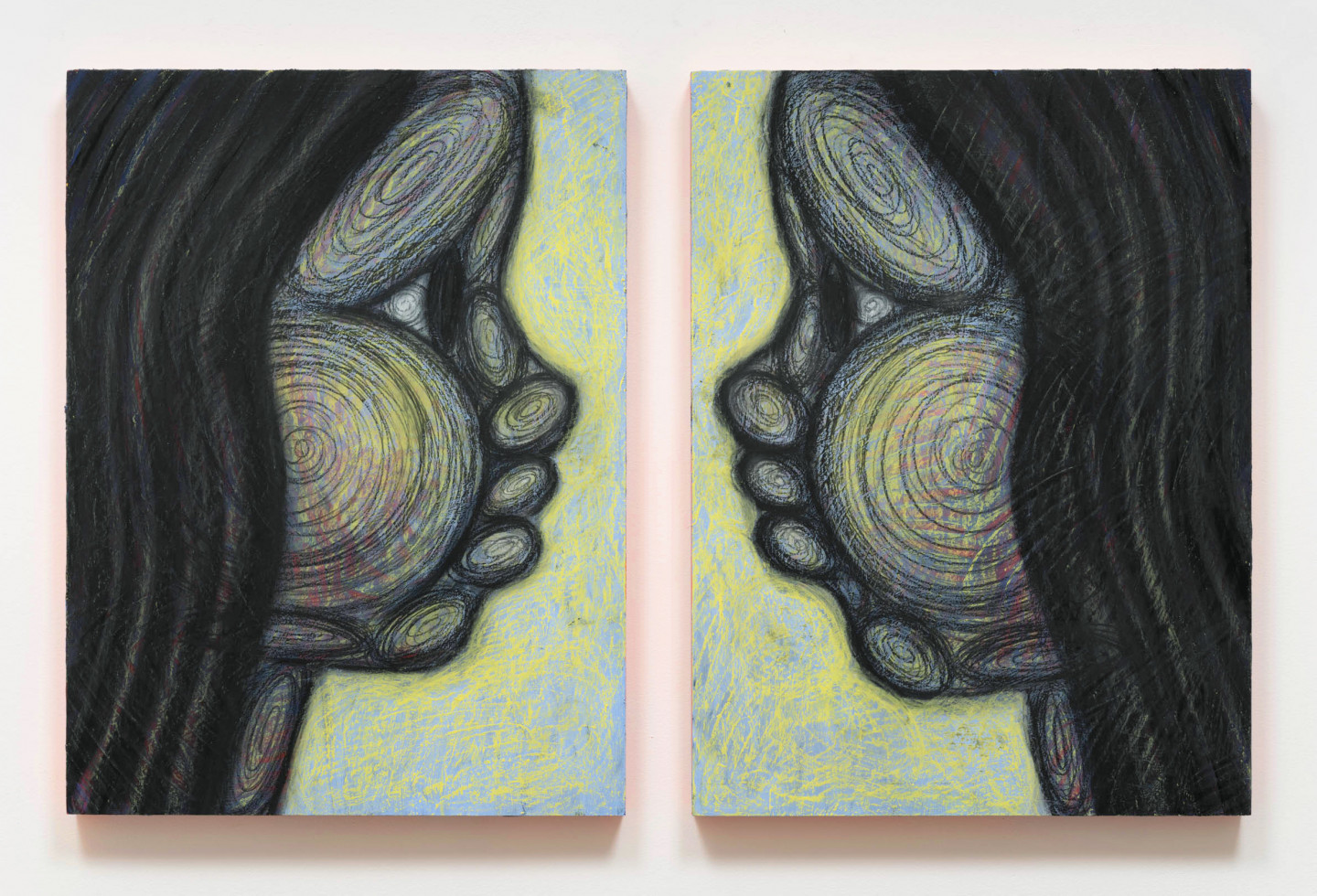 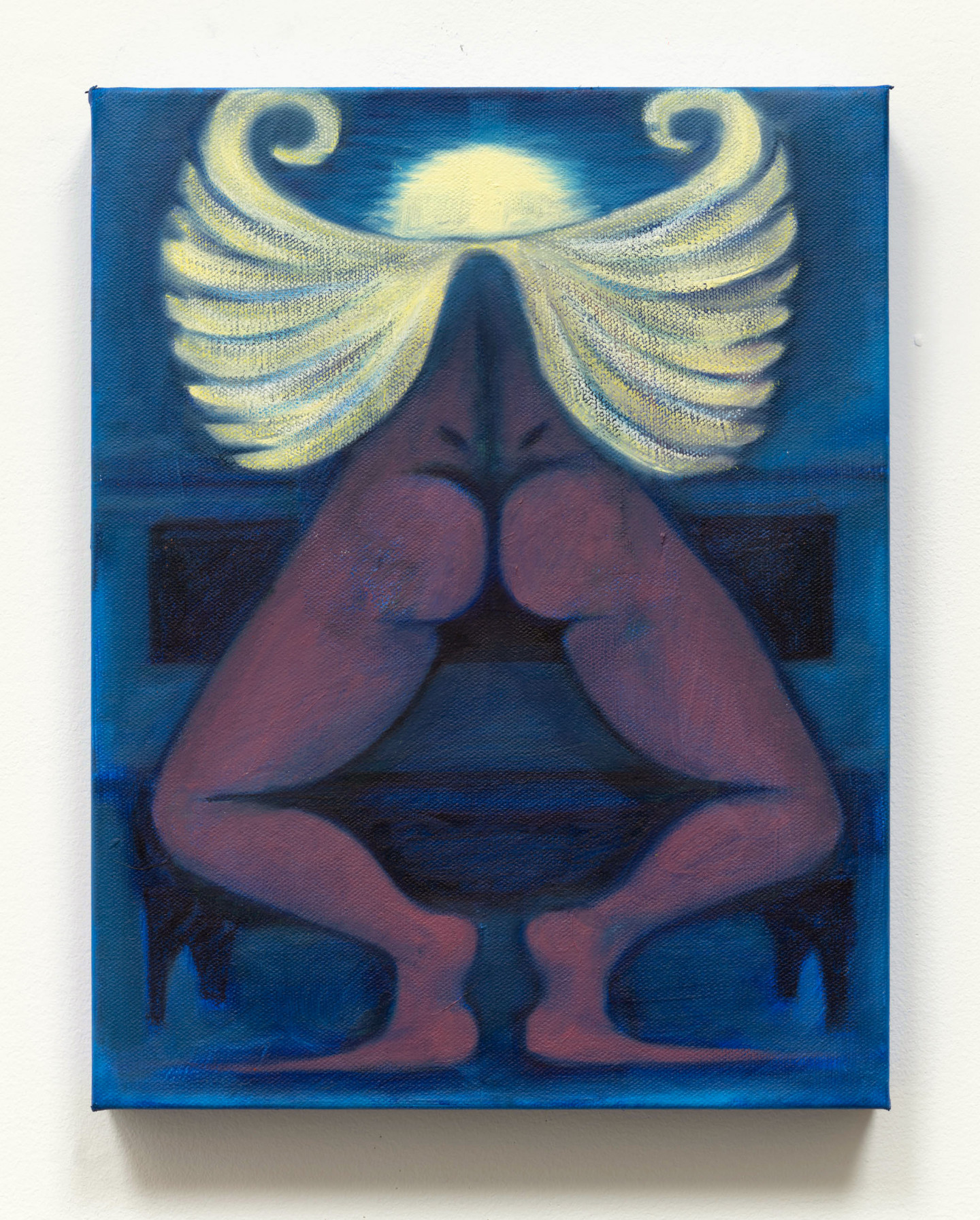 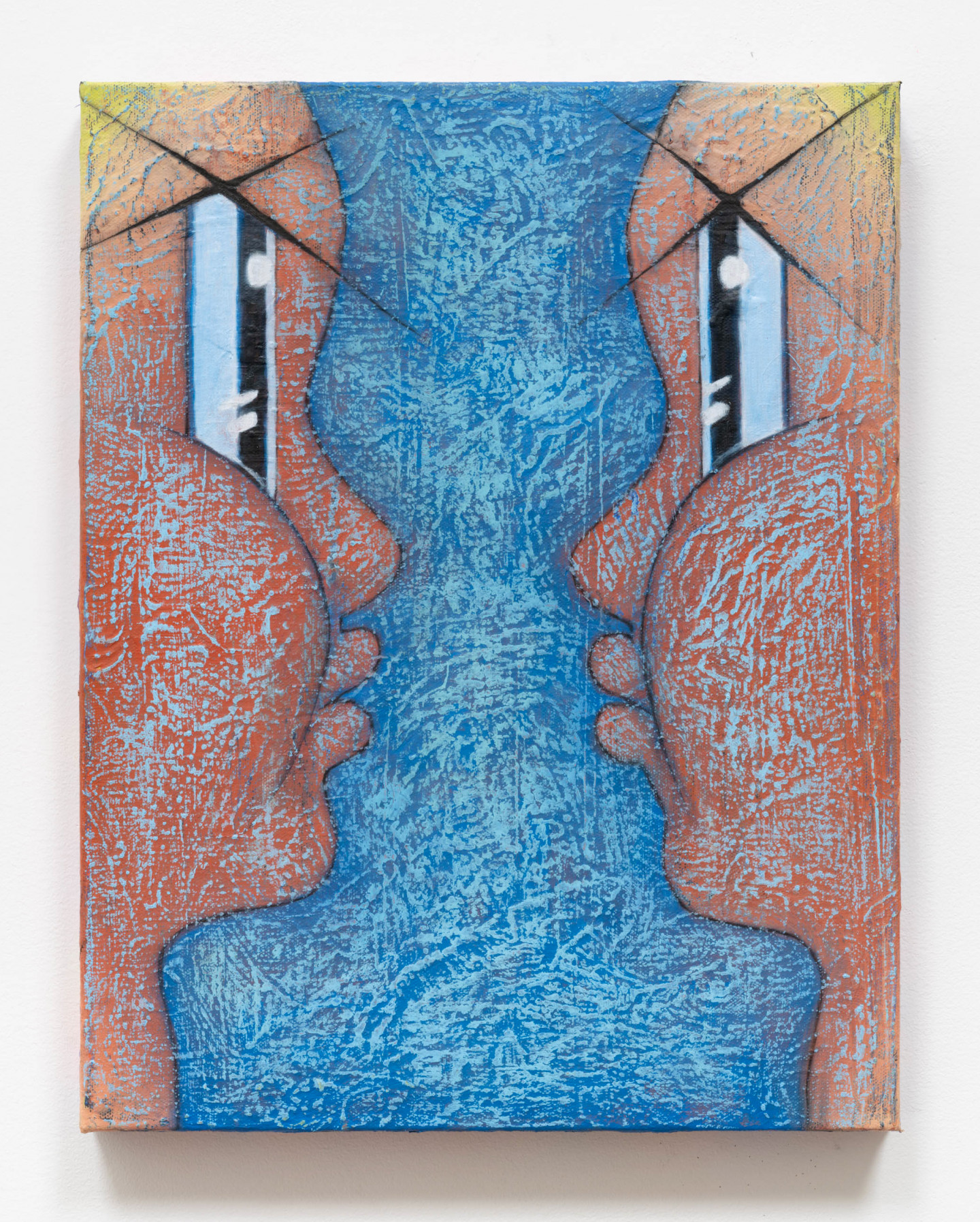 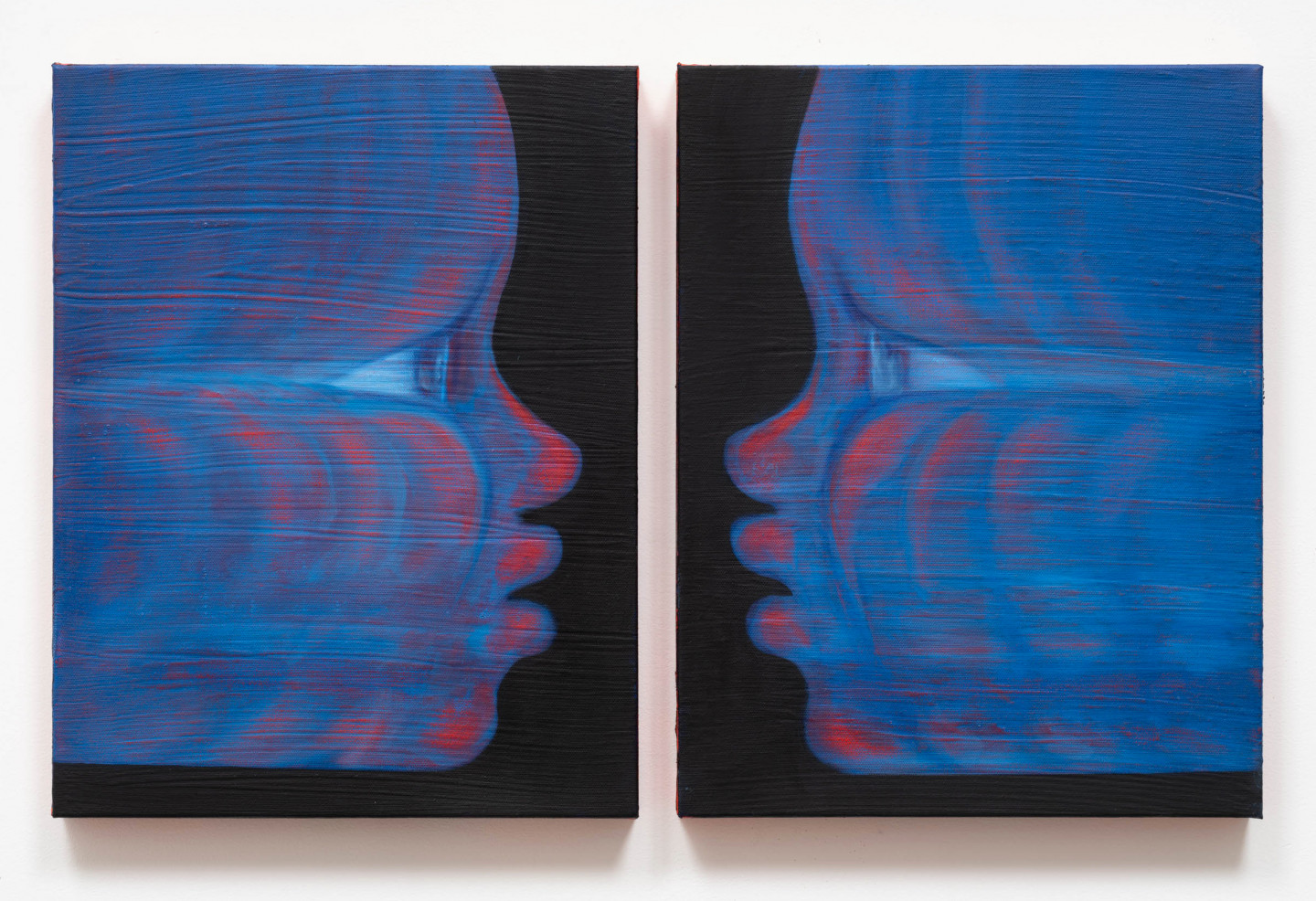