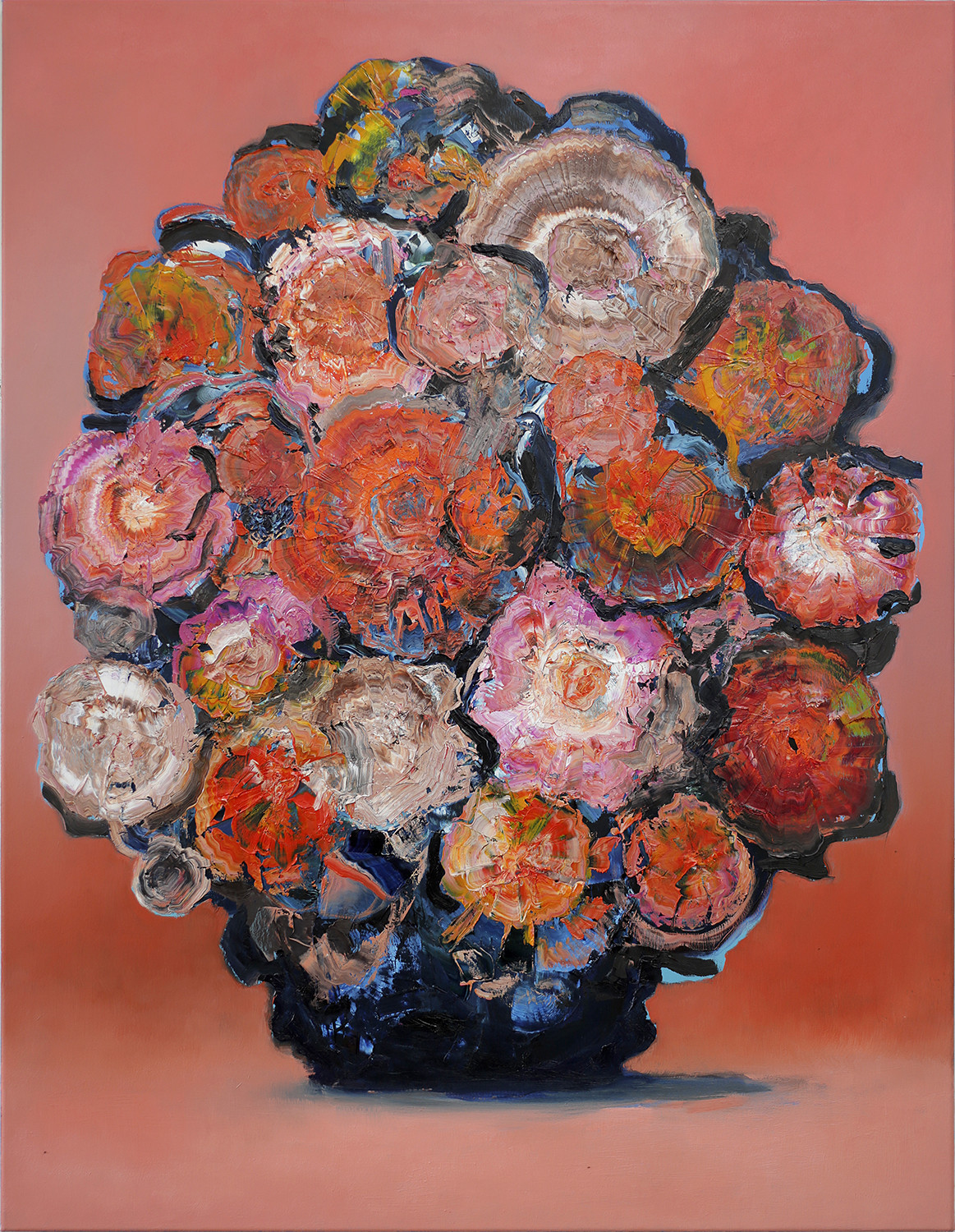 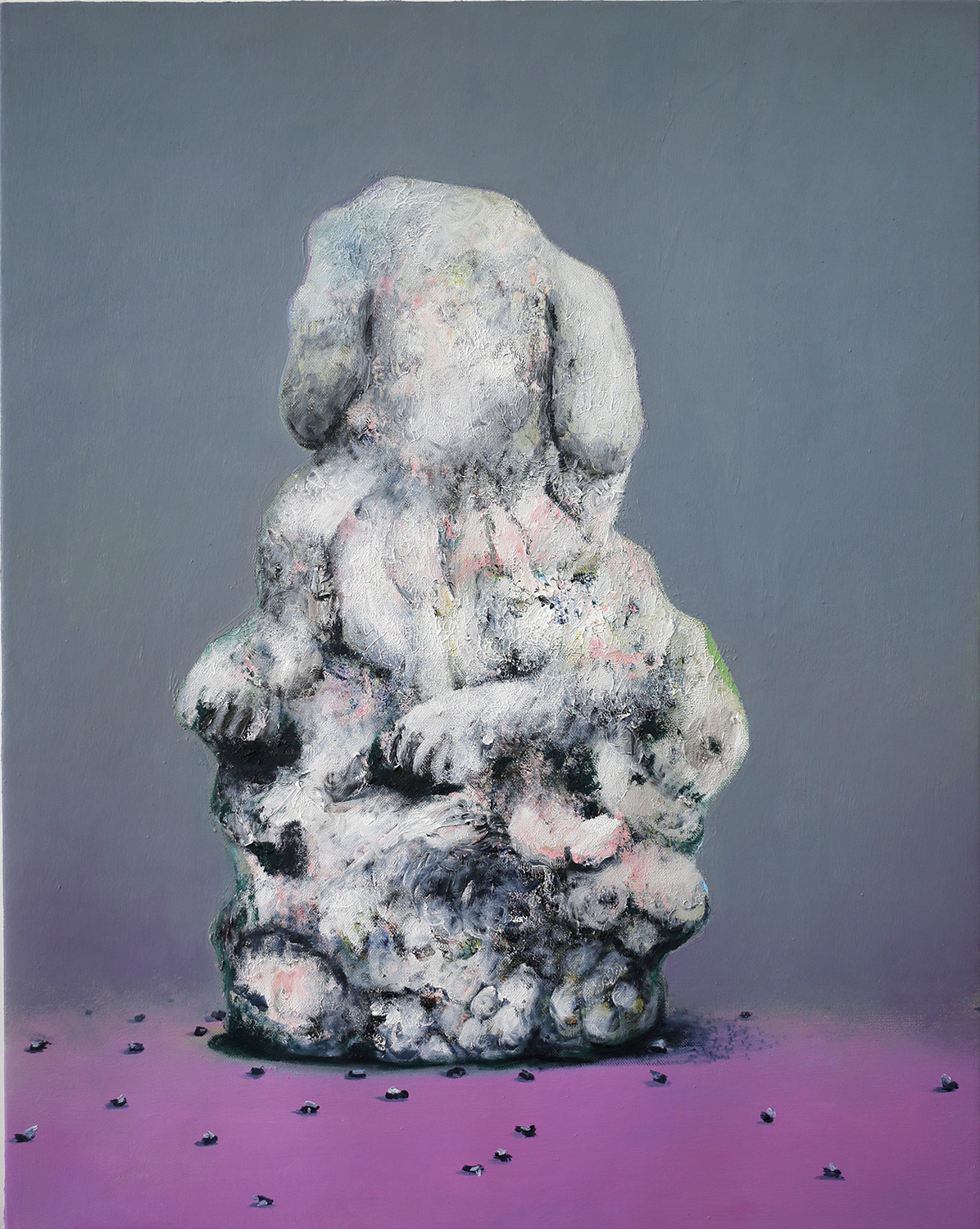 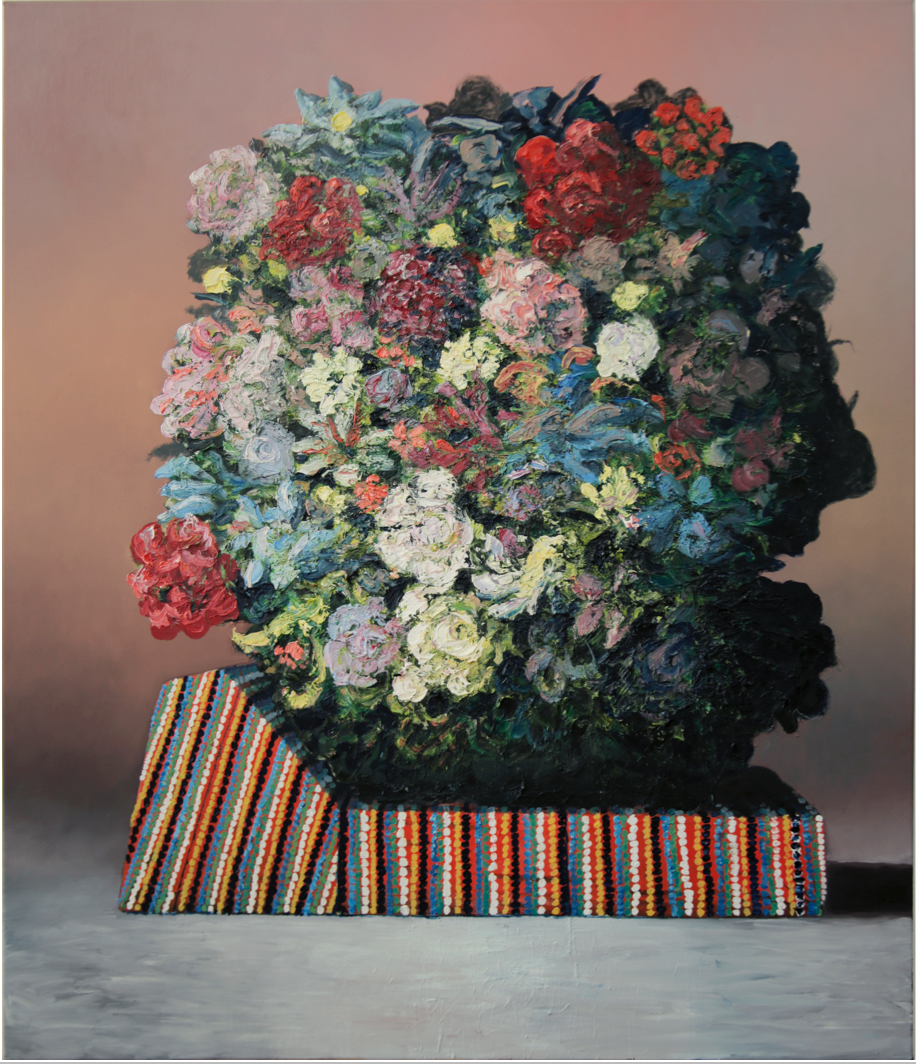 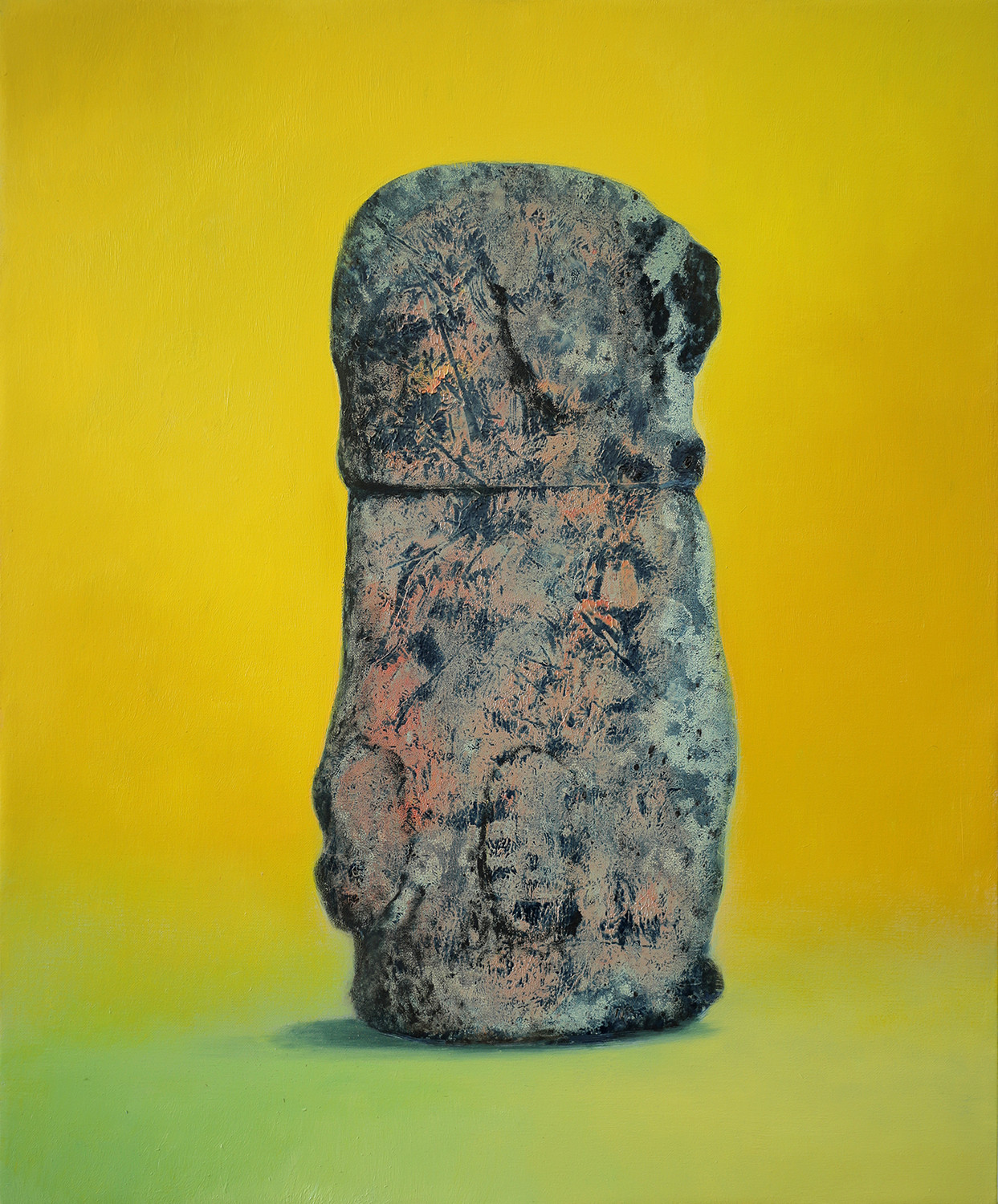 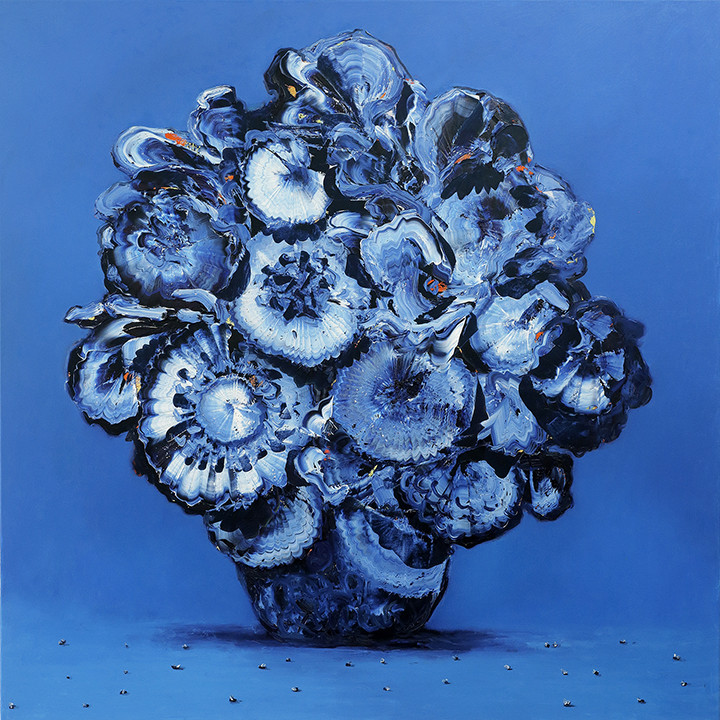 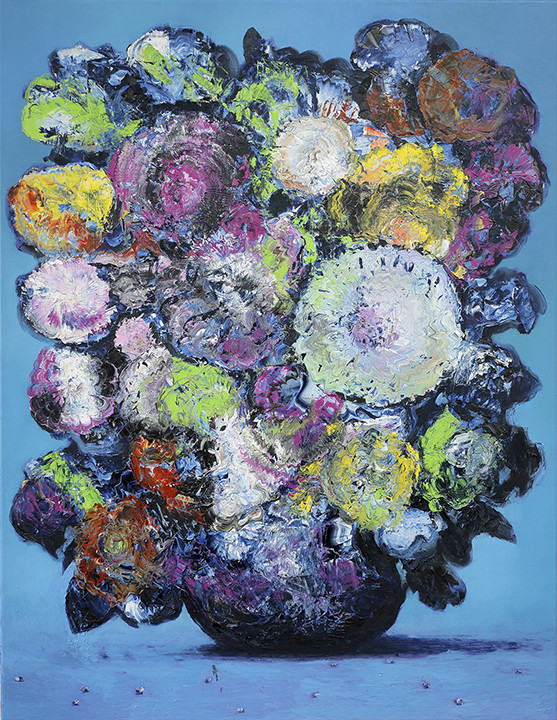 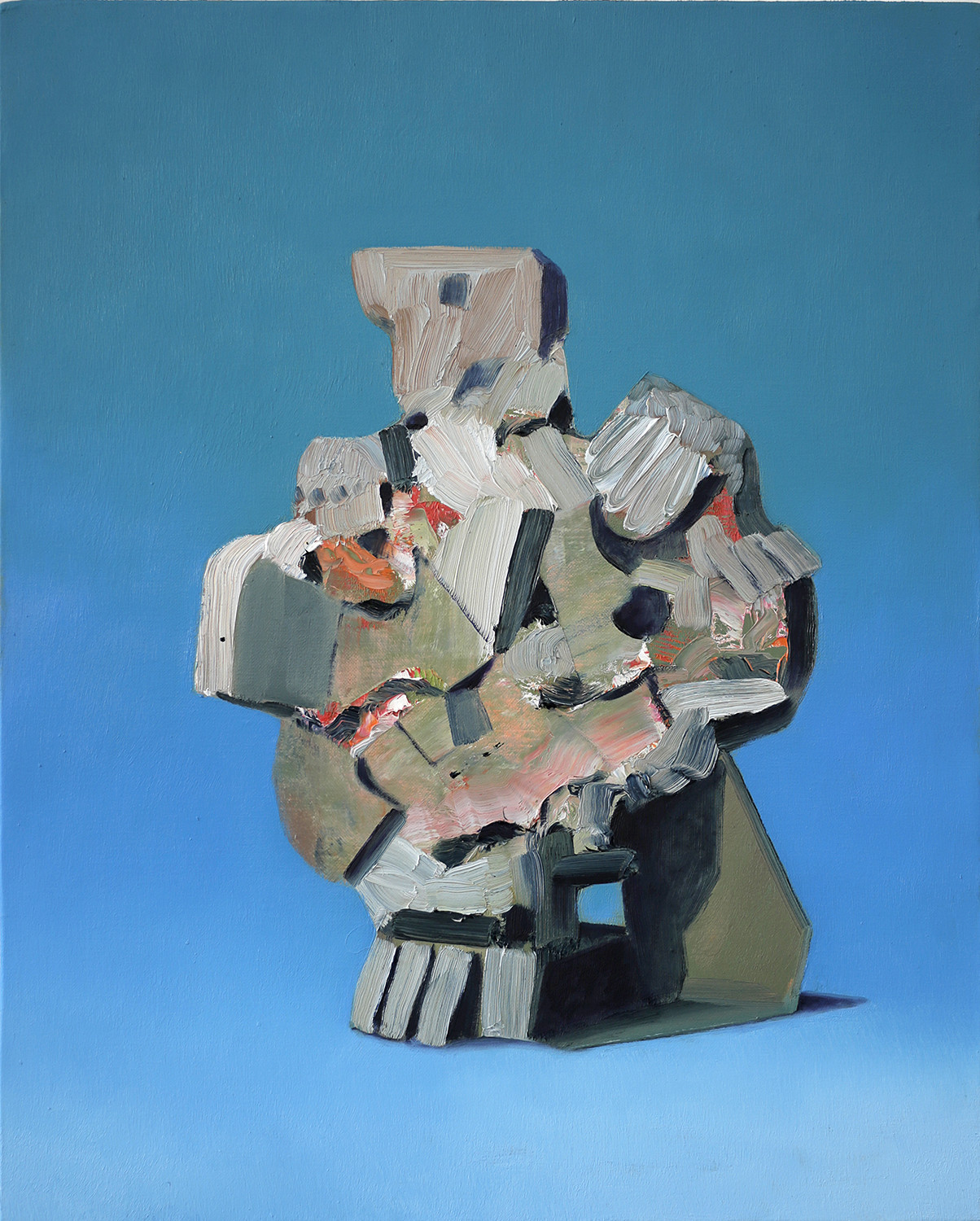 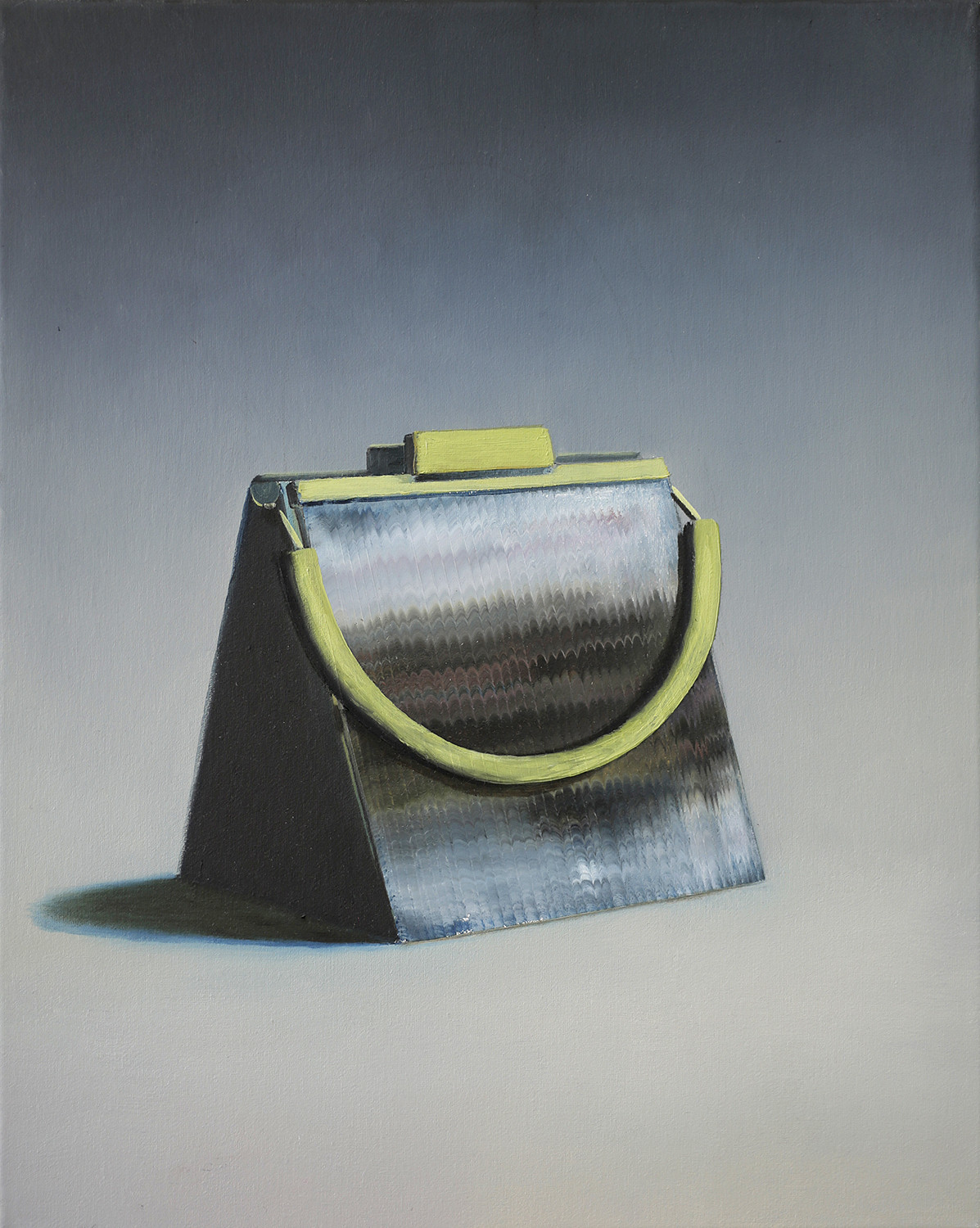 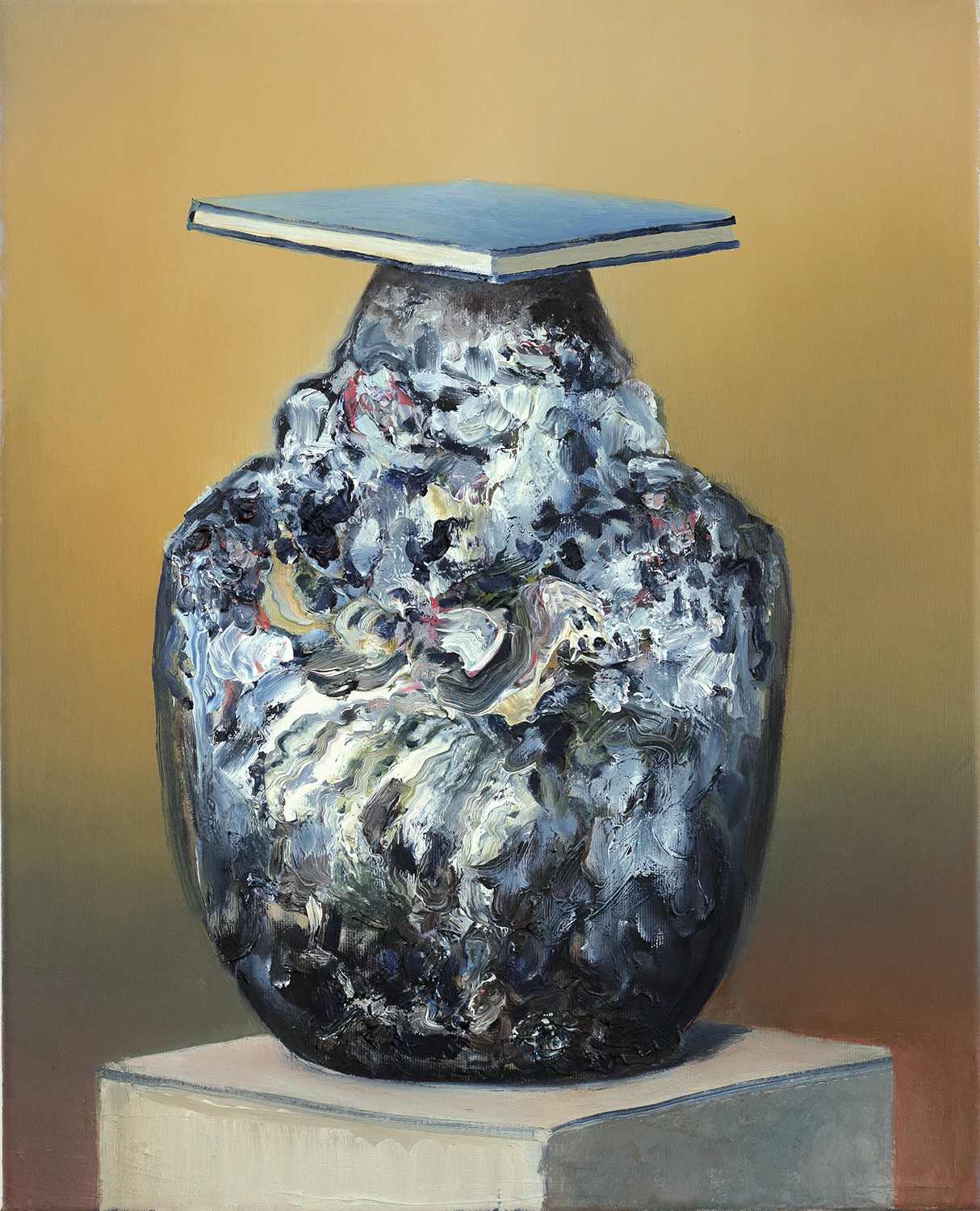 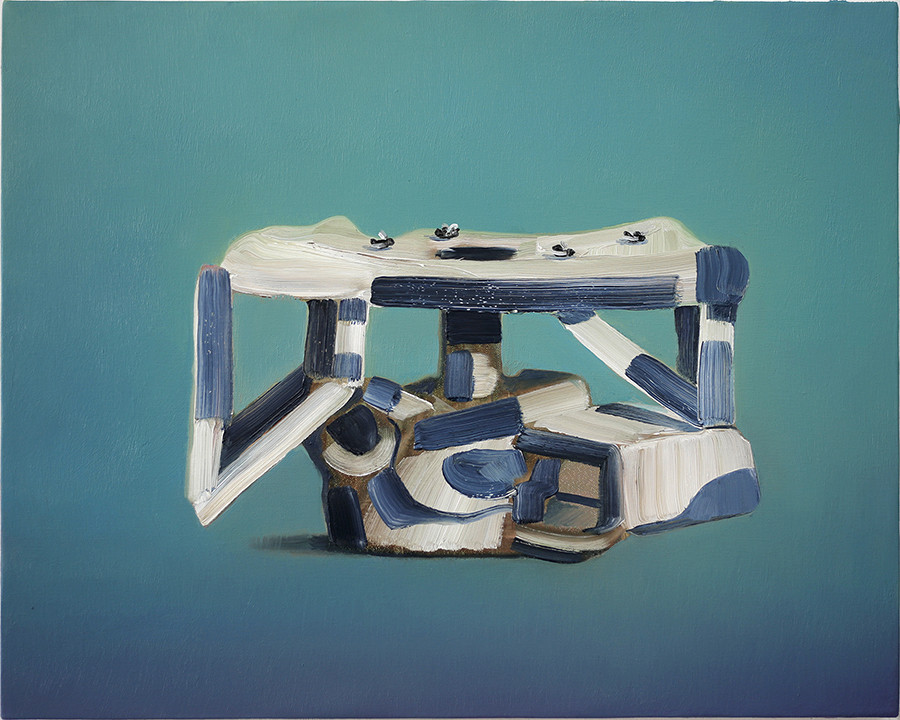 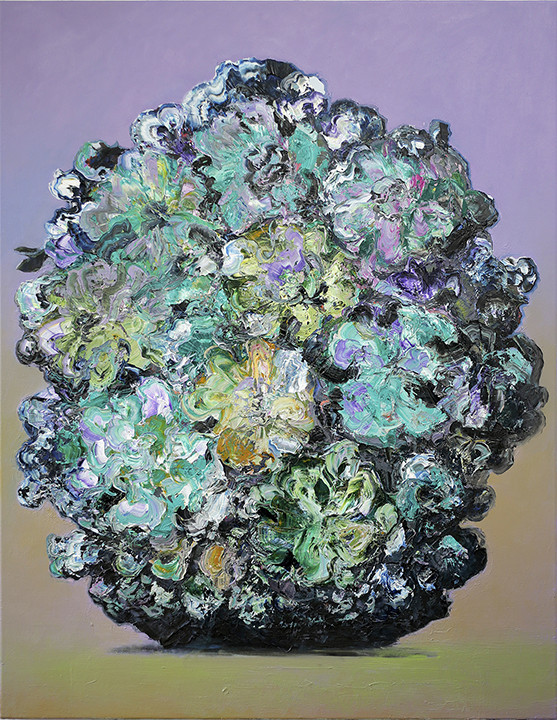 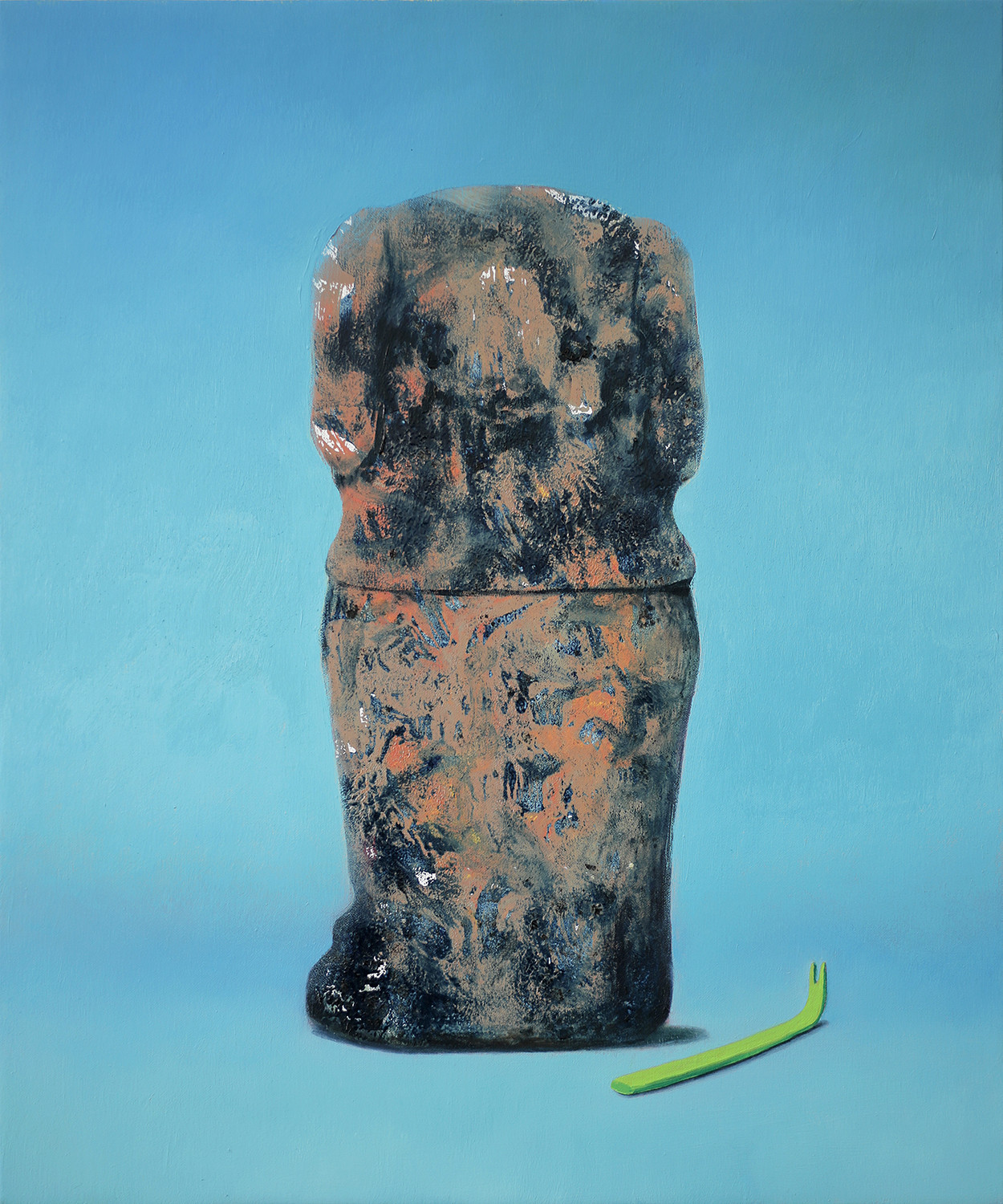 Ivan Seal’s paintings document a shadow world in which the familiar is made strange. Subjects sit in shallow, ambiguous spaces often solely demarcated by a gradual shift in colour or shade, or a simple horizon line. Painted quickly and from memory, these scenes depict a psychologically-inflected territory where meaning and references hover just beyond grasp.

Ivan Seal (b 1973), lives and works in Berlin and has been the subject of numerous solo and group exhibitions including Holds No Warranties About the Completeness, Reliability and Accuracy at Kennedy van der Laan, Amsterdam (2019), Ivan Seal and the Caretaker Cukuwruums at Unsound, Kraków (2019), The Caretaker (live performance), The Barbican,  London (2018), Ivan Seal, Carl Freedman Gallery, London (2015), The Painter of Modern Life, organized by Bob Nickas, Anton Kern Gallery (2015). Audio in this exhibition courtesy of The Caretaker 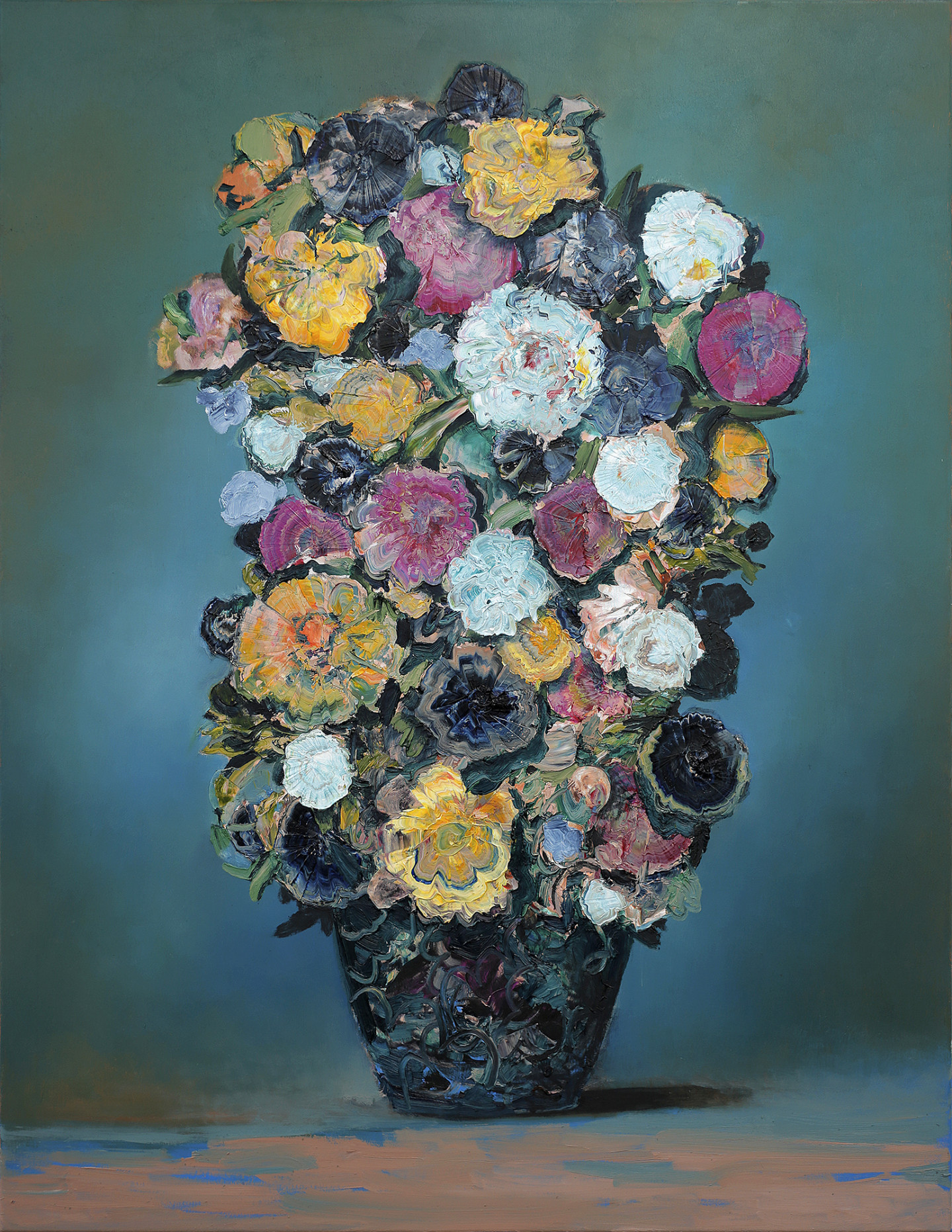